PREMIER LEAGUE and Championship clubs have been blasted for claiming £13MILLION of  Government cash in just four months to furlough staff.

Leeds, Newcastle, Burnley and Sheffield United bagged up to £575,000 in December alone under the job retention scheme set up by Chancellor Rishi Sunak. 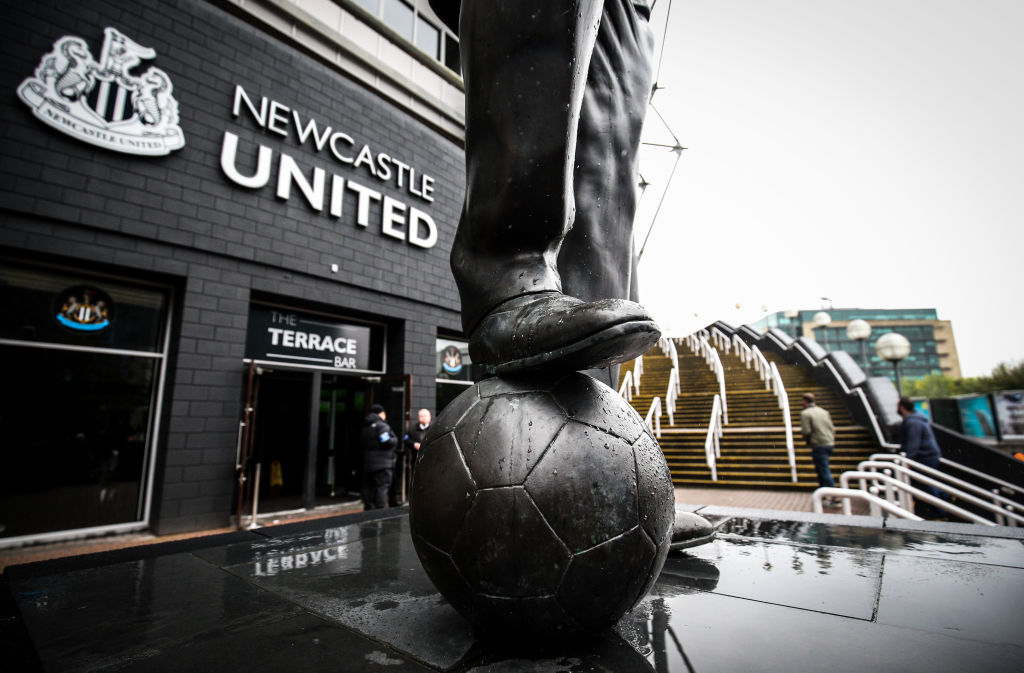 Newcastle and Leeds are among teams who have claimed government money to furlough staffCredit: Getty

And Tory MP Julian Knight — head of the powerful Digital, Culture, Media and Sport Committee — slammed the clubs for taking “a staggering sum from the public purse”.

Knight stormed: “The Premier League clearly has questions to answer and should be held accountable.

“What’s not certain is how much individual clubs claimed, nor how much more was paid out.

“But  figures from HMRC clearly show £13m was claimed in  furlough by Premier League and Championship clubs in just four months.

“At that time, we on the Committee called out clubs for using Government money to pay their non-playing staff while at the same time paying top wages to star players.

We called for the Premier League to put a stop to it and for the Chancellor to impose a windfall-tax if clubs refused.”

An ITV investigation discovered the vast majority of football’s claimants were from the cash-strapped Championship.

The decisions by these four to seek Government funds came after Tottenham and Liverpool made public U-turns on furloughing staff.

To help get them through the pandemic, Spurs took  a £175m Bank of England loan, while rivals Arsenal  — who laid off 55 staff — borrowed £120m.

Leeds and Newcastle declined to comment although neither has made any staff redundant.

An EFL spokesman said: “There has been no Government support by way of access to loan funding.

“Use of the furlough scheme has provided some limited relief for EFL clubs who will have lost a total of £250m in gate revenues alone by May and built-up significant tax debts.”

Meghan McCain Fires Back at Criticism After Representation Comments