A PRE-World War Two car has been voted the most beautiful ever.

The 1938 Alfa Mille Miglia beat the best of Italian, British, German and US engineering. 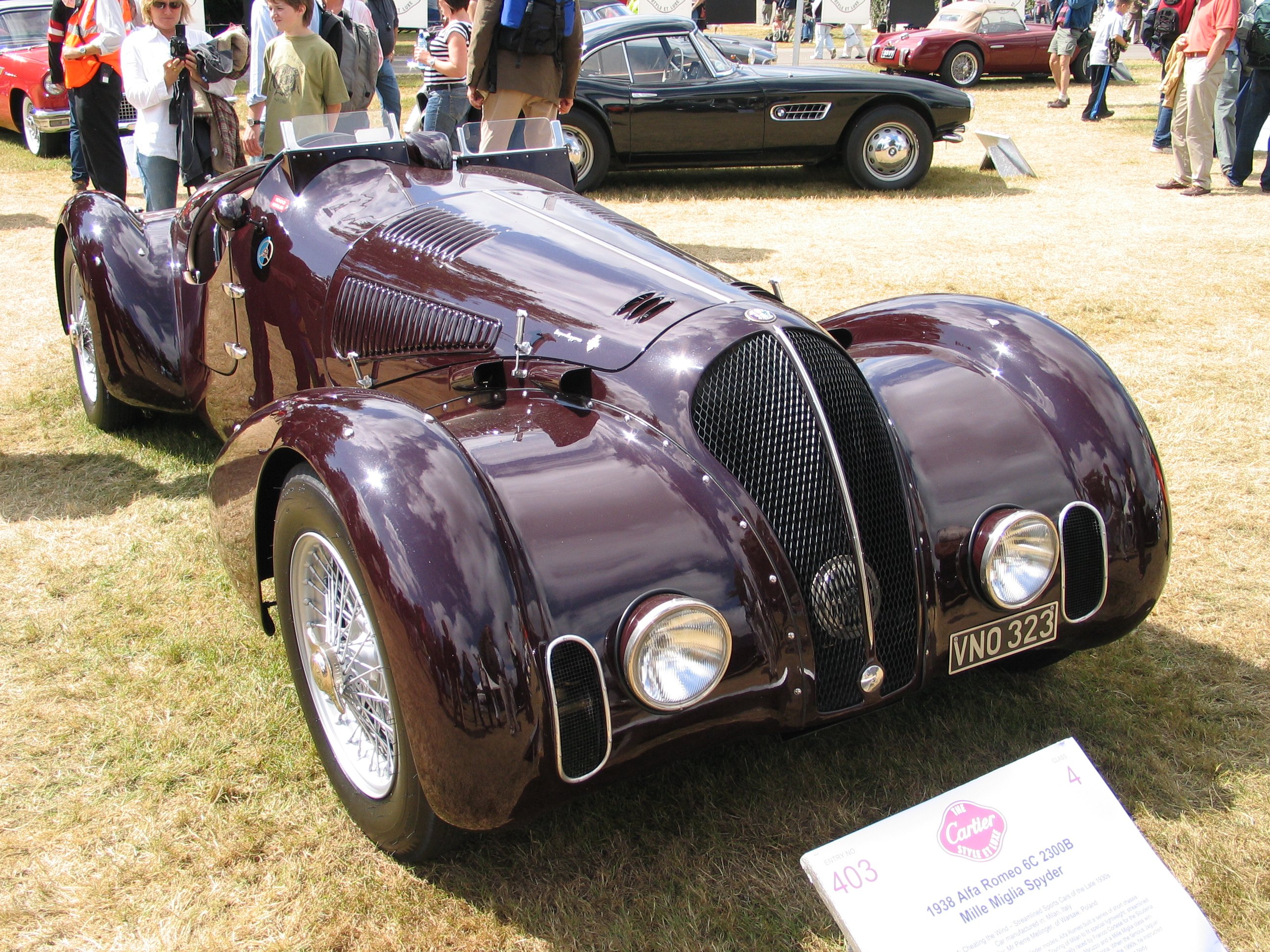 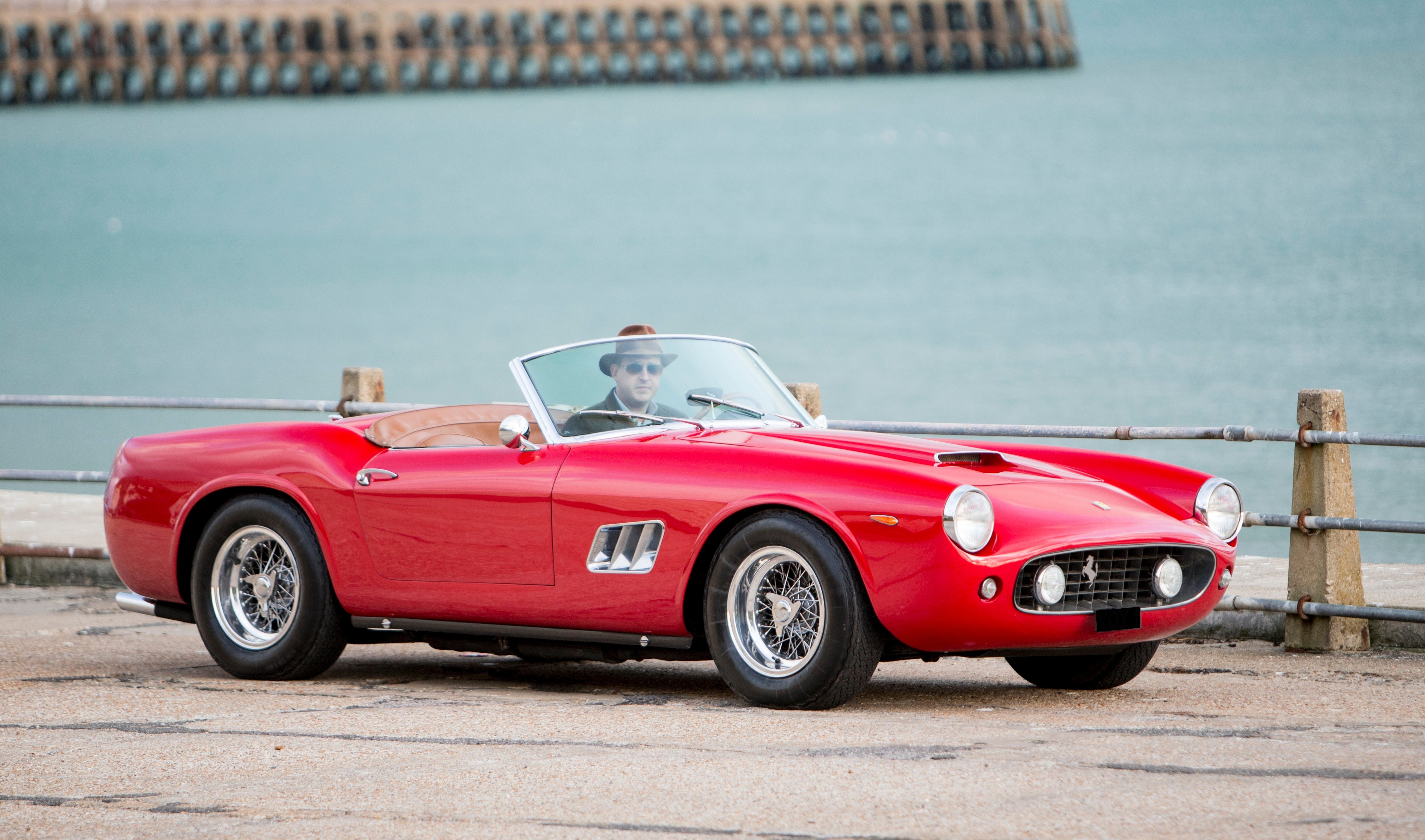 Named after an Italian endurance race, the motor had a grand prix engine.

And it was not the only oldie to make the Auto Express top ten. In sixth was the French 1924 Hispano H6B Tulip Wood.

Auto Express said: “Beauty, as they say, is in the eye of the beholder and debates around what is or isn’t beautiful have a habit of rumbling on, and on.

“At least when we’re talking about the most beautiful cars the world has ever seen, there’s some degree of consensus.

“Classic models that are remembered decades later for their style and elegance usually have something going for them, while you can at least get some feeling for which modern designs have a chance of joining the illustrious ranks of the most beautiful cars in years to come.” 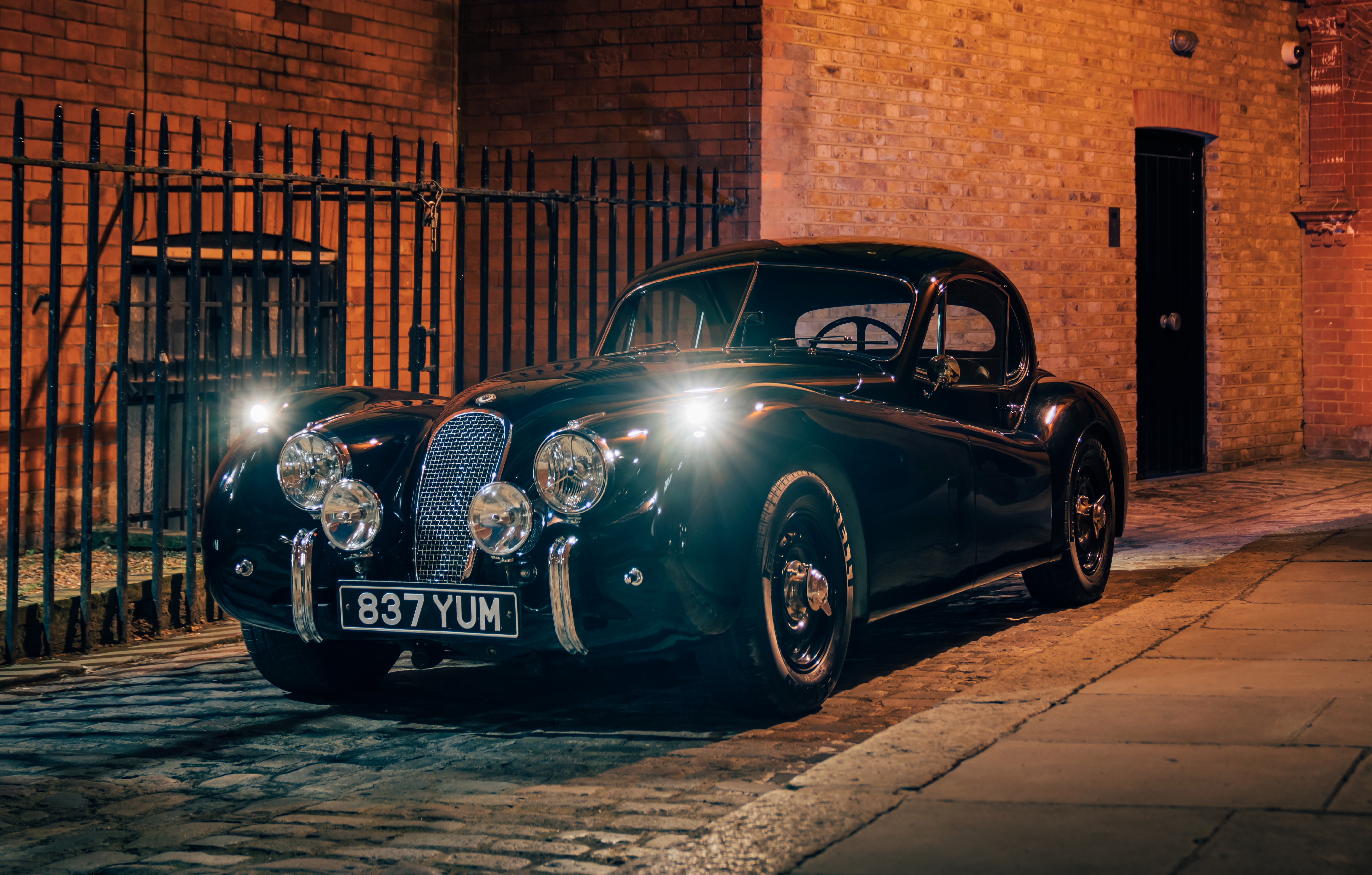 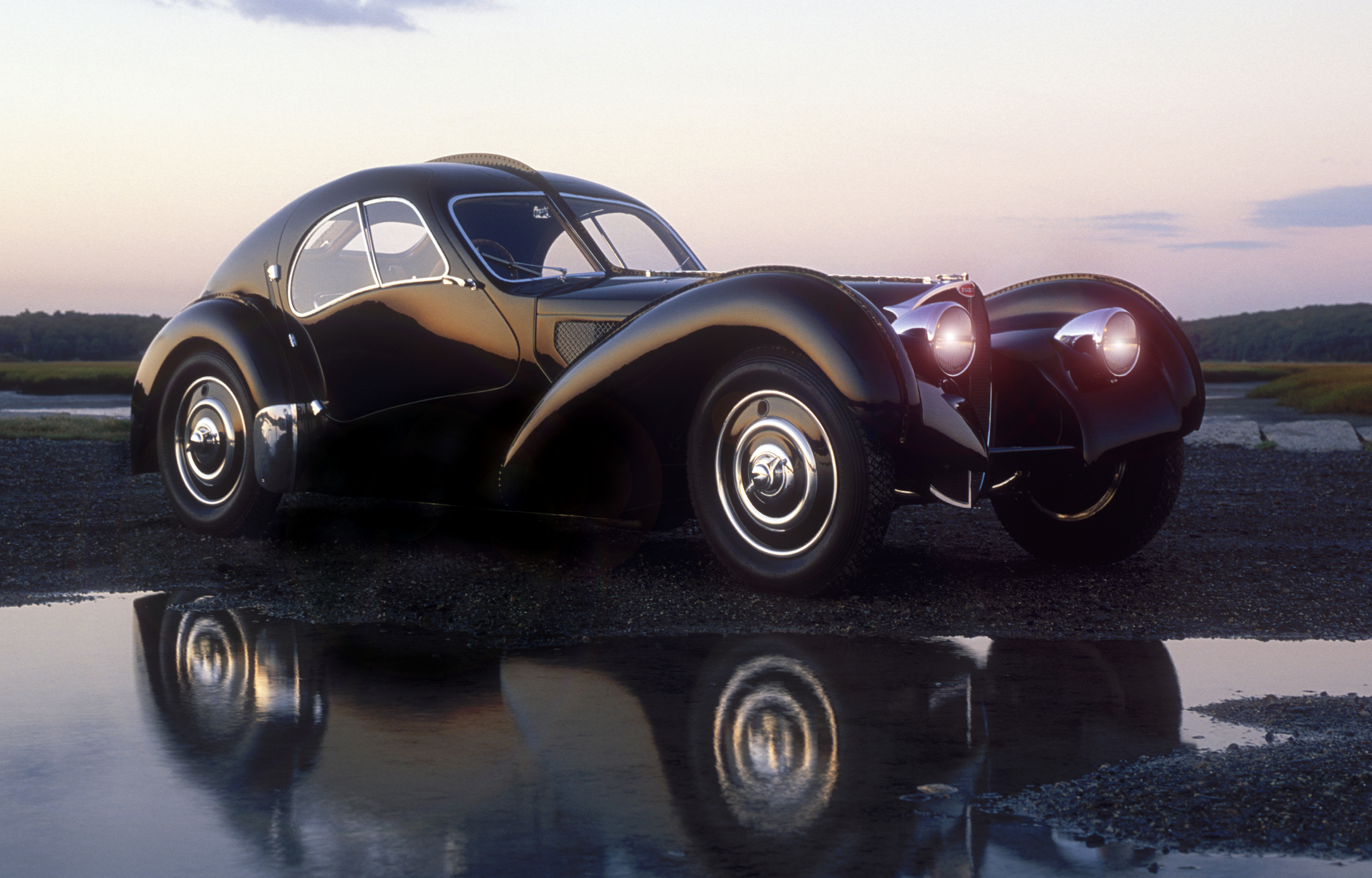 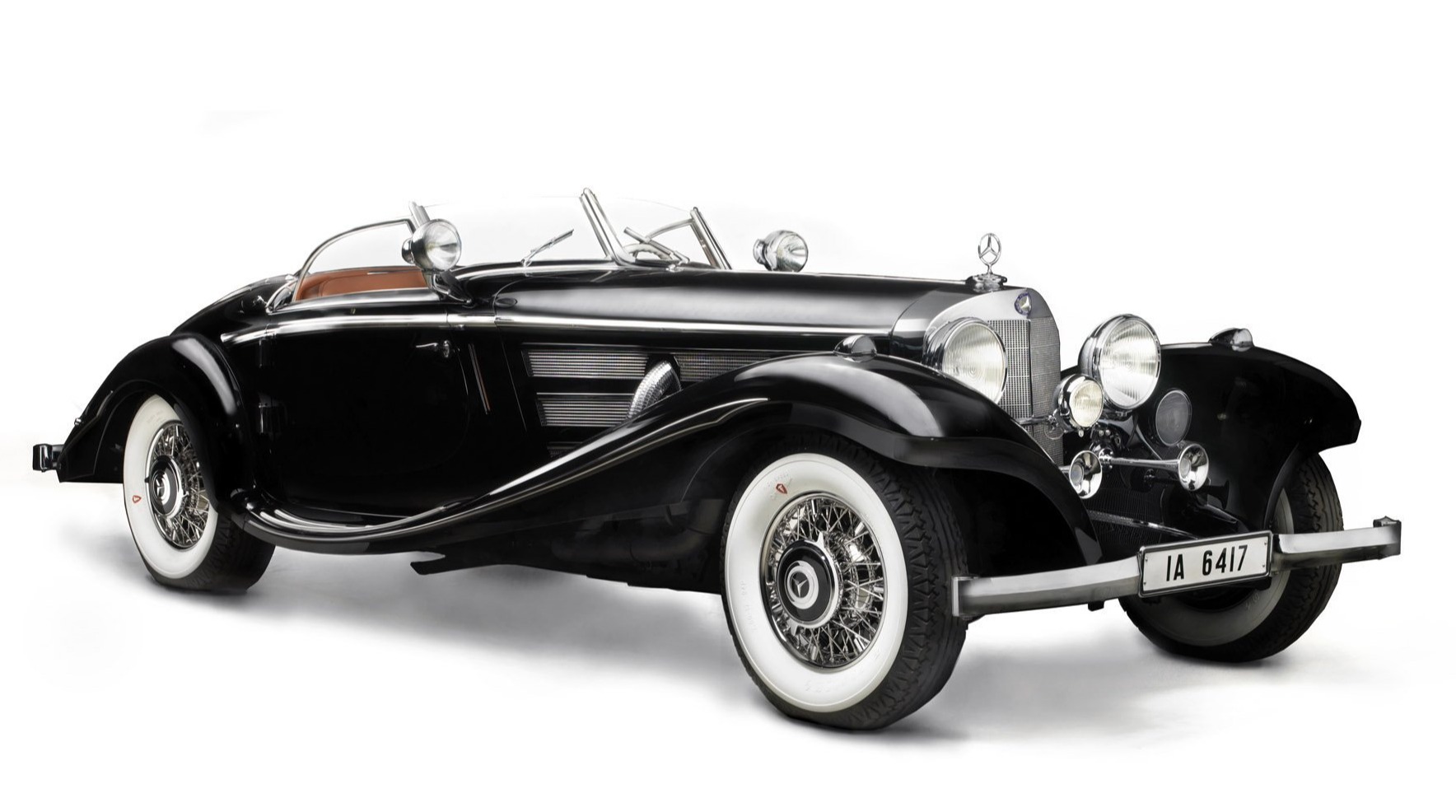