The World Cup draw must have been a tough watch for former QPR, Swansea and Leicester boss Paulo Sousa.

As a midfielder, he touched the heights in the Champions League, winning the competition with Juventus in 1996 and then a year later being part of the Borussia Dortmund side that beat Juventus.

But the World Cup was the one that got away. Portugal failed to qualify for 1994 and 98, and by the time they made it to 2002, injuries had taken their toll.

Paulo Sousa was part of the squad that went to Japan and South Korea, but never got out on the field, and announced his retirement straight afterwards.

Now he was close again. After the Championship, his nomadic coaching career took him to Hungary, Israel, Switzerland, Italy, China and France before he was placed in charge of the national team of Poland.

He carried them through a reasonable Euros, and they were close to Qatar – just needing to go through the play offs – when Paulo Sousa decided to chuck it all up in exchange for a tropical adventure. 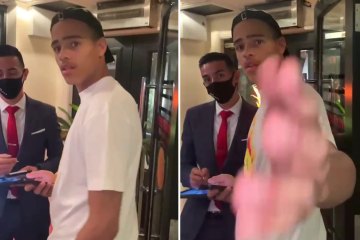 At the end of last year he was announced as the new coach of Rio de Janeiro giants Flamengo.

He may not have been aware of the size of the task ahead of him – and the amount of pressure that he would be under.

The mission was clear – take Flamengo out of the shadow of 2019, when under Jorge Jesus, another Portuguese coach, they were crowned champions of Brazil and South America with an irresistible swagger that made them a joy to watch.

It has never been the same since. The loss of Spanish centre back Pablo Mari – sold to Arsenal – deprived the club of the player who made their high defensive line viable.

In his absence the team have always looked vulnerable. After Jorge Jesus went back to Portugal, three coaches have come and gone, all of them unable to repeat the magic of 2019.  And so in came Paulo Sousa with a mandate to make changes.

He has a favourite system. His sides usually line up with a back three. It is not proving an easy fit with Flamengo.

A side wishing to attack with this system needs centre backs who are quick enough and good enough to defend in open spaces. This is proving a problem.

Lacking confidence in its ability to defend, the line drops deep, the sectors of the team are a long way from each other and the fluency – the distinguishing mark of the 2019 side – has been lost.

The team is not playing well – even in those games when they win – and the fans are unhappy.

Last week supporters gathered outside the training ground to protest, and the mood was on the verge of turning ugly. If things do not improve, then the situation could become unsustainable.

Flamengo have a big game on Tuesday night in the Copa Libertadores, South America’s Champions League. They are at home to Talleres of Argentina, another club who have recently gone Portuguese, bringing in the former Rangers boss Pedro Caixinha. 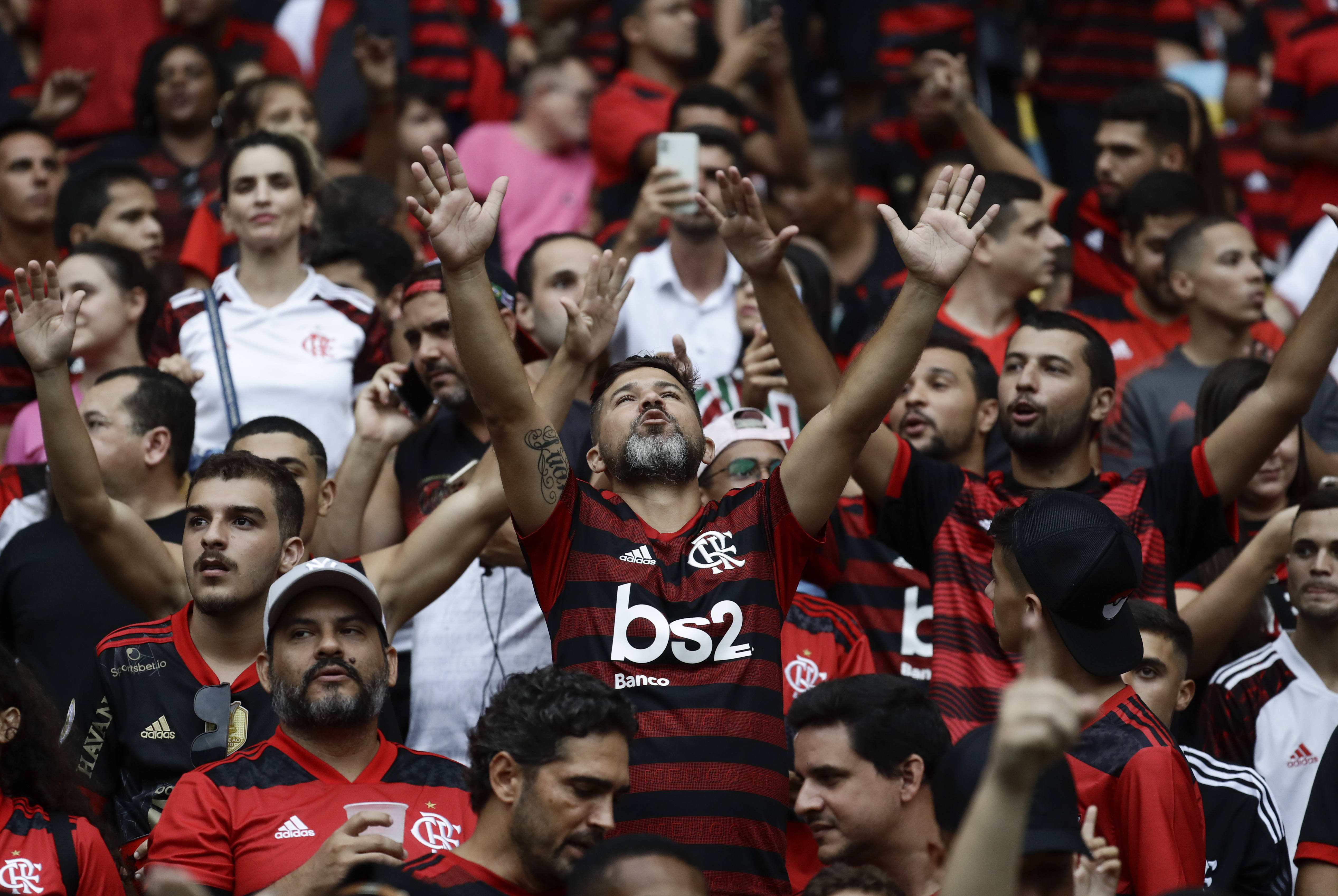 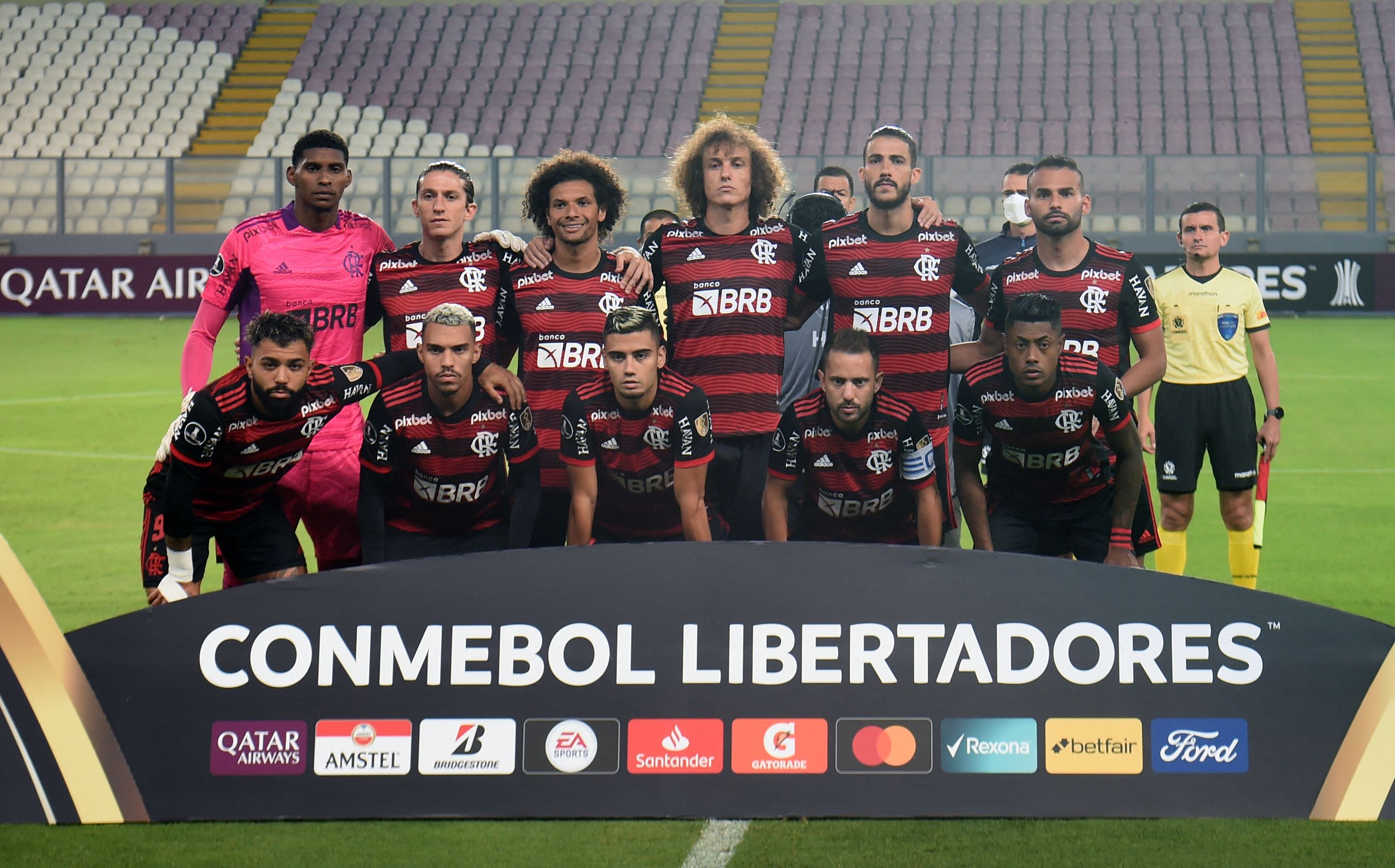 Paulo Sousa’s team have only been playing together for two and a half months, but it is even possible that defeat in the Maracana stadium might bring his reign to an end.

And he could be preparing for Qatar, thinking of how his Poland side should be building to face Mexico and Saudi Arabia, before rounding off their group programme with a glamour game against Argentina.

There is still time for Paulo Sousa to turn things round with Flamengo.  But he can surely be forgiven for daydreaming about the World Cup and wondering why he jumped ship after getting so close to Qatar.