A COP in Georgia is going viral on TikTok after sharing an emotional appeal saying he’s “tired” of an increasingly polarized police force.

Atlanta Major Officer Kelvin Dingle cried on camera as he said “I’m tired. I am so goddamn tired. I wake up every morning and kiss my family goodbye, knowing there’s a possibility I won’t come home.” 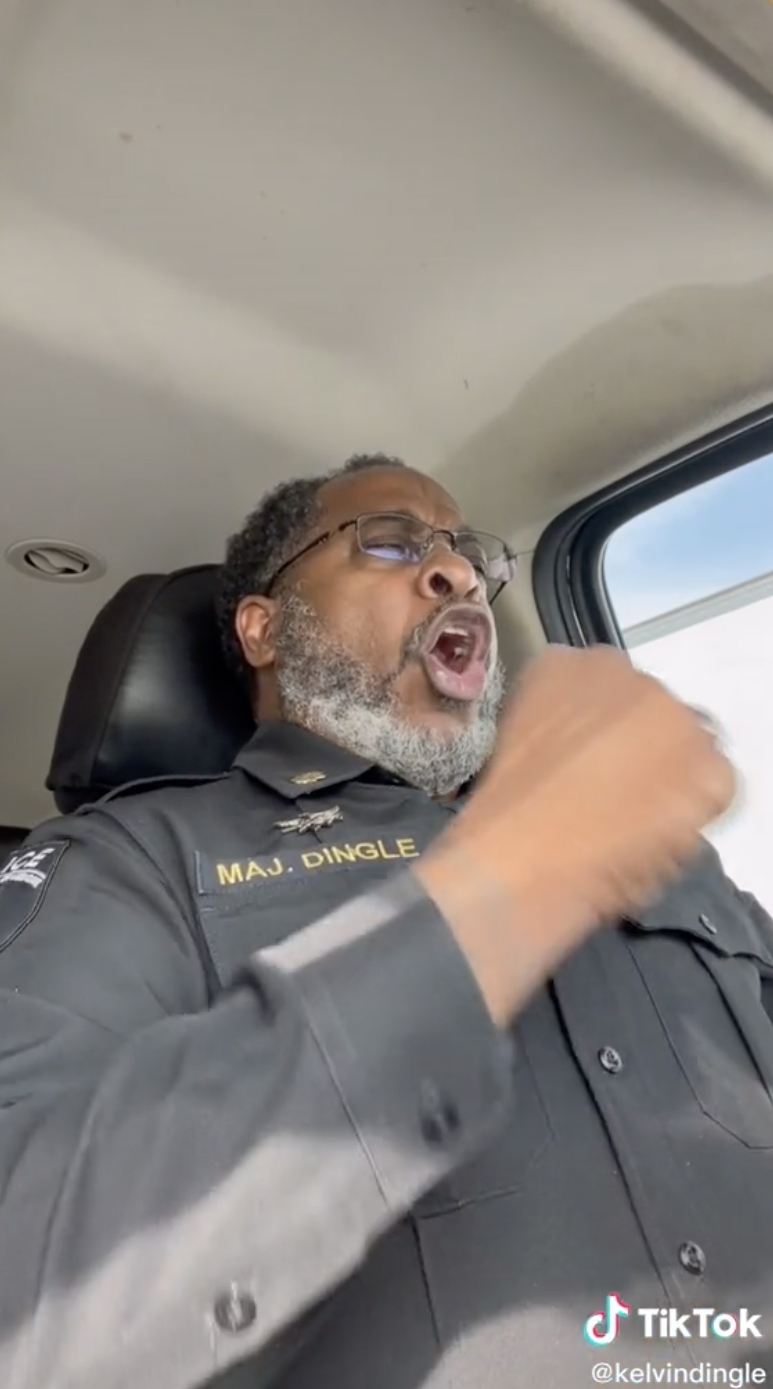 Officer Kelvin Dingle cried on camera and said he was “tired” of the increasing polarized environment around policeCredit: Tik Tok @https://www.tiktok.com/@kelvindingle 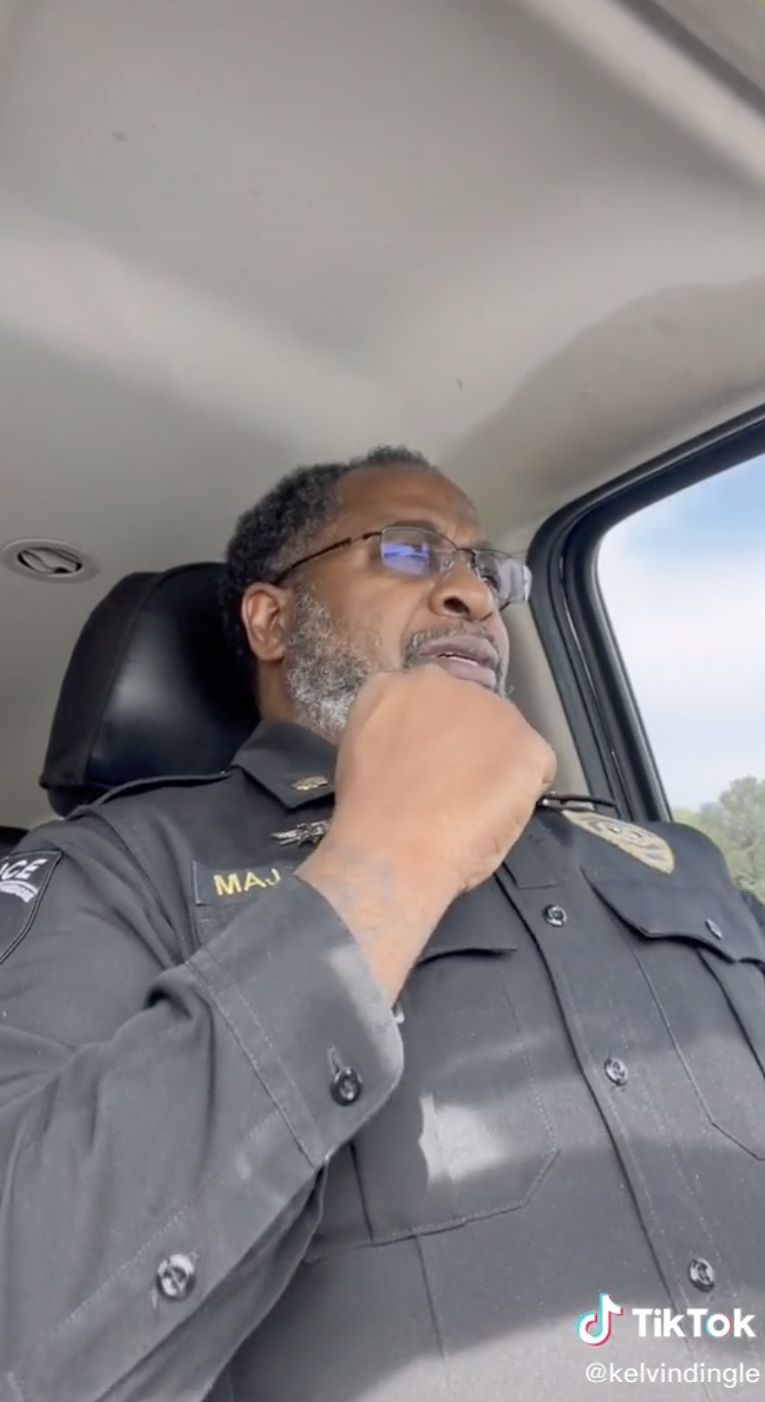 He said that he knowingly goes to work and might not come back homeCredit: Tik Tok @https://www.tiktok.com/@kelvindingle

“I am tired of every time I wake up in the morning there’s someone else polarizing the fact that maybe law enforcement is just not a good thing.”

The Major was dressed in uniform sitting in the passenger seat of his car when he began the video, discussing how not all cops are bad apples.

“I give everything. I am tired,” he said as he recorded himself driving. 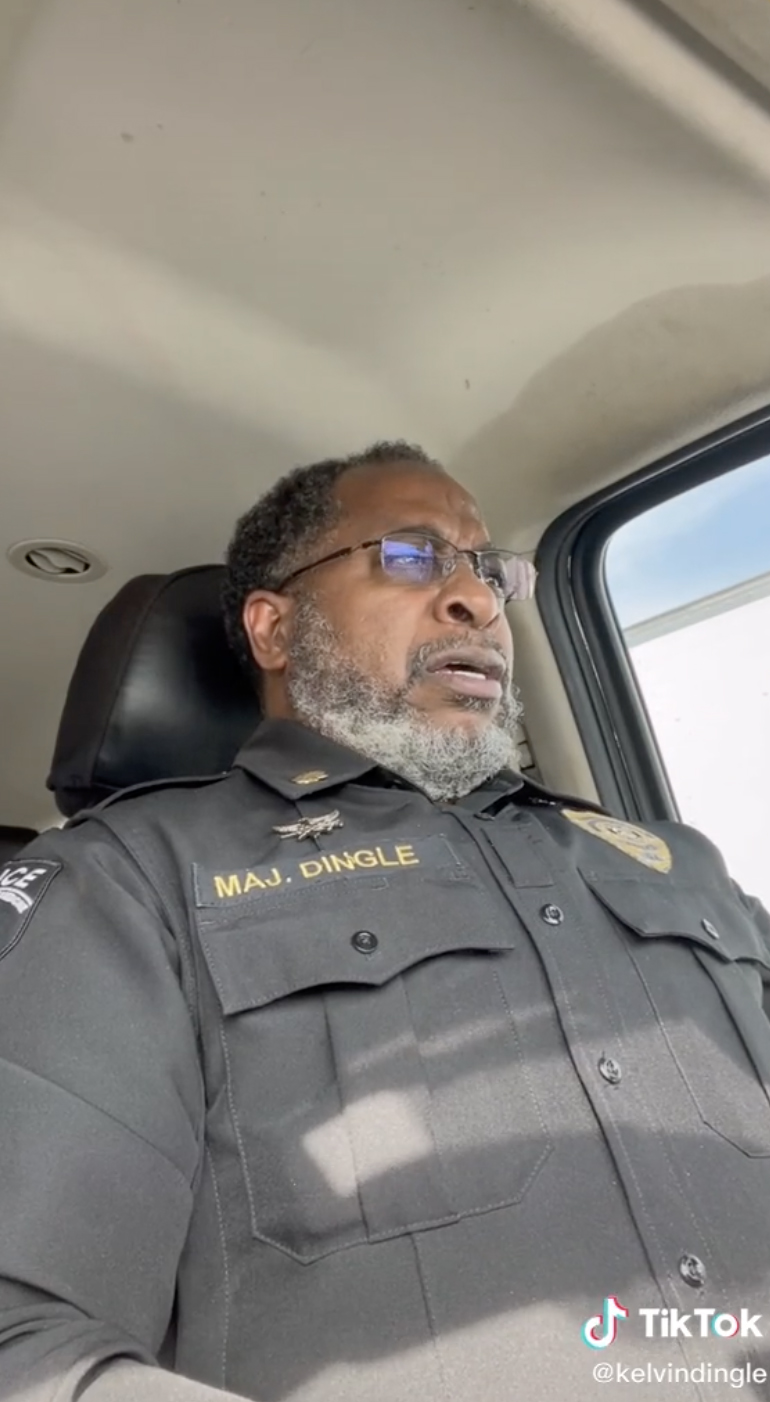 Dingle said he was “tired” and that he wishes people knew not all police are bad applesCredit: Tik Tok @https://www.tiktok.com/@kelvindingle

The video, posted over the weekend, has been viewed over 1.4 million times.

He often about posts his experiences as an officer on TikTok, where his bio reads he’s an “inspirational speaker” and “Christian Youth counselor.”

Many people pour their support for the officer, saying “I’m so upset that this is your reality.”

“This absolutely breaks my heart. I am SO grateful for you and appreciate all you have sacrificed. I feel so blessed to have men like you,” wrote another user.

Britney Spears says documentaries about her life are “hypocritical”