STUDENTS have evacuated a school in California due to reports of a pipe bomb threat.

Sheriff’s deputies are clearing everyone out of the San Marcos High School in Santa Barbara after the school received a pipe bomb threat earlier this afternoon. 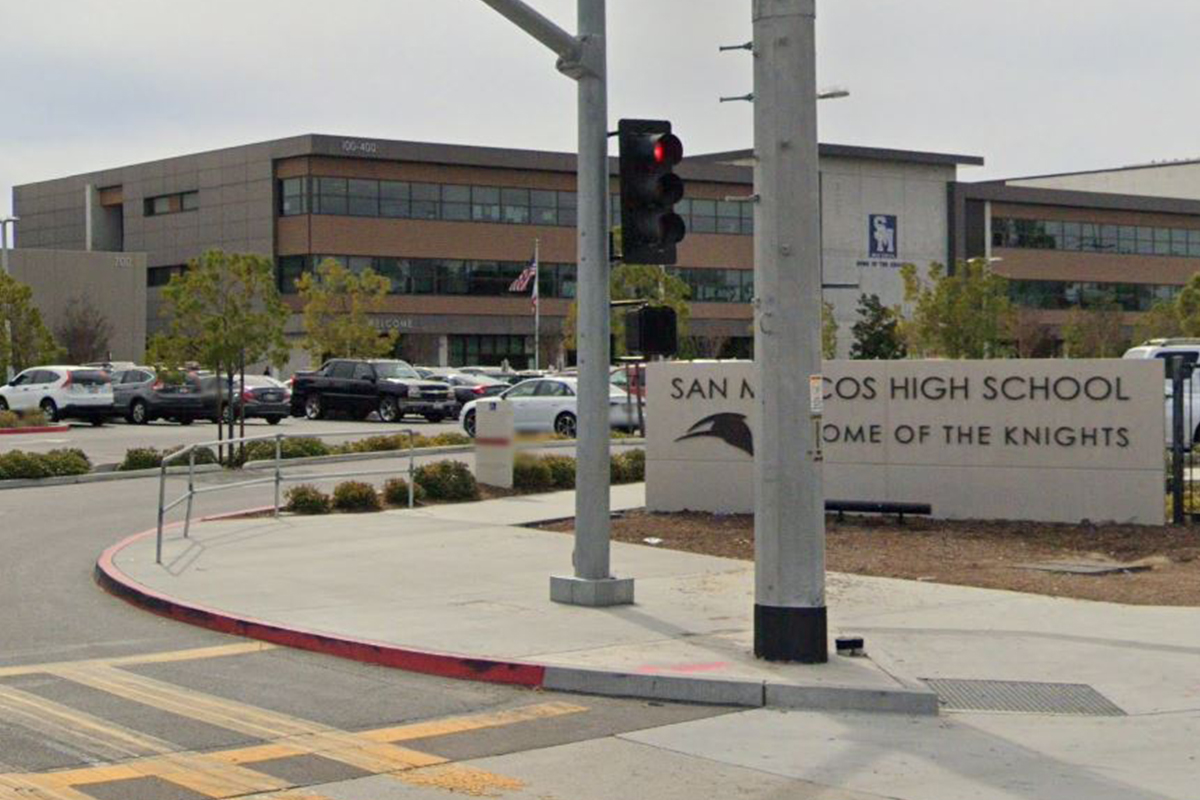 Parents told a reporter all students have safely been evacuated, but it’s unclear how many were on campus at the time of the threat.

Nearby schools were also put on lockdown as authorities check for other threats.

All nearby roads leading to the school have also been shut down as authorities survey the area.

No injuries have been reported. Sheriff’s are using bomb-sniffing K-9s in the area.

“Watch Commander: Report of a bomb threat at San Marcos High School in the 1600 block of San Marcos Blvd, in San Marcos. Students have been evacuated. Please avoid the area. Thank you for your cooperation,” tweeted the San Diego Sheriff earlier this afternoon.

They tweeted again with a status of the nearby road closures.

Neighbor ‘lured girl into his basement with dogs and molested her’