PIERS Morgan’s son Spencer has thrown his support behind his dad after his GMB exit.

Earlier tonight The Sun reported the TV host, 55, resigned after senior execs asked him to apologise on air following his heated clash with the show’s weatherman Alex Beresford, 40, over Meghan Markle’s bombshell interview with Oprah Winfrey. 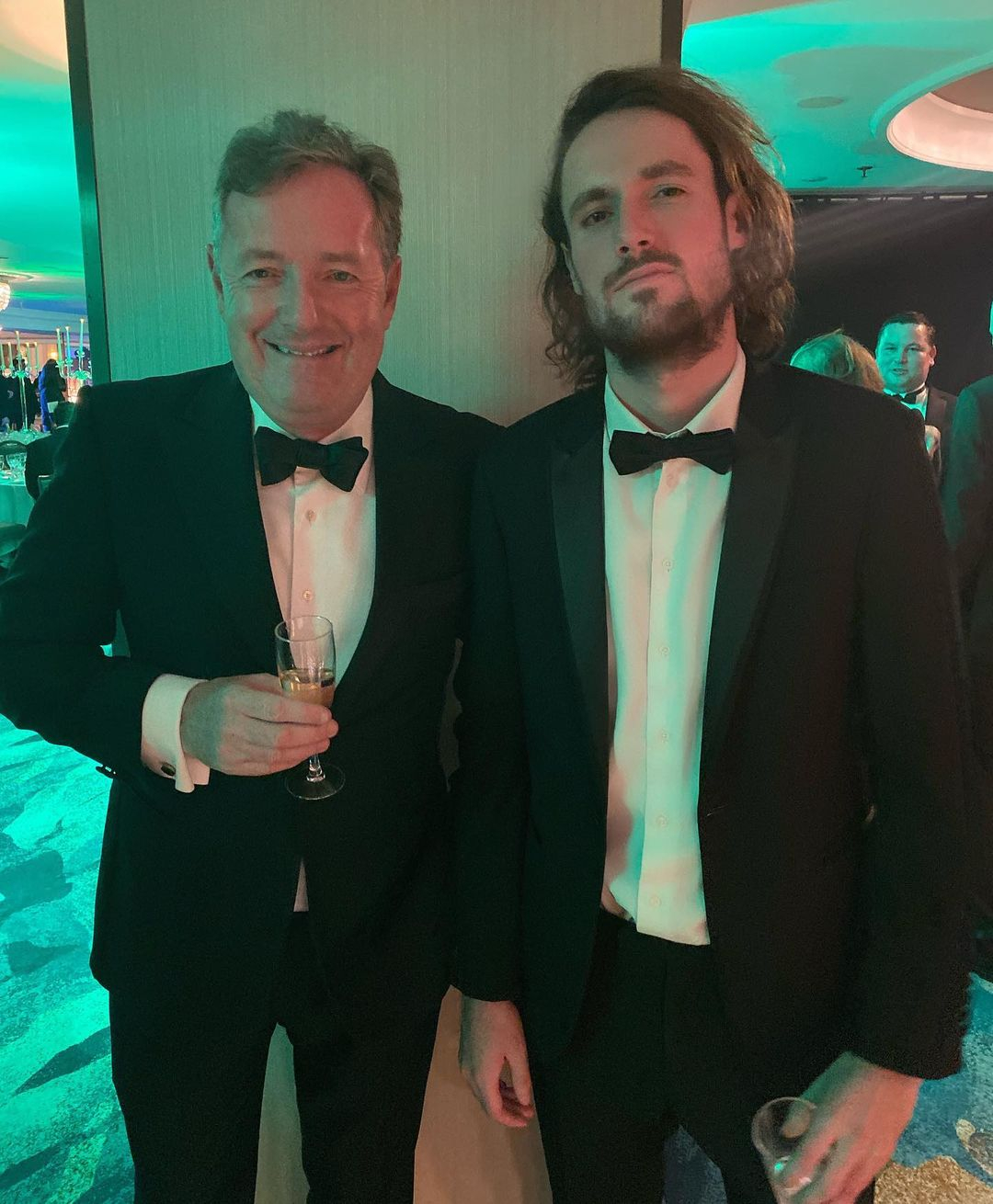 But Piers’ loyal son Spencer, 27, has promised “the comeback will be greater than the setback” after the huge furore over his departure.

Sharing a photo of himself with his dad on Instagram, Spencer posted: “Team Piers. Always, forever.”

He also took to Twitter to defend his dad as he wrote: “What you all actually mean is #bekind to people you like isn’t it. Fake a** dreamers. I see you.”

He also tweeted: “Just a reminder that abusing one person in supposed defence of another person’s mental health is about as absurd as it gets.”

Spencer also criticised people calling his dad “racist” after his comments about Meghan.

“This desperation to paint people as racist who clearly aren’t makes a mockery of the issue,” he tweeted. 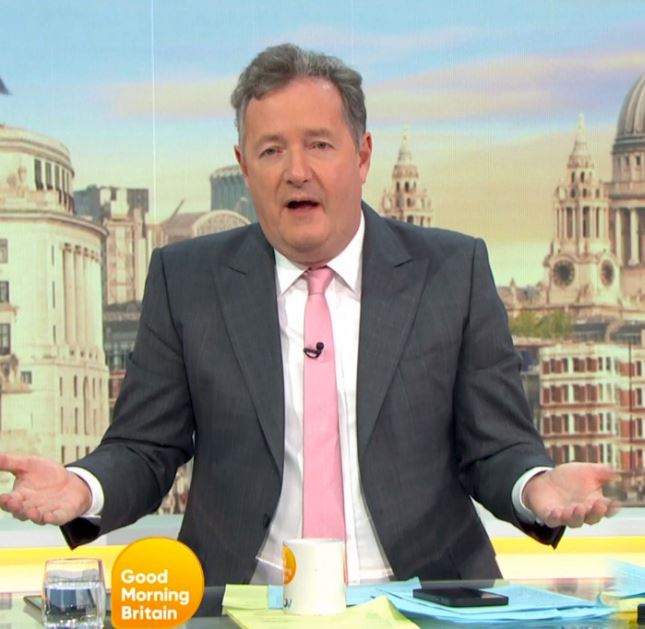 “These people thrive off racial division. They are a cancer on society.”

Piers stormed off set during the huge row with his GMB co-star on Tuesday morning after Alex criticised him for his reaction to Meghan’s claims she contemplated suicide and was racially abused by the royal family.

But Piers said he was not willing to apologise, and walked — bringing an immediate end to his six-year stint on the morning show.