PIERS MORGAN has accused Mikel Arteta of “humiliating” Pierre-Emerick Aubameyang at Arsenal amid reports he could be set to join Chelsea.

The 33-year-old saw his Gunners contract terminated back in January after several disciplinary issues.

Aubameyang is being linked with a move to Chelsea this summerCredit: Getty 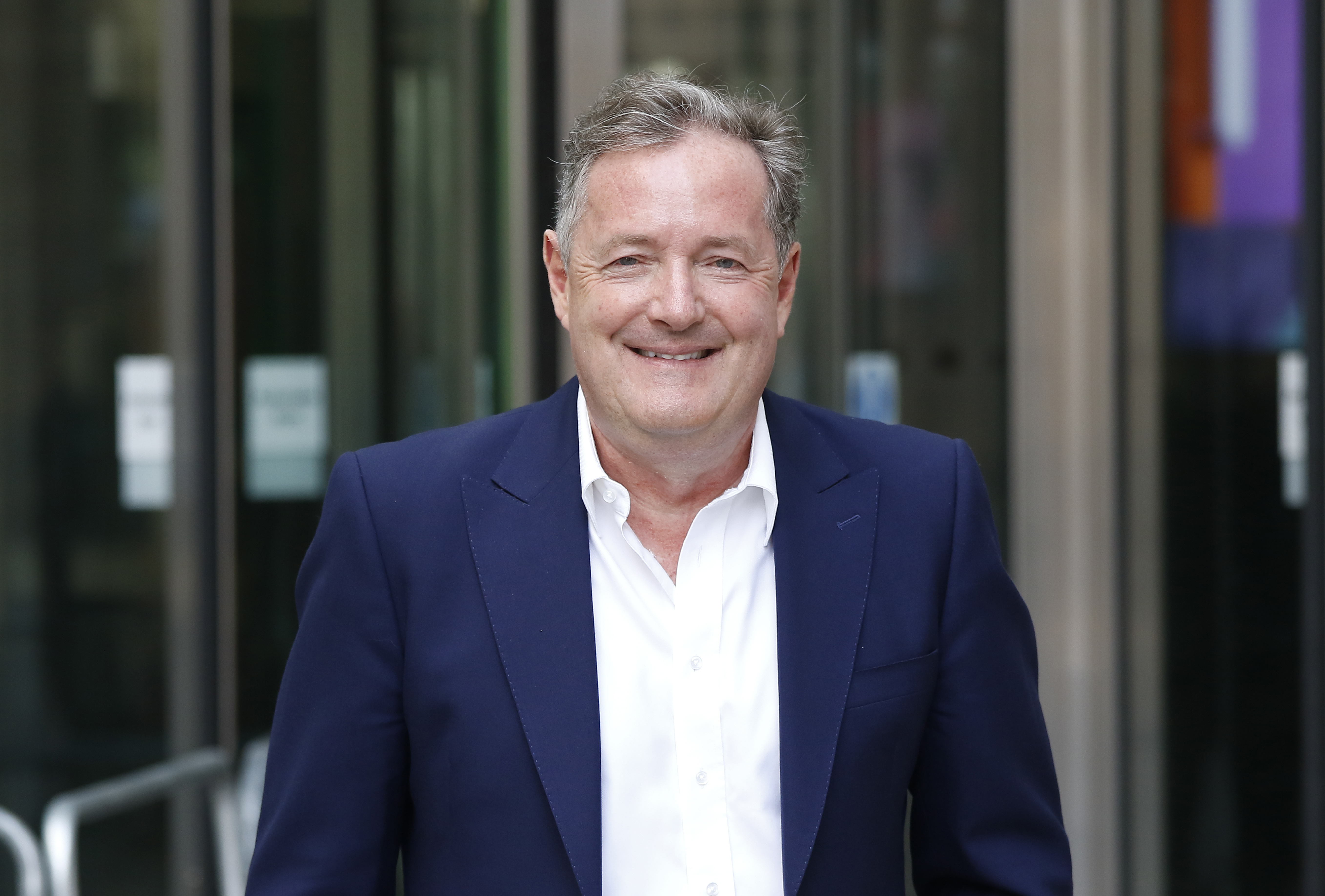 Morgan leapt to the defence of Aubameyang on social mediaCredit: The Mega Agency

He joined Barcelona for the second half of last season, scoring 13 times in 23 games.

But now he is rumoured to be on his way back to the Premier League as Chelsea eye him up as a replacement for Romelu Lukaku.

A potentially swift exit from the Nou Camp led to a tweet from @GoonerTalk who said: “Piers Morgan went on and on about Arsenal offloading ‘world class striker’ Aubameyang, just for Barcelona to try to get rid of him 6 months later.

“If a player is rumoured to be problematic and then two teams bin him within 6 months, you can take those rumours as gospel.” 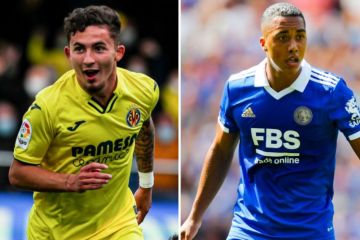 To which SunSport columnist Piers replied: “No reports of [Aubameyang] being anything but exemplary at Barca, and a goal machine.

“Now he may go to Chelsea, managed by [Thomas] Tuchel who managed him at Dortmund & loved him so much he wants to work with him again.

“So every part of this tweet is utter twaddle.”

Another social media user then slammed Aubameyang’s inability to attend meetings on time.

“Tuchel managed him superbly, Arteta chose to humiliate him and give him away – costing us top four.”

Aubameyang was stripped of the Arsenal captaincy in December last year after returning home late from a trip abroad.

Explaining the decision at the time, Arteta said: “The decision we have taken as a club is very clear. 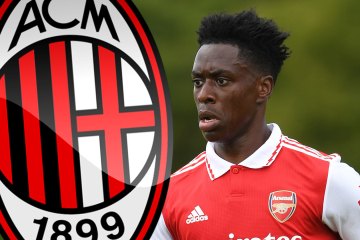 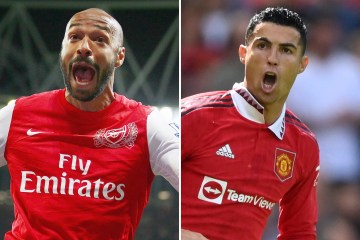 “It is because we believe he has failed to be committed as the level we all expect and agree. It is as simple as that.

“What I expect from any person in this football club, that is representing this badge, is passion and that he gives absolutely 100%, that he puts the club in front of any personal interests and is able to do anything to fulfil the badge we have on the chest.

“Apart from that, you can listen to individuals and you can understand different cultures, but that commitment and passion has to be there. Unfortunately, it wasn’t.” 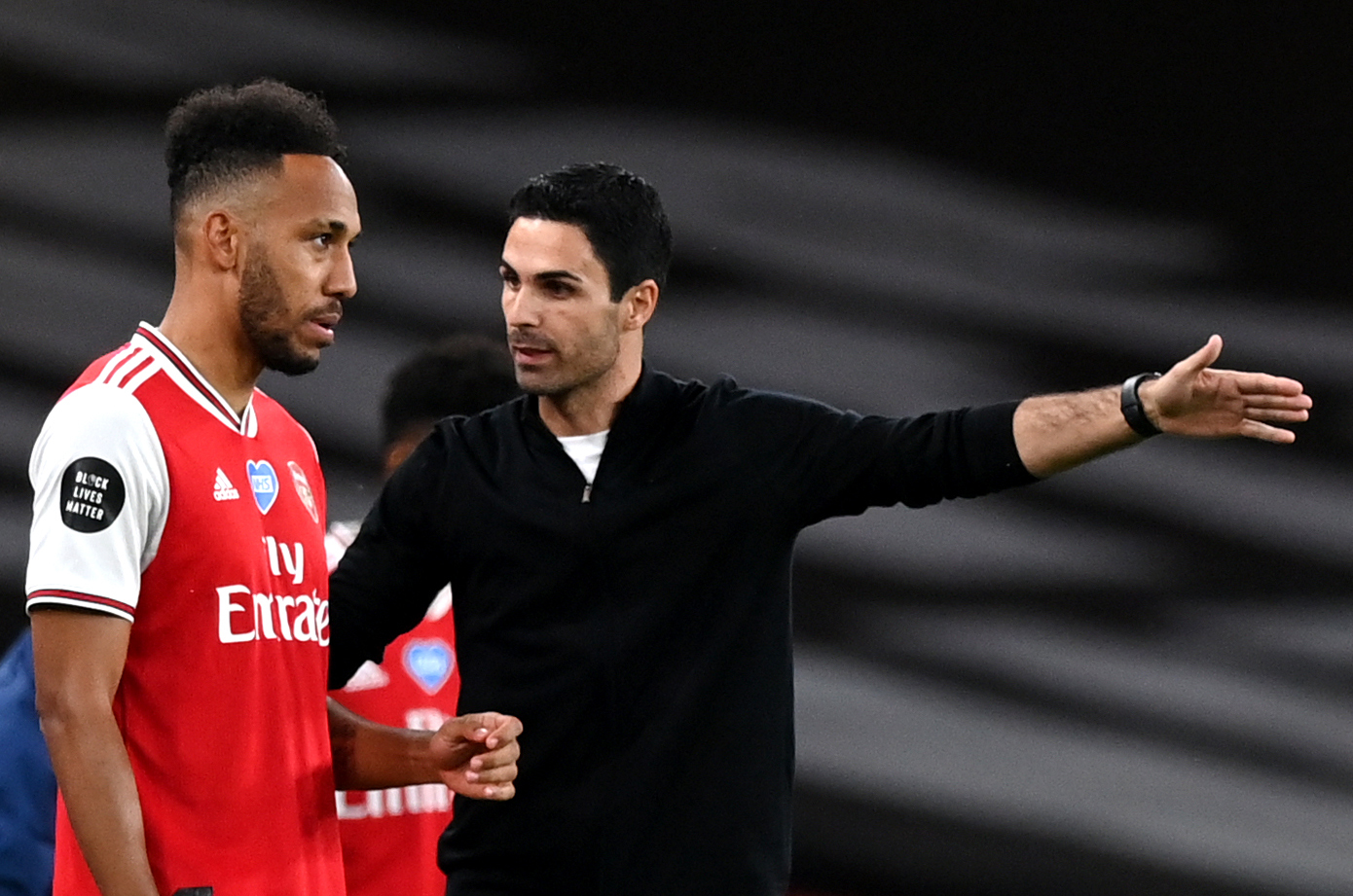 Aubameyang was axed by Arteta in January as Arsenal terminated his contractCredit: PA

MMORPG – A New Meaning of Gaming 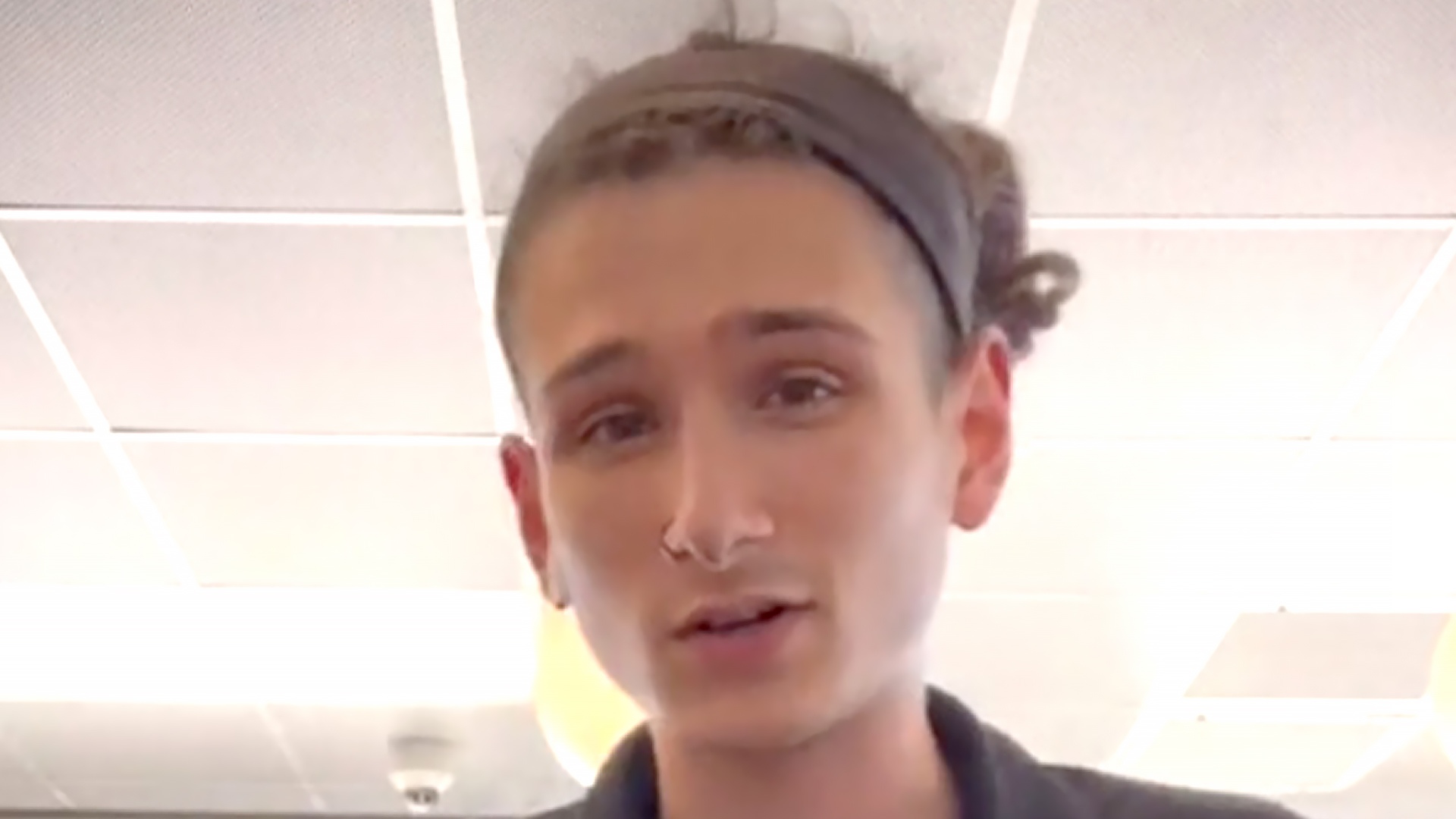 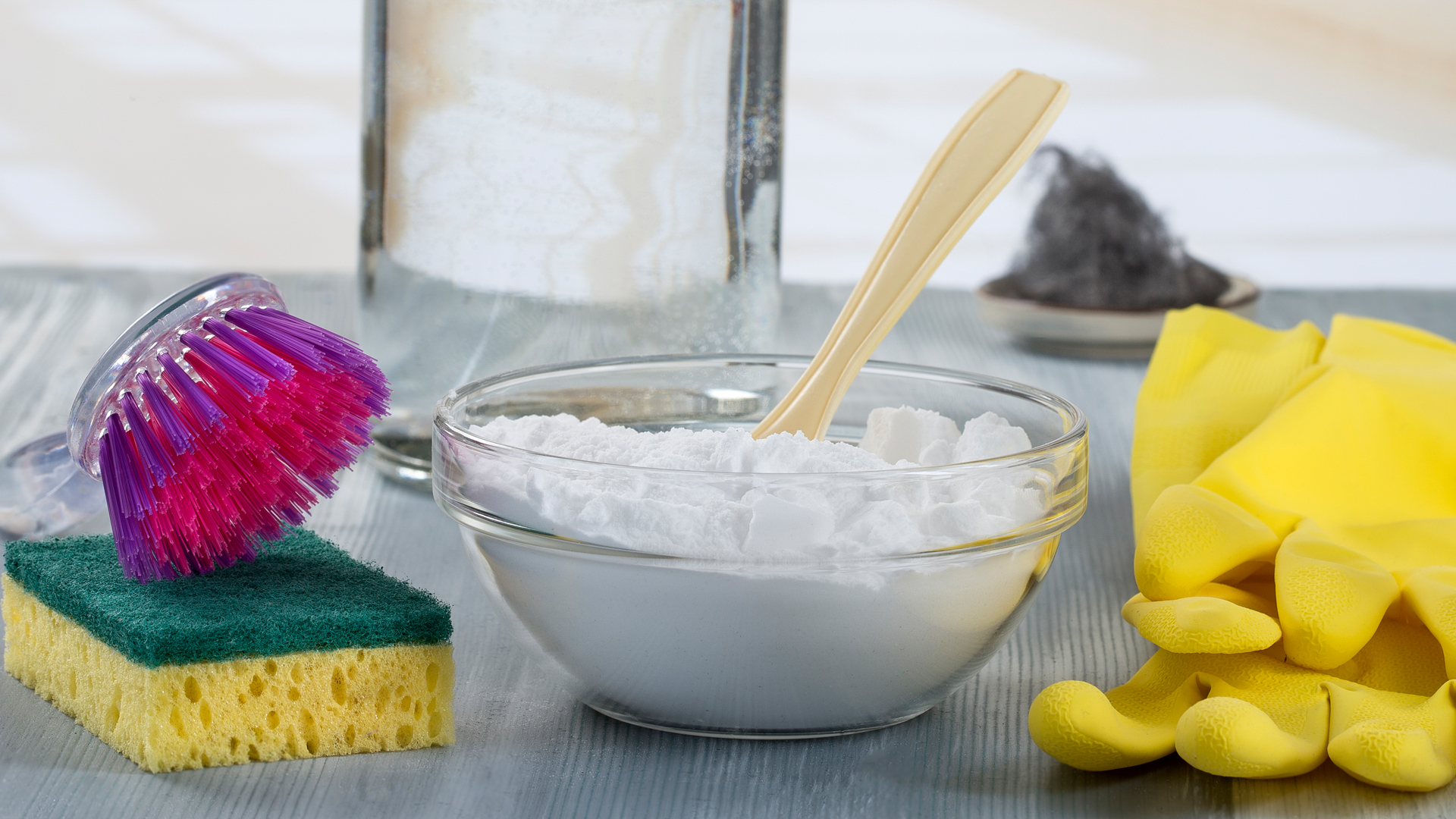 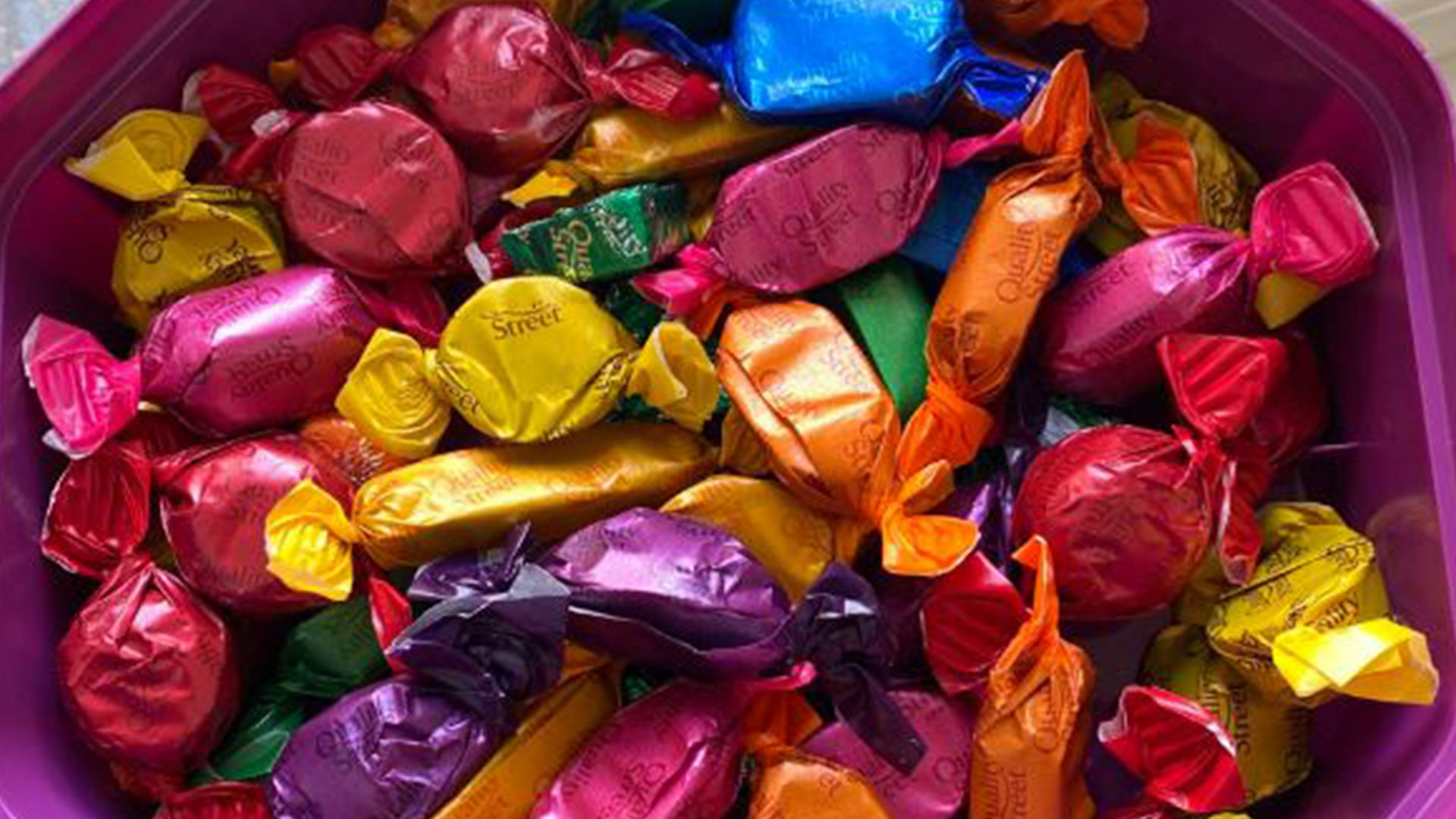 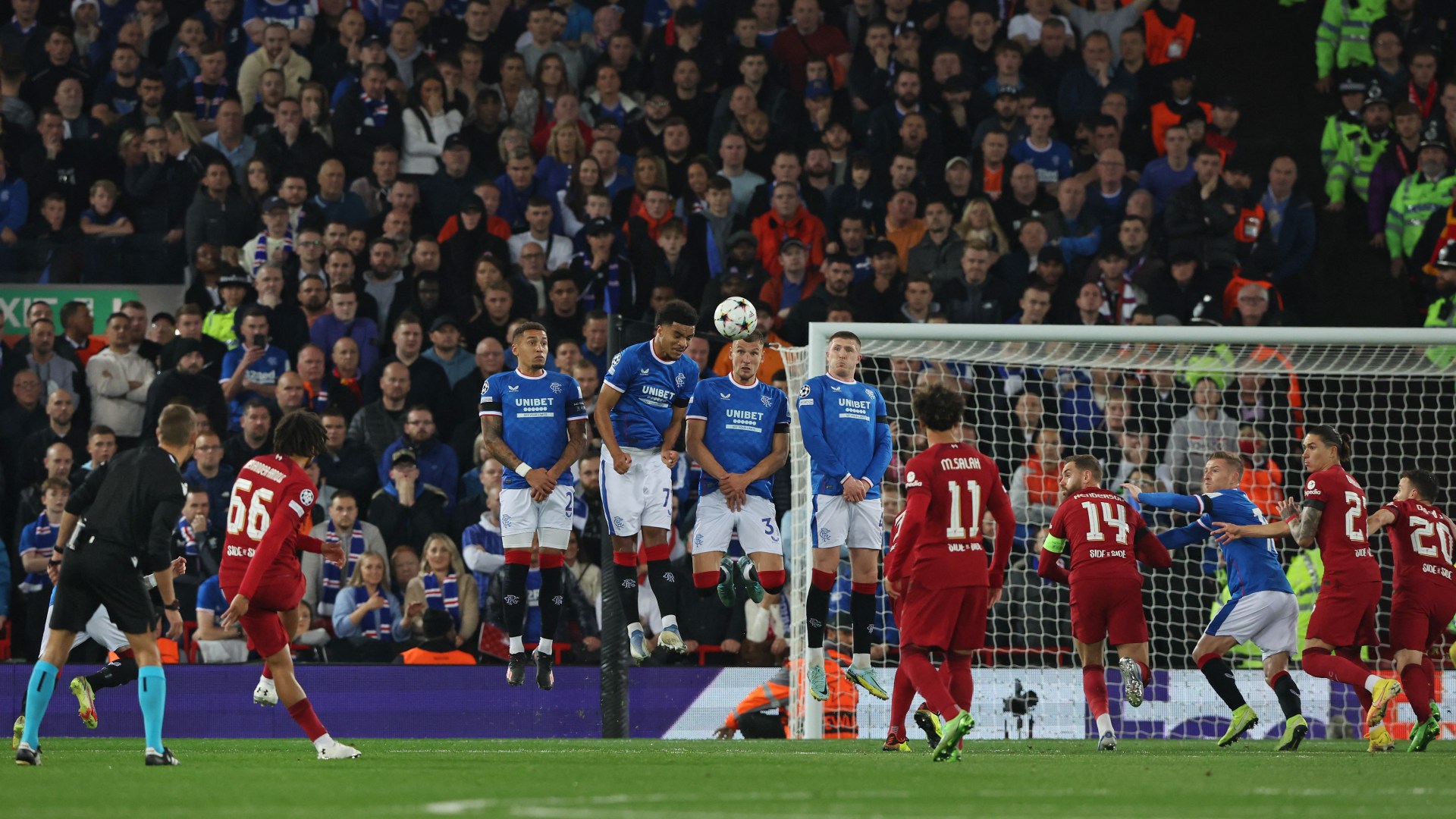 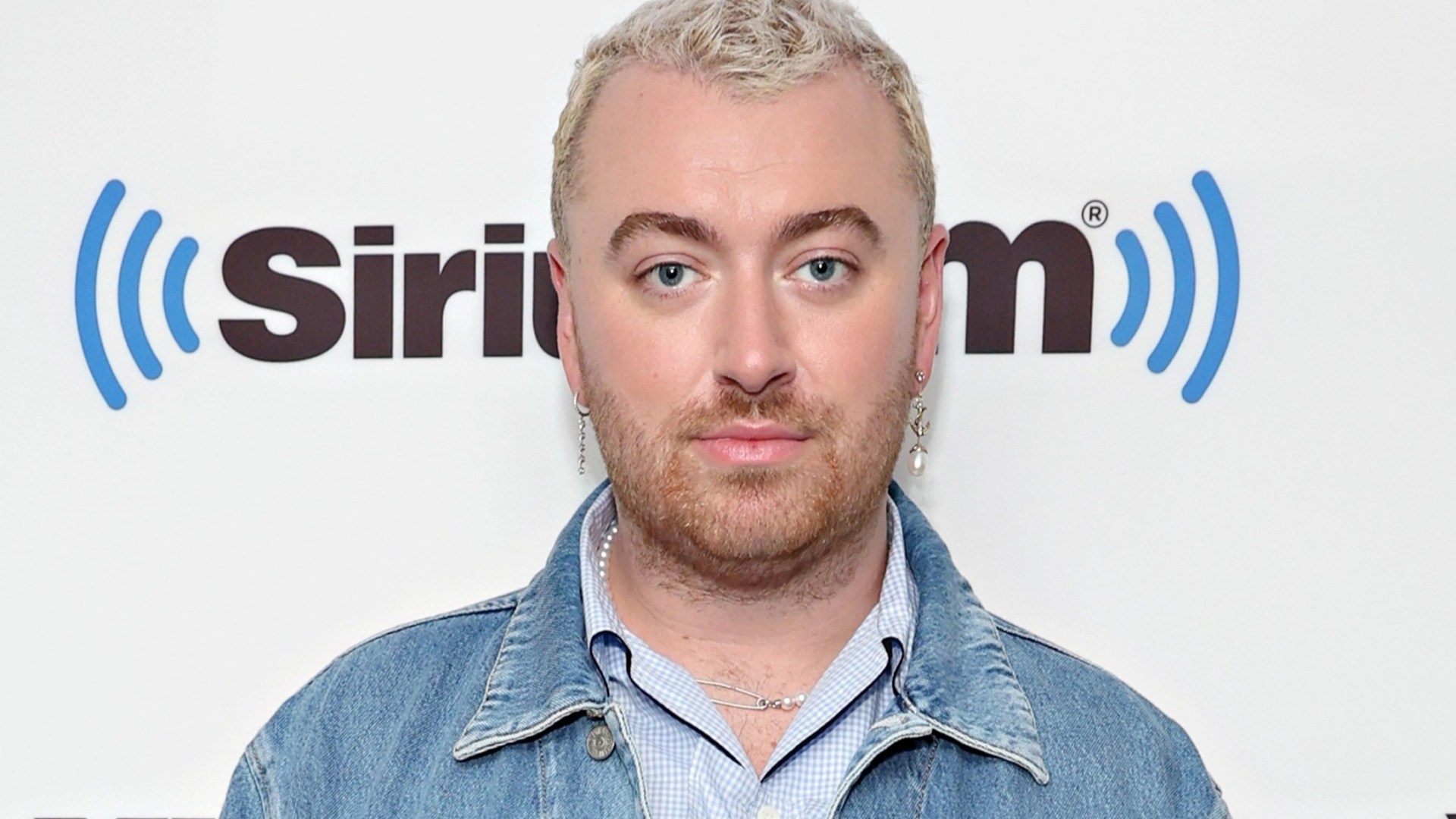 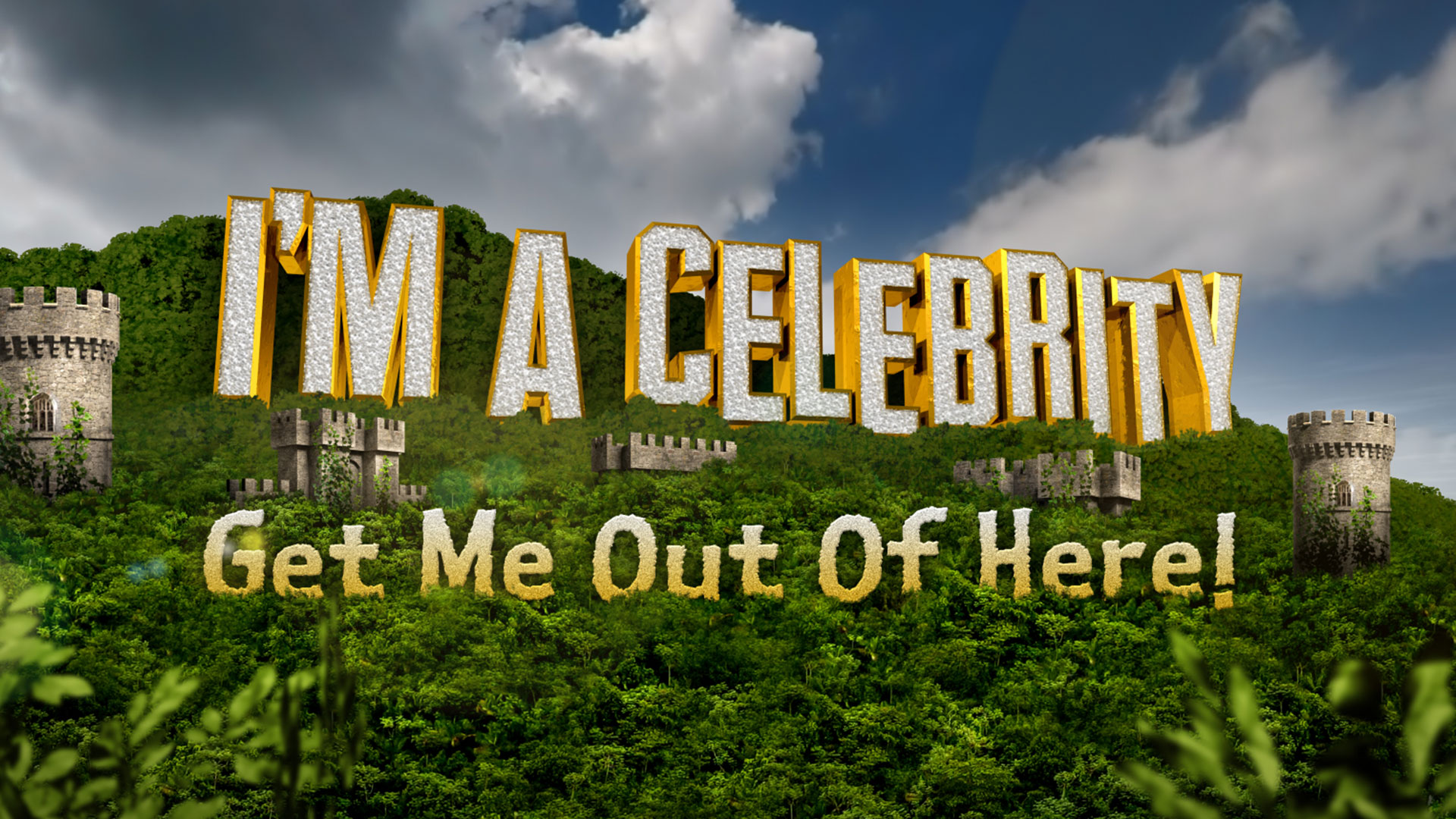