PIERS Morgan dramatically quit Good Morning Britain after ITV bosses asked him to publicly apologise under the pressure of more than 40,000 Ofcom complaints.

The TV host, 55, resigned after senior execs said they wanted him to say sorry on air following his heated clash with the show’s weatherman Alex Beresford, 40, over Meghan Markle’s bombshell interview with Oprah Winfrey. 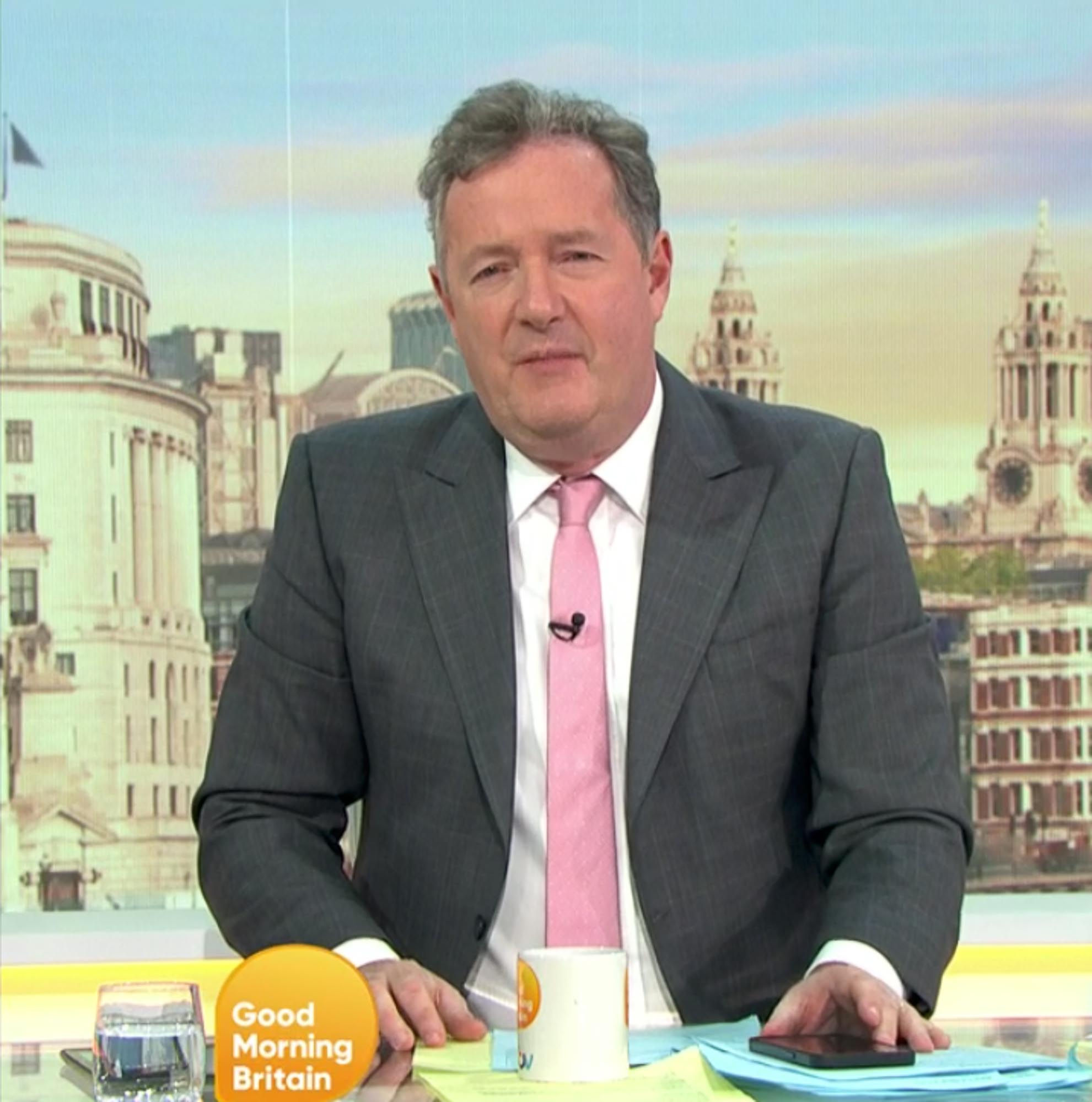 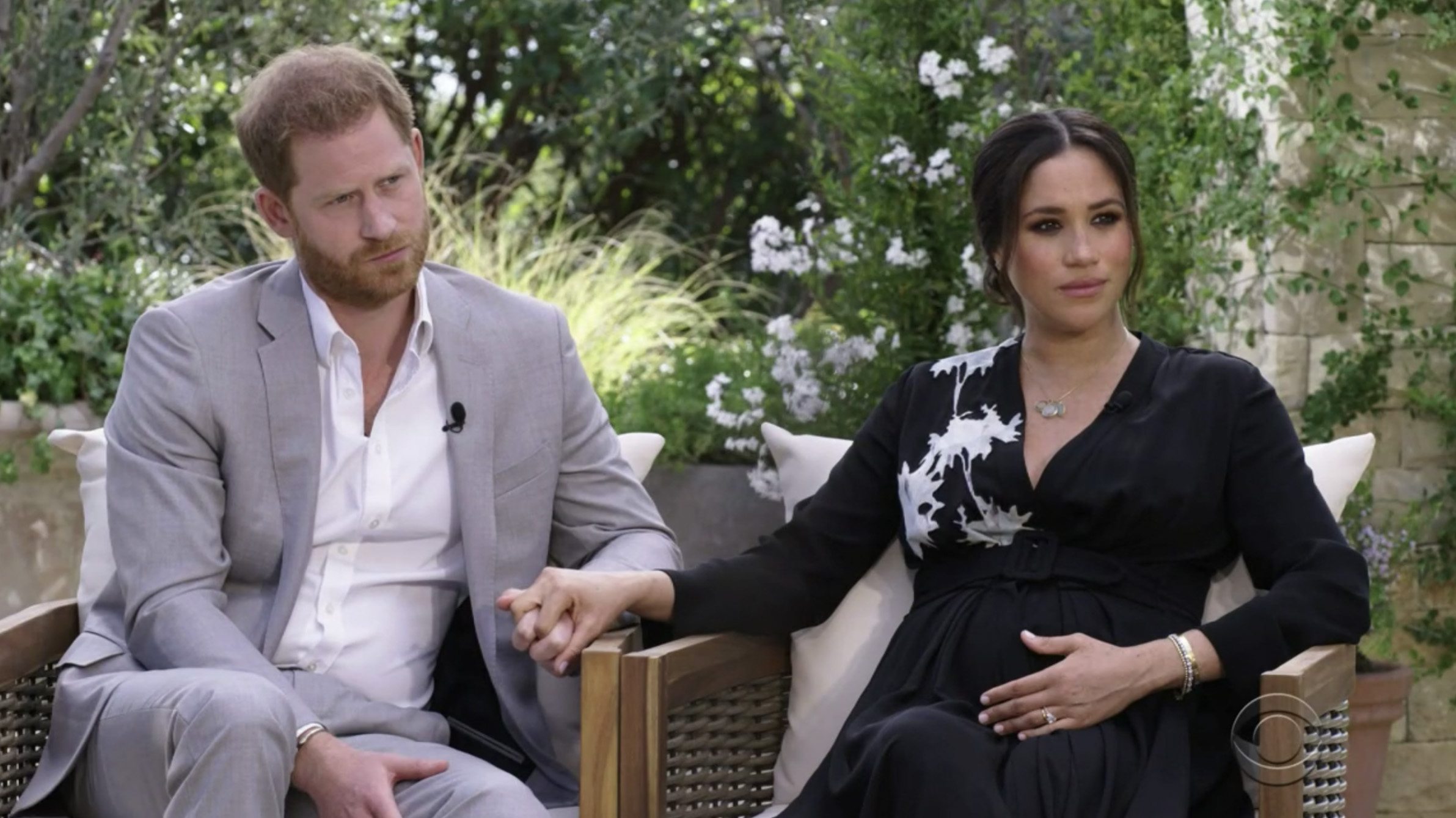 Piers stormed off set during the huge row with his GMB co-star on Tuesday morning after Alex criticised for his reaction to Meghan’s claims she contemplated suicide and was racially abused by the royal family.

But Piers said he was not willing to apologise, and walked — bringing an immediate end to his six-year stint on the morning show.

His co-host Susanna Reid, 50, was seen in tears yesterday after a series of heated meetings at ITV’s studios in Television Centre, West London.

He has been very vocal about Meghan over the years 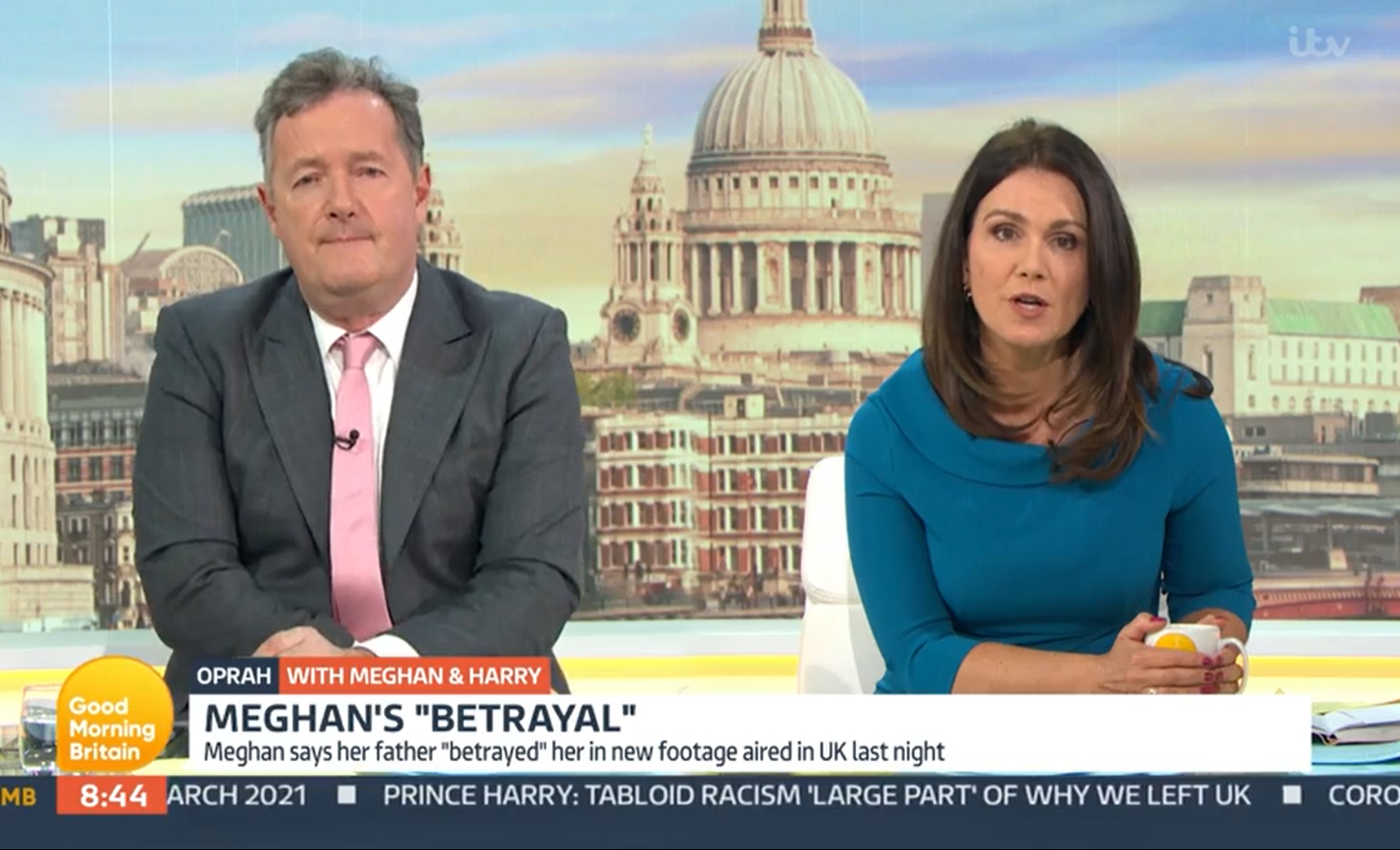 Morgan has presented alongside Susanna Reid since 2015 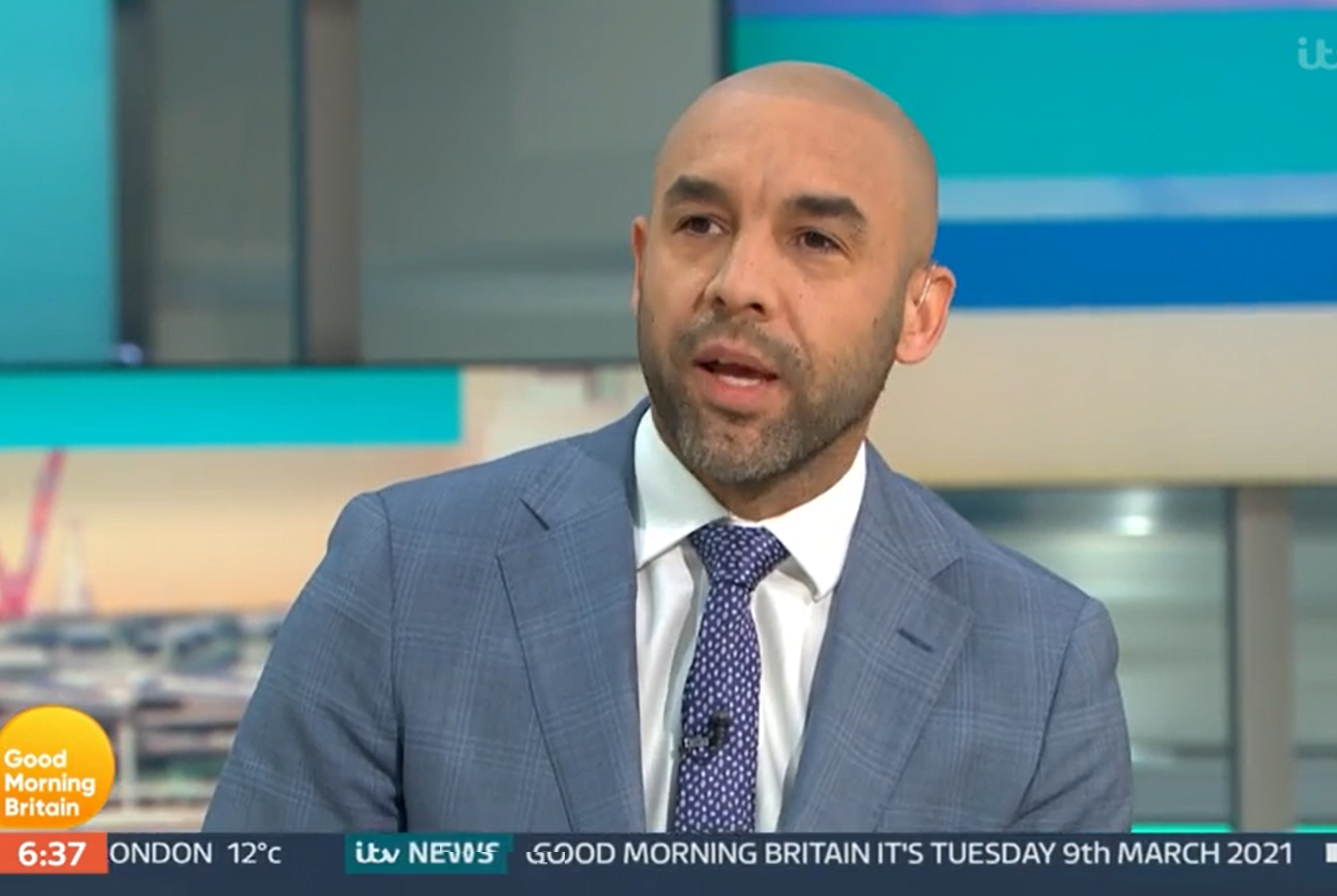 He had clashed with GMB co-star Alex Beresford

The source added: “It’s been a very difficult 24 hours for Susanna too.

“She’s exceptionally close to Piers, but is now left holding the baby.

“She also doesn’t want to look like in staying silent she just condones his behaviour as she often disagrees with him, but respects his right to have an opinion.”

“ITV has accepted this decision and has nothing further to add.”

Piers had previously said he “didn’t believe a word” of Meghan’s interview, in which she said she “didn’t want to be alive” after receiving heavy public scrutiny.

She also alleged an unnamed member of the royal family had raised concerns about her son Archie’s skin colour because Meghan is biracial.