PHARRELL Williams revealed that the 25-year-old man shot dead by a cop in Virginia Beach was his cousin, Donovon Lynch.

The artist called the shooting a “tragedy beyond measure” in an Instagram post mourning his cousin, and called for “transparency” into the police investigation. 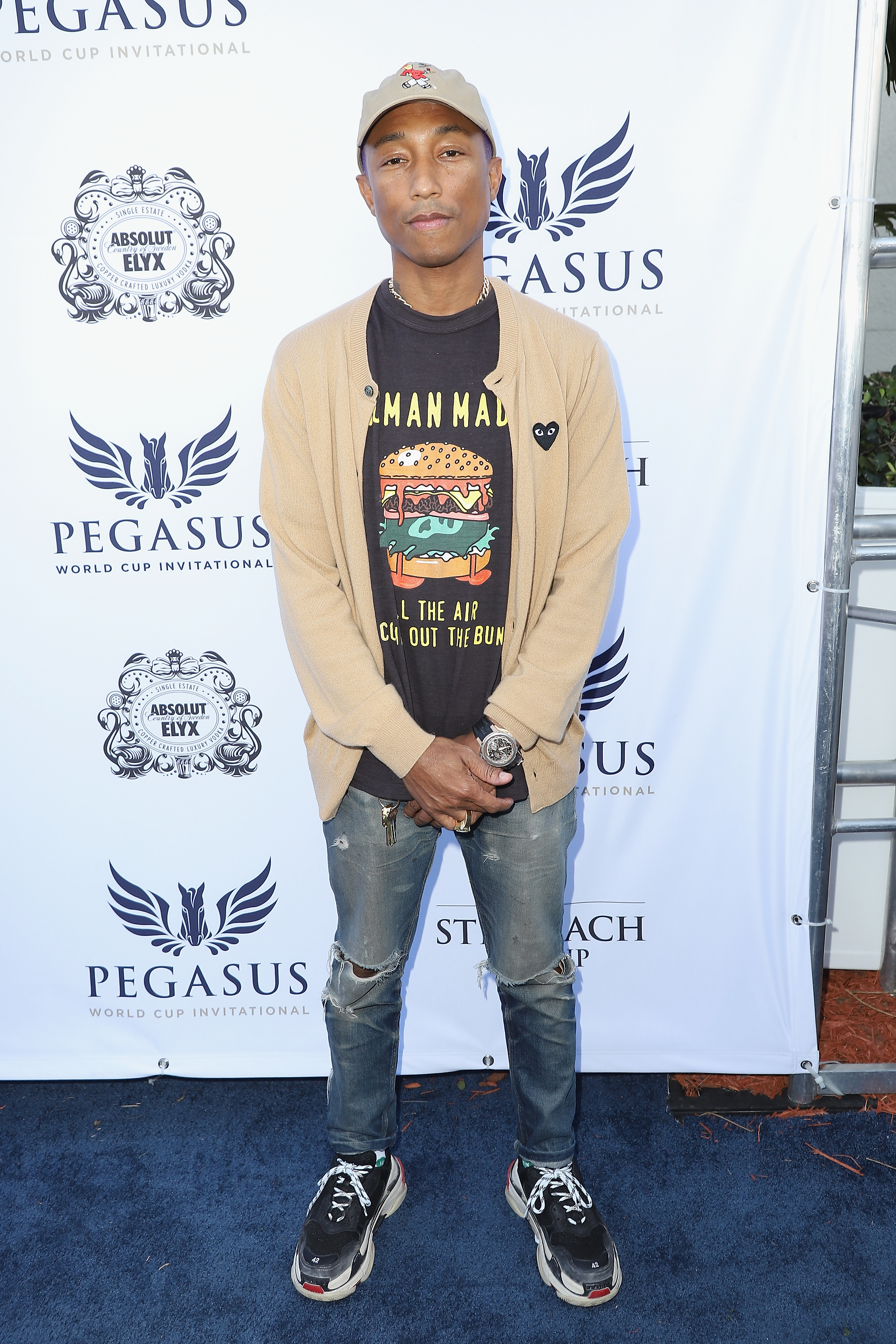 Pharrell Williams shared the a man killed in Virginia Beach by police was his cousinCredit: Getty 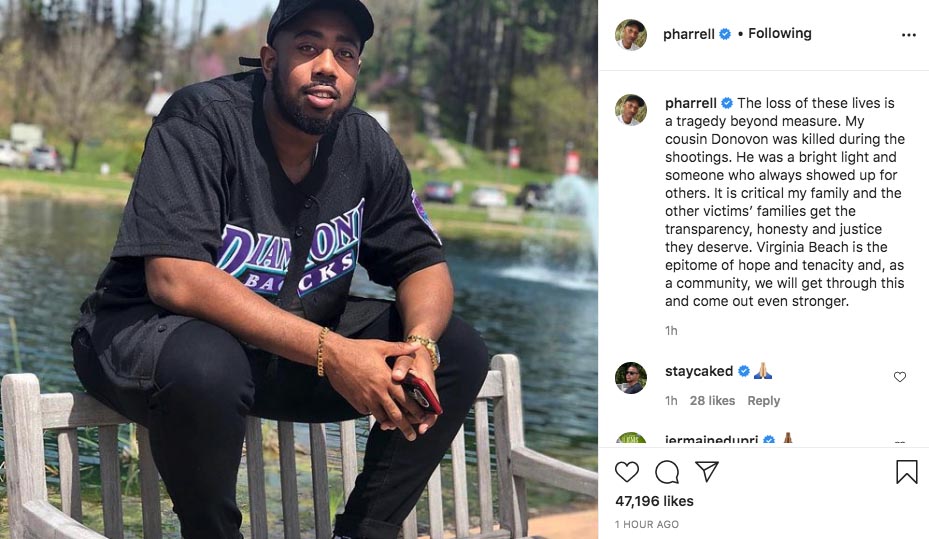 The artist called Lynch’s death a ‘tragedy beyond measure’Credit: Pharrell/Instagram

“The loss of these lives is a tragedy beyond measure,” Williams wrote.

“My cousin Donovon was killed during the shootings. He was a bright light and someone who always showed up for others.

“It is critical my family and the other victims’ families get the transparency, honesty and justice they deserve. Virginia Beach is the epitome of hope and tenacity and, as a community, we will get through this and come out even stronger.”

Williams, 47, posted the tribute on Monday night, right after the Virginia Beach Police Department released a statement providing an update on Lynch’s death. 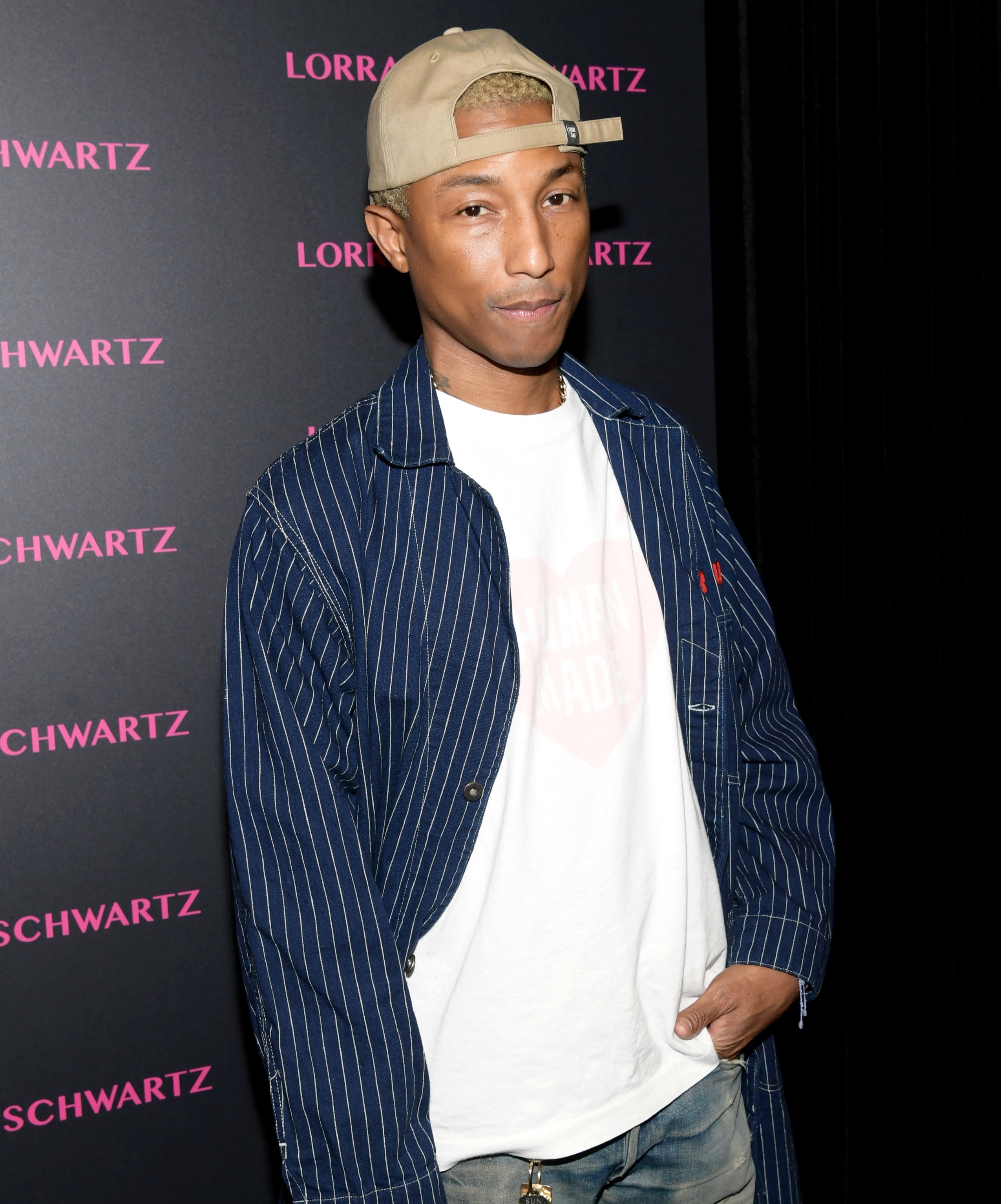 Williams called for ‘transparency’ in the investigation into his cousin’s deathCredit: Getty Images – Getty

There were multiple shootings at Virginia Beach’s Oceanfront late Friday, including the officer-involved one that killed Lynch.

Police said that he was carrying a gun at the time of the shooting.

“Homicide detectives have now conducted interviews with the officer involved in the shooting death of Mr Donovan Lynch, an officer who witnessed the incident, as well as independent witnesses,” police said.

“Both officers report that Mr Lynch was brandishing a handgun at the time of the shooting. It was recovered at the scene. 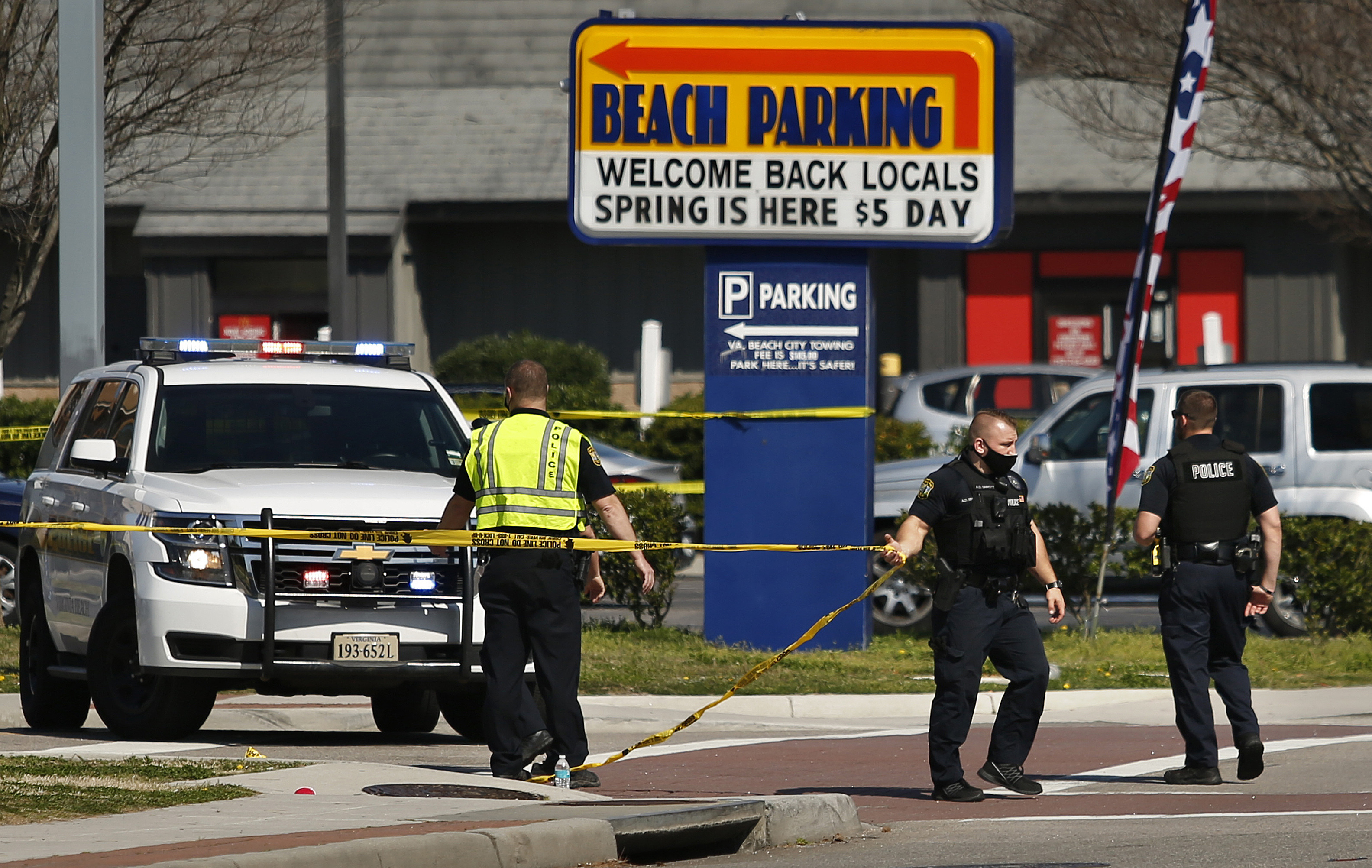 There were two fatal shootings Friday night into Saturday in the Oceanfront area in Virginia BeachCredit: AP

“An independent witness affirmed that Mr Lynch had been in possession of a handgun earlier on the evening of March 26.”

Police noted that the investigation is ongoing and updates will be shared as they become available.

Others who knew Lynch mourned the loss as well, including his former college football coach at UVA Wise, Dan Damron.

“This football program is better because we had the chance to have Donovon as a part of it for two years,” he added.

“My life is better to have had him in it for two years.”