PETER Andre has been forced to ban his family and kids from one side of his house after it was hit by a lightning strike in a freak accident.

The Mysterious Girl singer has opened up about what exactly happened last week when lightning caused bricks shatter from the top of his house. 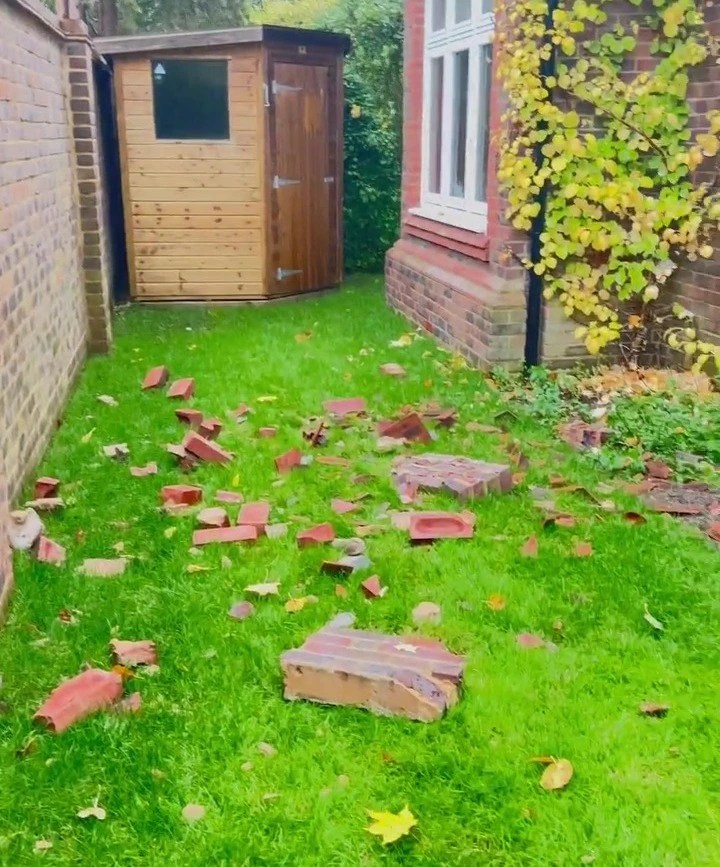 The incident tore bricks from the house and set off alarms 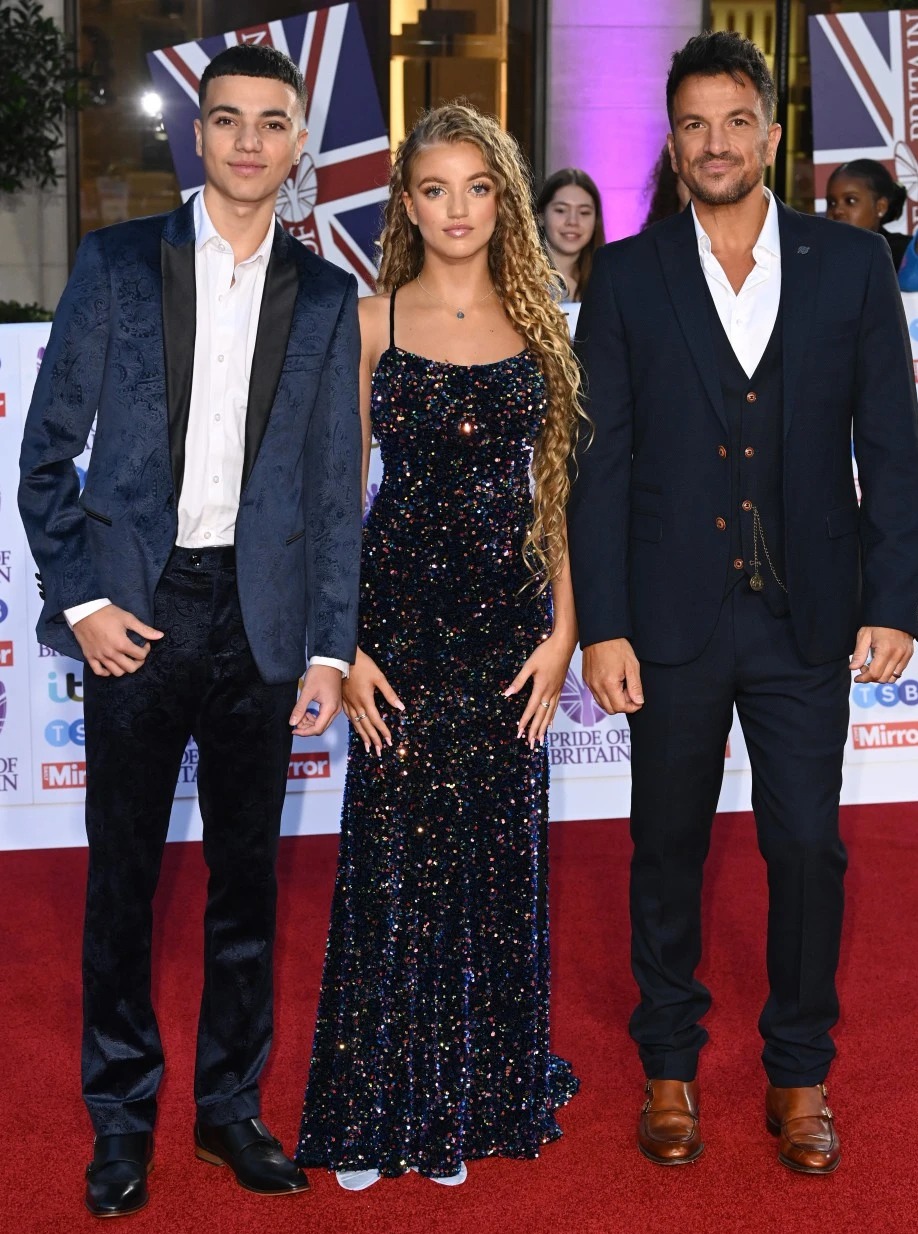 Peter’s daughter Princess, centre, was in the house when it happened

His daughter Princess, whom he shares with Katie Price, was inside the house at the time that it happened and was left shaken.

Now it’s a case of fixing things, and in the case of Andre, he has made sure the four children in his house – completed by Junior, Amelia and Theo – are a safe distance away.

Thankfully, that wasn’t too much of an issue as Theo and Amelia are away with their mum, his wife Emily, at the time.

“I hoped for a week of lie-ins while Emily was in Mexico with the kids, but our house was hit by lightning and we’ve been having repairs done!” he wrote in his OK! Magazine column.

“Then I saw bricks falling out the window. Princess was really shaken by it but the main thing is that she’s OK. That was my first and only concern.”

“The damage is predominantly above Millie and Theo’s bedrooms so we are staying away from that side of the house,” he said.

“I’m not sure what we’re going to do when they get home – hopefully it’ll be fixed by then.”

Peter shared the aftermath of the lightning strike last week, sharing an Instagram video of the damage it had caused.

Peter shared a clip of the destruction, after several bricks were knocked out and landed on the lawn.

As he zoomed in on the damage, fire alarms could be heard in the background.

Taking to Instagram, Peter wrote: “Our house just got struck by lightning.

“The loudest thing I’ve ever heard. Alarms going off. This is mad.

“Thank God Princess is OK. Only me and her were here.” 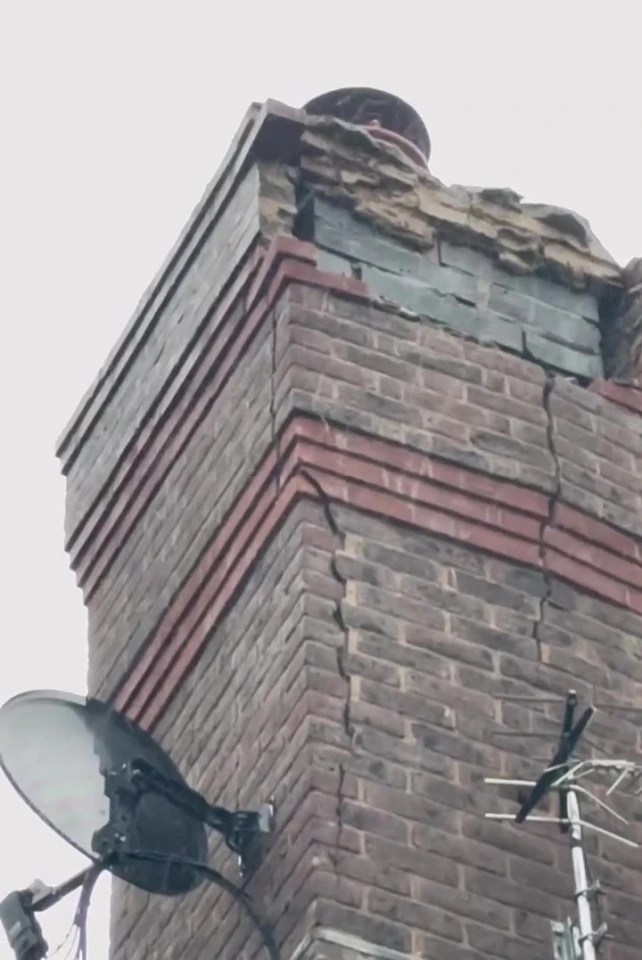 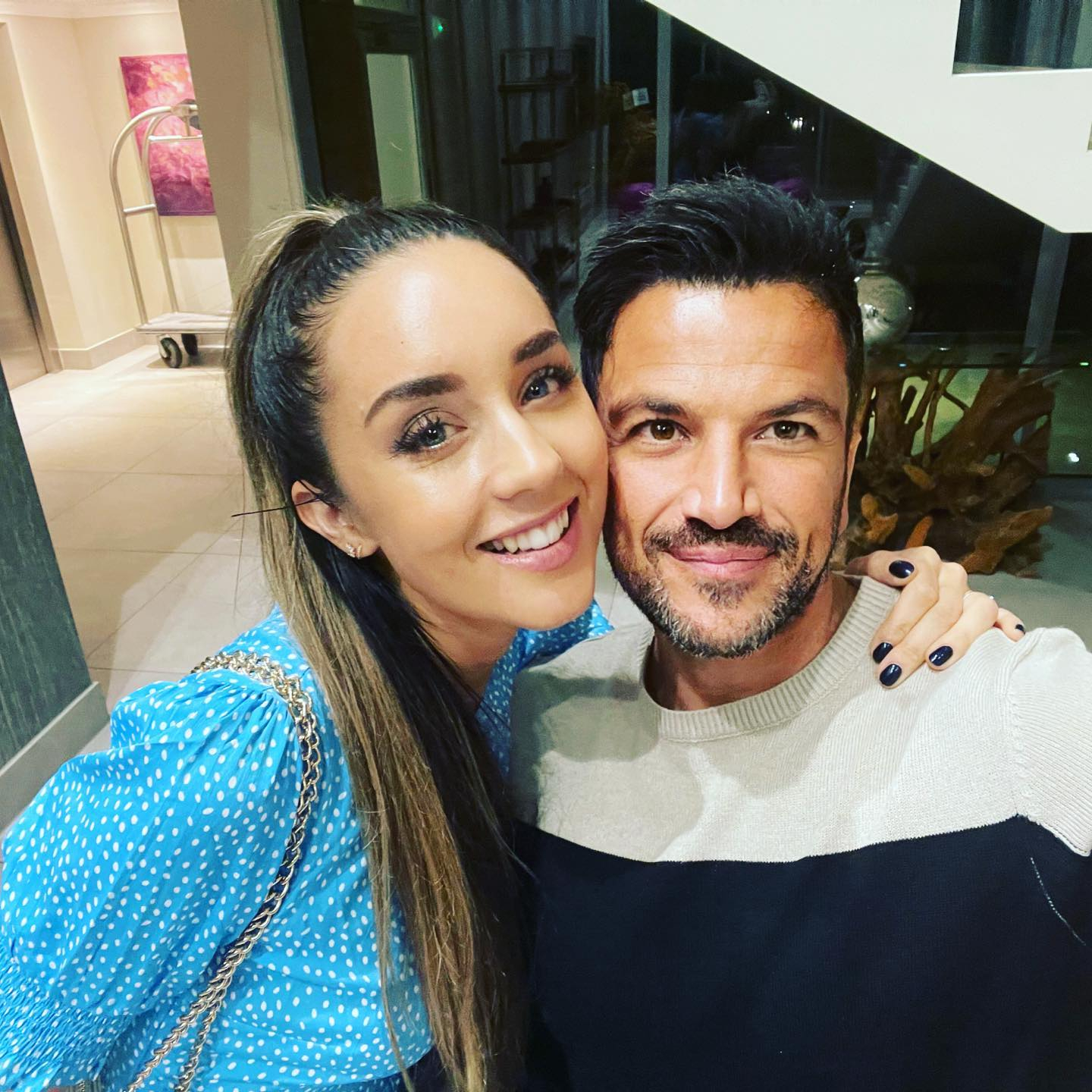 Peter’s wife Emily was away with two of the children at the time of the incidentCredit: instagram