A CAT owner warned how her moggie suffered a “toxic shock-fit” after she cleaned her sofa with Dettol.

Distressed Hannah Butcher’s pet had to be put on fluids for two days after sitting on the just-cleaned couch. 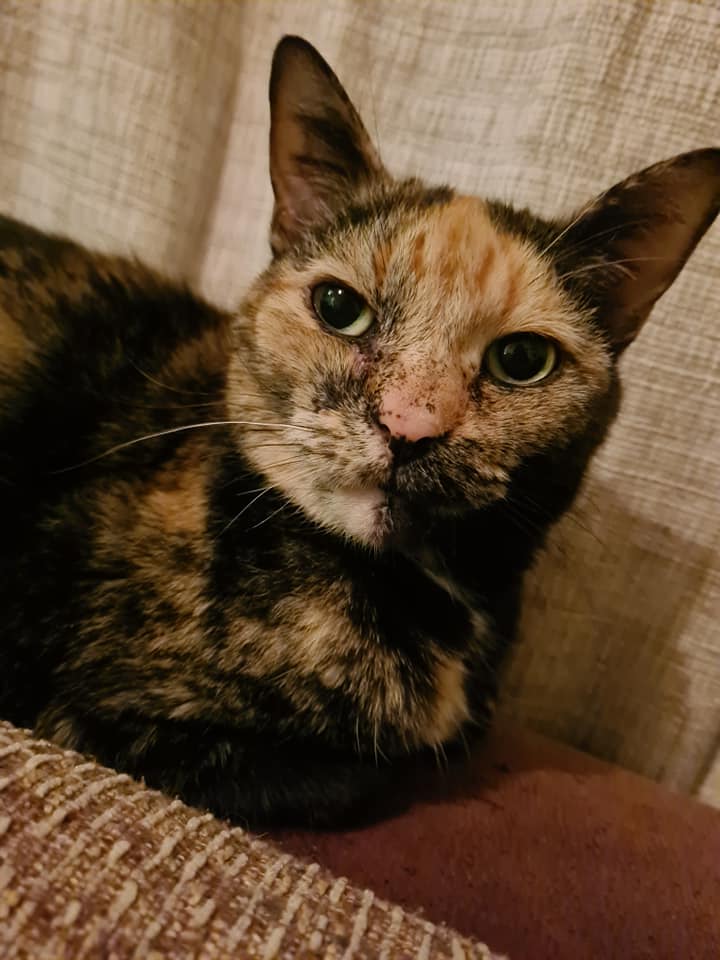 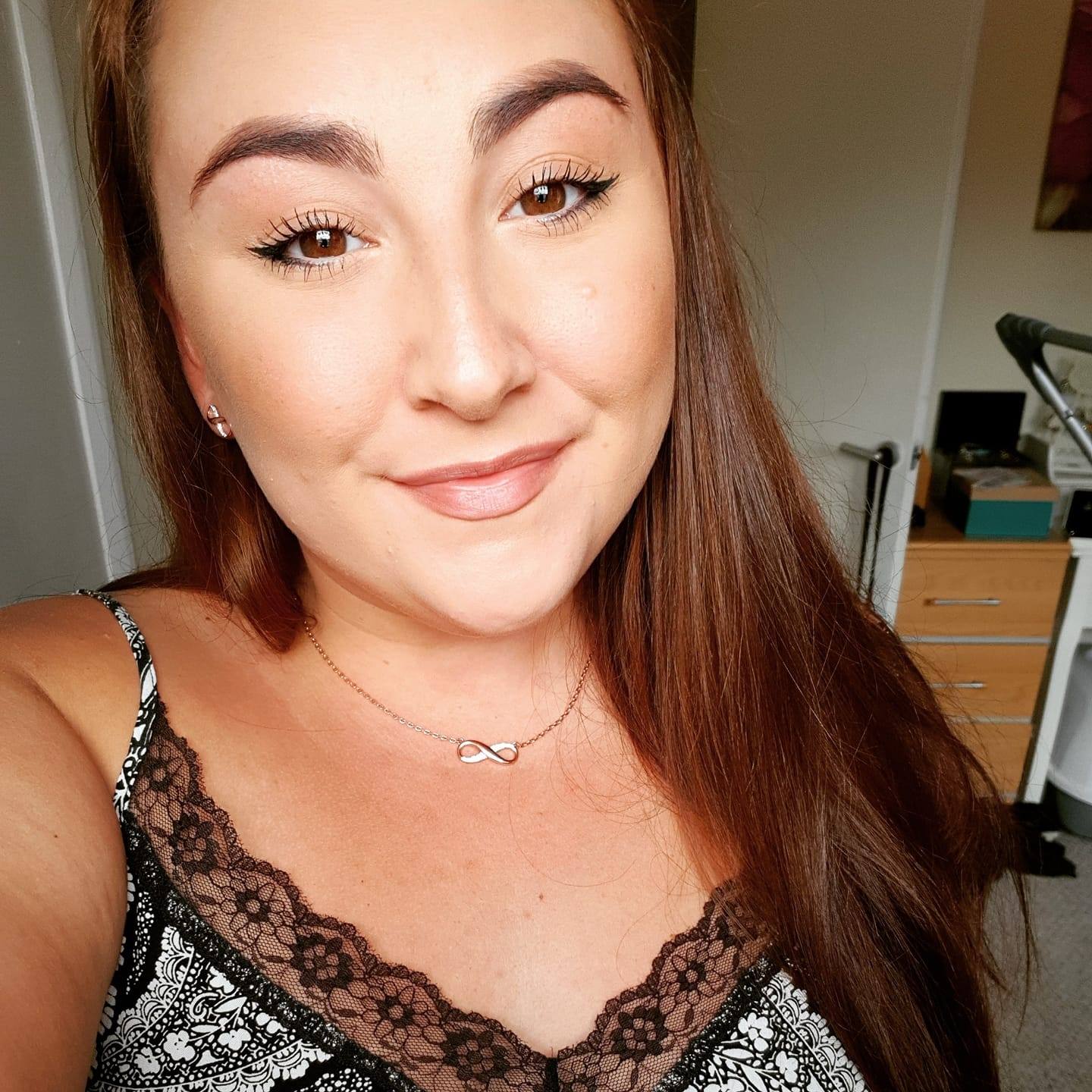 Her beloved Lily Bud “could have died” if she wasn’t at home to witness her reaction to the product, which is branded pet friendly.

Hannah, landed with a £500 vet bill, said “Warning to pet owners. Today my beautiful Lily Bud had a toxic shock fit – absolutely awful and so scary.

“Her bloods came back fine but the vet asked if I used Dettol products, which I do.

“Today I sprayed the sofa which it says is safe to do so. Lily got on the sofa and half an hour later. I heard a horrible noise, she was fitting.

“She even wet herself, bless her.

“She is recovering and they’ve flushed her with lots of fluids and she’s going back tomorrow, to have it done again. “Feeling blessed I was at home but never will I ever use this product again. My poor baby!”

The moggie was wet when she came into contact with the cleaning fluid.

The Dettol label says the product can be used on pet beds, but the animal should be removed until it is dry.

Hannah has been in touch with Dettol which is manufactured by Reckitt Benckiser – who also produce Strepsils, Wick air freshener and Durex – based in Slough, Berks.

Hannah said: “I am encouraging them to display the possible risks to pets on all their products. 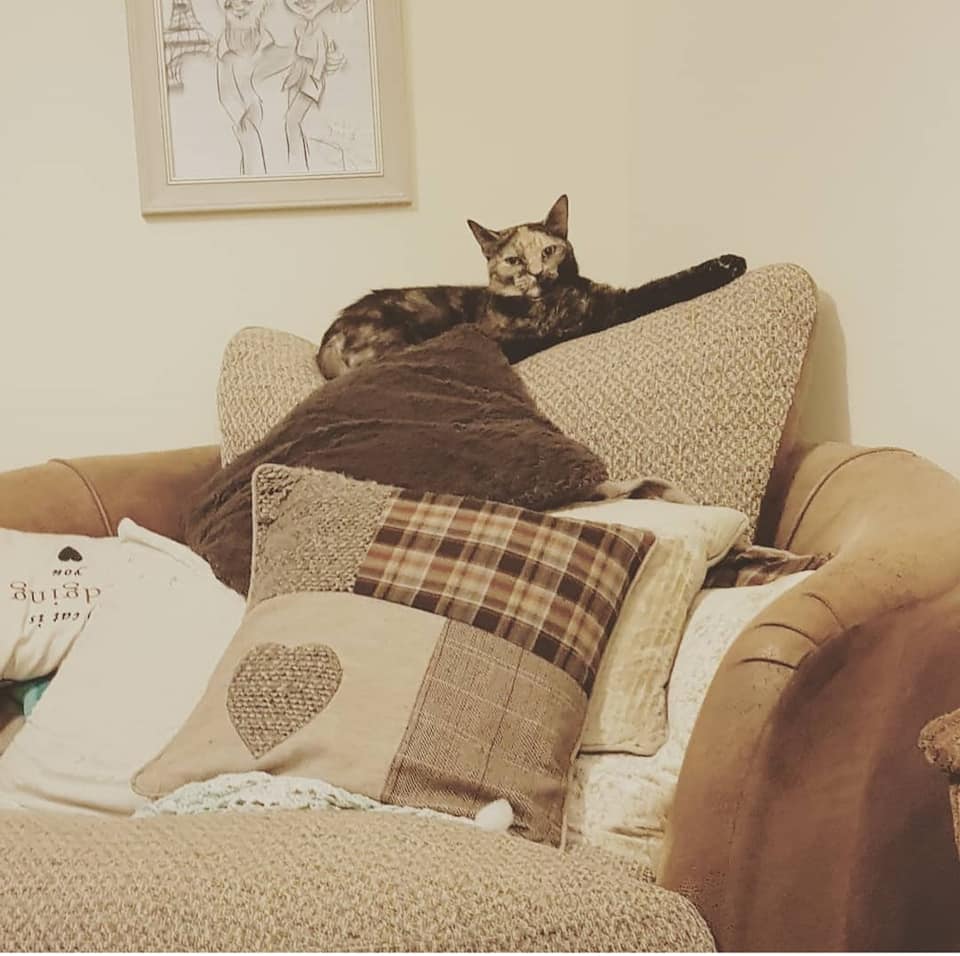 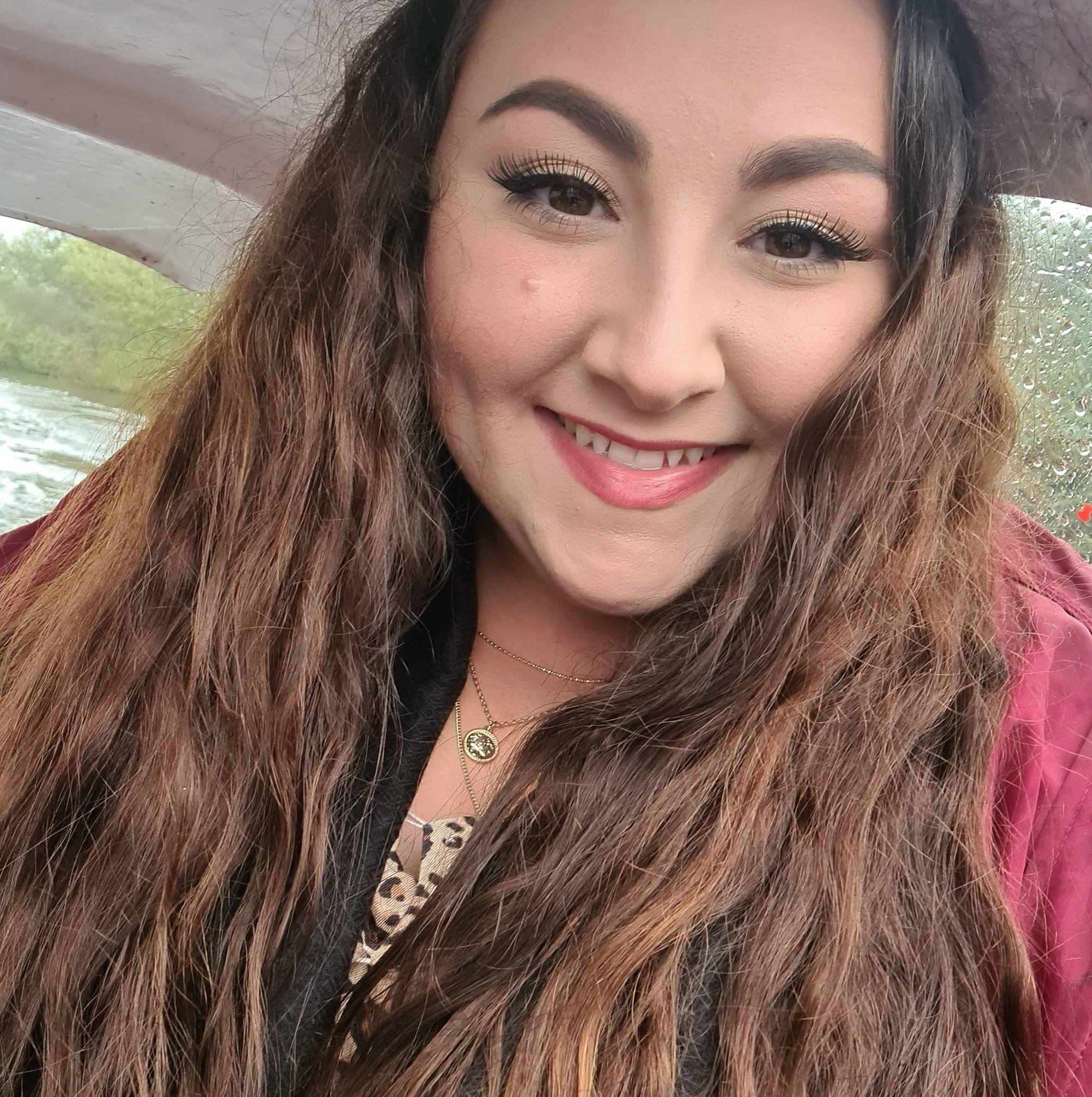 “It’s one thing saying ‘keep out of reach’ but what are the actual possible effects. As a consumer, I saw ‘safe to use with pets’.

“If I had known, and it was advertised clearly, then I would never have introduced the product to my household. “Hopefully this post has just made people aware of the risks.”
She added about the firm: “It would be an absolute blessing if they offered to help with the near on £500 vet bill, but I’m not holding out.

“I would normally freshen up the living room with that spray and head straight out to work. It was a Saturday so thankfully I was there to react quickly.”

Thousands of friends and cat lovers were quick to pass on their shock and concern on Facebook.

Jade Victoria said: “I have used that stuff and not even thought about it, so bloody scary and worrying.”

Debbie Stone added: “I use this exact spray, I must be extra careful now, or find something else. Thank you for sharing and highlighting the dangers for our fur babies.”

Sonia Church said: “Anything you spray in the home with chemicals is not good for humans or pets, I don’t even like scented candles or wax melts anymore. Maybe have a look at some plant based products, a little expensive but not so toxic.”

Claire Smith said of Dettol and pets: “It’s safe to use provided they don’t lick it or walk on it when it’s wet.

“Sadly she’s probably got on the sofa and licked it or her paws.”

Hannah was humbled by the outpouring of support for her cat on social media.

She said: “I am so grateful to every single one of you that wished her well.

“I really hope this has shed light on the risk these products can have on our fur babies, and that possibly by sharing Lily’s ordeal it may prevent it happening to even just one other precious pet out there.

“As an owner I am going to be so so soooo much more careful with the products I buy. Lesson learnt.” 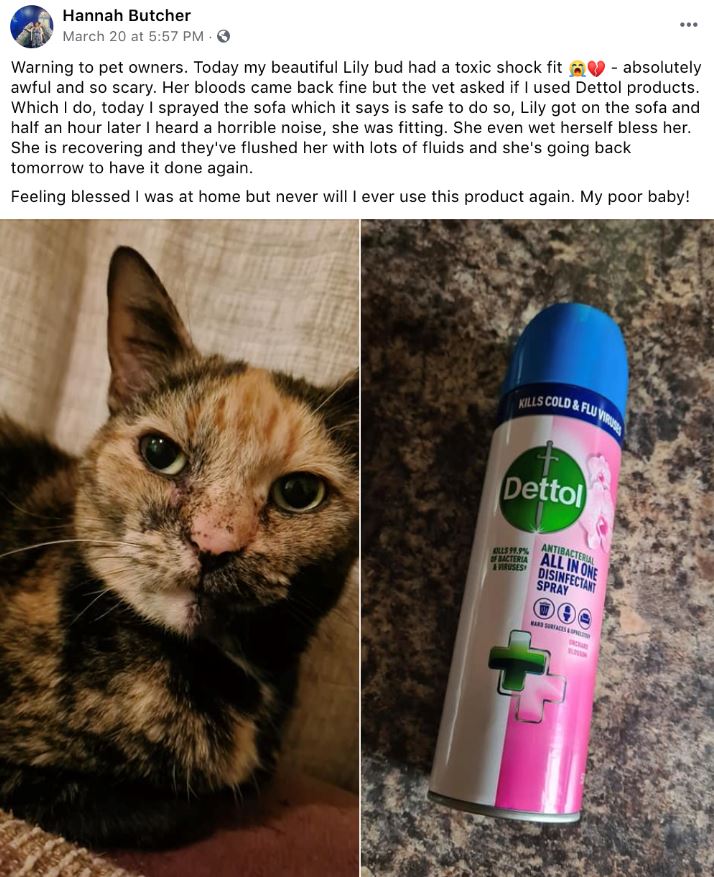 Lily Bud’s plight is revealed by her upset ownerCredit: Facebook 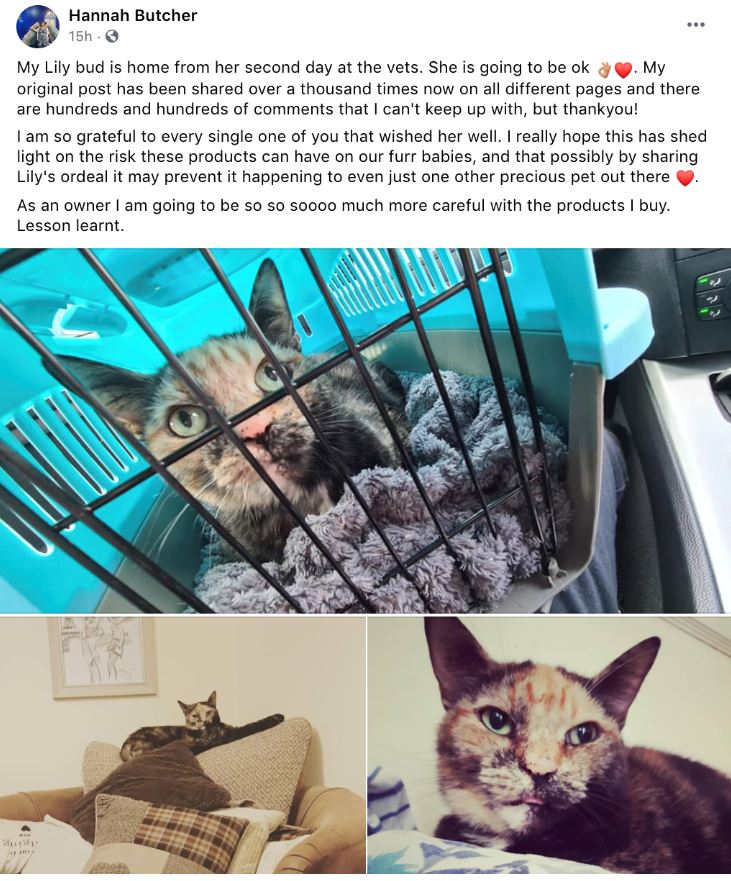