AMERICAN regulators have warned people to stop using Peloton treadmills IMMEDIATELY if they have children or pets after one child died and dozens were injured.

The US Consumer Product Safety Commission says it has receives multiple reports of children and animals being pulled underneath the Tread+ machine and becoming trapped. 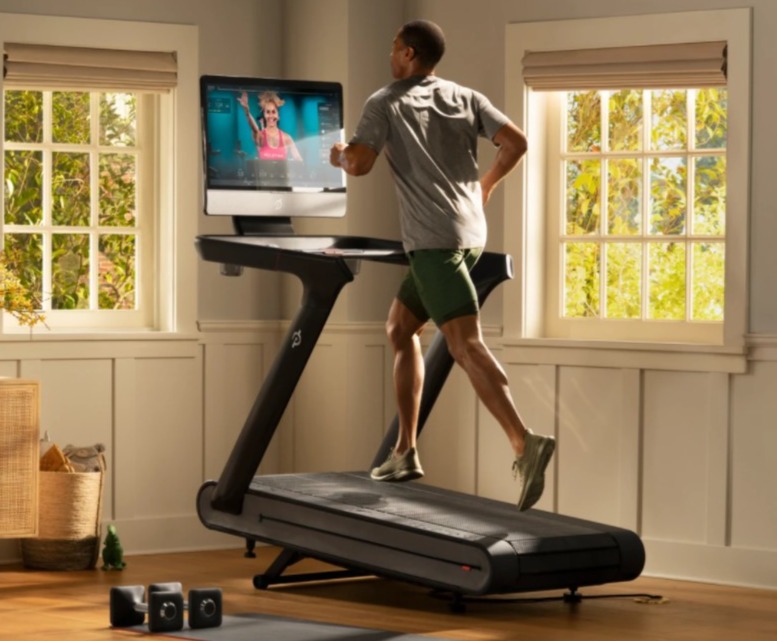 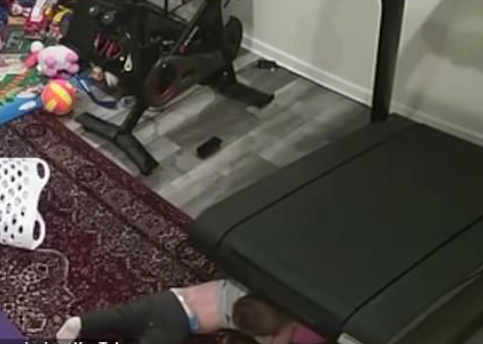 It said it knows of 39 incidents involving multiple or dozens of children, but it did not specify a number of children.

The commission said the majority of the incidents resulted in injuries, including the one death.

The commission posted a video on its YouTube page of a child being pulled under the treadmill.

In the chilling video, a little girl is seen walking on the treadmill which is turned on then a little boy then walks behind the exercise machine and picks up a big pink ball.

He holds the ball toward the back of the treadmill and the ball is seen being pulled under the machine, dragging the boy’s arms with it.

This appears to cause the treadmill to stop moving as the boy’s arms lift the machine slightly off the ground.

The little girl gets off the treadmill and runs off camera while the boy appears to be stuck.

The treadmill moves again, slowly at first as it appears the boy is trying to resist it moving and pulling him further under the machine. 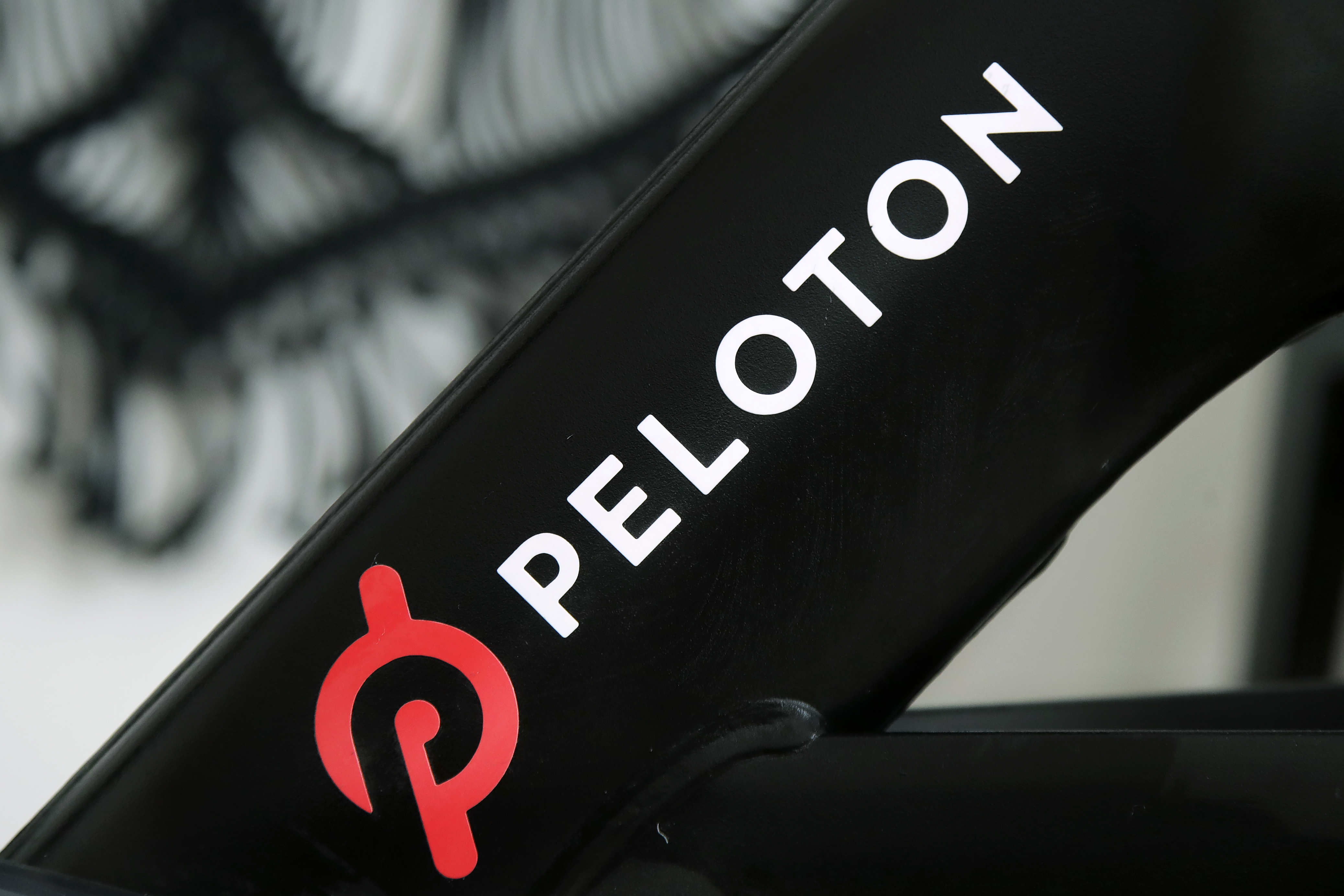 Peloton said in a news release that the warning from the safety commission was inaccurateCredit: AP

At this point, the power of the machine appears to cause the little boy to shake and suddenly the treadmill resumes a faster speed, dragging the boy further underneath to his head.

He continues to be pulled under more and more until only his legs are sticking out as he appears to thrash his legs in an attempt to free himself.

The boy manages to pull himself back out from underneath the treadmill which continues to move and he is seen walking out of view away from the machine.

Of the 39 incidents, 23 involved children, according to New York-based Peloton Interactive Inc.; 15 included objects like medicine balls, and one included a pet, it said.

Peloton said in a news release that the warning from the safety commission was inaccurate and misleading.

It said there’s no reason to stop using the treadmill as long as children and pets are kept away from it at all times, it is turned off when not in use, and a safety key is removed.

But the safety commission said that in at least one episode, a child was pulled under the treadmill while a parent was running on it, suggesting it can be dangerous to children even while a parent is present.

If adults want to keep using the treadmill, the commission said, they should use it only in a locked room so children and pets can’t come near it.

When not in use, the treadmill should be unplugged and the safety key taken out and hidden away.

The commission also said to keep exercise balls and other objects away from it, because those have been pulled under the treadmill, too.

Peloton is best known for its stationary bikes, but it introduced the treadmill about three years ago and now calls it the Tread+.

Sales of Peloton equipment have soared during the pandemic as virus-weary people avoid gyms and workout at home instead.

The company brought in $1 billion in revenue in the last three months of 2020, more than double its revenue from the same period a year before.

The commission did not say how many of the Peloton treadmills have been sold.

This is a developing story…