NANCY Pelosi announced plans for a 9/11-style commission on Presidents Day to investigate the January 6 Capitol riots as a “
domestic attack.”

House Speaker Pelosi revealed her intentions on Monday in a short letter to her colleagues. 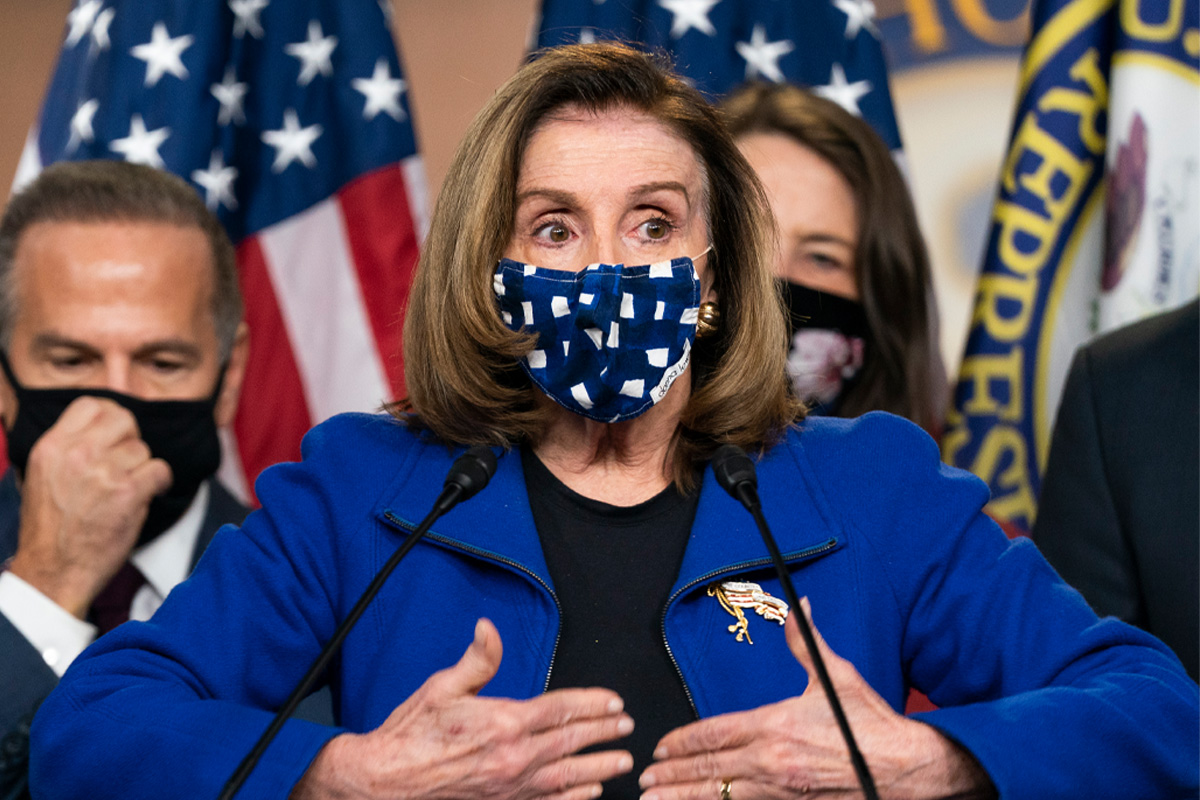 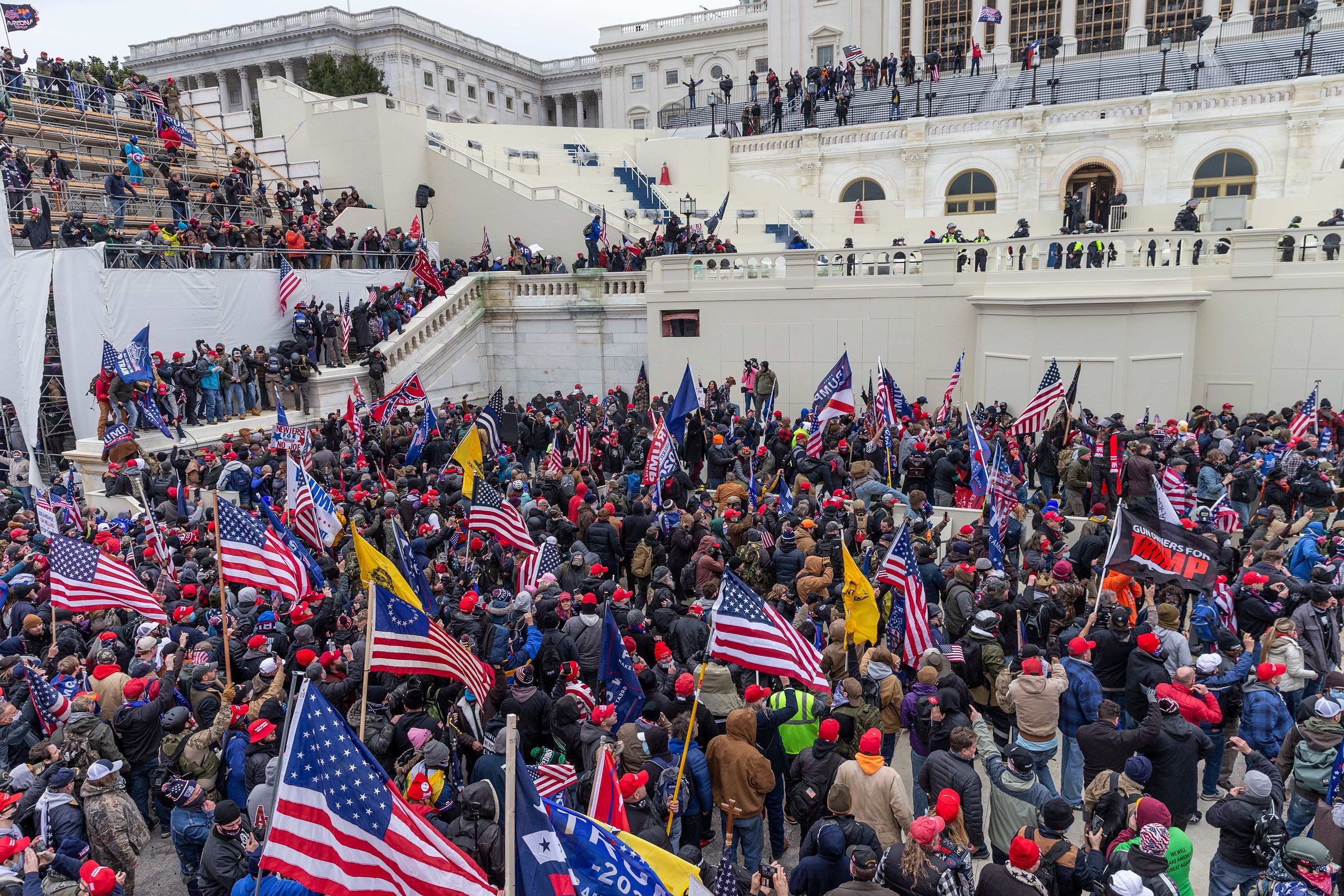 The US Capitol Building was breached on January 6Credit: Rex Features 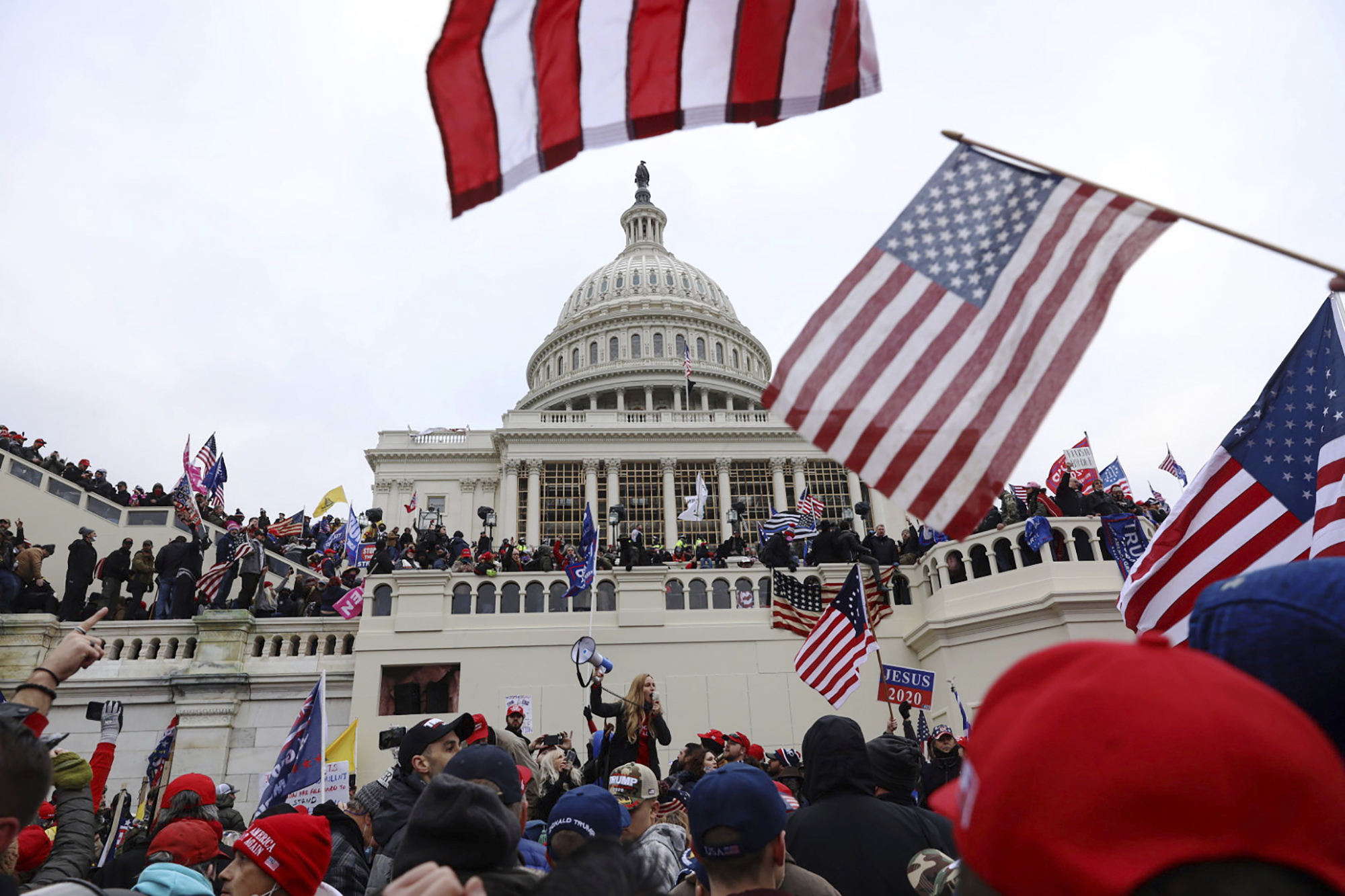 Hundreds of Trump fans took to the Capitol to protest on January 6Credit: AP:Associated Press

The new plan comes just days after Donald Trump’s second impeachment trial ended with him being acquitted of inciting his supporters to storm Congress.

The trial was finished on Saturday as Democrats failed to get the two-thirds majority to find him guilty.

Pelosi is pushing to discover “the truth” of how the Capitol riots unfolded and to “protect our security” with an outside, independent 9/11-type Commission.

The 9/11-type commission would be created to “investigate and report on the facts and causes relating to the January 6, 2021 domestic terrorist attack upon the United States Capitol Complex,” the 82-year-old politician explained.

“And relating to the interference with the peaceful transfer of power, including facts and causes relating to the preparedness and response of the United States Capitol Police and other Federal, State, and local law enforcement in the National Capitol Region.”

Pelosi remembered former presidents George Washington and Abraham Lincoln for their “great patriotism” before praising the work of the Impeachment Managers who fought to attempted to impeach Trump. 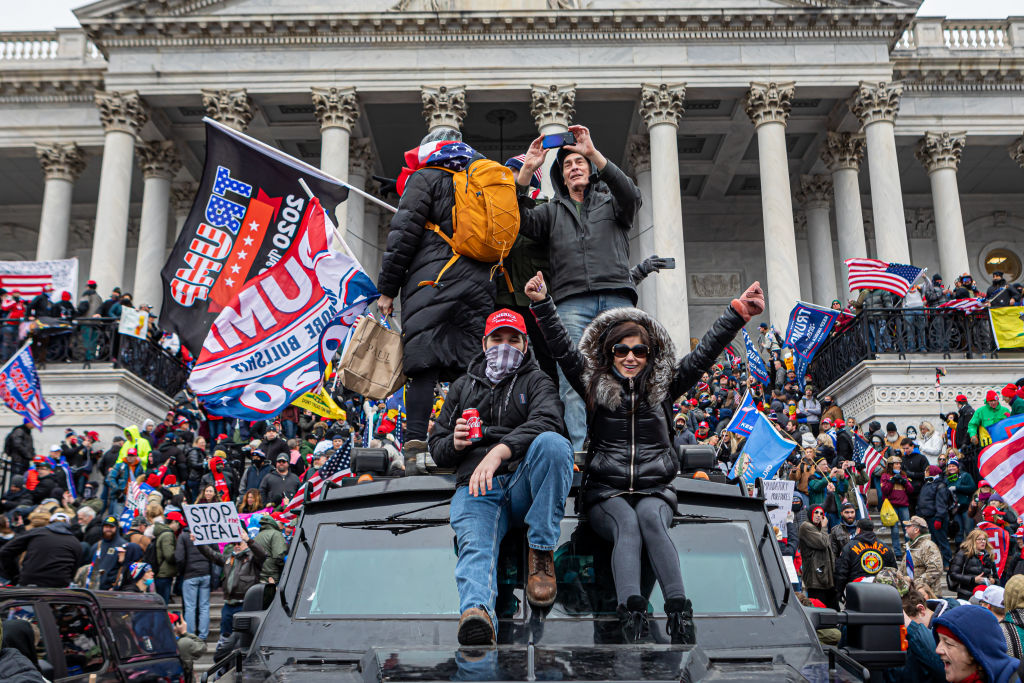 General Honoré assessed “our security measures” over the past few weeks and has been working with the Committees of Jurisdiction, Pelosi said.

She added: “It is clear from his findings and from the impeachment trial that we must get to the truth of how this happened.”

Meanwhile, Pelosi is under fire for Capitol riot security failures and Republicans want an inquiry into whether she ignored the threat.

Hours before she announced the security plans, she received a letter from Rodney Davis, Jim Jordan, James Comer and Devin Nunes.

The quad said “many important questions” from the infamous event “remain unanswered,” according to Fox News. 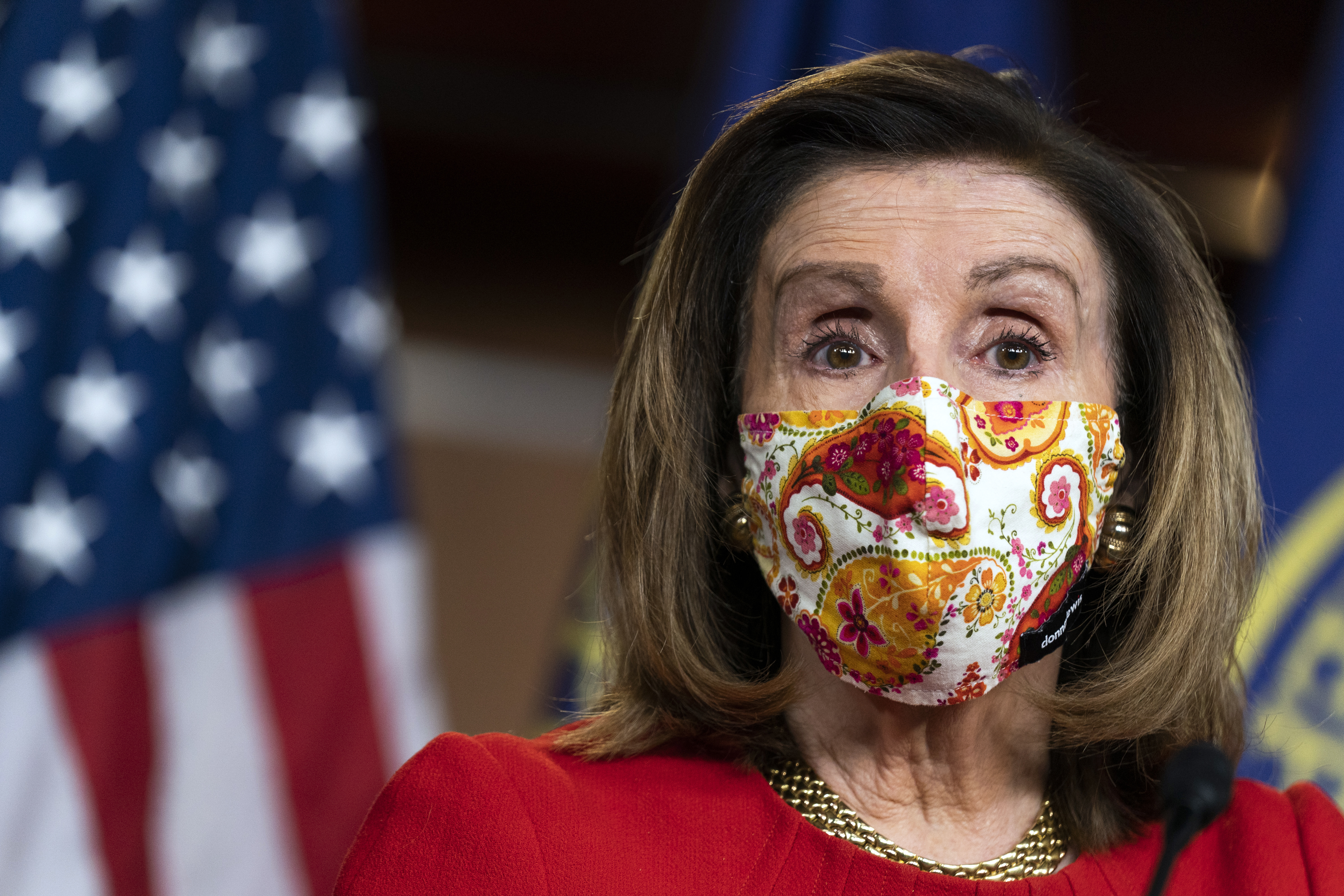 In a letter to the House Speaker, former Capitol Police Chief Steve Sund said the former Sergeant at Arms Paul Irving said he didn’t feel that the “intelligence supported it.”

Last week, Republicans talked about removing Pelosi by targeting 47 “vulnerable” Democrats and capturing the majority in the 2022 midterm elections.

“We’re going to retire Speaker Pelosi once and for all,” NRCC chairman Tom Emmer said, according to Fox News.

The GOP made inroads into Democrats’ majority in the November elections and only need five seats to gain control of the House in 2022.

It is typical for the party that controls the White House to lose about 25 seats in the House in the midterm elections, meaning Republicans have a solid chance of regaining the majority they lost in 2018.

“Midterm elections are historically checks on the party in power and I believe that’s going to be bad news for House Democrats,” Emmer said in a conference call.

“It’s not going to be easy but we’re going to finish the job that we started.”