PAULO DYBALA is reportedly set to be sold by Juventus following a breach of lockdown rules. 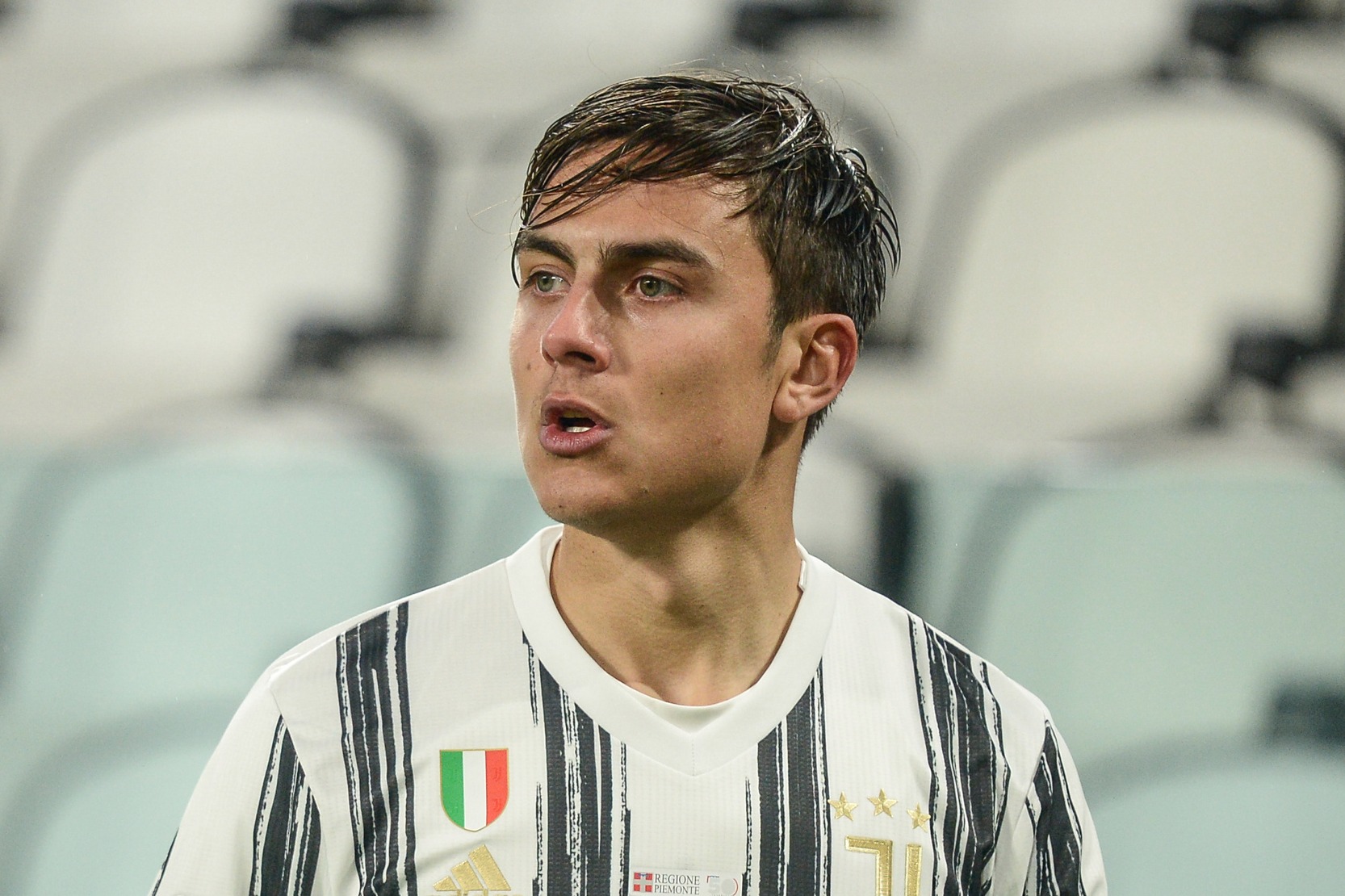 Paulo Dybala could be sold by Juventus in the summerCredit: The Mega Agency

Media reports suggest police were called to the dinner, which included several people, and the club has reacted furiously.

The trio are set to be left out of Saturday’s local derby with Torino and have all reportedly been fined.

According to CalcioMercato, the episode has added further fuel to the fire of Dybala’s exit from the team.

It is said that Juventus tried to sell the Argentine in January after he rejected their last contract offer.

And an exit is on the cards once again at the end of the season after the Old Lady’s outrage at the alleged breach.

Dybala’s role as a senior star and vice-captain, as well as a player who wants the team to be built around him, are described as making the episode all the more sour for Juve. 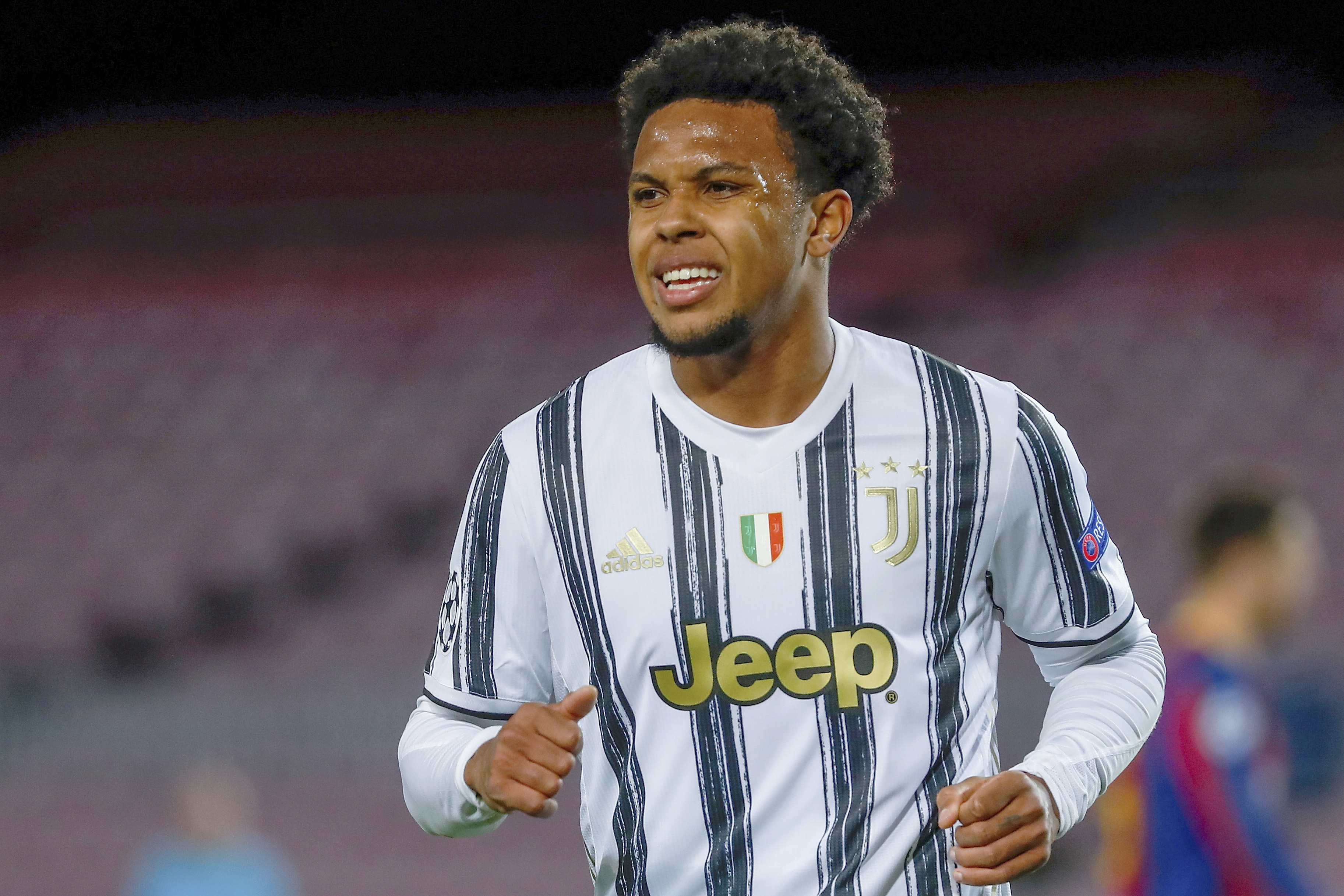 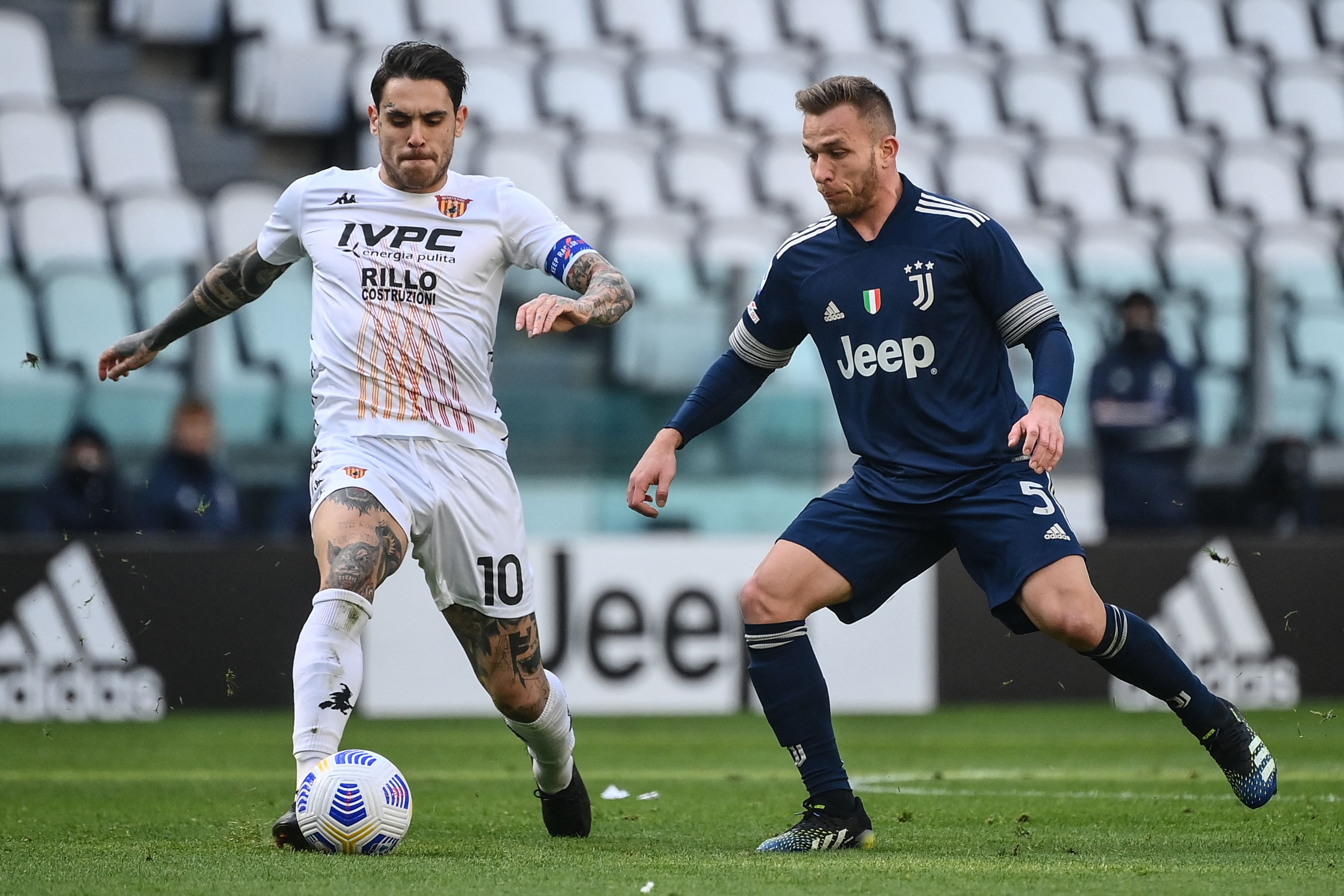 In an apology following the incident, he wrote: “I was wrong to stay out for dinner. It wasn’t a party, but I was wrong anyway and I apologise.”

The 27-year-old’s partner, Oriana Sabatini, has defended him and insisted reports of the gathering are wide of the mark.

She claimed: “It wasn’t a secret party.

“My boyfriend went to a dinner, as happens every Wednesday. Every week there are always the same people, there were not even ten, nor is it true there were 20.

“I think they want to create controversy for everything that happens in the world of football. I don’t even know how they found out they were together to eat.”

Juventus are said to be concerned that Dybala may reject a transfer away in the summer.

With just over a year left to run on his contract, the forward could choose to see out his deal and leave on a free in 2022.

Manchester United, Tottenham, Chelsea and Arsenal have all been linked with a bid.

Juventus will evaluate every opportunity in the market.

However that is seen as a very expensive option for the Serie A giants and Pavel Nedved recently explained that nothing is off the table.

The vice-president told DAZN: “We’ve missed Dybala. I think he hasn’t played more than 800 minutes with us this season.

“He has one year left in his contract and I have nothing to add to what [Fabio] Paratici and [Andrea] Agnelli already said.

“Juventus will evaluate every opportunity in the market.”