PATRIOTS star Justin Herron has been hailed “hero” by cops after he stopped an attempted rapist who attacked a retired teacher, 71, in a park. 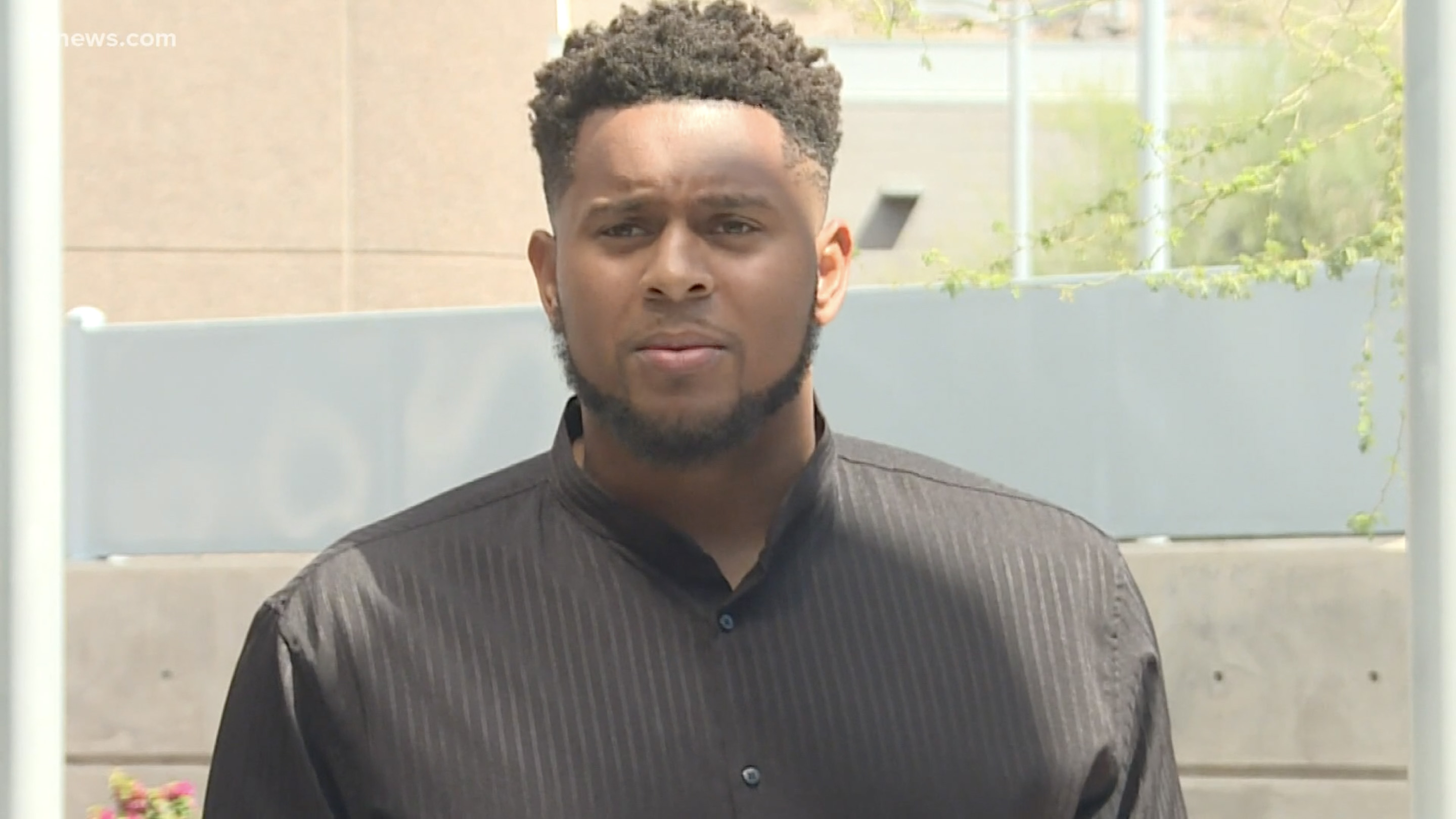 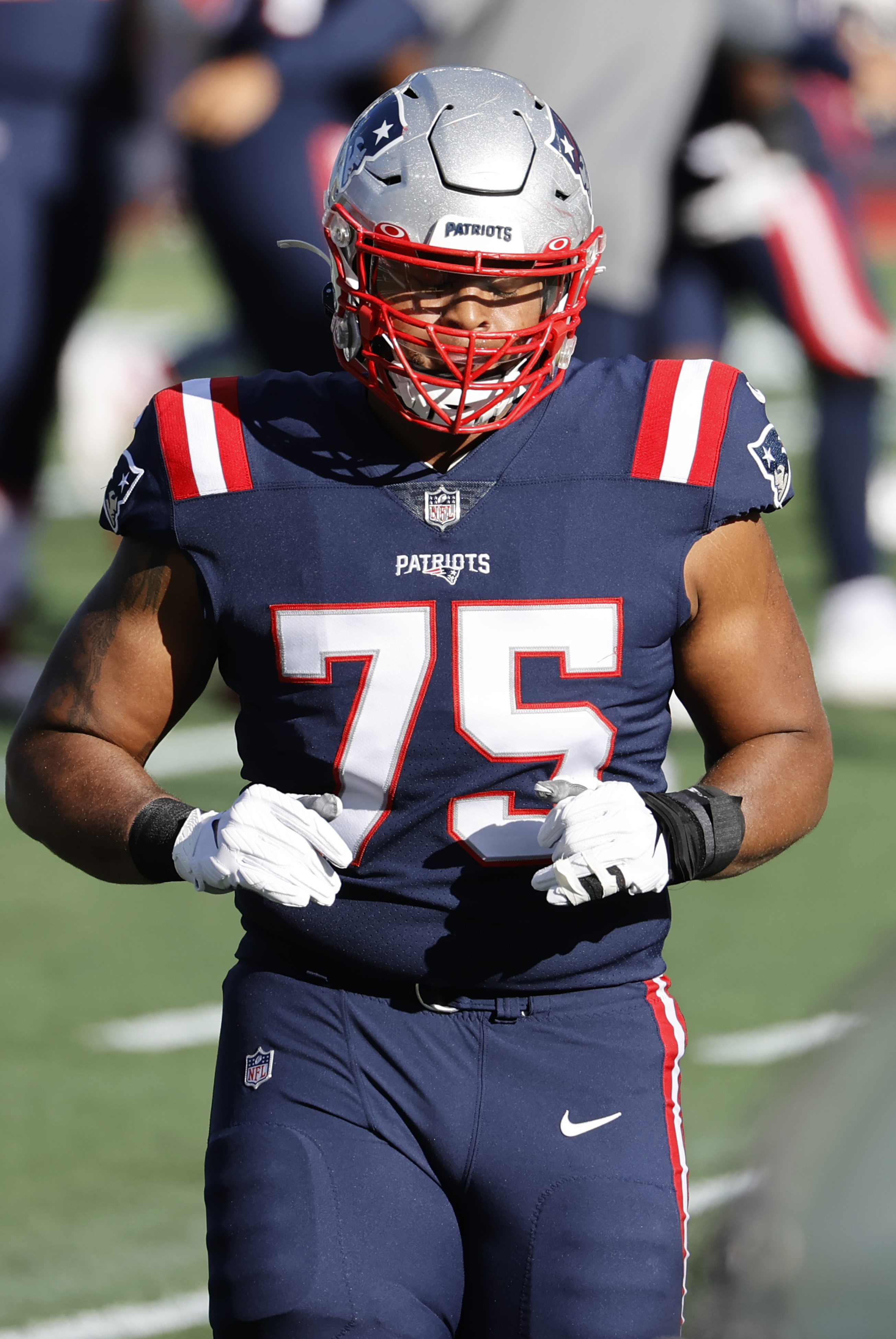 After hearing screams and seeing a 30-year-old suspect pushing the 71-year-old to the ground, Herron alongside another man named Murry Rogers ran to help.

“We are here to honor two good Samaritans that intervened during this vicious attack and detained the suspect until police could arrive and make sure that he was taken into custody,” Detective Natalie Barela of the Tempe Police Department said at a news conference.

“If not for the swift actions of Mr. Justin Herron and Mr. Murry Rogers, this vicious attack could’ve been much worse.”

Barela said the victim has experienced “a significant amount of trauma, but she is working through some of these things and physically doing OK.”

The Patriots offensive lineman and Rogers were presented with an “Outstanding Citizen” certificate by police at Wednesday’s news conference, reports ESPN.

Herron said: “You see it in movies and TV all the time, but you never think it’s going to happen in real life until it does. In that moment, I was in shock.

“It was 11, in the middle of the day, not one cloud in the sky and in a very open field.

“The fact it happened there, at that time, was very shocking. In the moment, I wish I could tell you what I was thinking.

“I try not to be too aggressive with people knowing I could potentially hurt somebody. I do have a very loud voice, so all I did was just yell, tell him to get off her, and then yanked him off.

“And I told him to sit down and wait until the cops come. 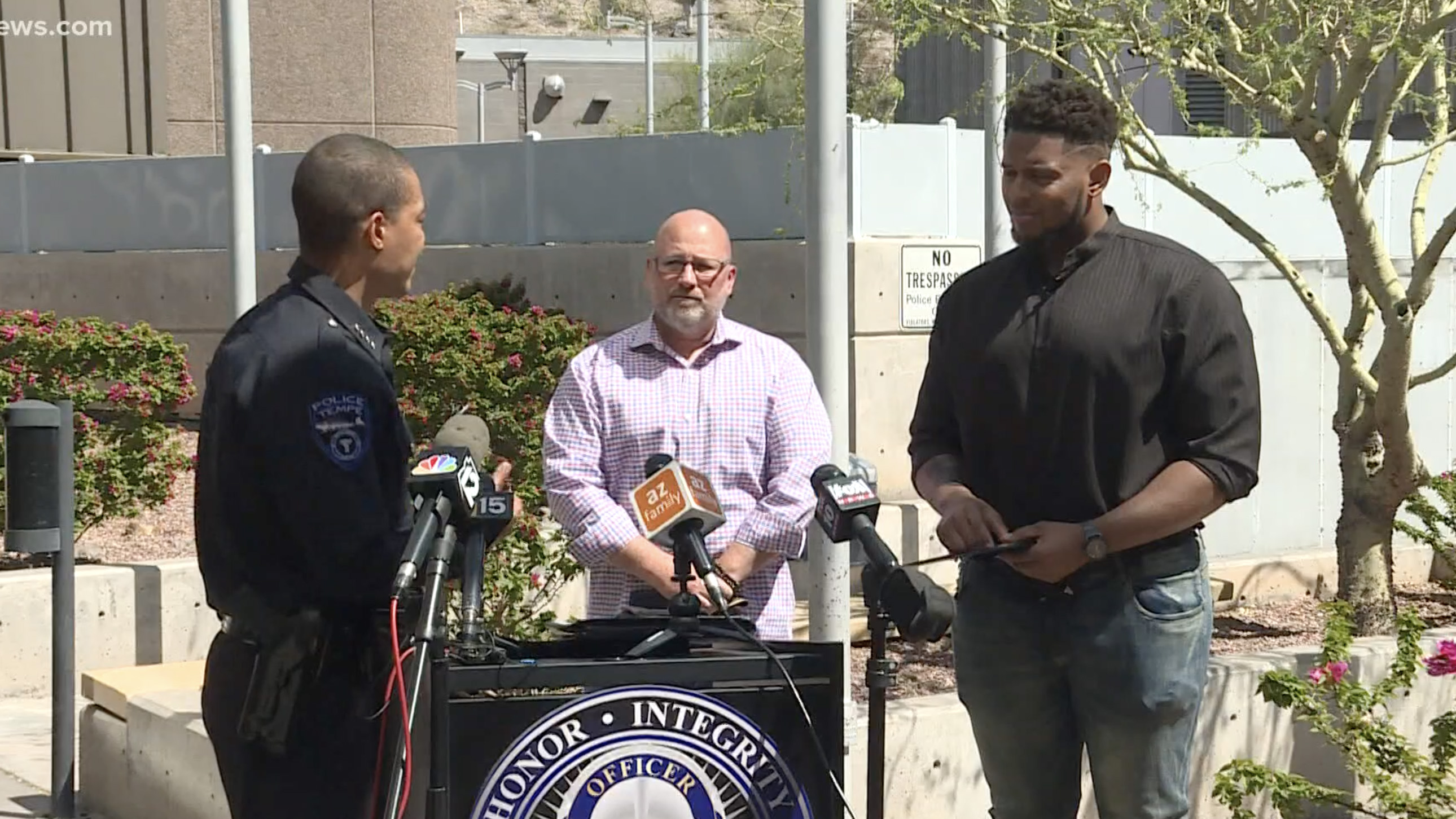 Herron was presented with an “Outstanding Citizen” certificateCredit: 12 News 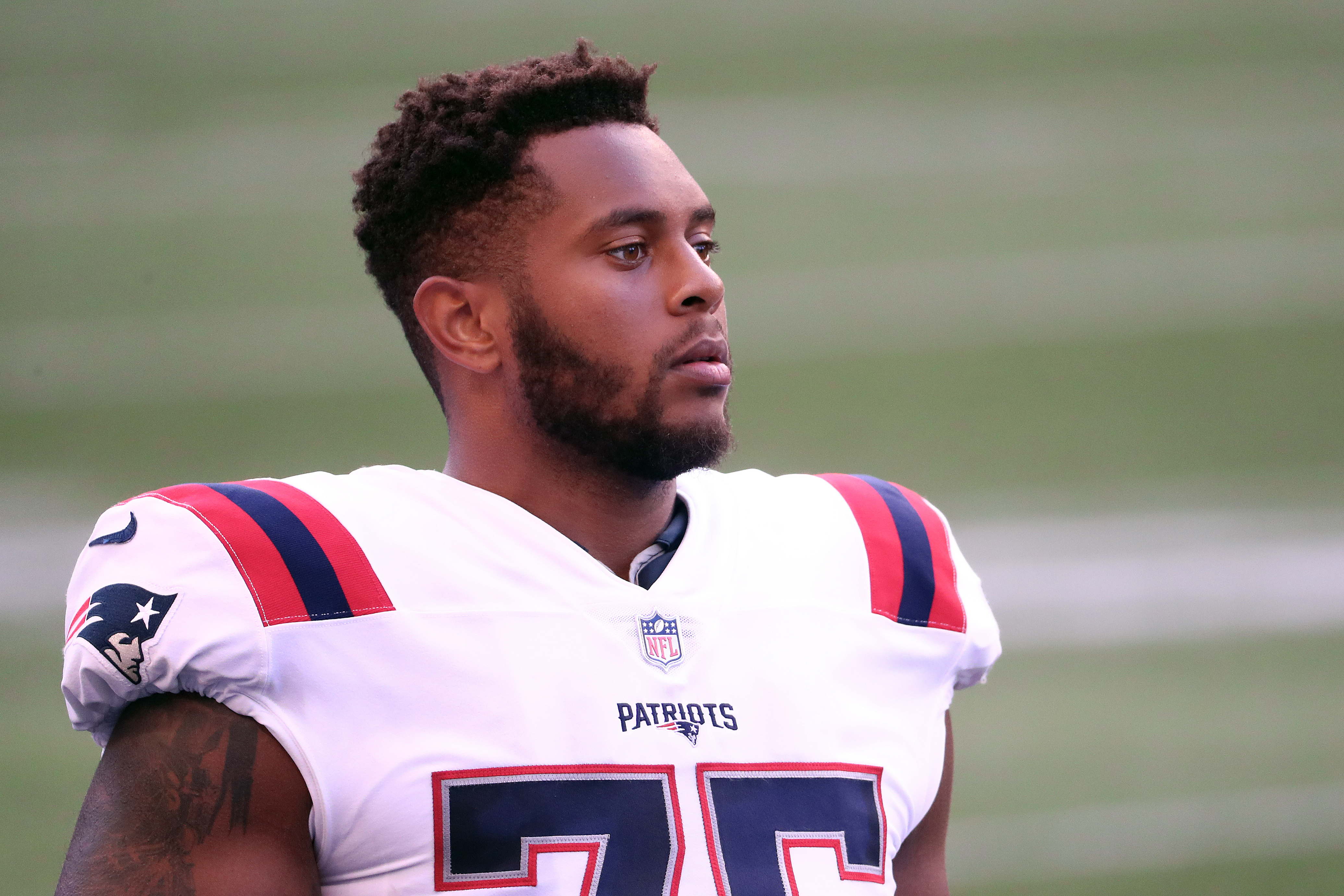 Herron said he was “emotional” when he met the victimCredit: Getty

“I never thought this would happen. I don’t want it to happen again.

The victim has met with Herron and Rogers since the incident, something that Herron said he “never thought in a thousand years” would happen.

He added that it was “heartwarming to see her but also gut-wrenching” and very “emotional for everybody in the room.”

NFL star Will Smith shows serious skill on the field