PATRICE EVRA shone an intriguing light into the life of Cristiano Ronaldo with a hilarious tweet.

The Frenchman replied to a post celebrating an anniversary of the Portuguese superstar signing for Manchester United.

Patrice Evra and Cristiano Ronaldo were team-mates at Manchester UnitedEPA

The pair were Old Trafford team-mates from 2006 when Evra joined from Monaco.

Having played together for two-and-a-half-years, the pair struck up a real bond both on and off the pitch.

And the Frenchman – who is now a pundit on Sky Sports – sang the praises of his pal in a tweet calling him a ‘machine’.

Ronaldo has an incredible physique and is a notoriously dedicated professional which Evra was quick to acknowledge.

He tweeted: “He is a machine!! Just don’t go to his house for lunch it’s like another training session!”

And this is not the first time Evra has alluded to the story.

Speaking to ITV in 2018, he said: “I would give advice to anybody, when Cristiano invites you for lunch at his house, just say no.

“He once said, ‘Patrice, come over after training.’

He is a machine!!

Just don’t go to his house for lunch it’s like another training session! 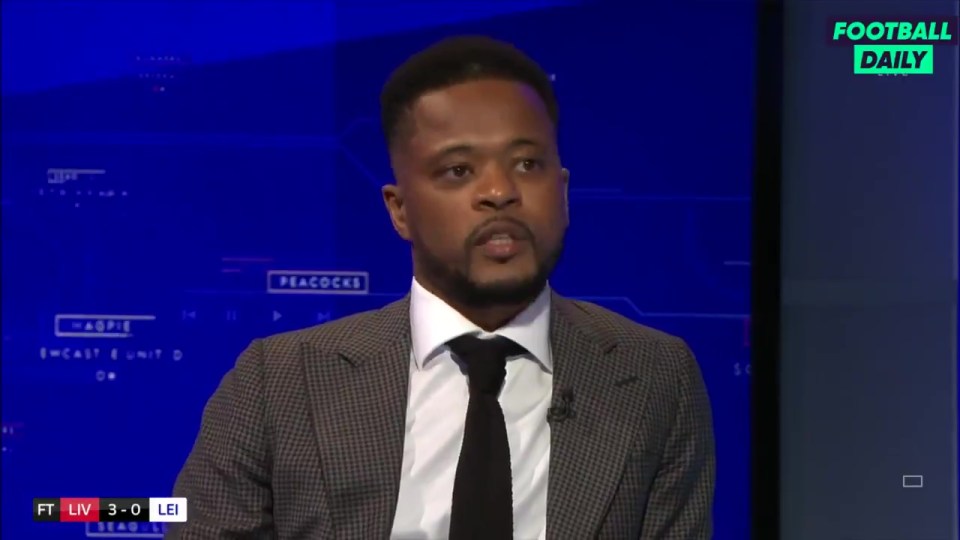 “I went, you know I was really tired, and at the table there was only salad and plain white chicken so I was like, okay, and water, not any juice.

“We started eating and I was thinking some big meat would be coming after that but there was nothing.

“He just finished and he stood up and he started playing with a ball, doing some skills and he said, ‘Let’s do some two-touch.’

Evra added: “I was like, can I just finish eating? He said ‘No, no let’s play two-touch.’

“We start playing two-touch. After that he said let’s go to the pool to swim, I was like okay… after going in the jacuzzi, the sauna, I’m done.

“So that’s why I would recommend to anyone when Cristiano invite you to his house, don’t go – just say no because this guy, he’s a machine, he doesn’t want to stop training.” 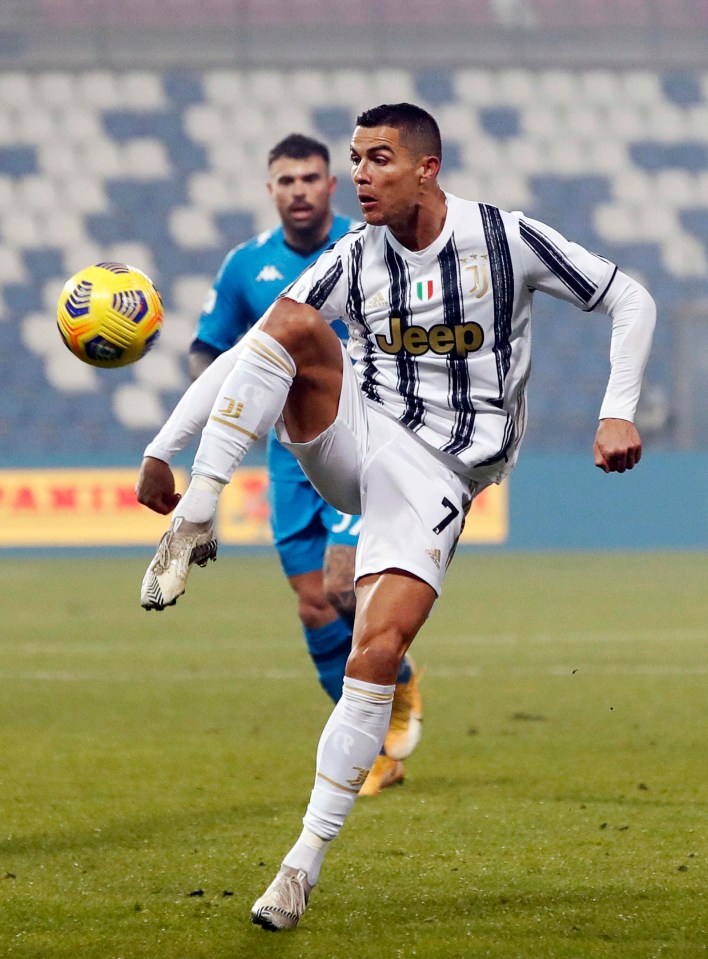