A HEARTBROKEN sister has paid tribute to her ‘party girl’ sibling who died suddenly when ‘the fight got too hard’.

Mum-of-two Sophie Watts, 21, passed away on February 4 after taking her own life, her grieving family has said. 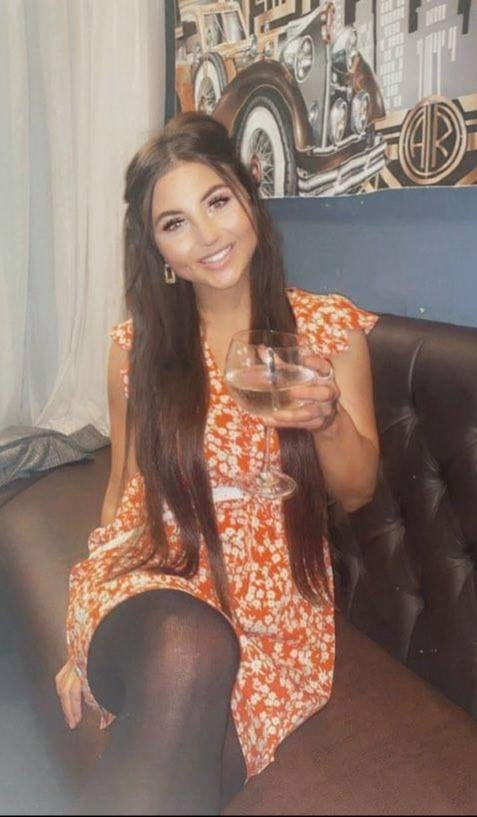 A ‘party girl’ mum-of-two died suddenly as ‘the fight got too hard’, her sister has saidCredit: Facebook 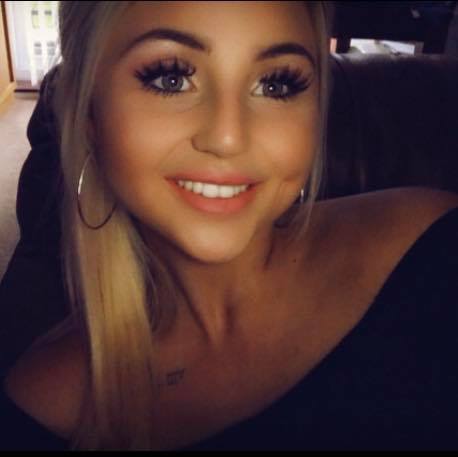 Sophie Watts, 21, passed away on February 4 after taking her own lifeCredit: Facebook

The former barmaid was well-known across Teesside and “lit up any room she walked into”.

Her sister Bethany described Sophie as a “party girl through and through”.

The Redcar mum-of-one told Teesside Live: “She was the life and soul of every party and lit up any room she walked into.

“She was constantly pranking people.”

Hundreds of people have shared their memories of Sophie on social media since her sudden death.

Around 150 people gathered at South Gare on Saturday where hundreds of orange balloons were released in her memory as she was never without orange eyeshadow. 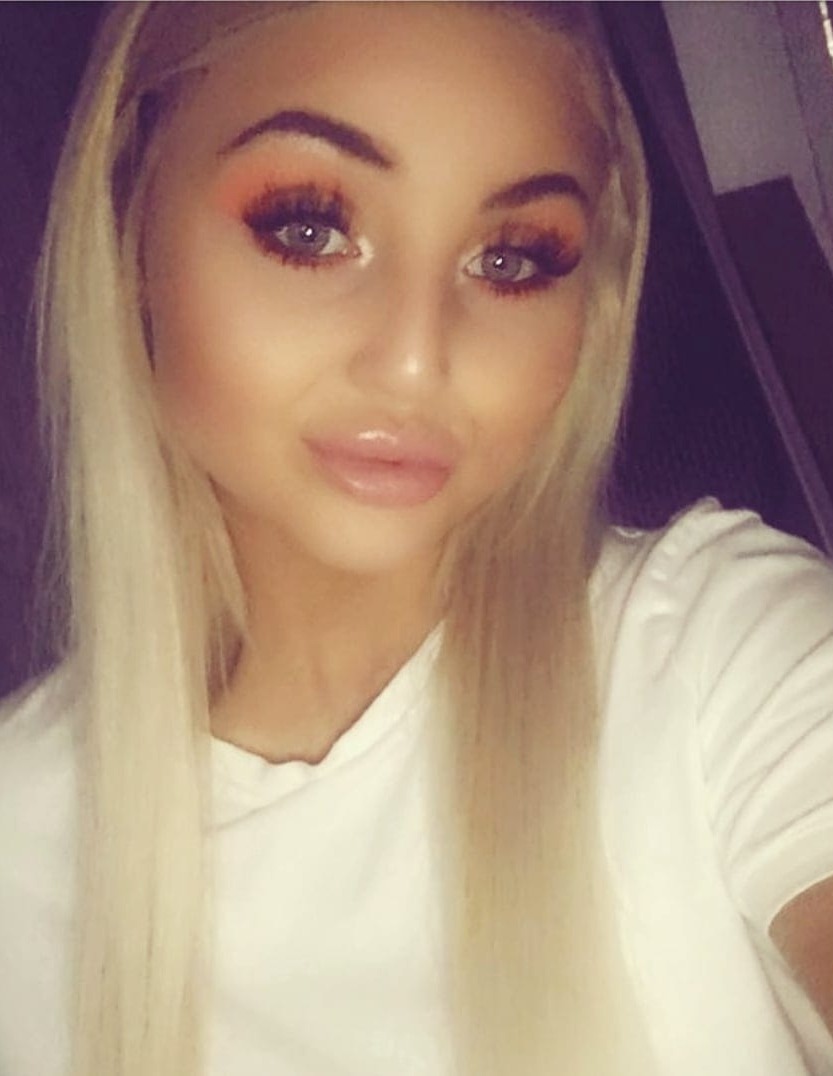 Bethany said Sophie loved seeing friends and family, and had recently enjoyed taking the kids and dog up Roseberry Topping in the snow.

The 24-year-old, who had a close bond with her sister, said Sophie had tons of friends and came from a “massive family”.

Bethany added: “21 years old and such a hard life she lived, nothing was ever easy for her and in the end, the fight got too hard and she got too tired to fight anymore.

“Our family is so broken at the minute.

“One minute we had her the next she was gone just like that.”

Bethany told how her sister’s death was a shock to her friends and family and that “no one was expecting it”.

She added: “She rang people on that morning. She always said ‘love you bye’ – so it was a normal thing.”

Sophie “loved” her job at nightclub Aruba, where she worked behind the bar prior to the pandemic. 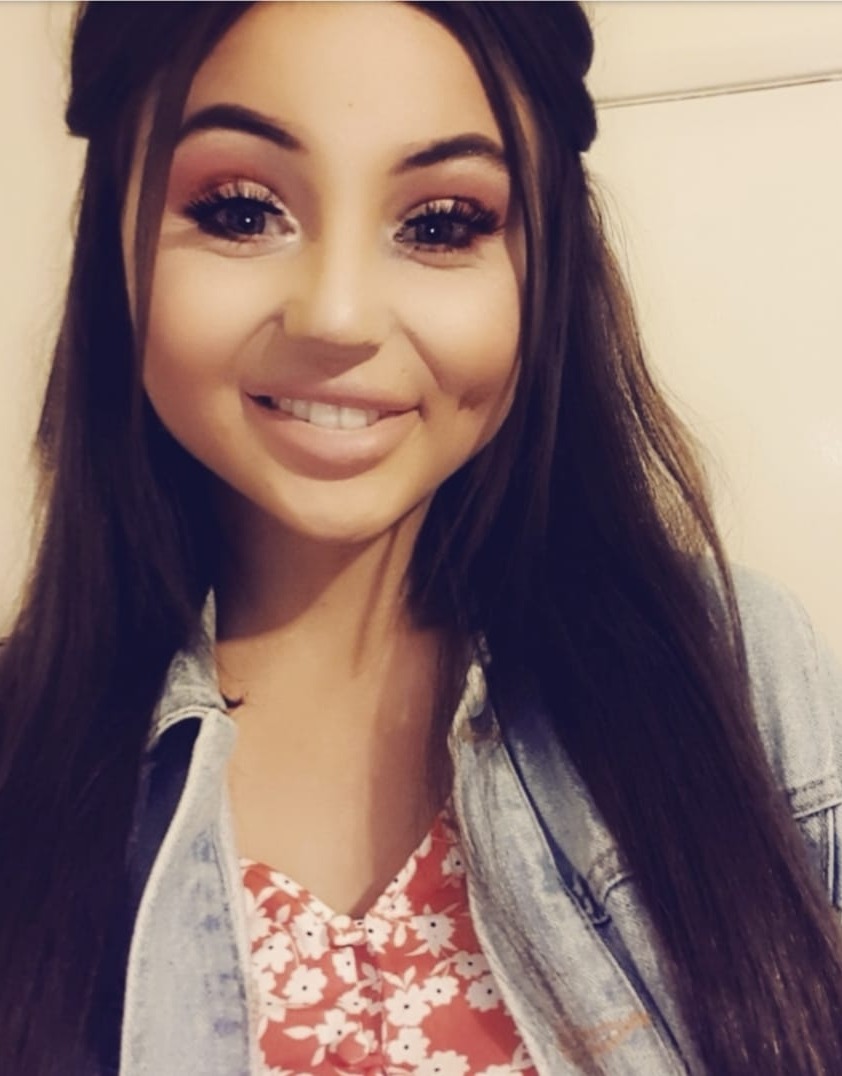 A fundraising page has been set up to help give her “the best send off she deserved, because after all the best deserves the best”.

The funds raised will go towards the cost of Sophie’s funeral and headstone.

A statement on the fundraising page says: “She was loved by many and going to be missed so very much words can’t describe how we are feeling.

“Please help us give her the send of she deserves.”

Sophie’s funeral will be held on February 23 at Kirkleatham Memorial Park and Crematorium.

Due to coronavirus restrictions, 30 family members and close friends are allowed into the service.

Those attending are asked to wear a splash of orange in tribute to Sophie.

If you are affected by any of the issues raised in this article, please call the Samaritans for free on 16123.