TWO thirds of parents have been outsmarted by their children’s knowledge of the ‘birds and the bees’ when it comes to wildlife and nature.

A study of 1,000 mums and dads found 50 per cent have been corrected when naming an animal and 27 per cent when describing a plant. 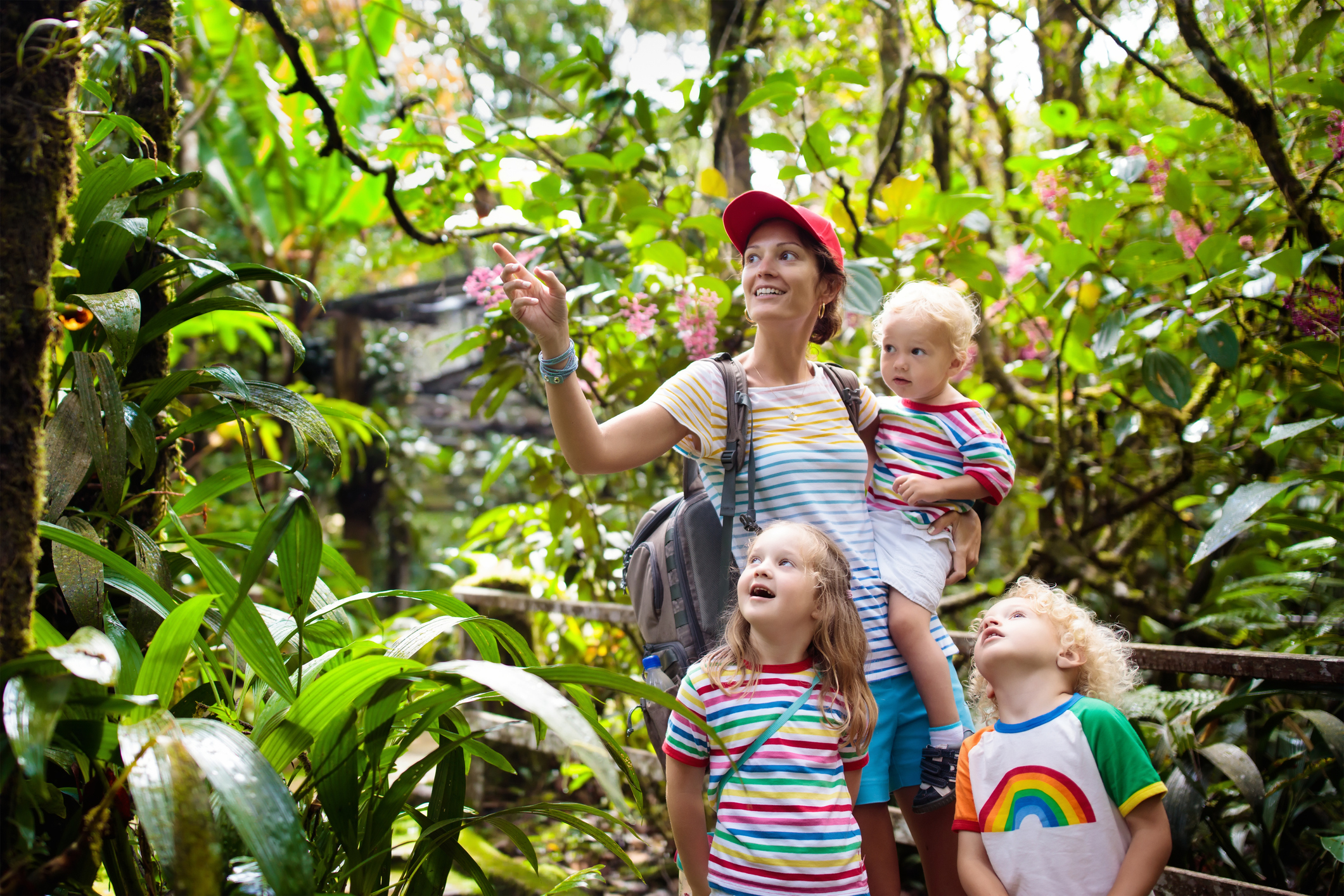 Two thirds of parents have been outsmarted by their kids when it comes to wildlifeCredit: Getty Images – Getty

A further 35 per cent say their little one has disagreed with them when trying to identify an insect, while four in 10 say their child knows more about animal habitats than they do.

Almost one third of parents are often re-educated about environmental issues and climate change.

The average parent claims to be outsmarted at least three times every week, and more than three in 10 admit they’d definitely lose against their child in a wildlife knowledge test.

Forty-five per cent even claim they often get ‘told off’ if they are ever found to get something wrong.

Sarah Mead from Yeo Valley Organic, which commissioned the study, said: “Children love spending time outdoors and are curious about everything. They absorb so much information, especially when it comes to learning about nature and the future of our planet.

“I think it’s great that the next generation are so passionate about learning about nature and the environment.

“That’s why we wanted to launch our Valley Explorers videos to help children learn more about how and why they need to put nature first – and hopefully persuade some of their parents too!” 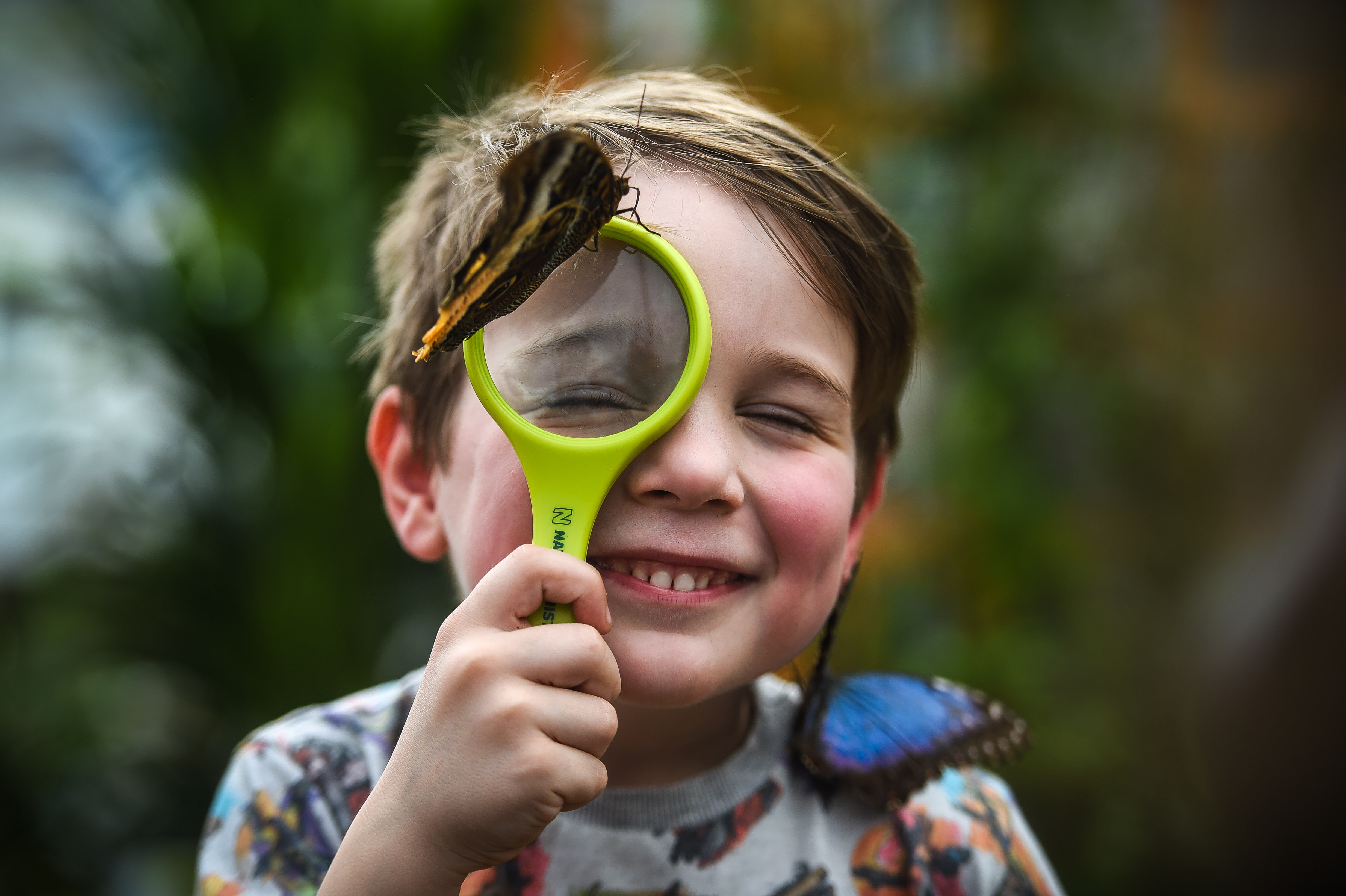 71 per cent of kids said they were keen to learn more about the natural worldCredit: SWNS:South West News Service

The research also polled 1,000 children aged 6-11 and found that 49 per cent feel ‘clever’ when correcting their parents and a further 38 per cent feel ‘happy’.

An encouraging 71 per cent of children also said they are keen to learn more about the natural world so they can help wildlife and nature in the future.

Almost six in 10 parents learn new wildlife or nature knowledge from their children more than anywhere else.

It was found forty-five per cent of children learn about these topics from books and almost two thirds are getting their information from school.

The study, conducted via OnePoll, also discovered the average child spends a total of five days outdoors (since the pandemic) – with the local woods, fields, and footpaths as the most common places to explore.

Almost two thirds of children have missed spending time outdoors since the start of the pandemic, and 61 per cent of parents plan to do more outdoor family trips once life resumes as normal.

Sarah Mead added: “Although we are still able to spend time outdoors, it’s a shame that children are missing out on school trips and outdoor activities where they can learn about nature.

“Farming doesn’t stop so we wanted to offer some ideas and activities for these last few weeks of home-schooling.

“If children can’t come to the farm, let’s bring the farm to them! It’s exciting to see how children have such a huge passion for the great outdoors and are keen to learn more about nature so that they can make a difference.”

To celebrate and feed this appetite to learn about the outdoors, Yeo Valley Organic is launching the Valley Explorers education series, the first of which airs on Monday 22nd February, with a focus on the Farming Cycle.

You can find out more here.