PAIGE SPIRANAC has slammed footballers Cristiano Ronaldo and David Beckham as she defends “over-sexualising” herself.

The professional golfer used their images as an example to show male sports stars also profit from being over-sexualised.

Paige Spiranac has hit back at critics telling her to stop over-sexualising herself. 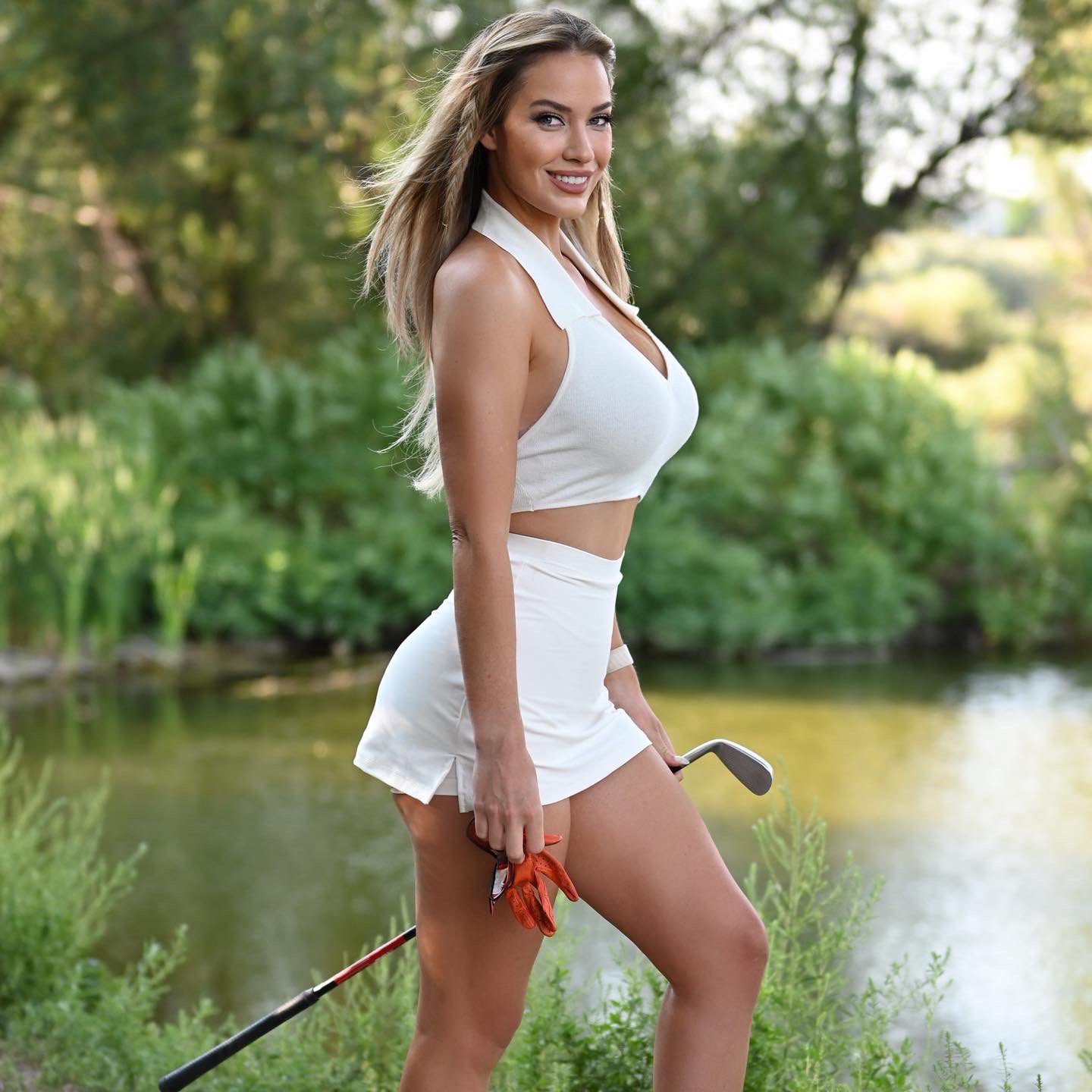 She has said that people claiming she is “taking women back” is a “pile of s***”Credit: Twitter 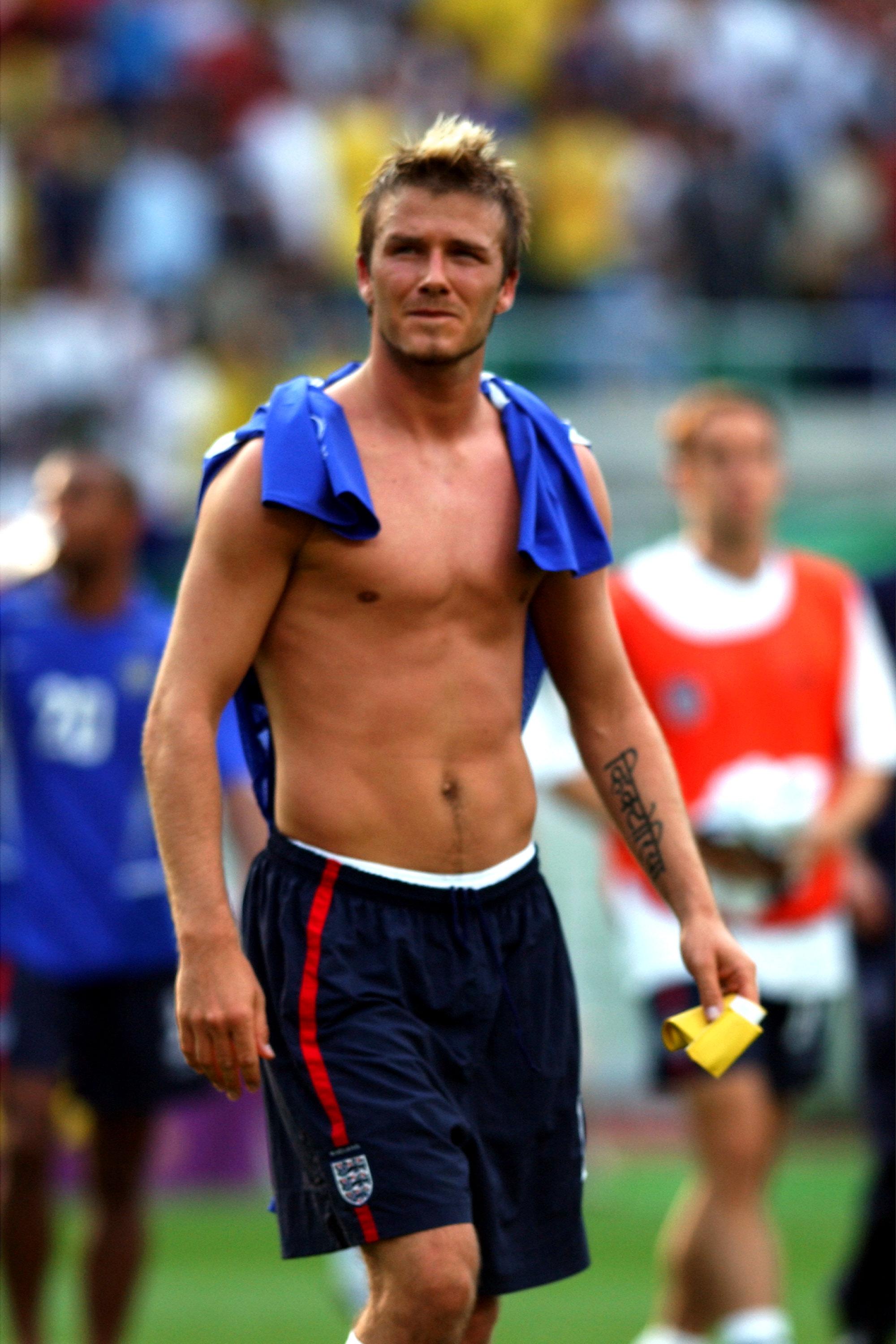 She claims male sports stars such as David Beckham have done the same.Credit: PA

The golfer shared her views in a video titled “I said what I said” that she shared on Twitter.

In the video, she defends female athletes such as Serena Williams and Naomi Osaka for posing for publications such as Sports Illustrated and outlines how men do the same.

The defence comes after she has encountered people saying to her that she is “taking women back”.

She said: “There has been a ton of discussion around female athletes and showing off their bodies.

“People are saying ‘stop over sexualising yourself you’re taking women back, no one is going to take you seriously’. 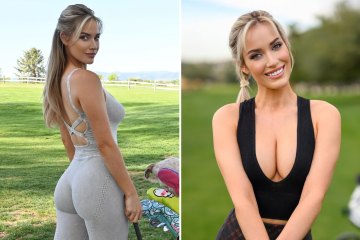 “These women have a lot in common, first of all, they are all athletic badasses, two of them being considered the greatest of all time.

“They have business ventures outside of sports and lastly they all posed for Sports Illustrated swimsuit.

“Women they can actually do it all.

“I know what you are thinking, ‘Paige, a man would never show off his body for attention or over sexualise themselves, or do it for monetary gain.’

“Are you sure about that?”

She then showed images of Ronaldo, Beckham and a number of other famous sportsmen posing topless.

The 29-year-old recently showed off the USA football kit ahead of the World Cup in Qatar.

The USA have their first tournament game against Wales on November 21. 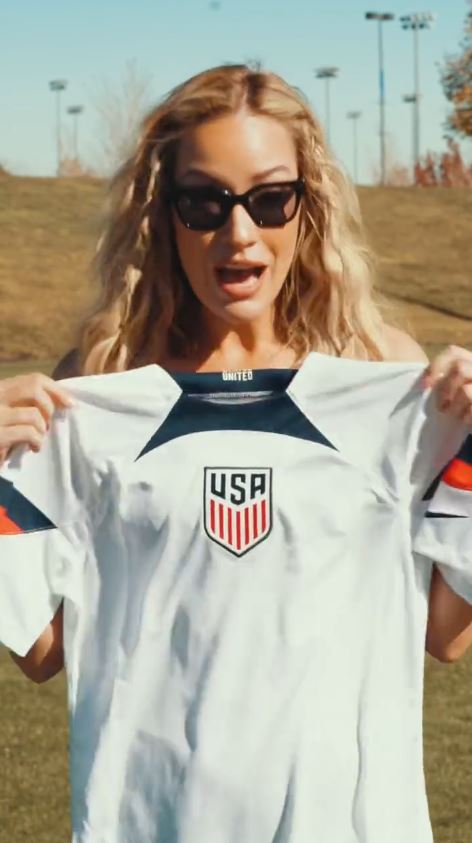 Spiranac showed of the USA football shirt.Credit: Not known, clear with picture desk 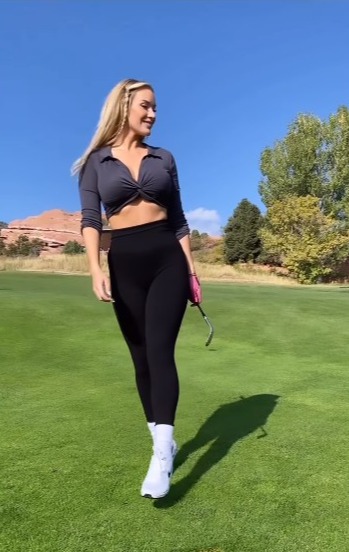 The golfer has a massive following on social media and shared the video with her 709.1K followers on Twitter.Credit: Instagram/@_paige.renee