A POPULAR Oxford University student died after accidentally walking off a cliff after a night drinking with pals, an inquest heard.

Simone Norowzian, 21, had been staying with friends in Margate, Kent, when she climbed over a railing and plummeted to her death. 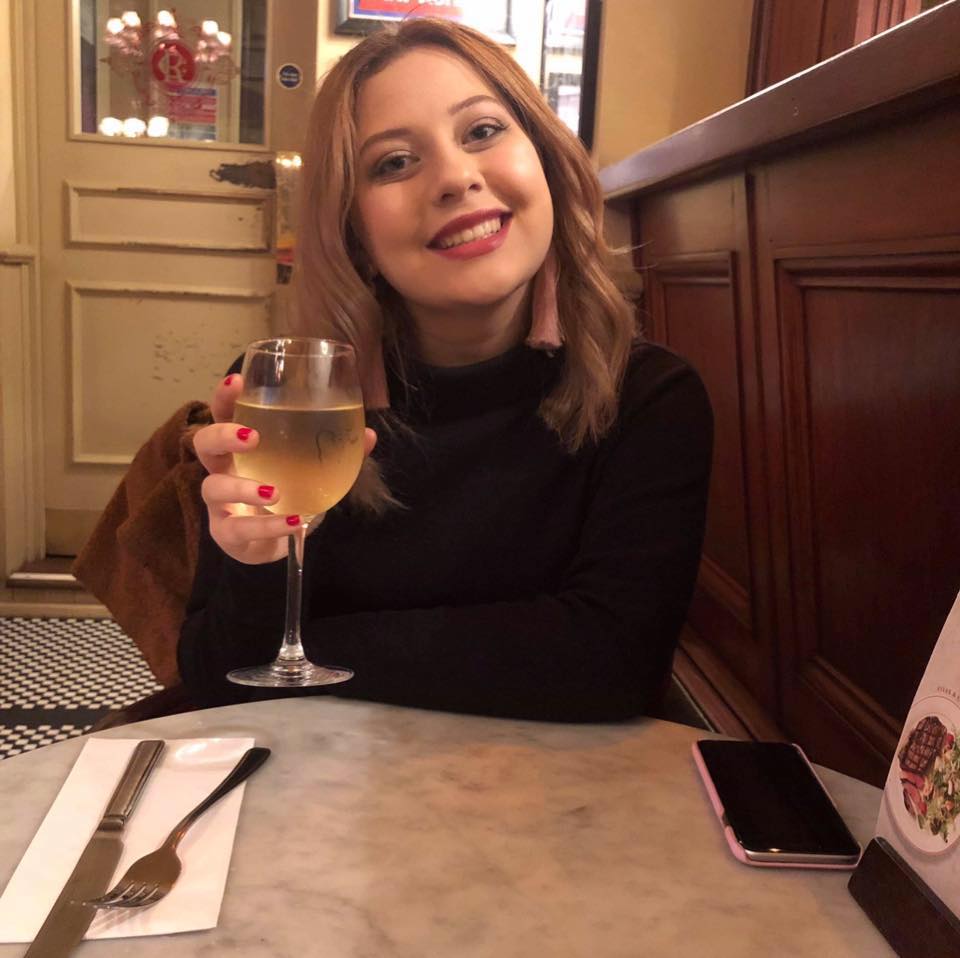 Simone Norowzian died after falling from a cliff in MargateCredit: Facebook

A heartbroken pal told an inquest he heard a “short, sharp scream” moments after the English and classics student fell from the sheer drop, Kent Online reports.

Emergency crews were scrambled to the seaside town at around 3.40am on August 28 but Simone was tragically declared dead at the scene after suffering a severe head injury.

Her heartbroken family are now urging Thanet District Council to “prevent such a tragedy from being repeated” and believe Simone’s death was avoidable.

The inquest heard how the drama enthusiast had been visiting Kent over the August bank holiday last year.

The student fell from the grass verge to the promenade belowCredit: Google Maps

She had enjoyed dinner and drinks with pals at a local Wetherspoon pub before the group returned to her Airbnb for a game of Truth or Dare.

Simone decided to head out for a cigarette before bed with friend William Hayman, who realised she was “very intoxicated” when they got outside.

He told the hearing: “She was ahead of me by about 10 metres and walked towards the fence where the viewing binoculars were.

“As I shouted that there was a cliff, I heard a short, sharp scream.”

Simone had unwittingly clambered over the railings that run along the cliff-edge and on to a strip of grass thinking it led to the beach.

But tragically the final year student instead plunged from a sheer drop on the promenade below.

William said: “The first thing I did was repeatedly call Simone’s name.

“I flagged a car down and pleaded with him to call an ambulance.

“After the ambulance arrived, I walked towards the lido to try to see Simone, but it was too dark.

“I know for a fact that she would not have gone over on purpose.”

DS Alper Ay said “poor lighting” in the area mixed with how drunk Simone was could have contributed to her death.

A post mortem found she was more than twice the drink-drive limit.

Simone’s sister Claire described the student as a “sensible girl” with her “whole life ahead of her”.

She added: “She couldn’t clearly assess the danger. She thought she was climbing over the barrier to a hill to the beach.

“We believe her death was preventable and avoidable. We believe it is the council’s responsibility to prevent such a tragedy from being repeated.”

But Thanet District Council’s Luke Glover insisted the barriers are up to the standards “you would expect along a modern coastline”.

He also claimed the lighting was adequate and said the authority would not be putting a warning sign up as it has a “balustrade”.

The council worker added: “It’s not often you would see people on the upper promenade at night.

“It’s probably better than a lot of areas in the UK in terms of clifftop safety.

“There are no defects with the lighting at that spot.

“I have been at Thanet District Council for 13 years and I have never known of an incident there.”

Coroner Joanne Andrews ruled Simone’s an accident but did not provide any recommendations for the district council.

She added: “She was an intelligent girl and had come to Margate for a week away with friends.

“There’s no evidence that the council was aware of any issues with the lighting at the time. The railings are inspected twice a year.

“This is nothing other than a tragic accident.”

A JustGiving page for charity CARE International UK has been launched in Simone’s memory.

A tribute reads: “We cannot believe that our beautiful Atousa is no longer with us.

“We are truly heartbroken. But we are lucky enough to remember her as an inspirational daughter, sister and aunty.

“She was a true bright star, full of light and passion who was going to set the world alight.

“Like her mum, Atousa was passionate about social justice and equality. She was also whip smart and one of the only students from her school to attend Oxford University.

“Rather than sending flowers, we would love and appreciate if people could donate to CARE International.” 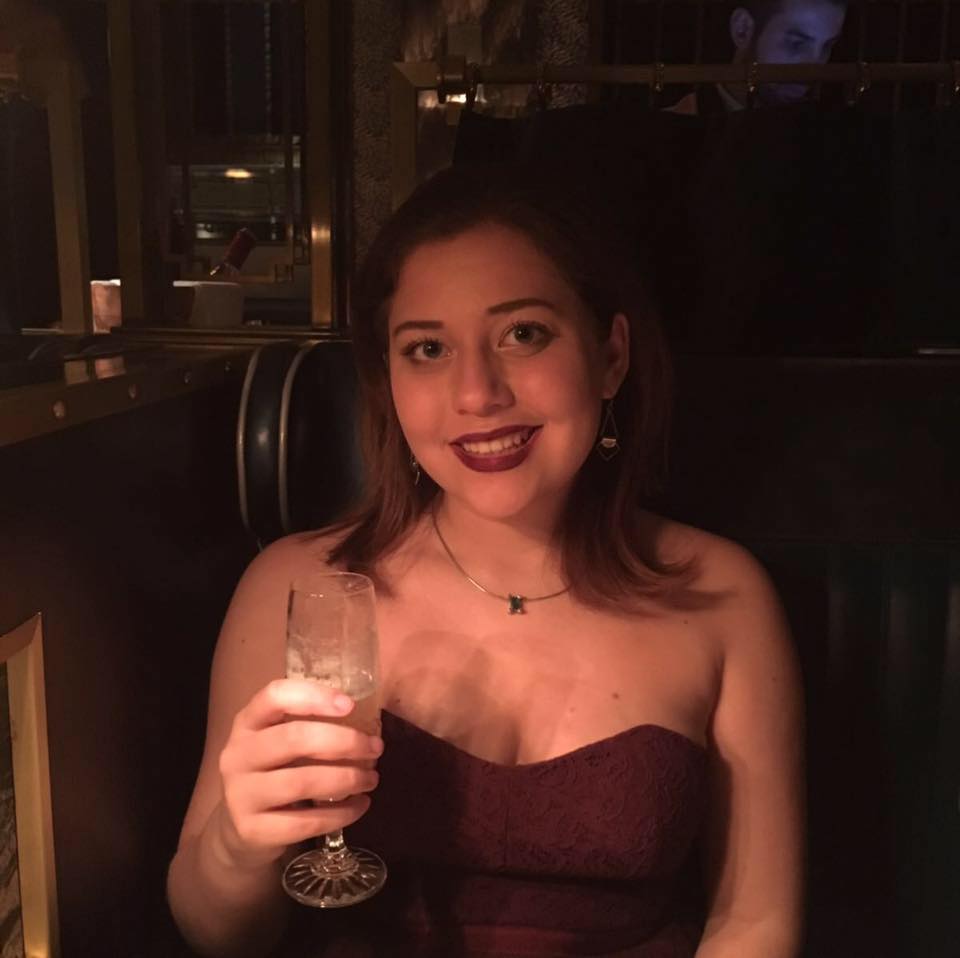 Simone had been visiting friends in Kent for the August bank holidayCredit: Facebook 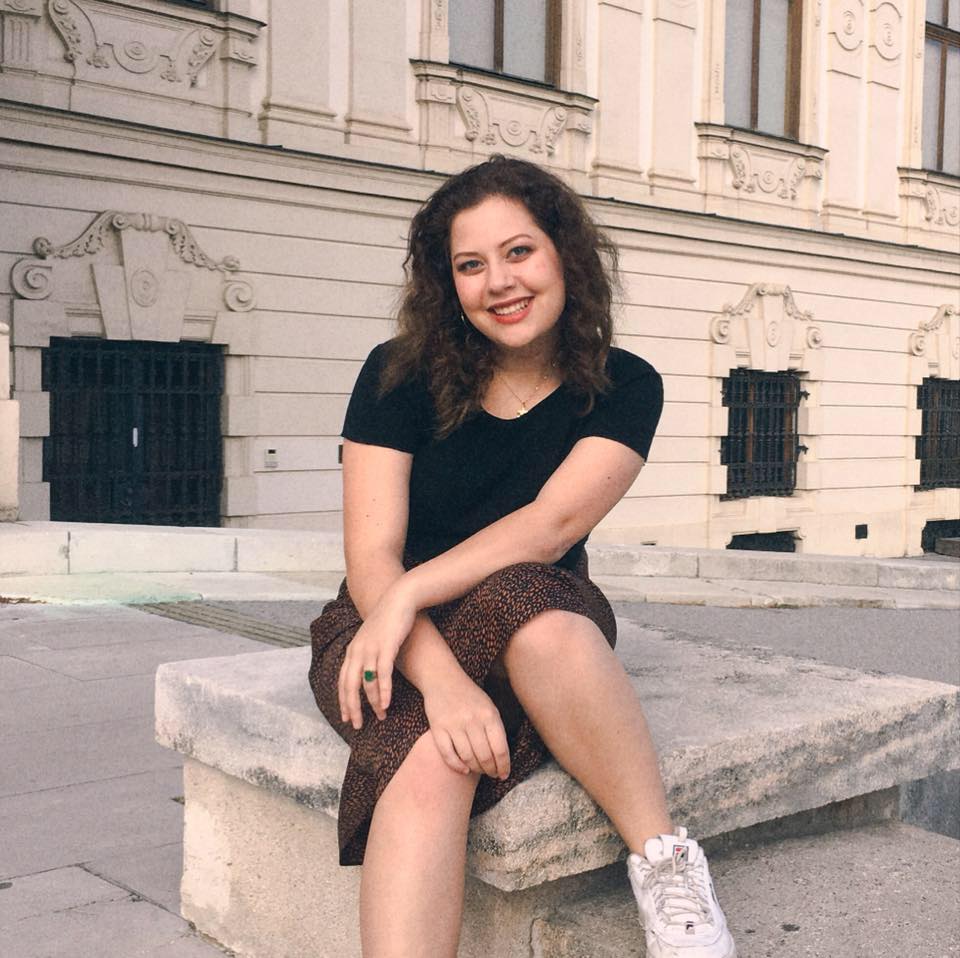 She had climbed over the railing in the early hours of the morningCredit: Facebook 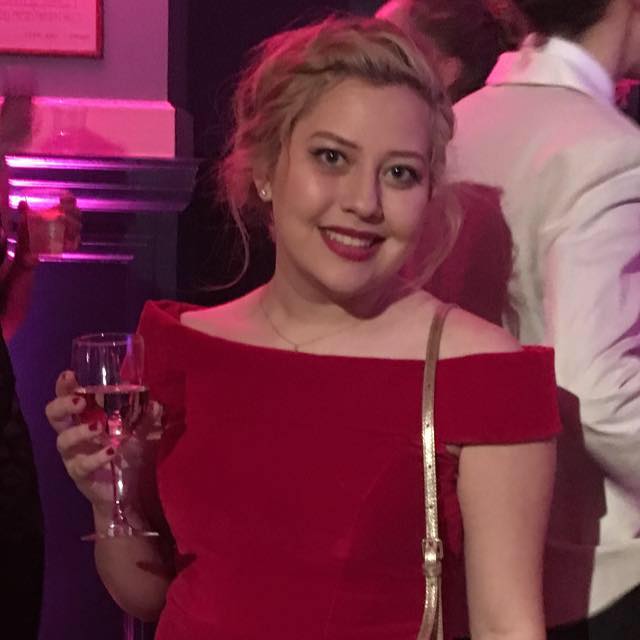 Simone was tragically declared dead at the sceneCredit: Facebook