PAPA John’s former CEO John Schnatter said he has been working for almost the last two years to ensure he removes all racist language from his vocabulary.

Schnatter, the founder of Papa John’s, stepped down from his chairman position in 2018 after he admitted to using the n-word during a conference call. 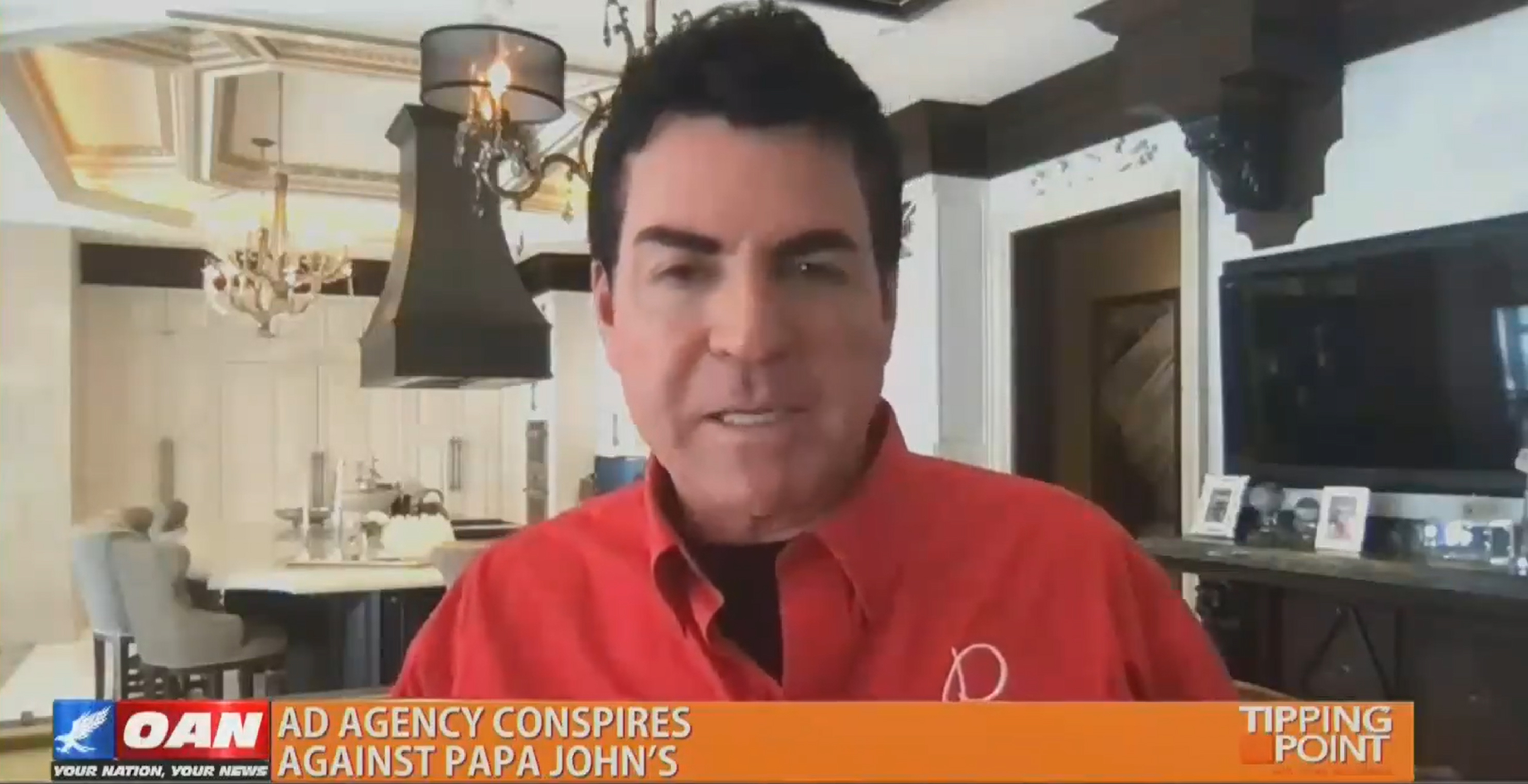 Ex-Papa John’s CEO John Schnatter said he has been working to remove the n-word from his vocabularyCredit: OAN 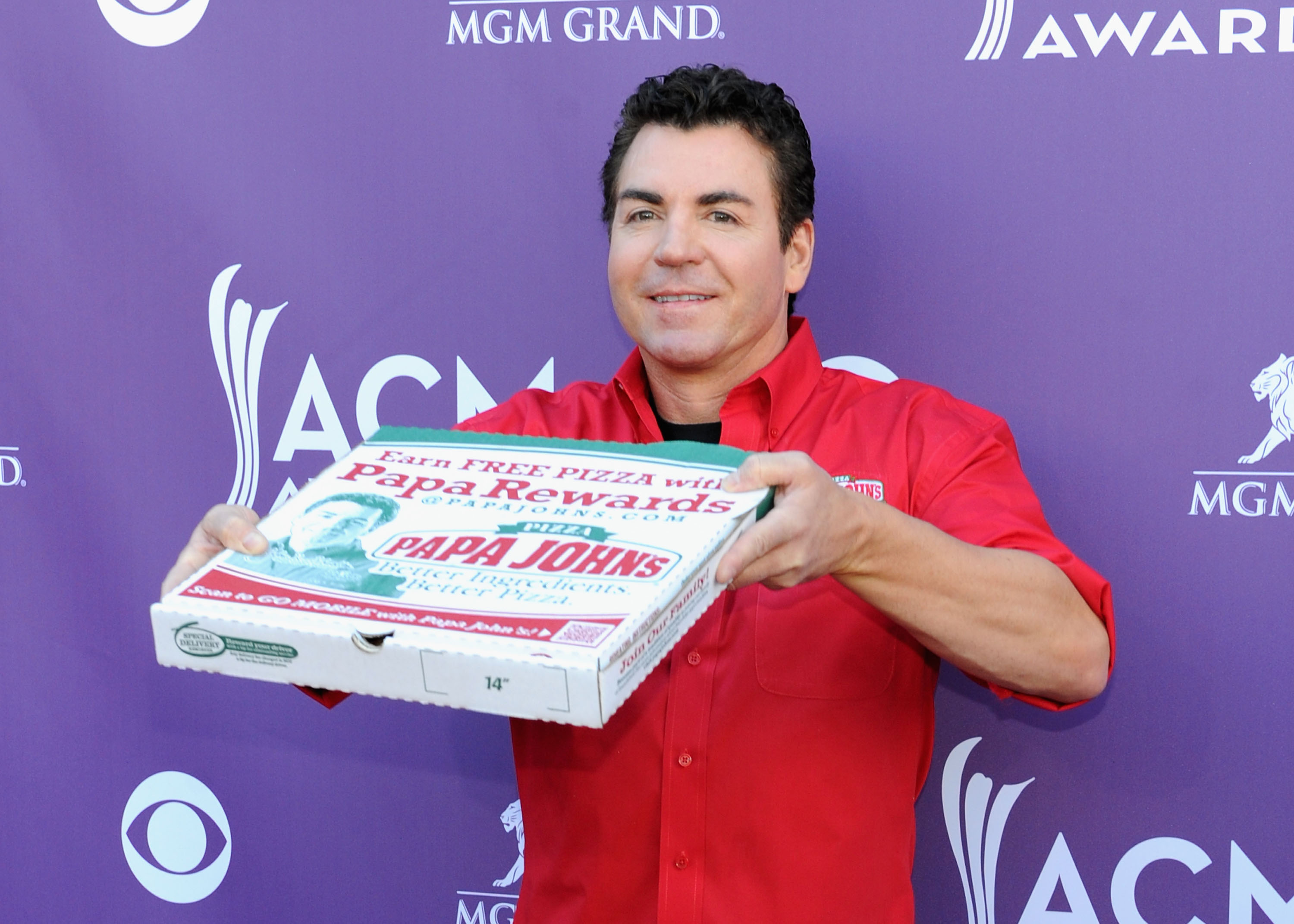 In an interview with OANN, he said he’s been working for the last 20 months to remove the n-word from his speech after he was ousted from the companyCredit: Getty – Contributor

During an interview on OANN, Schnatter said the pizza conglomerate’s board painted him “as a racist” even though “they know he’s not a racist.”

“State of shock. Unbelievable,” Schnatter said when asked about his ouster. “I couldn’t understand.”

“Again you have a public board that paints its chairman complicit, passive or active,” he said. “They paint the founder as a racist. They know he’s not a racist. It’s just unbelievable.”

Schnatter went on to say he had “goals,” including to no longer have a racist vocabulary. 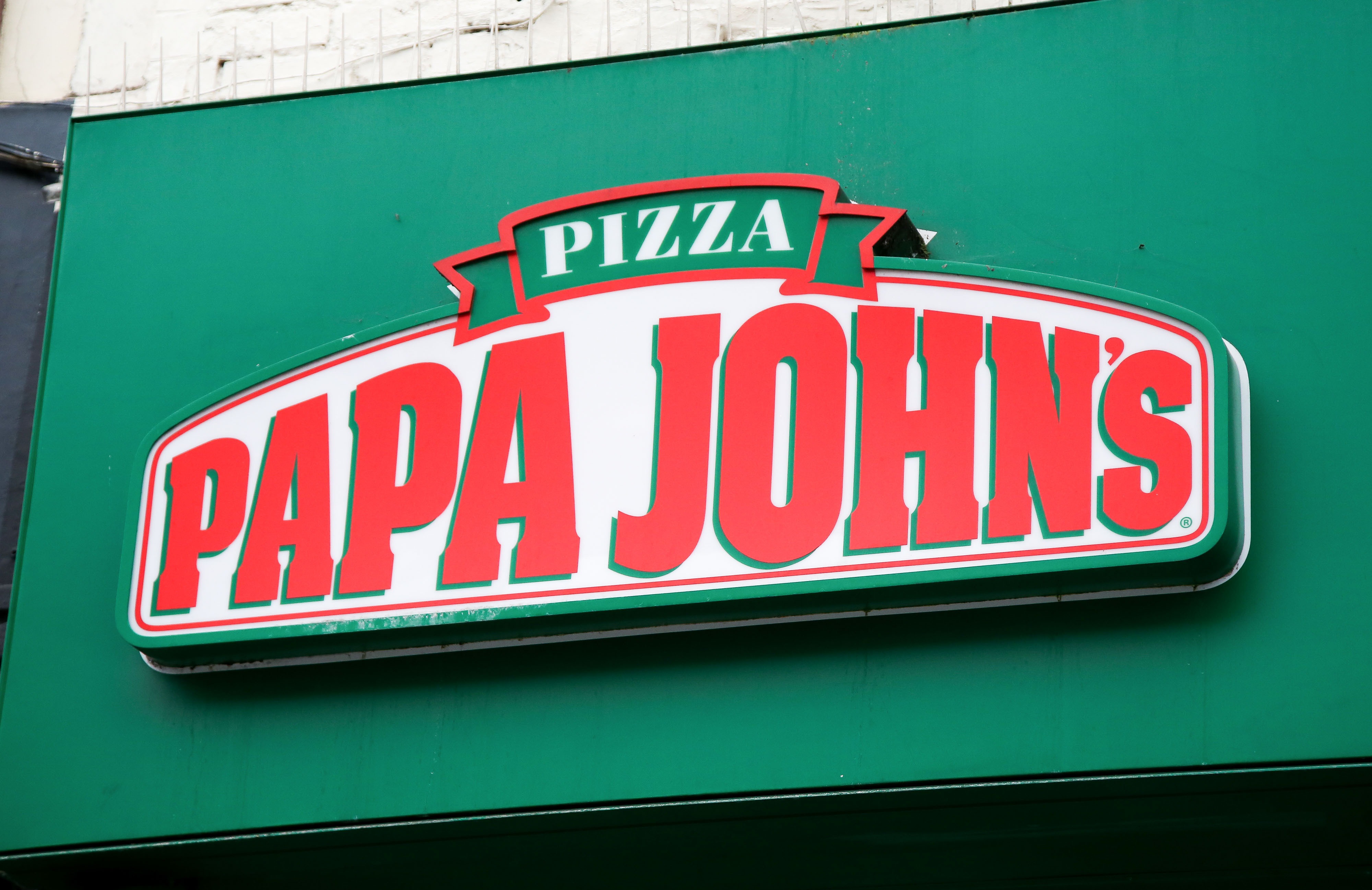 Schnatter left the company after the board asked him to step down following him saying the n-word on a conference callCredit: Rex Features 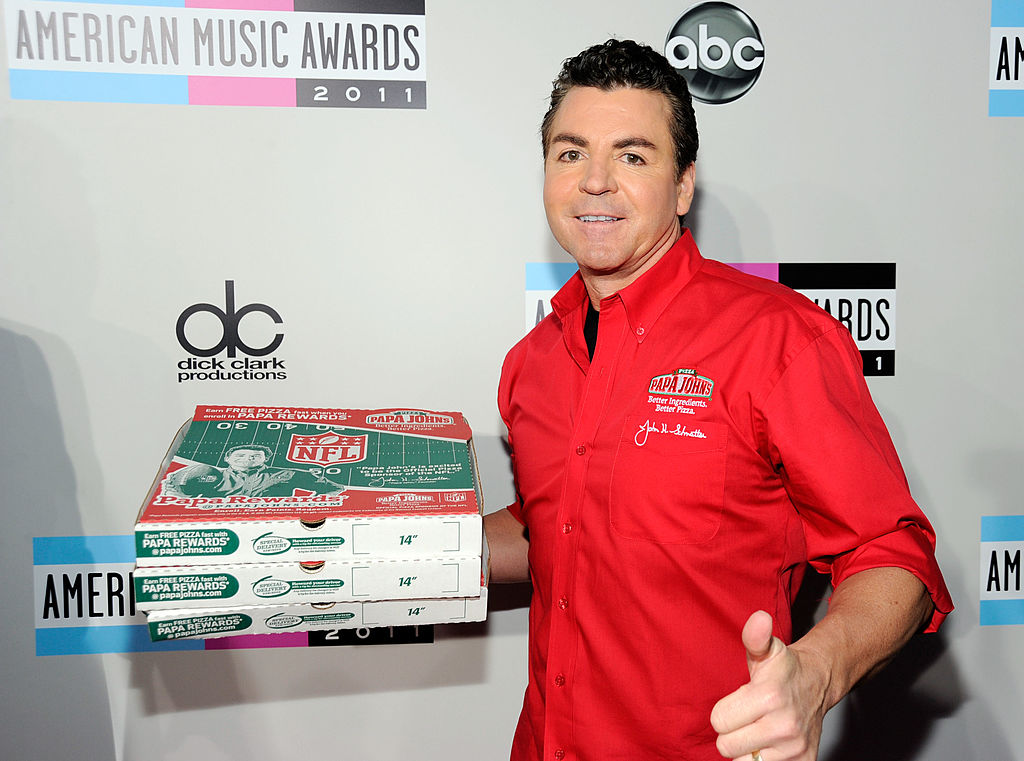 Schnatter said he regrets stepping down from the company after the board neglected to complete an investigationCredit: Getty Images – Getty

“We’ve had three goals for the last 20 months,” Schnatter said. “To get rid of this N-word in my vocabulary and dictionary and everything else, because it’s just not true, figure out how they did this, and get on with my life.”

Schnatter said he “used to lay in bed” wondering “how they do this,” regarding his ouster from the company he founded.

He stepped down from the pizza chain after it was reported he “used the n-word on a conference call” that was “designed as a role-playing exercise for Schnatter in an effort to prevent future public-relations snafus.”

At the time in 2018, Schnatter apologized, saying “racism has no place in our society.”

Simultaneously, Schnatter left the company, stating the board “didn’t follow proper due diligence” and because it asked him to resign “without apparently doing any investigation” into showing he “has no history of racism.”

In a statement on Monday, Schnatter later clarified his OANN interview, saying he was attempting to eliminate “false perceptions in the media.”

“On OANN,” he added, “I tried to say, ‘Get rid of this n-word in (the) vocabulary and dictionary (of the news media), and everything else because it’s just not true.'”

It was “reflecting my commitment to correct the false and malicious reporting by the news media about the conference call,” Schnatter added.