FOUR people, including a child, were killed in a shooting at an office building in California on Wednesday night, authorities said.

The shooting reportedly occurred around 5.30pm in Orange, California, and police said a suspect was injured and has been hospitalized. 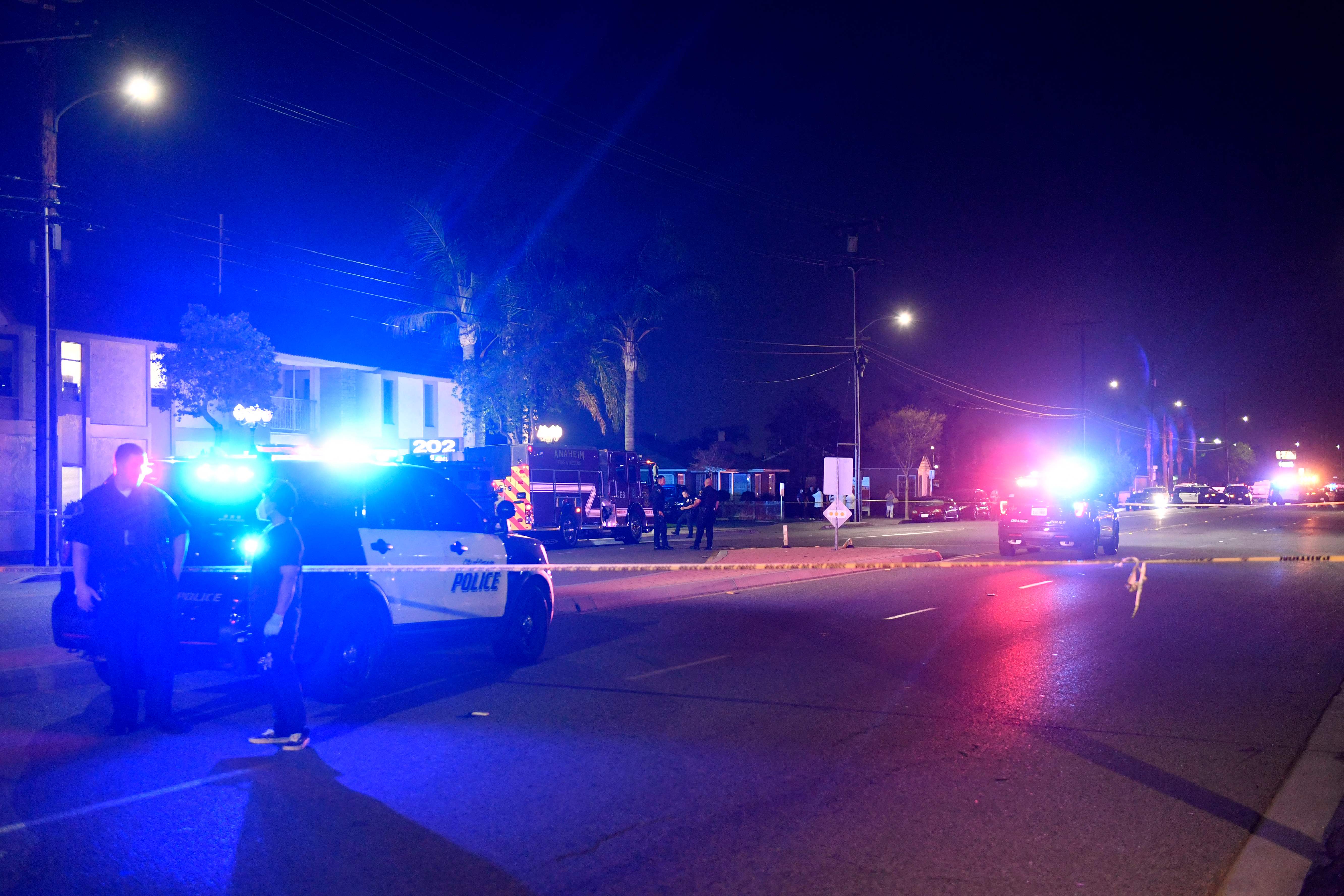 Four people were reportedly killed in a shooting at a California office buildingCredit: AFP 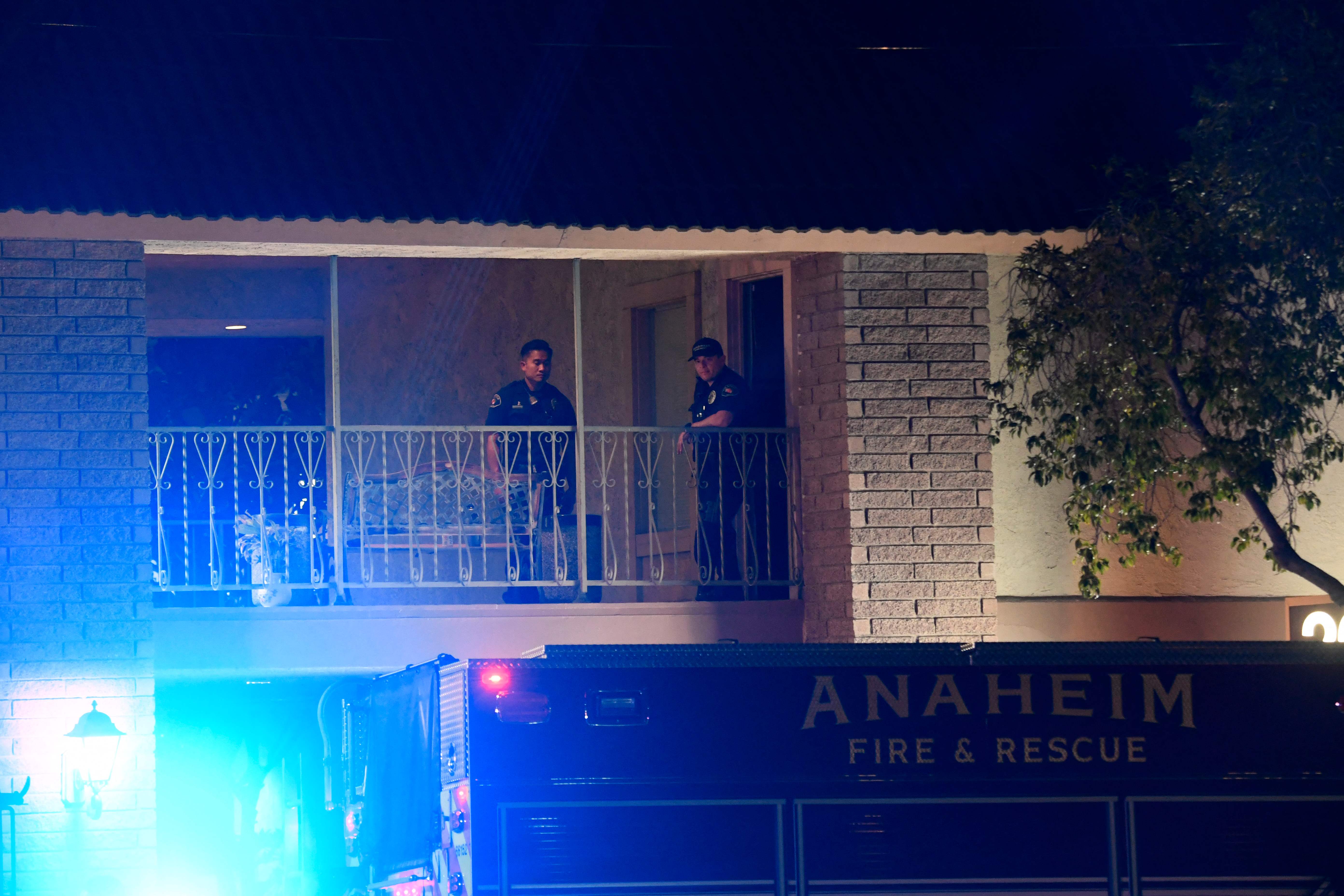 The suspect was reportedly shot and wounded after police arrived on the sceneCredit: AFP

Police confirmed that there was an officer-involved shooting after they arrived on the scene.

No additional details about the suspect or victims was available as of Wednesday night.

Authorities have not yet said what they believe the shooter’s motive was.

Lt Jennifer Amat said that the Orange Police Department responded to the area of 202 West Lincoln Avenue near Glassell Street after reports that shots had been fired. 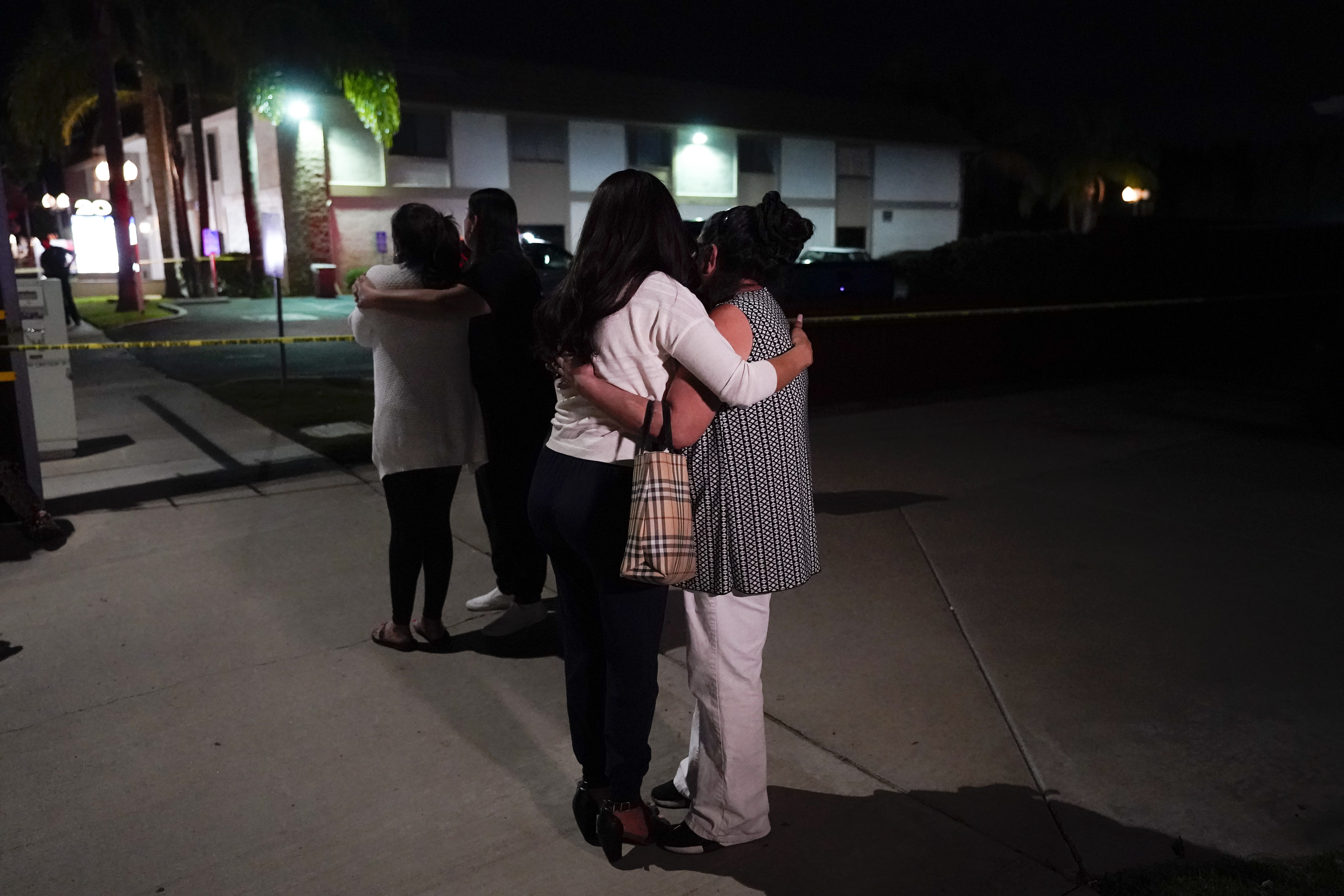 People comfort each other outside of the office building where a mass shooting occurred on WednesdayCredit: AP

Shots were still being fired when police arrived, she said, and several victims were found.

The shooting occurred at a two-story office building that appears to be home to several businesses, and police said the suspect began shooting on the second floor.

A person who lives nearby told KABC that they heard “five to seven gun shots go off.”

“Then I waited a couple minutes and the police came. And I heard a few more gunshots go off. It was a lot, quickly,” the neighbor said.

Police said that the situation had been stabilized and there was no additional threat to the public by 7pm local time.

The horrific mass shooting is the third in the US in the month of March alone, following the spa attacks in Georgia and the shooting at a grocery store in Boulder, Colorado.

What is the National Living Wage and is minimum wage different?