ORANGE County “shooter” Aminadab Gonzalez was seen wielding a gun inside the office where he allegedly killed a boy, 9, and three others.

Police said Thursday that they had obtained video footage of the suspect inside the building where the horrific mass shooting occurred a day earlier. 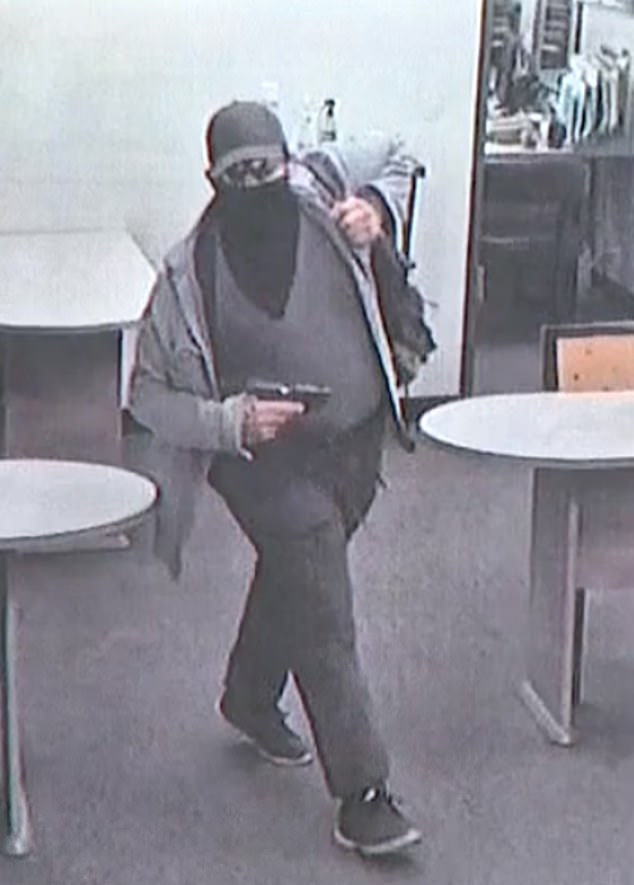 Gonzalez was seen inside the building where the shooting occurred on WednesdayCredit: Orange Police Department 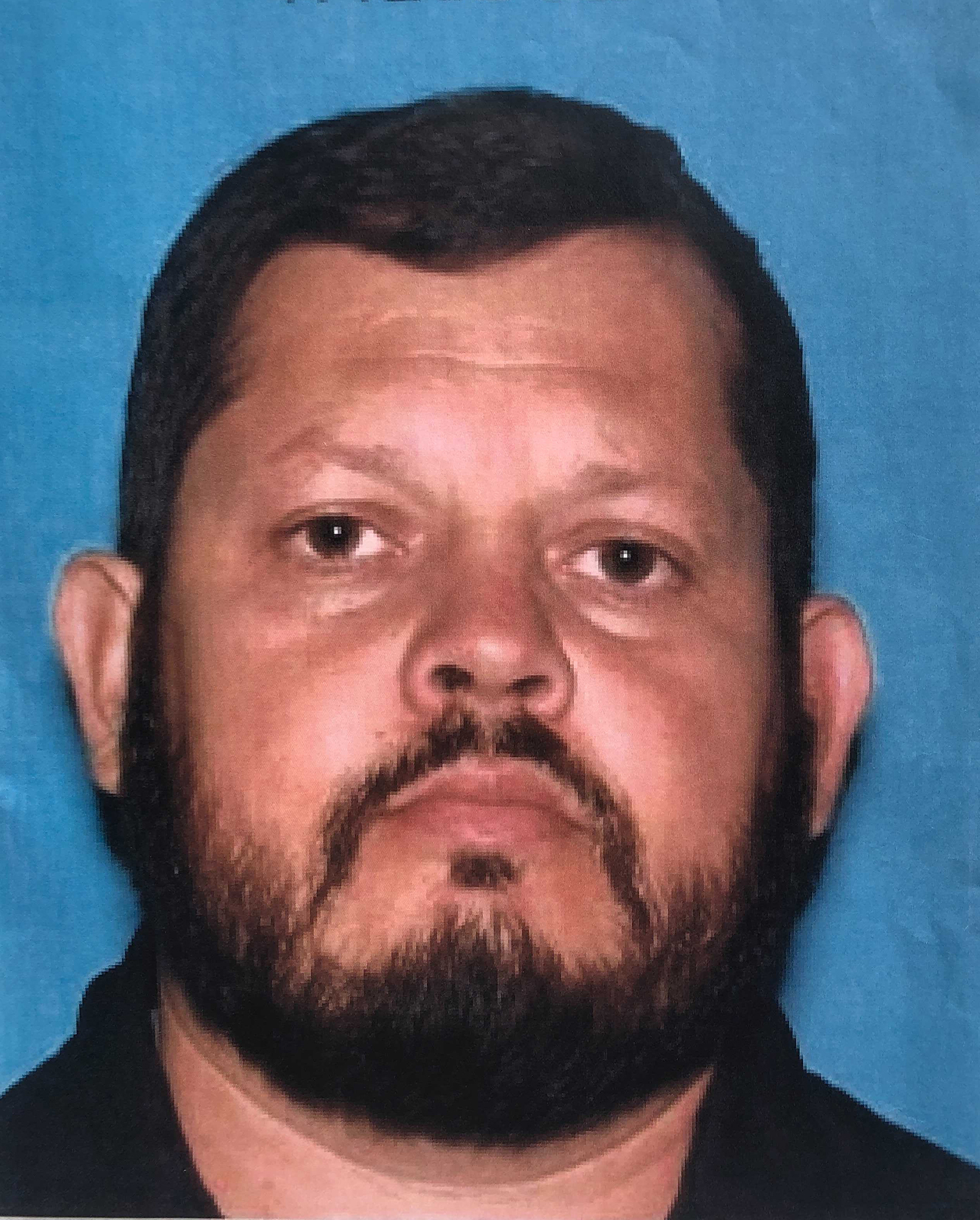 The suspect has been accused of killing four people, including a childCredit: AP

The police department speculated that Gonzalez’s motive for carrying out the shooting was both business and personal, as they say he knew the victims.

The suspect was shot and injured by police after exchanging fire with officers when they arrived on the scene.

The identities of the victims had not yet been confirmed as of Thursday evening, police said, but they did confirm that in addition to the child, two women and a man were killed.

Gonzalez, who is currently in hospital with a gunshot wound, could face the death penalty if found guilty of the massacre. 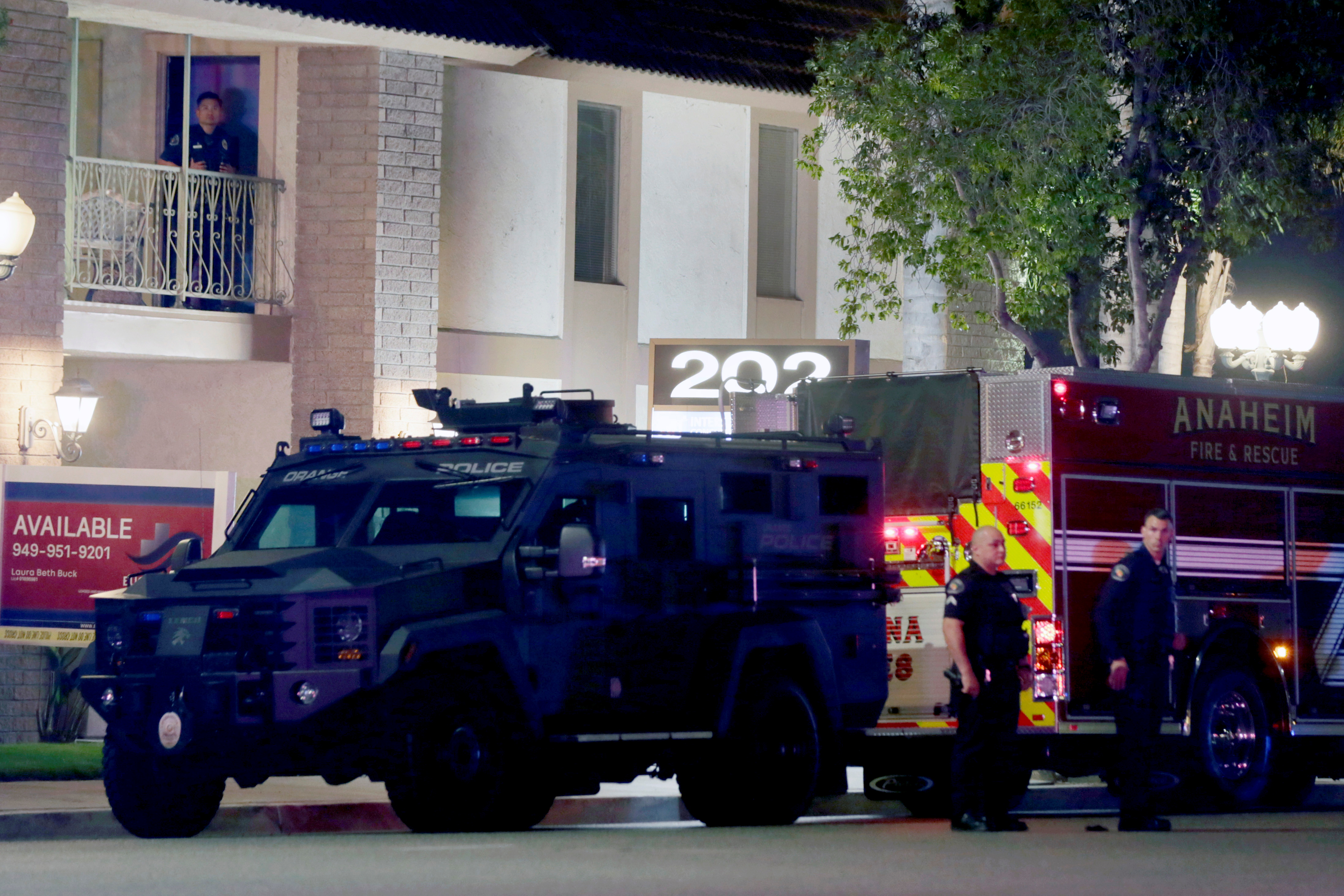 Four people were killed in the California shootingCredit: Reuters 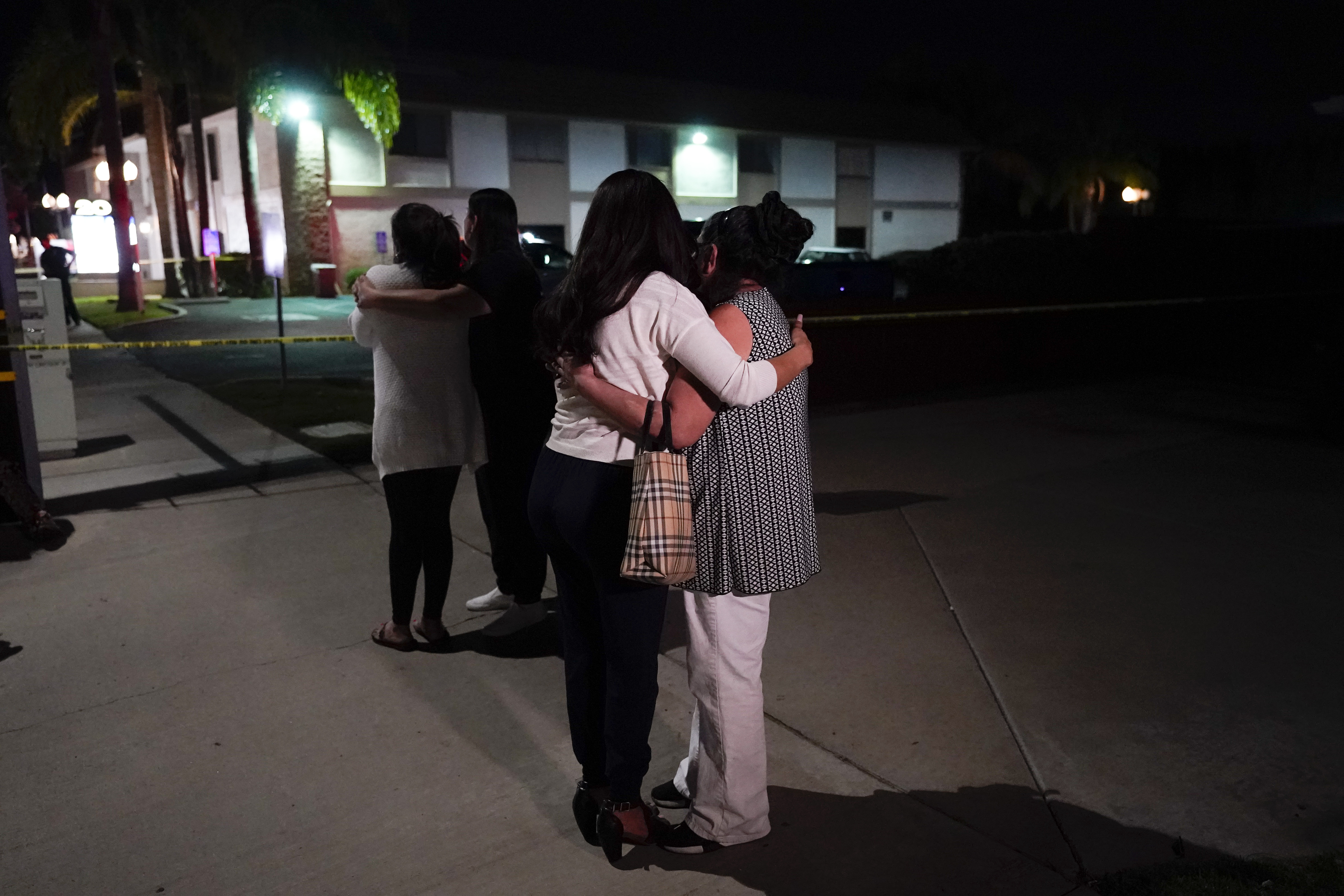 People comfort each other outside of the office building on Wednesday nightCredit: AP

In addition to the suspect, another woman was injured in the shooting and remains hospitalized. The woman is reportedly the mother of the child who was killed, and was trying to protect him.

Officers said that they also recovered a semi-auto handgun and a backpack with handcuffs following the mass-shooting.

An NBCLA journalist reported that three of the victims may have been related.

Lt Jennifer Amat revealed that the gunman had chained the gates to the office complex closed, which forced officers to engage him from outside. 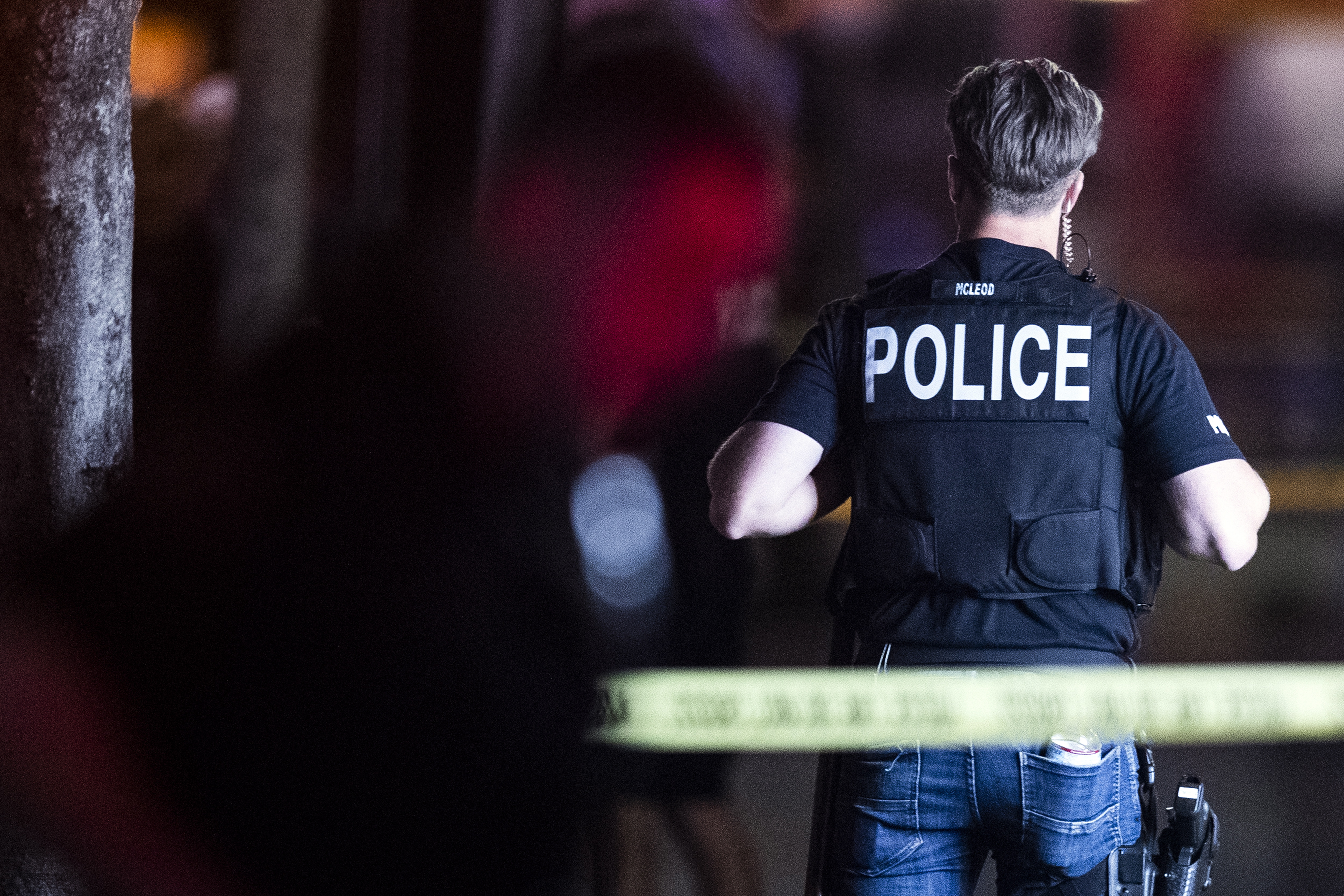 Police on the scene after the mass shooting on Wednesday nightCredit: EPA

Cops received reports of a shooting around 5.30pm on Wednesday.

Gonzalez was arrested at the scene. Shocking footage captured cops pouncing on the suspect.

Officers grabbed the suspected shooter, who was on the floor, cuffed him and dragged him away.

The man recording the footage can be heard saying “look at all that blood” before speculating as to whether the suspect was alive or not.

According to the Orange County Register, two other people were detained following the deadly shooting.

The shooting occurred at a two-story office building that is home to around a dozen businesses. Authorities said the suspect began shooting on the second floor.

Cops said the shooting started inside one of the businesses – but did not confirm which one – before moving out into the courtyard.

The horrific mass shooting was the third in the US in March, following the spa attacks in Georgia and the shooting at a grocery store in Boulder.