AN OnlyFans model has asked Pope Francis to bless her upcoming Playboy photoshoot after being inspired by his social media posts.

Lunna Leblanc, from Brazil, is set to star on the cover of the next edition of the magazine in Denmark. 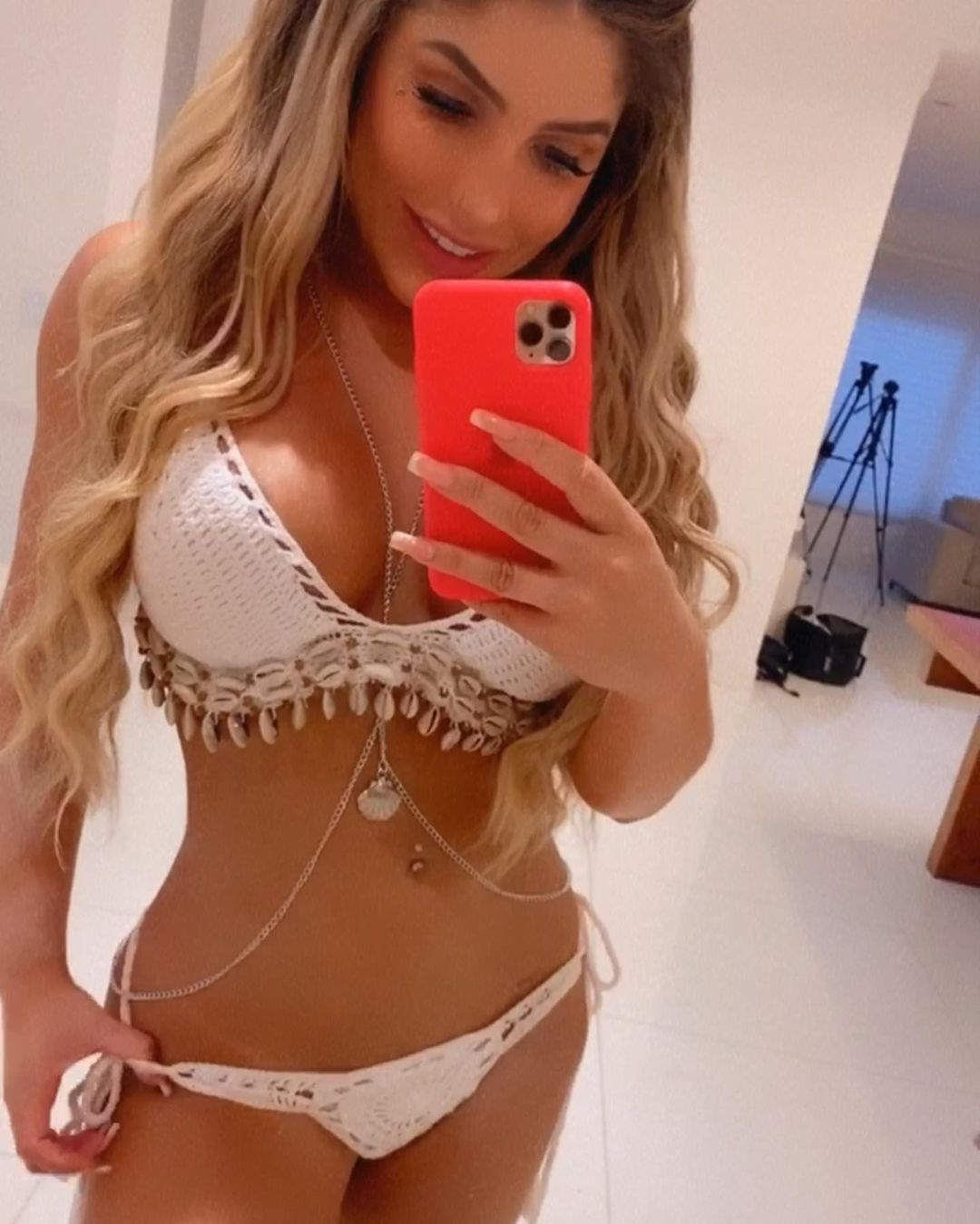 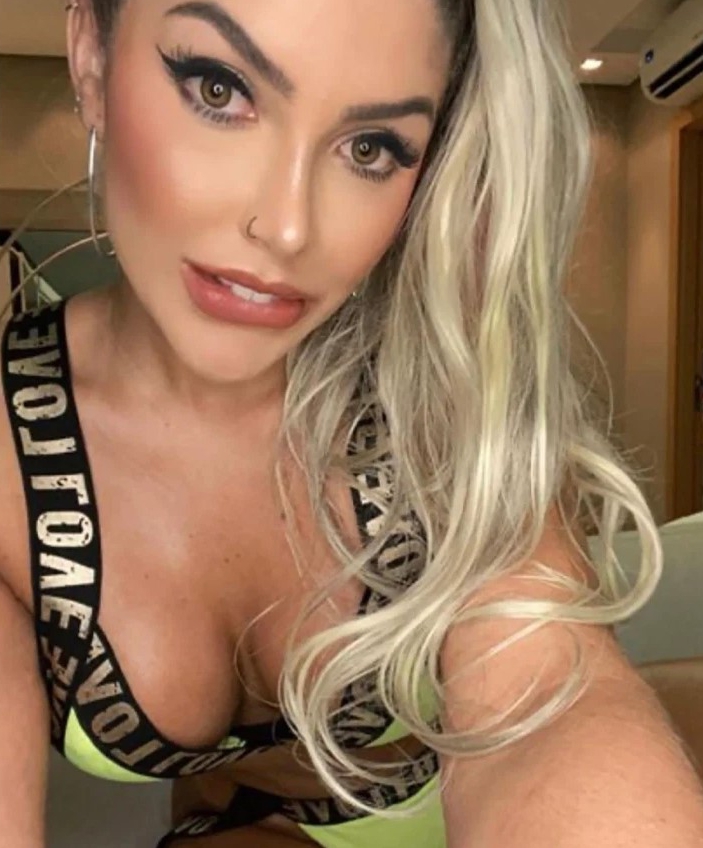 The 23-year-old is to star on the cover of the next edition of the magazine in DenmarkCredit: Instagram / leblanc_lunna 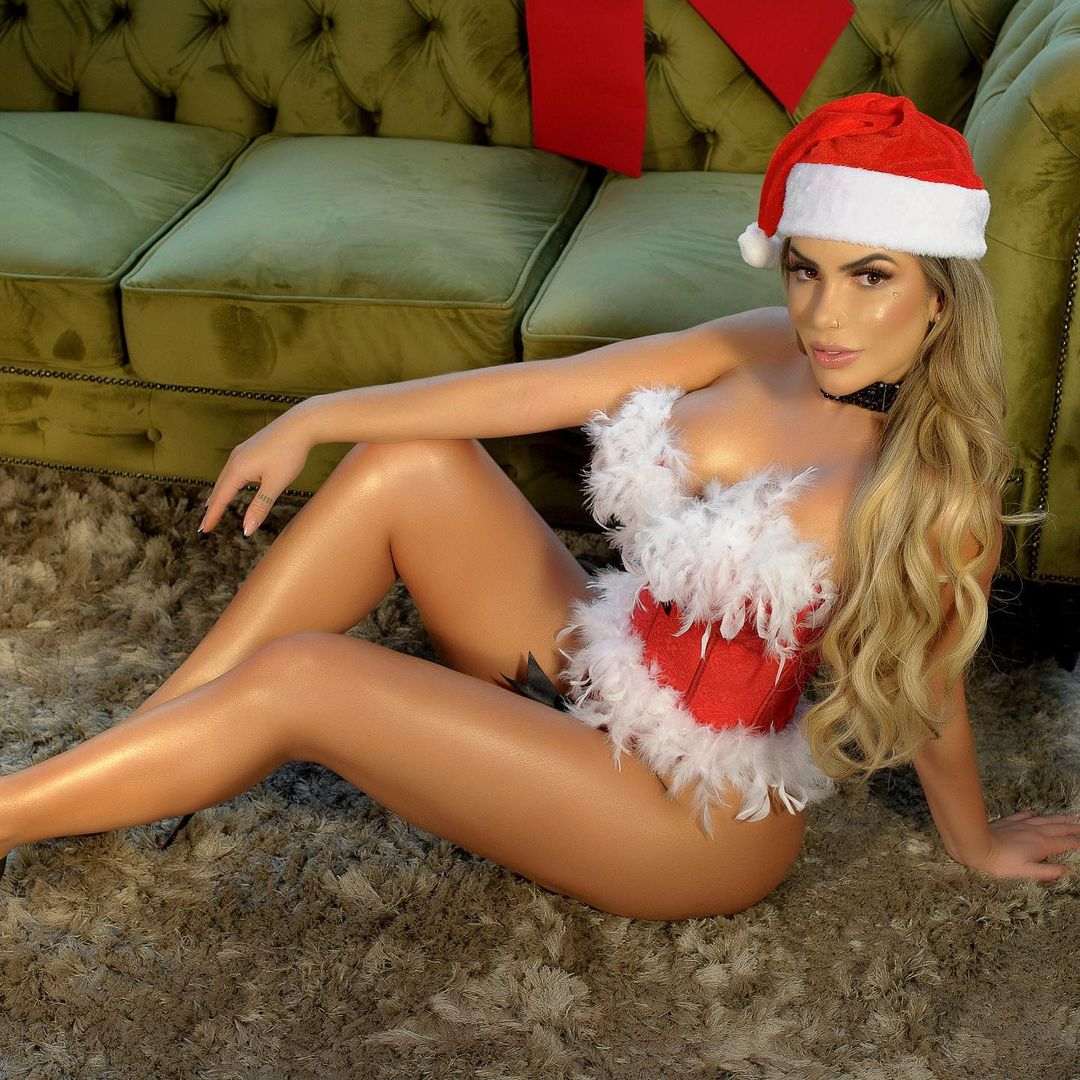 LeBlanc said she is inspired by the messages the pope posts on social mediaCredit: Instagram / leblanc_lunna

The 23-year-old follows the 84-year-old pontiff on twitter, the Star reports.

“I would like the Pope to say a prayer for the success of my Playboy,” she said.

She added that she “feels at peace” with the message the Pope posts to twitter.

She said she identified particularly strongly with a recent post that read: “The Father says to each one of us, like Jesus, You are my beloved son”.

She also responded to critics who told her it was disrespectful of her to ask for the pope’s blessing.

“I was told that my request was invalid and that I was too sensual to be able to follow something from Pope Francis,” she said.

“But only God must judge.”

It is not clear how or whether Leblanc made any attempt to gain the pope’s blessing.

It comes just months after the pope’s Instagram account sparked controversy after it “liked” raunchy pictures from two models.

In November, the account liked a pictured from Natalia Garibotto, a model with over two millions followers.

Writing at the time, Garibotto said: “My mum may hate my ass pics but the Pope be double-tapping.”

She also changed her Instagram bio to read: “The Pope’s favourite.”

The following month, the same thing happened with a picture posted by model Margot Foxx.

“The pope liked my picture that means i’m going to heaven,” Foxx wrote.

In a statement released at the time, a Vatican spokesperson that Instagram had been asked to investigate what had happened.

“We can exclude that the ‘like’ came from the Holy See, and it has turned to Instagram for explanations,” it read. 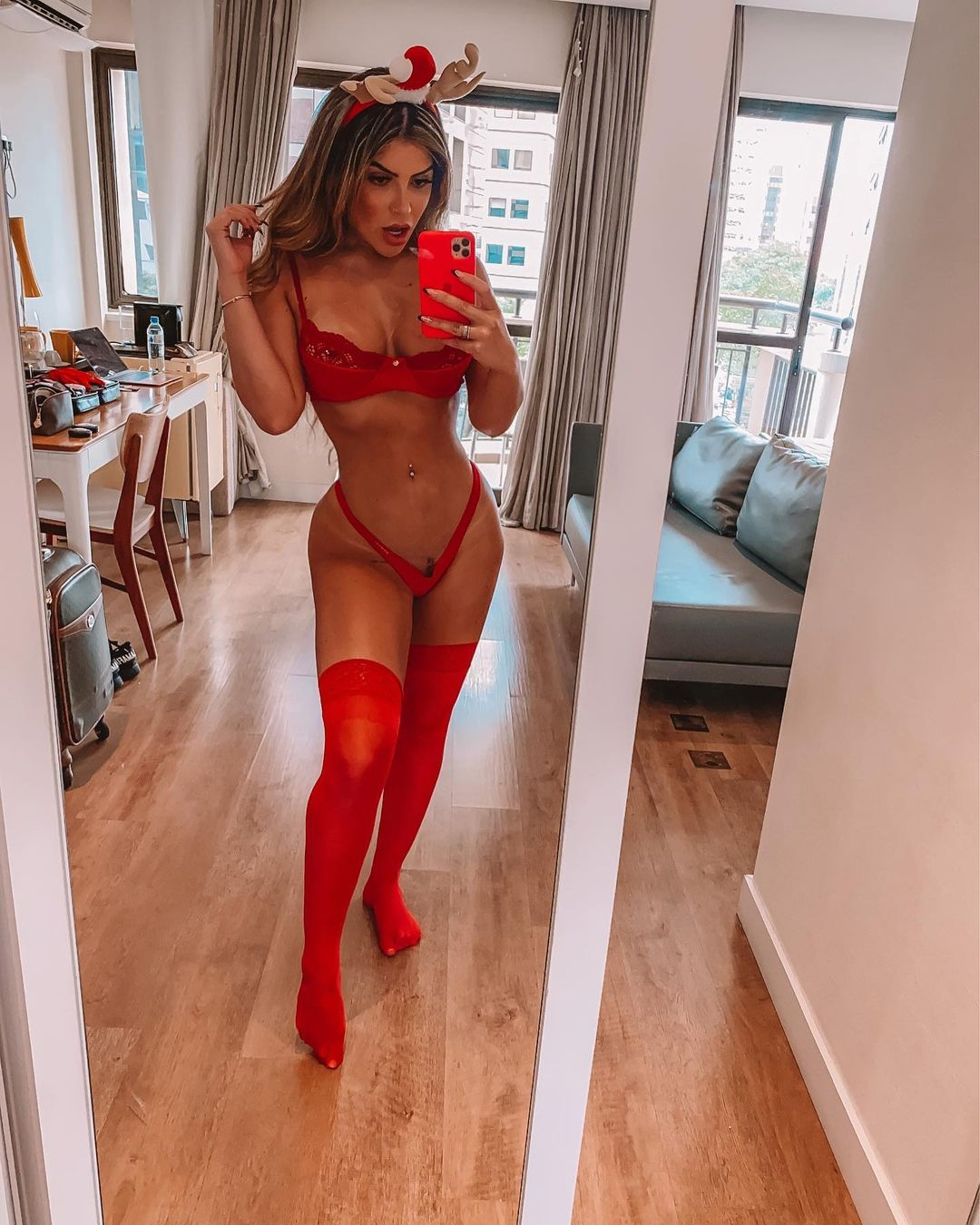 Leblanc said she would ‘like the pope to say a prayer for the success of my Playboy’Credit: Instagram / leblanc_lunna 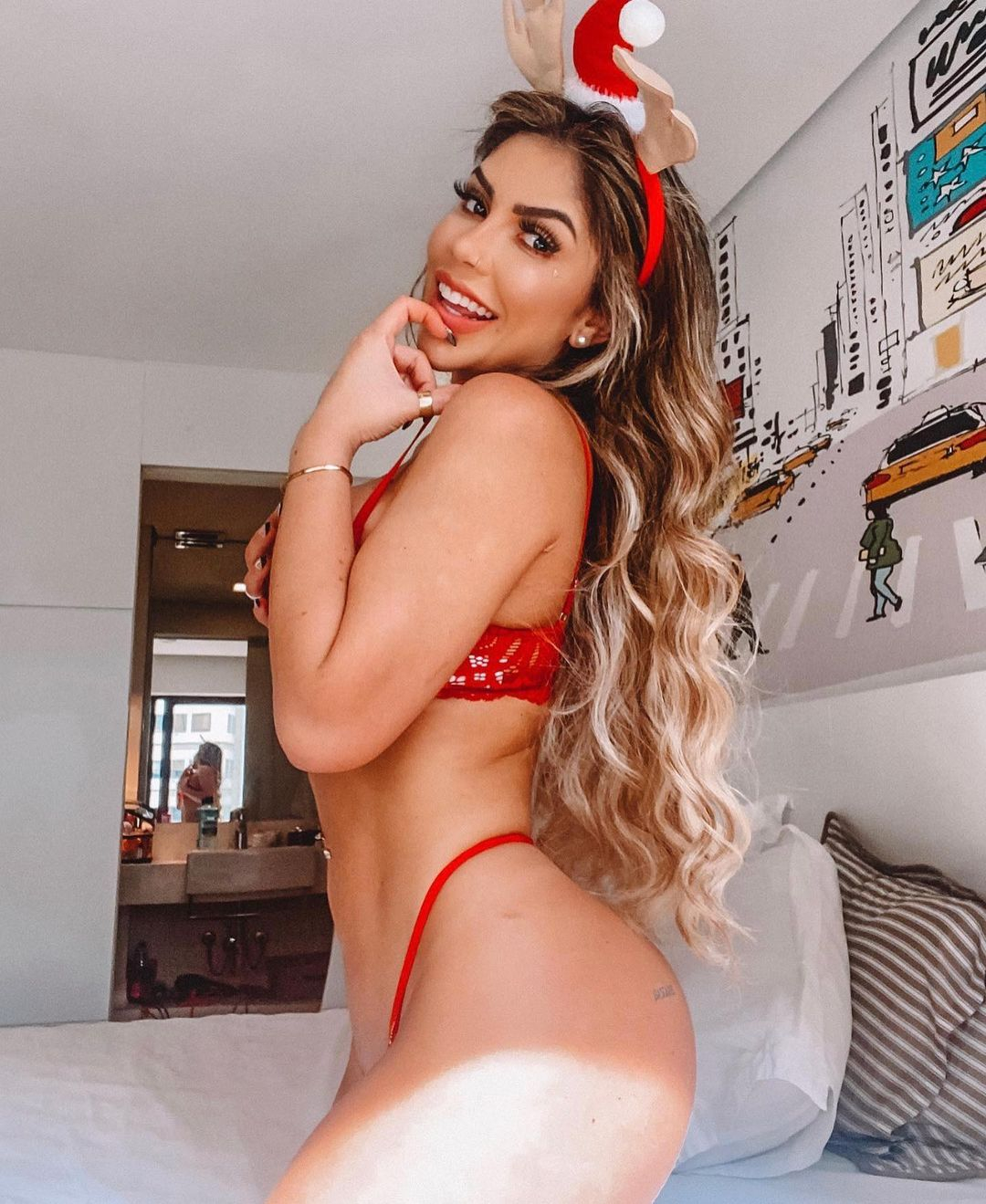 She responded to critics: ‘Only God must judge’Credit: Instagram / leblanc_lunna

What happened to Taylor Lautner?