AN online junk-food ads ban is to be axed as it would have almost no effect on obesity.

The proposal would cut a child’s annual calorie intake by just 700 — equivalent to four packets of crisps. 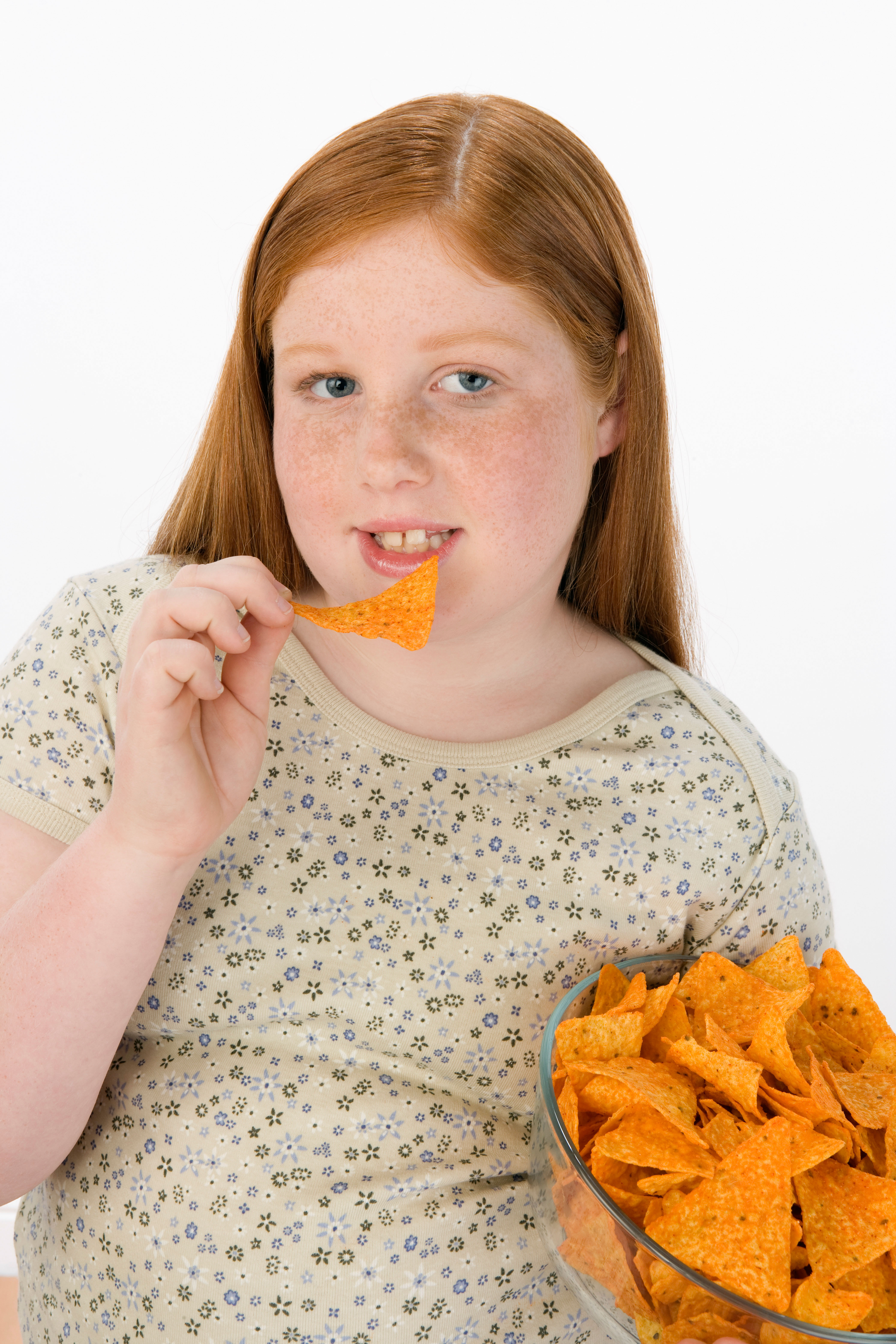 The online junk-food ads ban is to be axed as it would have almost no effect on obesityCredit: Alamy

Following a review, Whitehall insiders say ministers now accept that a boycott would be “disproportionate” as it would cost businesses tens of millions.

PM Boris Johnson backed an online crackdown following his battle with Covid, saying he and the nation were too fat.

But food and drink manufacturers said the proposal was flawed and would banish adverts for family favourites such as Marmite and mustard.

A letter from firms behind 3,000 brands said there would be many unintended victims.

They asked if it was really the plan to stop, for example, a wedding cake maker from sharing product details on its Instagram account to grow its sales. 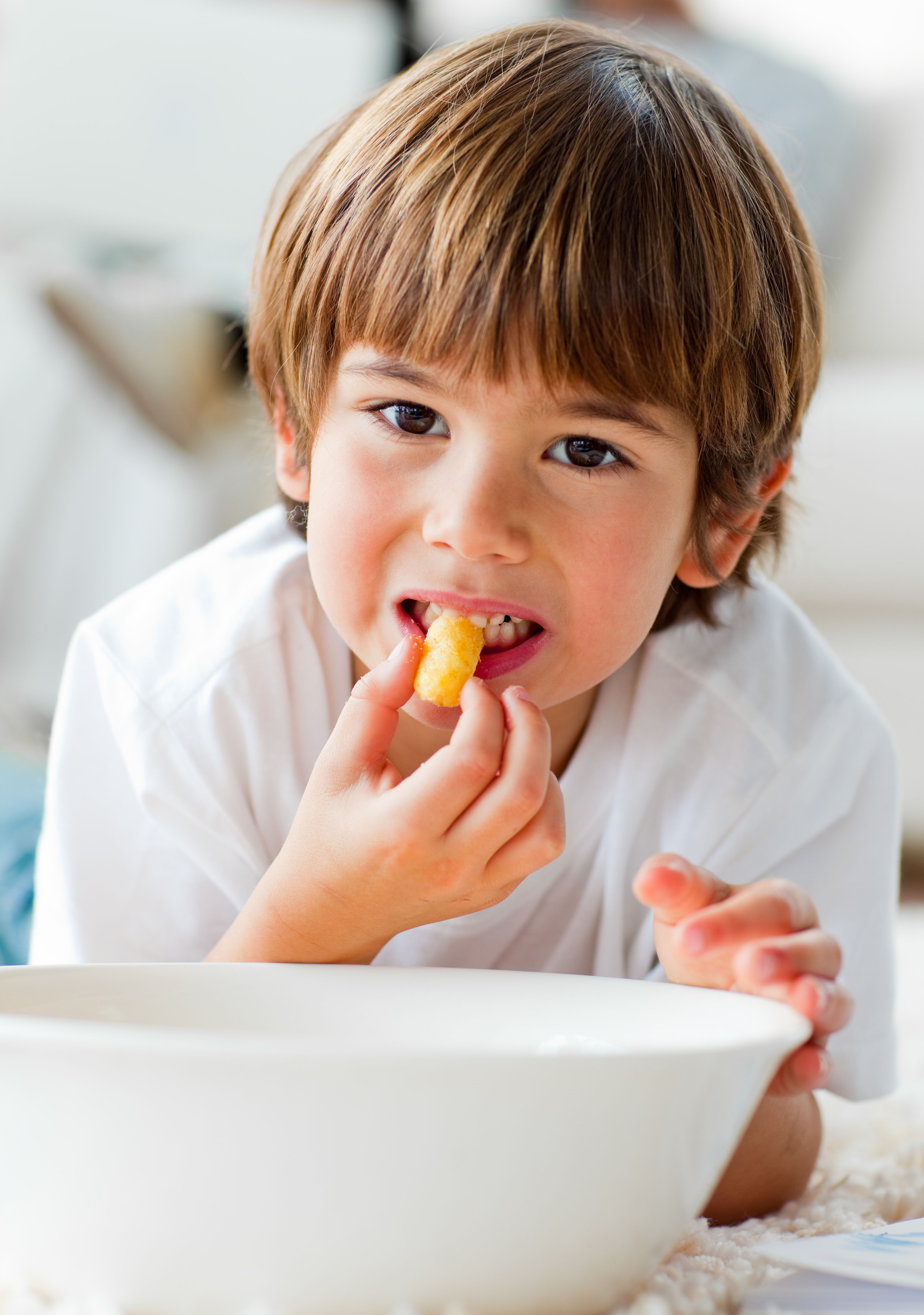 It was found the proposed junk food ad ban would cut a child’s annual calorie intake by the equivalent of four packets of crispsCredit: Alamy

Campaigners welcomed the impending climbdown which would also have stopped pubs struggling with Covid from putting menus on social media.

WHAT took the Government so long to scrap the ludicrous proposed ban on online ads for fast food?

The scientific evidence showed it would cut a child’s daily calories by about two . . . that’s a biscuit crumb.

All at a monstrous cost to businesses.

The Sun pointed this out last November. It shows the power of the nanny-state lobby that this mad idea wasn’t immediately laughed out of the room.

But we welcome No10 seeing the light now.

How about applying the same common sense to other failed measures?

Like the sugar tax, which won’t trim an ounce off anyone’s weight.

Then concentrate on the real solutions:

Better education on diet — and exercise.