A NURSE who worked on the frontlines of the pandemic died in a motorbike crash eight years after her boyfriend died in a smash with a drink driver.

Chelsea Hobbs was inspired to work in the NHS after the death of her partner, Mikey Denley, in 2012. 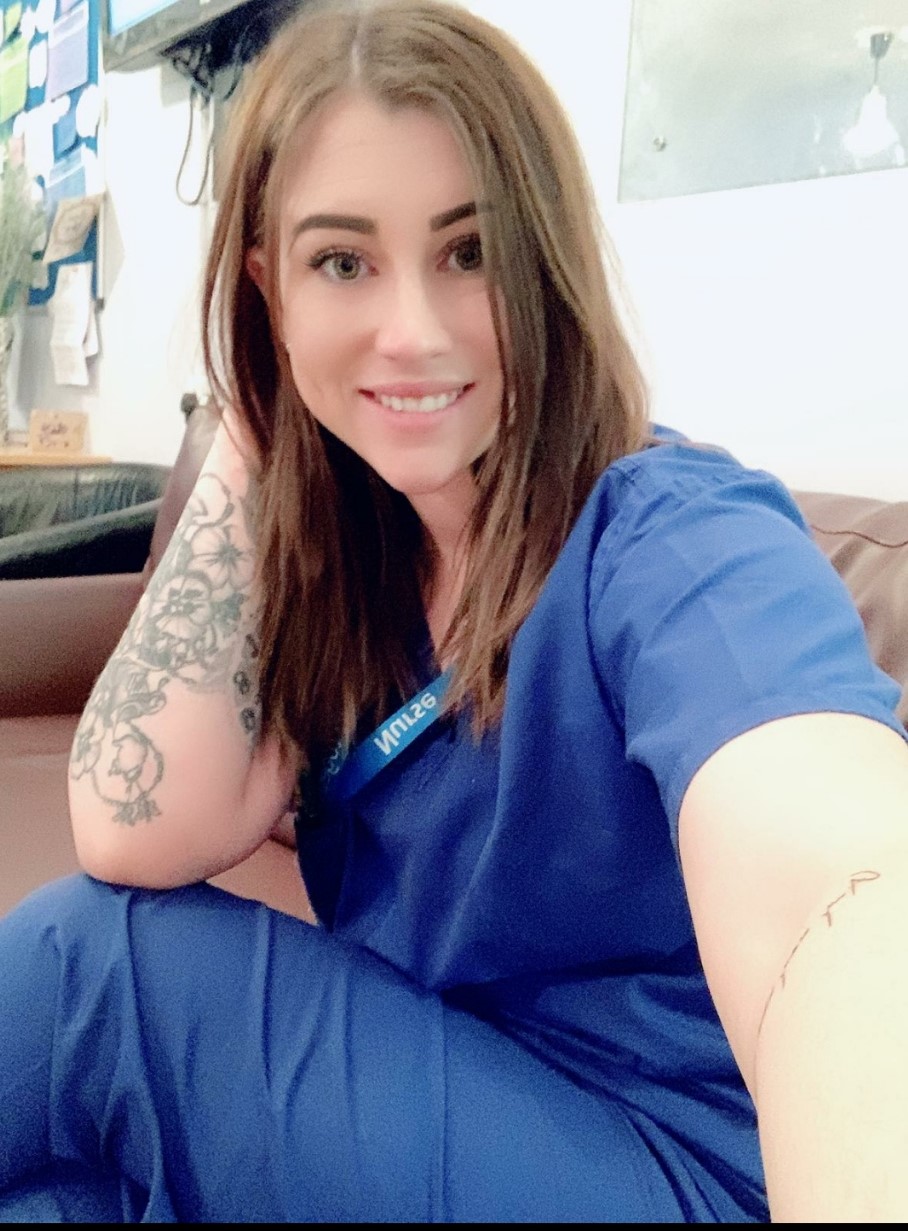 Frontline coronavirus nurse Chelsea Hobbs died in a motorbike tragedy eight years after the death of her boyfriend in a crashCredit: BPM Media 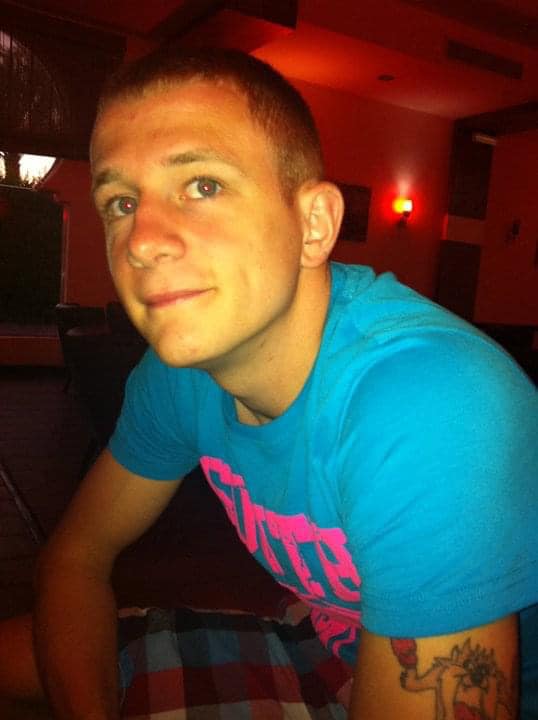 Mikey Denley, who was just 22, died in 2012 in a crash with a drink driverCredit: Facebook

Tragically, the 29-year-old was killed in a mystery accident when her bike overturned on a day off from work.

An inquest has heard that Chelsea was forced to brake heavily for an unknown reason when she was out on the Honda bike.

But the sharp stop caused the motorbike to pitch forward and flip over before sliding along a Bedfordshire road for around 35 metres.

Chelsea, of Canvey Island in Essex, was rushed to hospital, but died after suffering a traumatic brain injury.

The NHS hero had been working in Royal London Hospital since the pandemic began.

She re-trained as a nurse after Mikey, 22, was killed in a head-on collision with Anthony Pendrey, 55, when he was speeding on his motorbike.

Mr Pendrey, who was three times the drink-drive limit on his new Vespa scooter, also died in the horror.

Assistant coroner Amy Street heard Chelsea was an experienced biker who had been on track days to improve her riding, CambridgeshireLive reports. 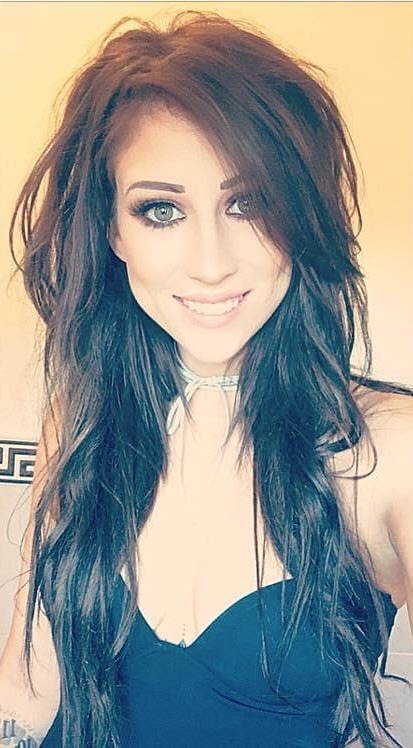 Chelsea was an experienced biker who grew up around motorcycles, her mum saidCredit: BPM Media

The 29-year-old was inspired to work as a nurse after Mikey’s deathCredit: BPM Media 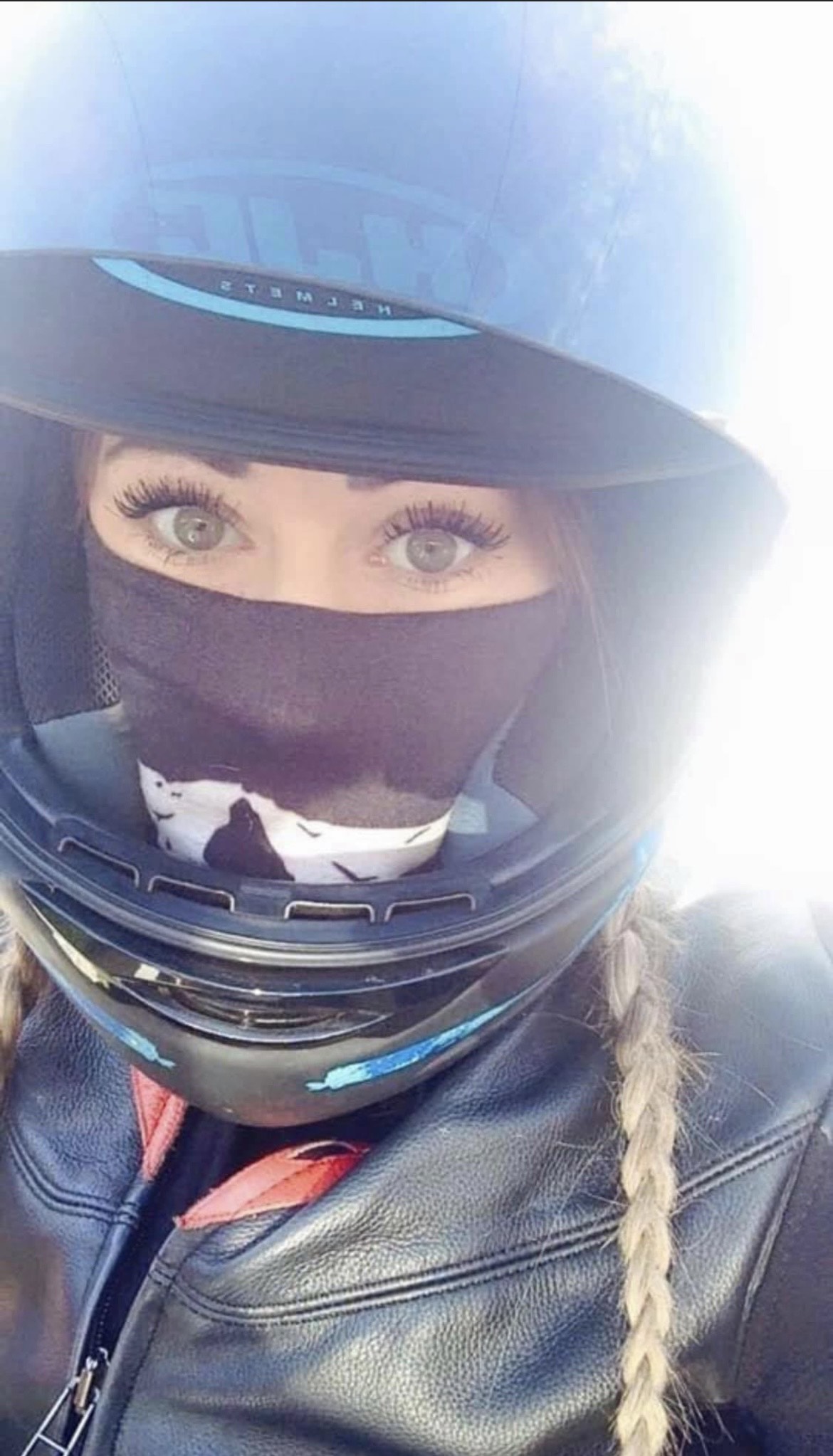 She worked at a London hospital throughout the pandemicCredit: BPM Media

On the day of the crash, she was riding with four friends when she suddenly “braked heavily”, causing the bike to flip.

Cops didn’t find anything wrong with either the motorbike or the road that could have caused the horror.

Chelsea’s mum Maggi O’Rawe-Hobbs told the hearing: “Everything she did was in the healthcare service. The caring part was high on her priorities.

“She was so kind, so caring and professional and she had a wicked sense of humour.

“Chelsea’s brothers Connar and Laine are both devastated by the loss of their older sister.”

She said Chelsea’s dad is a biker, and her daughter sat on his motorcycle “as soon as she was able to”.

“She was a really experienced bike rider,” Maggi said.

Last August, Chelsea paid moving tribute to Mikey in a moving Facebook post, writing: “I would do anything for you.”

“I have been a nurse exactly one year,” she said.