NOVAK DJOKOVIC reignited his feud with Nick Kyrgios, claiming that he has little respect for the Australian outside of tennis.

The World No.1 often tries to ignore the loudmouth Aussie and not get drawn into a war of words during the Slams. 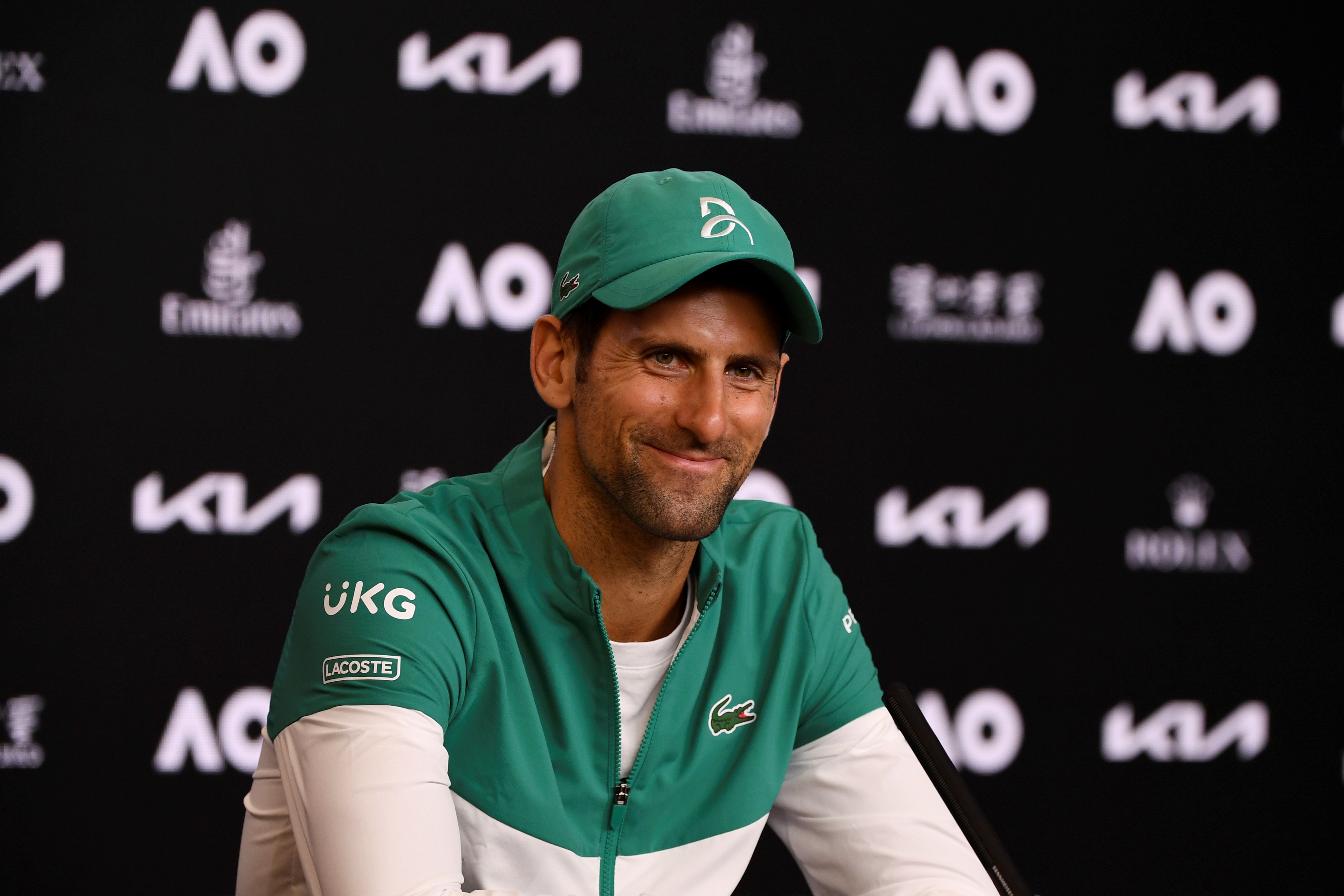 Novak Djokovic spoke his mind about Kyrgios in his pre-Australian Open press conferenceCredit: AFP or licensors

Usually the barbs come from the direction of Kyrgios, who has labelled the Serb a “tool” and slammed his behaviour during the global pandemic.

Kyrgios, the world No.47, clearly does not like the 17-time Slam champion, regularly criticising him on social media.

Last year he said Djokovic was lacking “leadership and humility” and also blasted his email list of demands for players in two-week hotel quarantine in Melbourne, which was sent last month to tennis boss Craig Tiley.

But on the eve of his defence of the Australian Open, Djokovic said that he only respects Kyrgios’s tennis abilities.

Off the court, I don’t have much respect for him, to be honest.

“My respect goes to him for the tennis he’s playing. He’s a very talented guy. He’s got a big game.

“He has proven that he has a quality to beat any player really in the world in the past.

“Off the court, I don’t have much respect for him, to be honest.

“That’s where I’ll close it. I really don’t have any further comments for him, his own comments for me or anything else he’s trying to do.”

Djokovic, who plays Frenchman Jeremy Chardy in the first round on Monday, will attempt to win a ninth Australian Open singles title and third in a row.

Kyrgios has been drawn against Portuguese qualifier Frederico Ferreira Silva but a left knee injury could kibosh his chances of progressing on home soil. 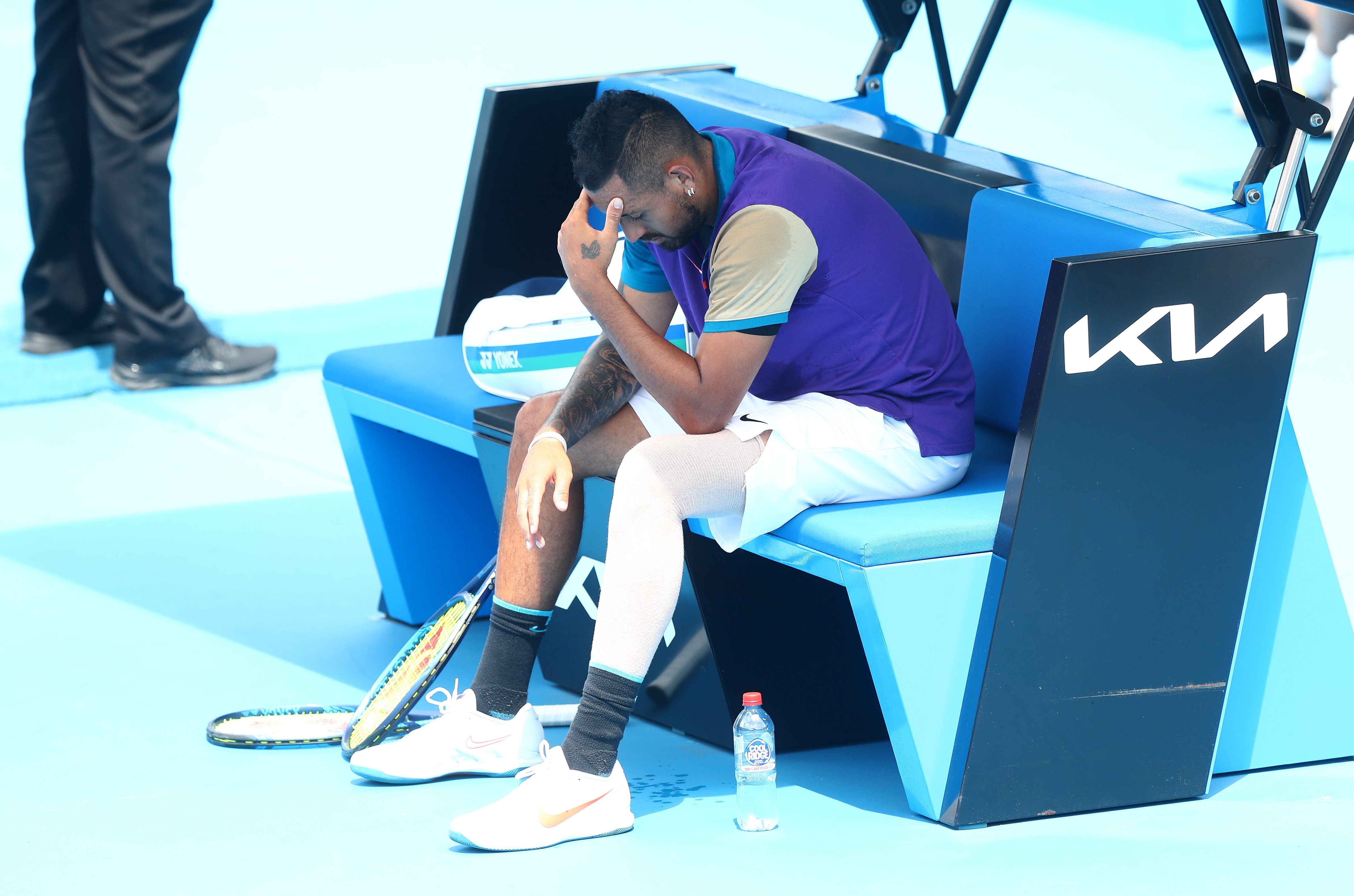 Nick Kyrgios is a fitness doubt this week due to a left knee problemCredit: Getty Images – Getty