NORTH Korea appears to have restarted operations at its nuclear reactor that’s been shut down for three years, according to a watchdog.

The plutonium-producing reactor at Yongbyon has stood inactive since December 2018 – but last month was reportedly seen discharging cooling water. 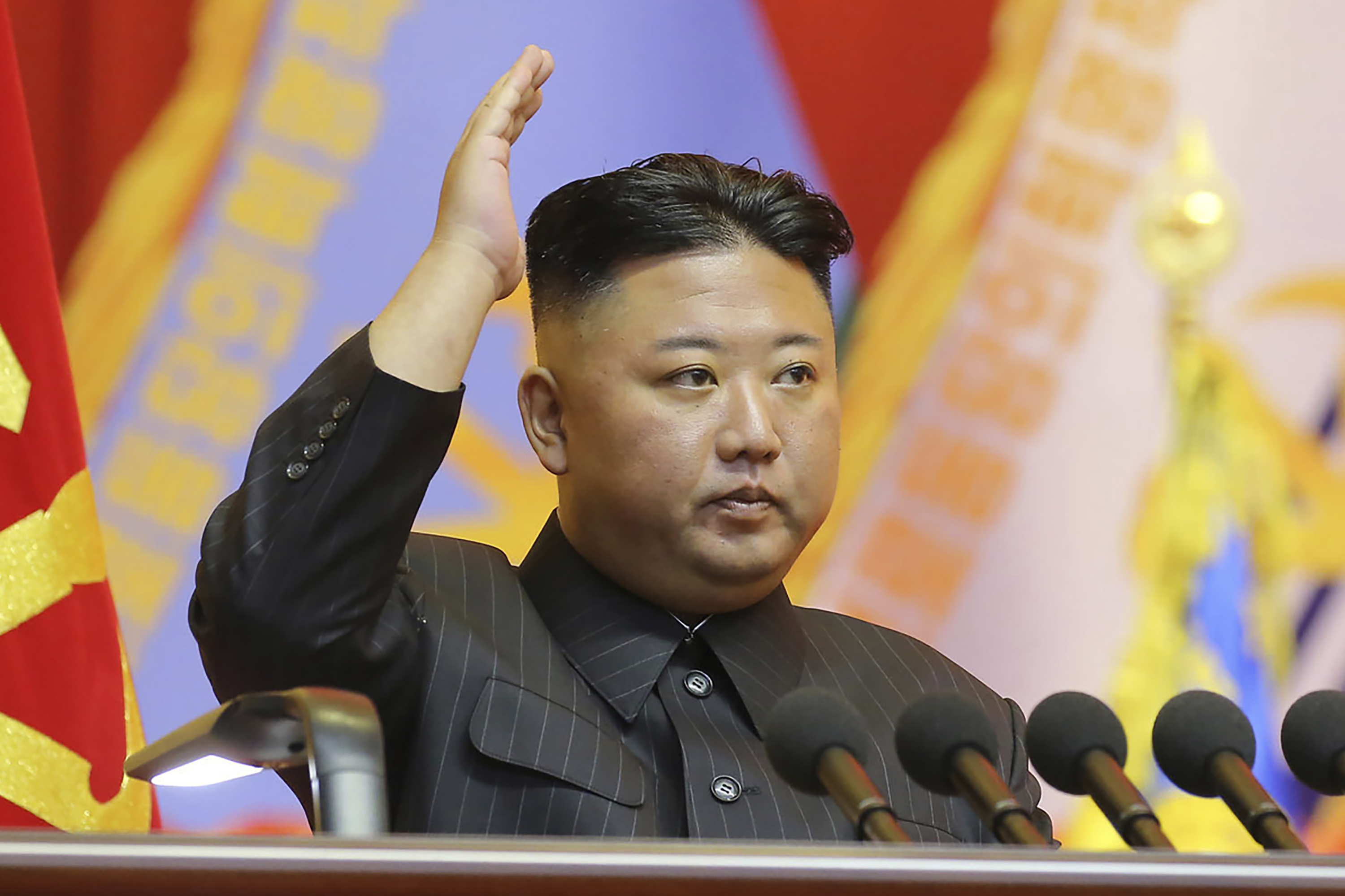 Plutonium – one of the two key ingredients used to build nuclear weapons along with highly enriched uranium – is produced at the complex, which has a 5-megawatt reactor.

A report by the International Atomic Energy Agency reveals this and other activity indicates Kim Jong-un‘s nuke site is back in action.

“Since early July, there have been indications, including the discharge of cooling water, consistent with the operation of the reactor,” the agency’s annual report on North Korea‘s nuclear activity reads.

It also notes that the Yongbyon reactor appears to have been inactive from December 2018 until the beginning of July this year.

In 2009 the IAEA was expelled by Pyongyang, and so hasn’t had access to Yongbyon or other locations in North Korea since inspectors were kicked out. The agency said it uses satellite imagery and open source information to monitor developments in the country’s nuclear program.

The report also said there were indications of the operation at Yongbyon’s radiochemical laboratory – where plutonium is extracted by reprocessing spent fuel rods removed from reactors – from mid-February to early July this year.

It said this period of operation is consistent with previous reprocessing campaigns announced by North Korea of irradiated fuel discharged from the reactor.

Apparent activity at both the reactor and laboratory have been branded “deeply troubling” by the IAEA, which added that developments are a clear violation of the UN Security Council resolutions.

“(North Korea’s) nuclear activities continue to be a cause for serious concern. Furthermore, the new indications of the operation of the 5-megawatt reactor and the radiochemical laboratory are deeply troubling,” the watchdog said.

Lee Jong-joo, spokesperson of South Koreas Unification Ministry, said Monday that South Korea was closely monitoring North Korea’s nuclear and missile activities along with the United States. But she declined to comment on whether Seoul was seeing signs that the North was reactivating its nuclear facilities.

The complex, which North Korea calls the heart of its nuclear program and research, has been at the center of international concerns for decades.

It’s not clear exactly how much weapons-grade plutonium or highly enriched uranium has been produced at Yongbyon and where North Korea stores it.

In early 2019, North Korean leader Kim Jong Un offered to dismantle the entire complex if he won extensive sanctions relief during a summit with then-President Donald Trump. But the Americans rejected Kim’s offer because it would only be a partial surrender of his nuclear capability.

North Korea is believed to be running multiple other covet uranium enrichment facilities. According to a South Korean estimate in 2018, North Korea might already have manufactured 20-60 nuclear weapons as well.

In recent months, North Korea has warned it would expand its nuclear program if the United States doesn’t withdraw its hostile policy on the North, in an apparent reference to US-led sanctions and regular US-South Korean military drills.

It comes after experts warned Yongbyon nuclear reactor could be another Fukushima-style disaster waiting to happen after the plant was damaged by storms last year.

Satellite pictures showed how the nuke site took a battering and it has previously been warned shoddy safety could cause a catastrophe impacting 100million people.

Kim’s two reactors at the site were luckily switched off amid the flooding in September 2020.

One is a Soviet Union-style reactor, which has been operating intermittently since 1986.

And the other is an experimental reactor, which has not yet been fully switched on since construction started in 2009.

It has previously been warned a disaster at one of the reactors would pose “mortal danger” to up to 100million people.

North and South Korea, eastern China, south eastern Russia, and Japan’s west coast could all be exposed to radiation.

The few scientists who have visited the site have also previously noted the reactors appear to be outdated and built using substandard materials.

North Korea’s Soviet-style reactor is 34 years old, right at the end of its operational life, according to the International Atomic Energy Agency.

Dr Pacheco-Pardo explained the reactor should have been decommissioned and replaced, but this is not an option for cash-strapped North Korea.

And should there be a disaster, he suggested it is likely North Korea would only notify China and Russia, leaving the West and its allies to find out themselves.

Meanwhile, it’s reported North Korea is hunting for a Kim Jong-un successor amid fears the tyrant’s health is failing after his sudden weight loss.

The 37-year-old looked skinnier than ever in a baggy grey pinstripe suit last month after shedding more than 40 pounds – sparking a flurry of speculation about possible gastric band surgery or a grave illness.

Starving North Koreans are increasingly worried about the health of “emaciated” Kim in the wake of his dramatic weight loss after he used to top 22 stone, according to state media.

And a prominent member of Kim’s entourage has now been tasked to find a successor for the dictator as rumours mount over his failing health.

Senior party official Jo Yong-won recently landed a new deputy leadership role and is understood to have been tasked with finding Kim’s replacement.

UK had to prioritise people at Kabul airport for evacuations, says minister | Afghanistan 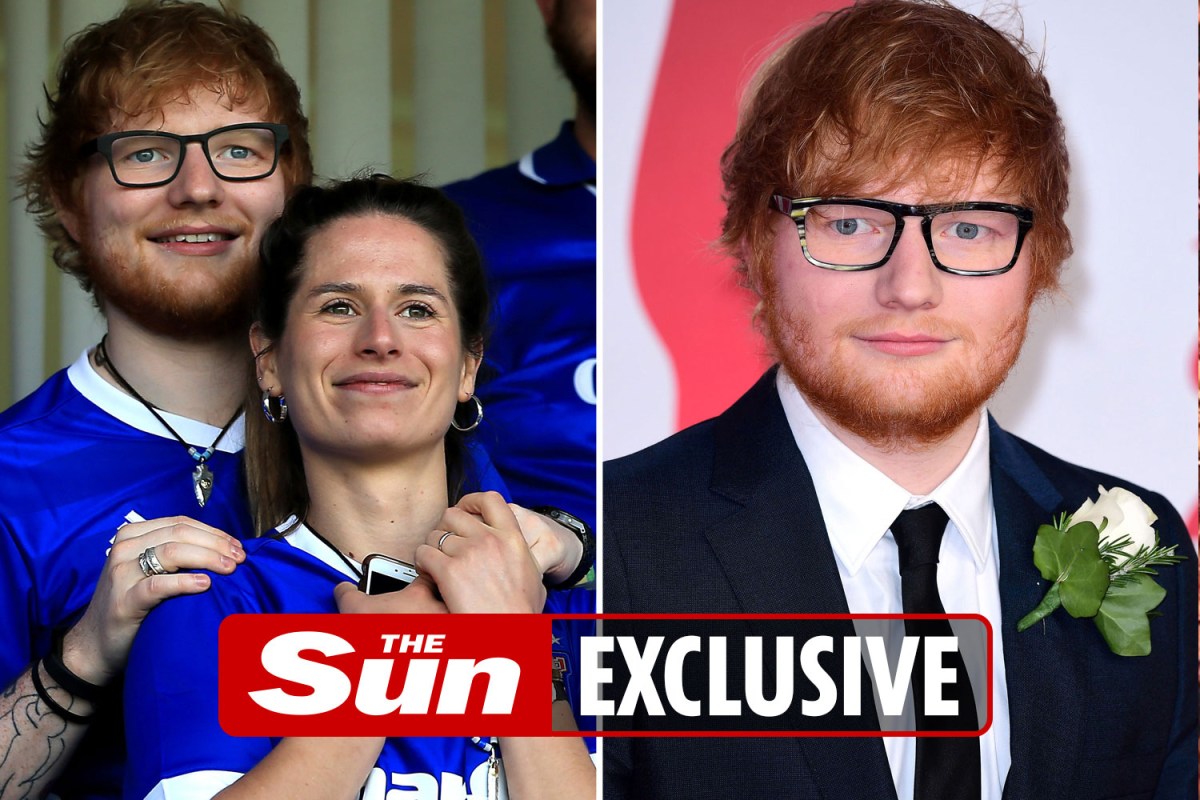