NINA dumps Asha next week in Coronation Street after she surprises her with a night at a hotel.

Nina – who is played by Mollie Gallagher in the ITV soap – was shocked when Asha confessed her love in recent scenes. 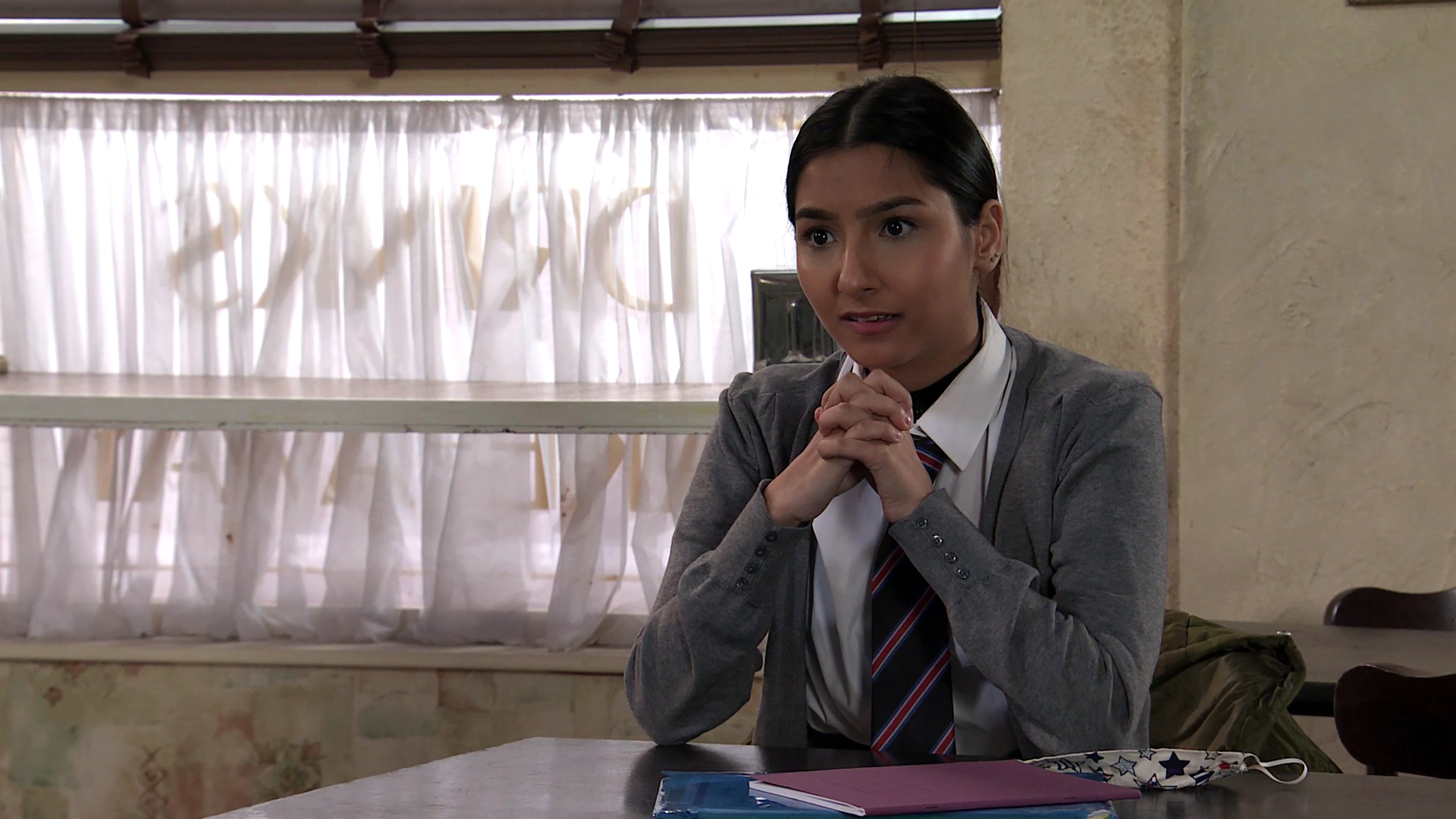 Asha is gutted when Nina dumps her

Next week, Nina will throw in the towel after Corey insults her and Asha both with homophobic comments.

Asha isn’t bothered by his behaviour and is pleased to see the back of him.

However, when Asha plans a surprise night away in a hotel for Nina, it’s clear she’s unsettled by the gesture. 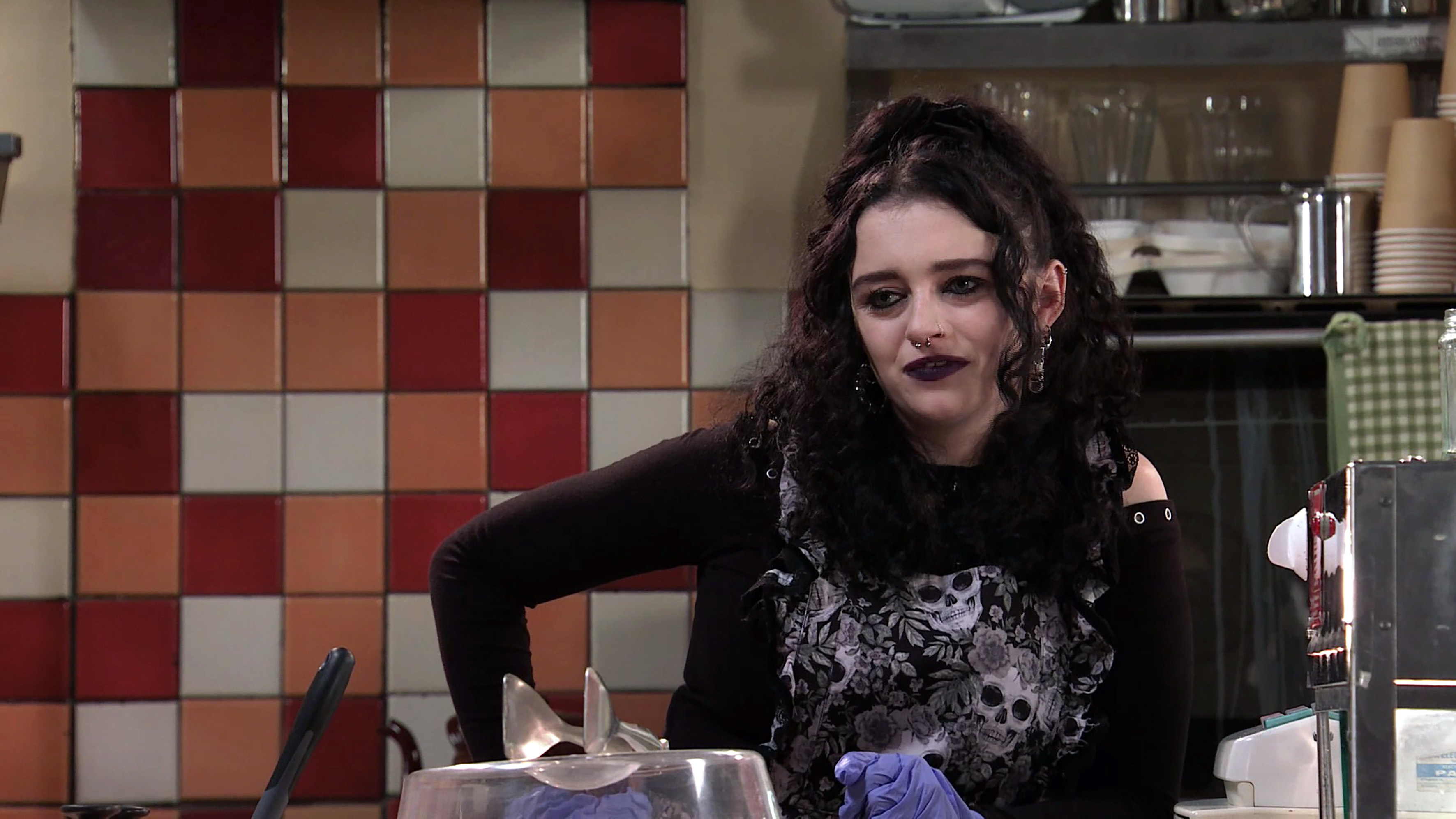 Nina then tells Asha that it might be better if they stay mates, devastating Asha.

Viewers watched Nina start to withdraw from Asha when she asked her to attend Dev’s birthday party in recent scenes.

Desperate to avoid the event, Nina offered to look after the cafe for Roy instead of attending the family gathering. 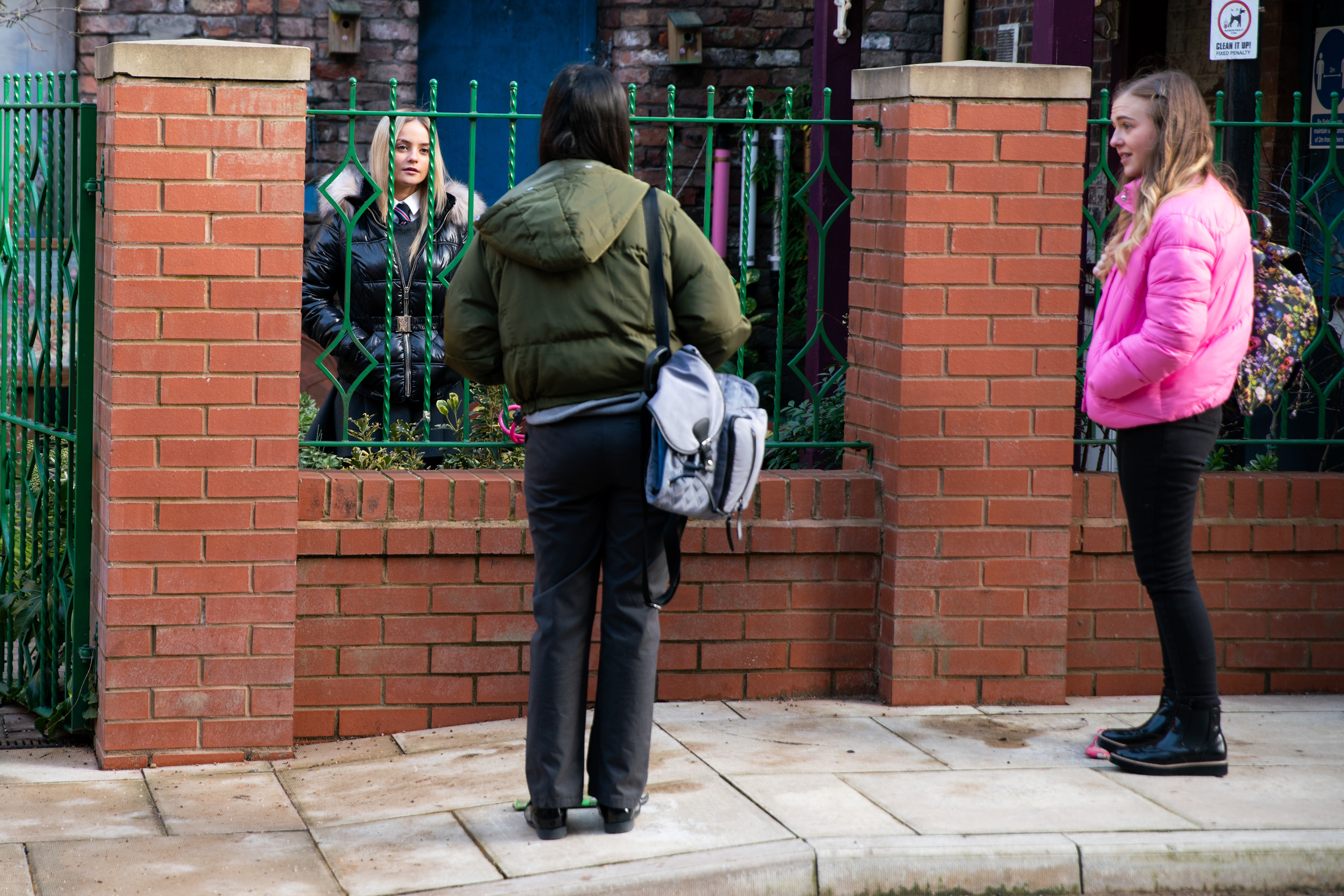 Asha and Nina have only been dating for a few weeks

But when Aadi realised Nina was avoiding the party, he persuaded her to attend.

Nina looked uneasy as Dev made a speech welcoming her into the family, and even more shocked when Asha confessed her true feelings.