YOU won’t have thought much about Nick Clegg recently.

He used to be Deputy Prime Minister, Leader of the Liberal Democrats, and a power in the land. 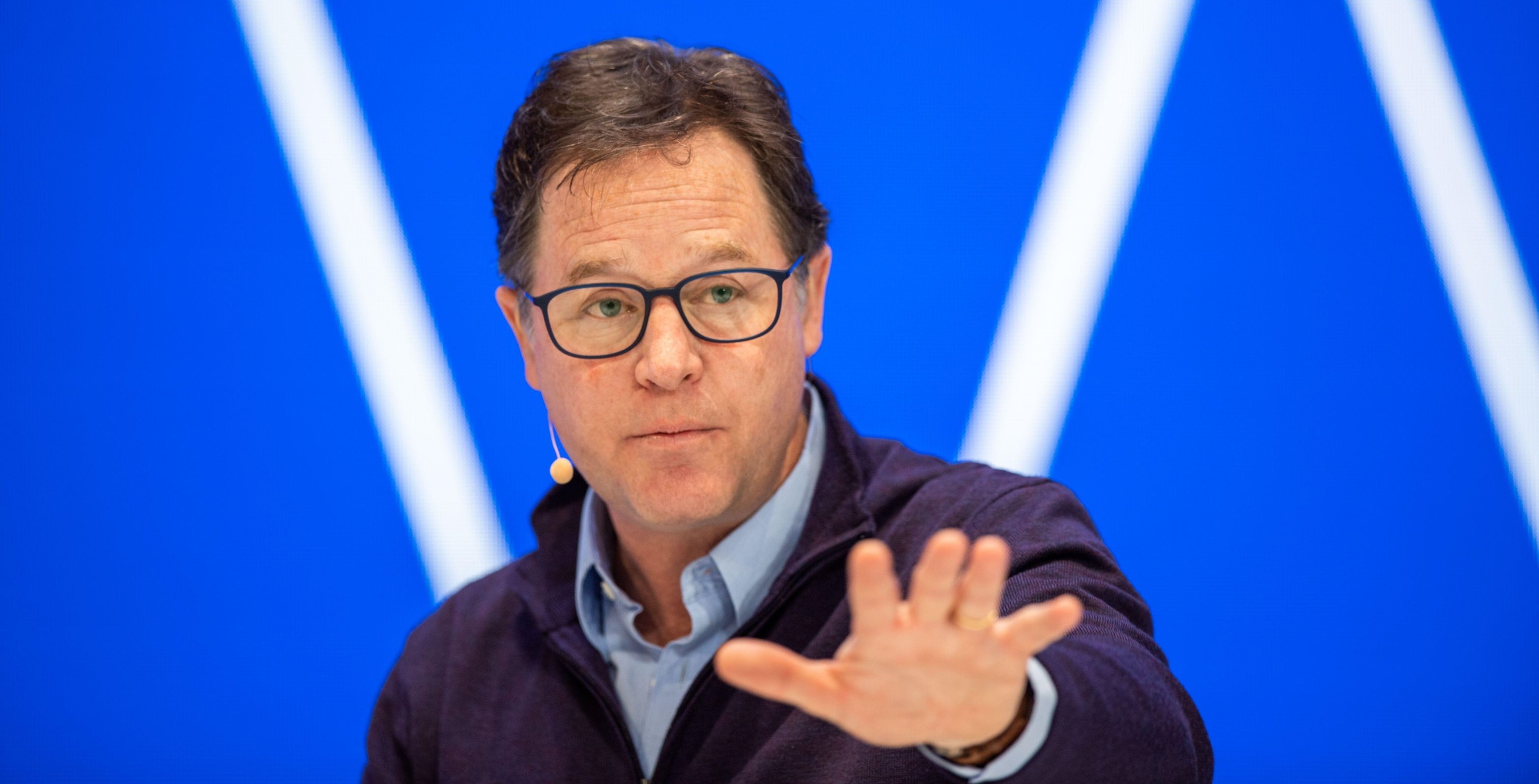 Nick Clegg should have no say whatsoever in deciding who is new Chair of OfcomCredit: Alamy

Although he has disappeared from British public life, and moved to San Francisco, he is in some ways much more powerful than in his political prime. Because he is Facebook’s Vice-President for Global Affairs and Communications.

It’s a big title with a big salary to match. At nearly half a million pounds it’s nearly four times what a mere Deputy Prime Minister earns.

Good luck to him for that. What should concern us is that it seems to give him the right to decide who can regulate Facebook, one of the most powerful and secretive companies in the world.

The Government is searching for a new Chair for Ofcom, which regulates TV and radio, but also the increasingly important online companies like Facebook and Google.

These firms have in twenty years moved from being techy start-ups to the most powerful bodies in the western world.

So the new Chair of Ofcom is a big role. Which is why we should be bothered that Nick Clegg has been lobbying the Government not to appoint Sir Paul Dacre.

He was editor of the Daily Mail and did not take prisoners. He has a record of hostility to the power of Facebook and other tech giants.

This lobbying is working so far. The whole appointment process has been stopped and will start again. 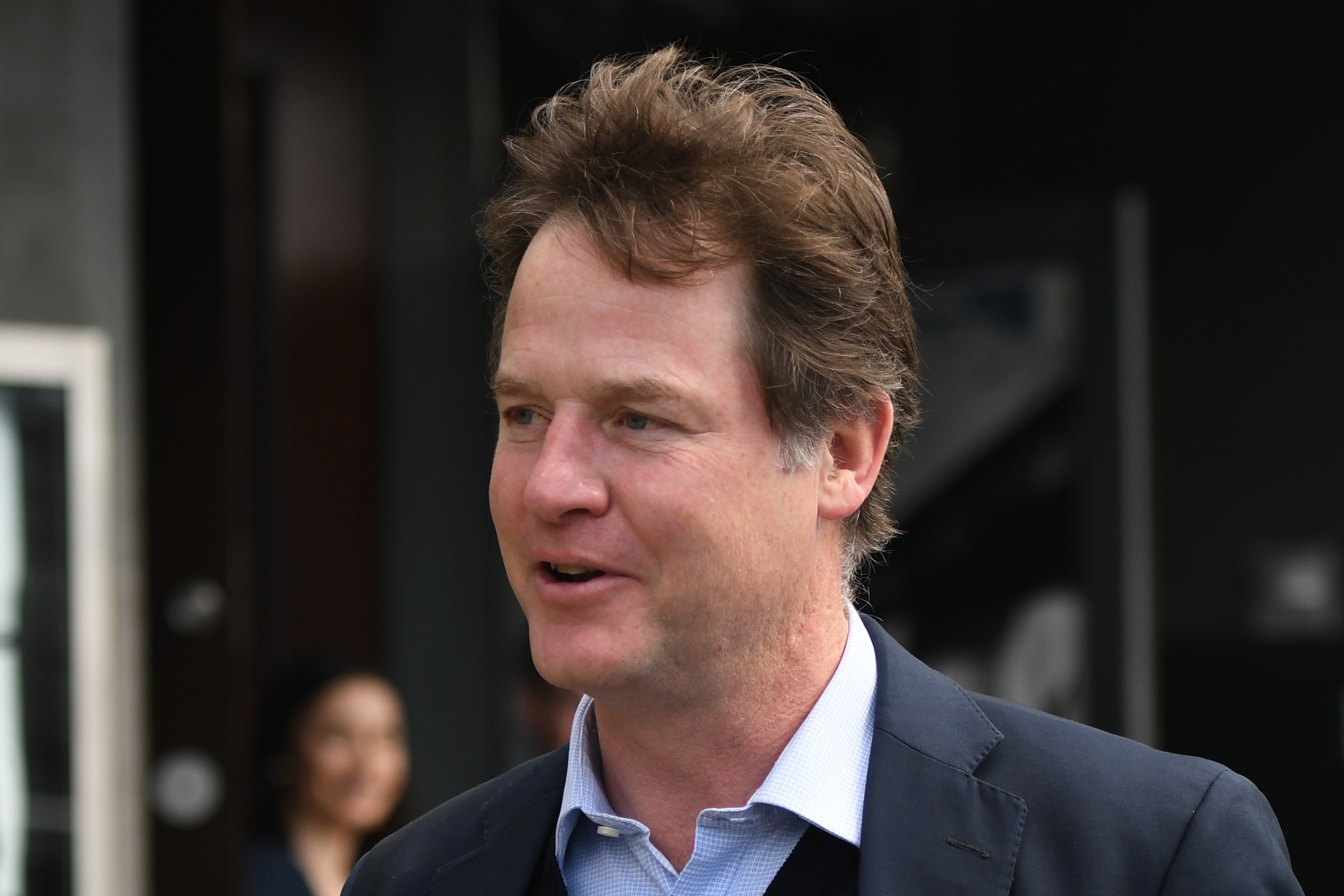 Nick Clegg has been lobbying the Government not to appoint Sir Paul DacreCredit: Getty – Contributor

If Nick Clegg had interfered in the appointment of an independent regulator as Deputy PM it would have been improper. As the voice of Facebook it is outrageous.

We need strong independent regulators to control the likes of Facebook. I don’t know if Paul Dacre is the right person for the job.

But I do know that Facebook should have no say whatsoever in deciding who is. 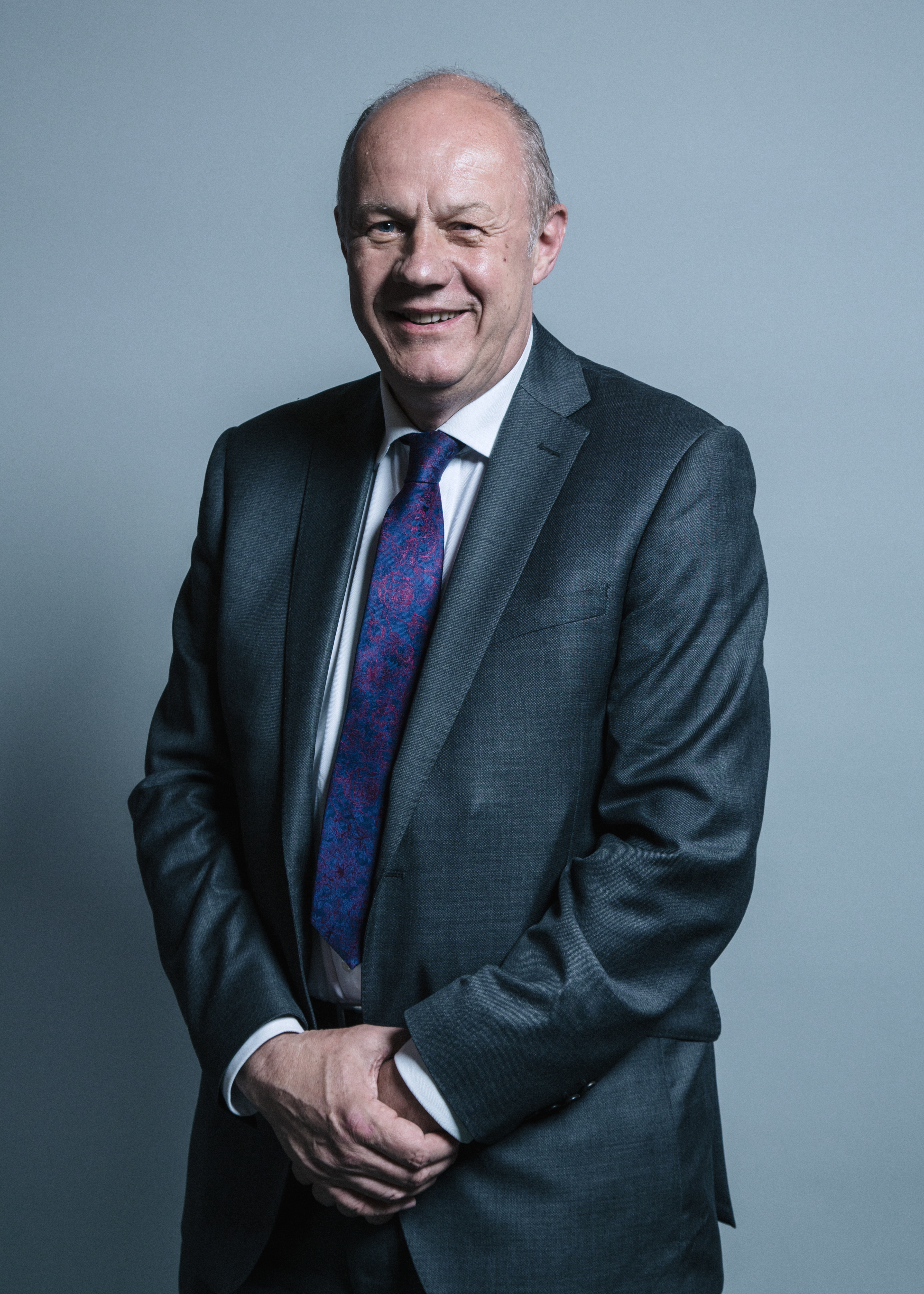