NFL star Deshaun Watson’s 14th accuser is claiming the footballer is a “serial predator” who attacked her in an assault in LA last year.

The masseuse is the third masseuse, to reportedly be accusing Watson of sexual misconduct. 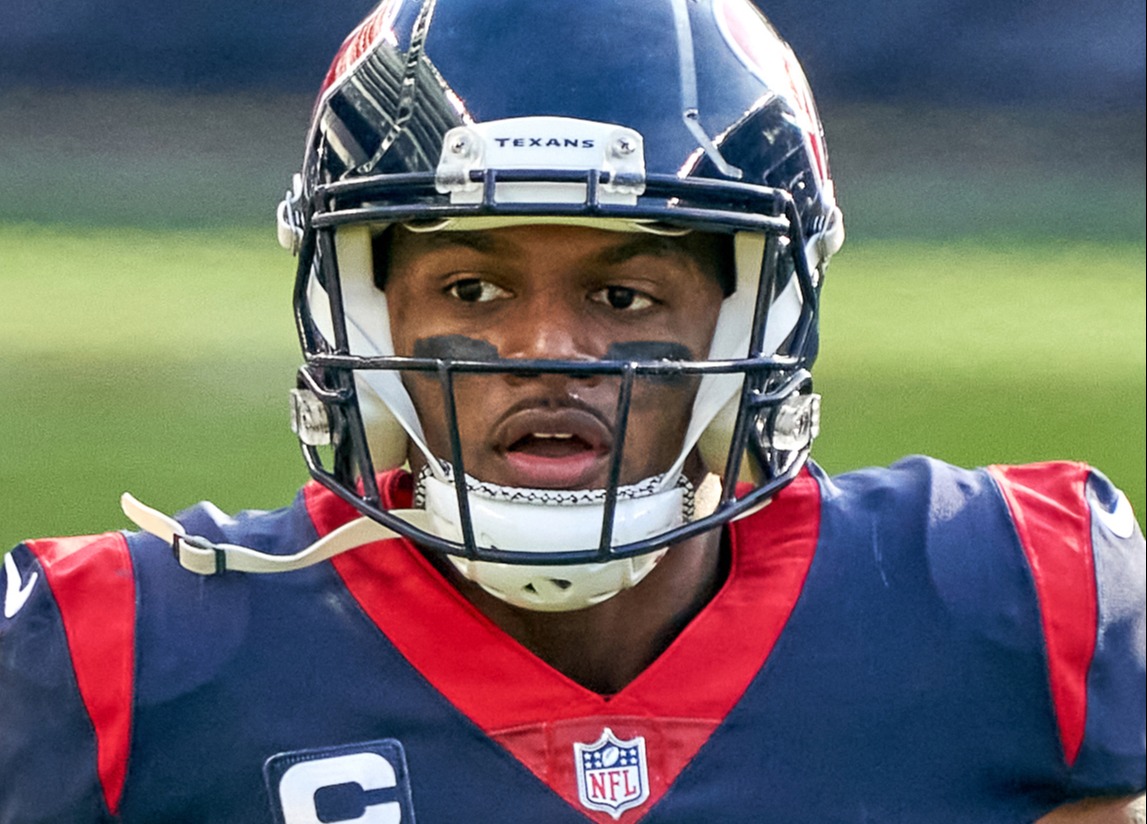 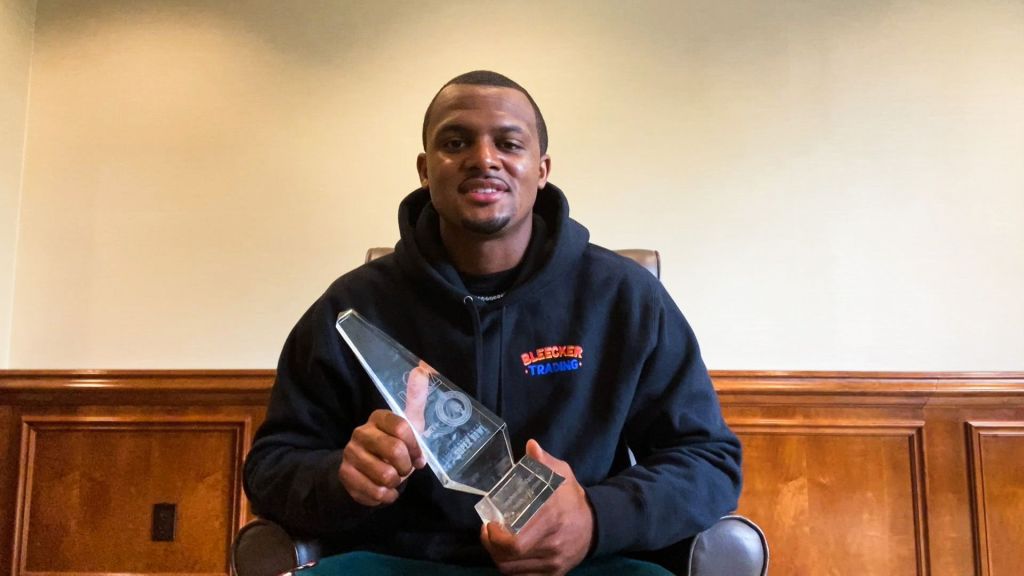 Watson was a quarterback for the Houston TexansCredit: Getty

Houston lawyer, Tony Buzbee, who is representing the women praised his clients, calling them “brave women who are willing to come forward and be heard”.

Watson has previously denied wrongdoing in relation to earlier claims of sexual misconduct.

His attorney Rusty Hardin said Friday that the allegations against the quarterback are “meritless.”

But Watson’s 14th accuser’s account of the footballer’s alleged attack has now come to light in a new lawsuit, obtained by TMZ Sports.

The victim, using the pseudonym “Jane Doe”, claims the incident happened at a Beverly Hills home in July last year.

In the suit, Doe said Watson contacted her on Instagram last summer, and proceeded to organise a massage appointment at the residence on July 15.

She went on to describe how Watson, a 25-year-old Houston Texans quarterback, led her to a room in the home and closed the doors, before locking them.

Doe claimed the massage turned aggressive once she began, with Watson, at one point, attempting to force her to grab his penis.

In the suit, Doe says she was “terrified” throughout the session, which she said left her feeling “violated, ashamed, and disgusted.”

Once the massage had ended, she claimed Watson told her, “I will not have you sign a NDA [Non-Disclosure Agreement] but don’t ever talk about this.”

The plaintiff also alleged that Watson contacted her on Instagram in December “acting as if nothing had happened.”

She did not respond to his message, she said. 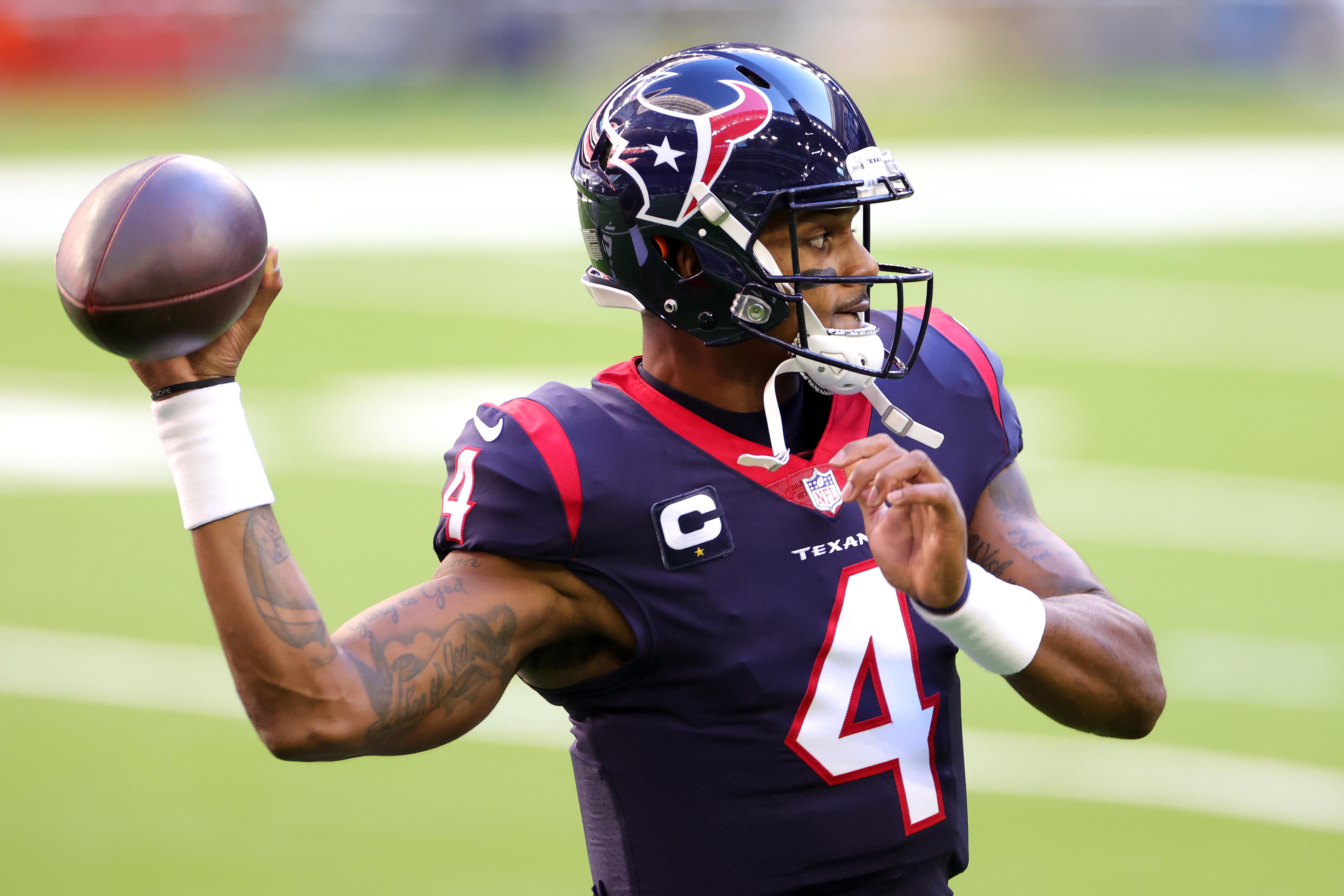 Doe was suing for unspecified damages.

The third female masseuse to come forward against Watson earlier this week claimed that in a December 2020 encounter, the Watson forced her to perform oral sex on him.

The alleged victim said that Watson asked her to focus on his “inner thighs and glutes” during the massage, according to TMZ.

In the suit, the woman reportedly alleged that Watson “got more aggressive” and eventually coerced her into performing oral sex.

The woman reportedly said she was so scared that she blacked out.

Other women have made similar claims involving Watson scheduling massages over social media and asking them to focus on his groin area, according to suits.

The football star, however, took to social media last Tuesday, the day the first suit was filed, to deny the allegations.

“As a result of a social media post by a publicity-seeking plaintiff’s lawyer, I recently became aware of a lawsuit that has apparently been filed against me,” Watson wrote on Twitter.

“I have not yet seen the complaint, but I know this: I have never treated any woman with anything other than the utmost respect.

“The plaintiff’s lawyer claims that this isn’t about money, but before filing suit he made a baseless six-figure settlement demand, which I quickly rejected.

“Unlike him, this isn’t about money for me – it’s about clearing my name and I look forward to doing that.”

Watson made the comments on March 16, but hasn’t provided any further comment as the lawsuits piled up over the last week.

Watson has reportedly been let go by the Houston Texans.

Most Brits reckon Sir Keir Starmer would have done no better than Boris Johnson at dealing with Covid, poll shows