NEYMAR has left former club Barcelona feeling ‘betrayed and used’ after signing a new contract with Paris Saint-Germain, according to reports.

The Brazilian has been linked with a return to the Catalan giants four years after departing for a world record fee. 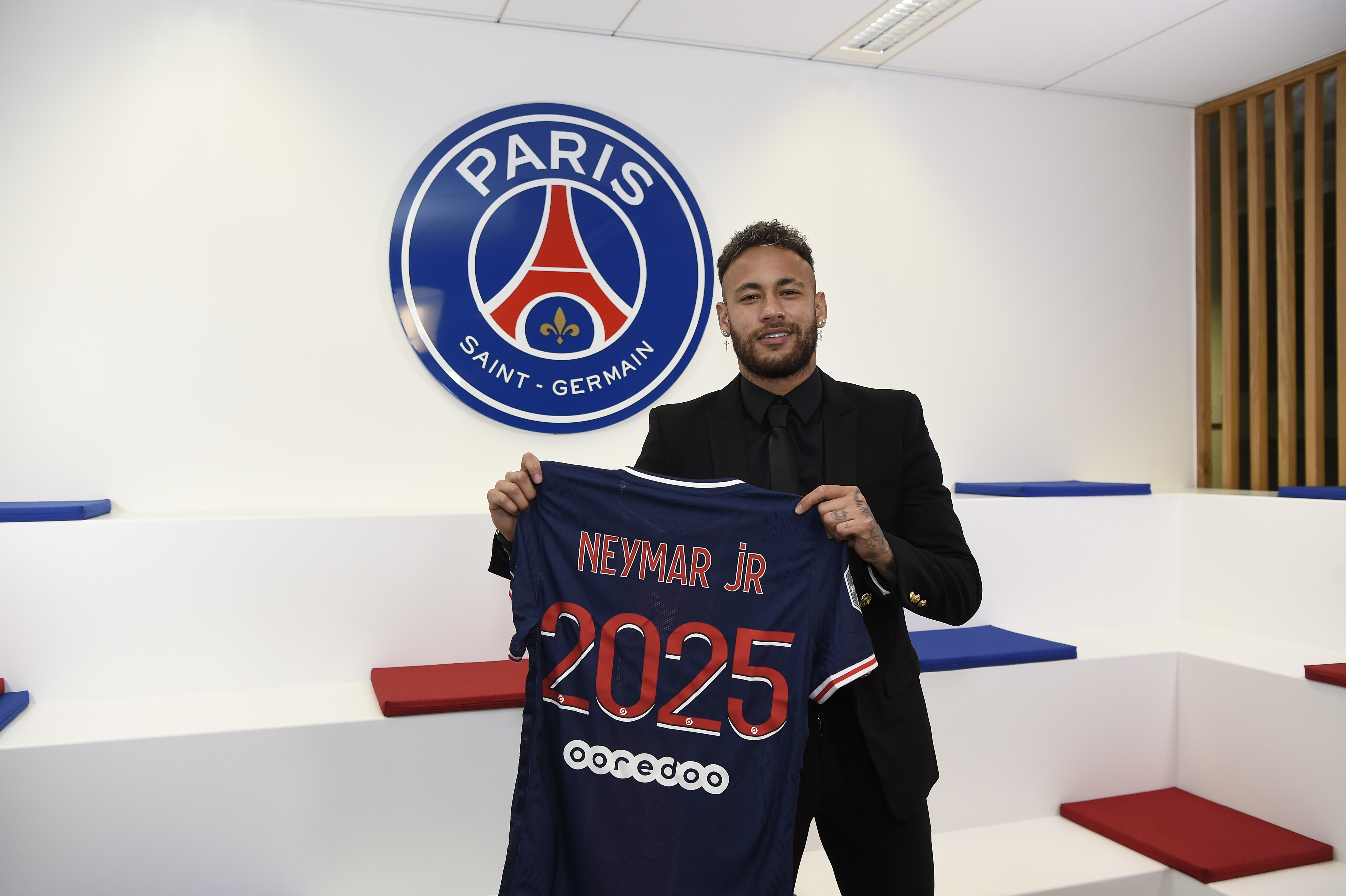 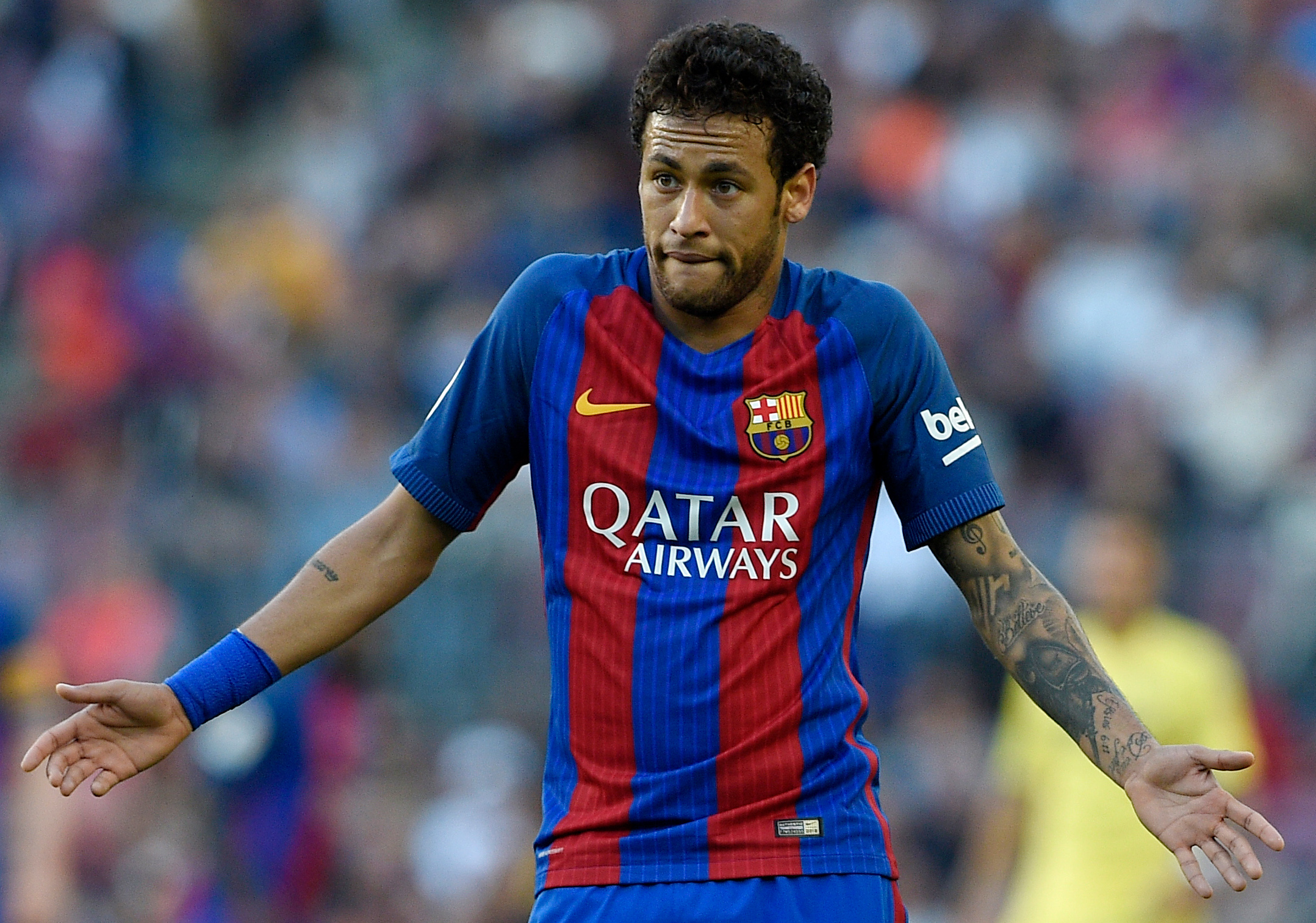 Neymar spent four season with Barcelona between 2013 and 2017Credit: AFP

But those rumours were quashed earlier this week when Neymar signed a new deal with the French champions.

And according to RAC1, Neymar’s decision to snub Barcelona for PSG has left those on the board of the Spanish giants feeling disgruntled.

During his successful spell with Barca, he scored 105 goals in 186 games and was a part of the MSN forward trio which also included Lionel Messi and Luis Suarez.

But he has been equally as impressive since arriving in France, netting 85 times in 112 appearances.

Prior to signing the extension with PSG, Neymar told the media: “I have got time left on my contract here at PSG. We want to do what is best for everyone.

“I have already said that I am happy here and I feel much better than in the previous seasons.

“There are some aspects that I have improved here. I also went through difficult times with things that people know about.

“I have always worked hard and have always been professional, contrary to what some people believe.

“PSG have grown a lot, the club is more respected. When people talk about PSG, they know that we are in the last four, five or six teams in the Champions League.”

Neymar has won Ligue 1 in each of his three full seasons with PSG.

But the club face a major challenge if they are to clinch another league title this season.

They currently sit four points behind Lille with a game in hand, but are relying on their title rivals to slip up in one of their final two matches.

Meanwhile, PSG’s hopes of a second successive Champions League final were ended by Manchester City in the last four.