A MAN arrested for grabbing a female EMT worker’s private parts is no longer facing charges after surveillance footage showed him having a seizure.

Aaron Cervantes Mejia, 52, was accused of tricking the EMT worker into helping him and inappropriately grabbing her chest and crotch. 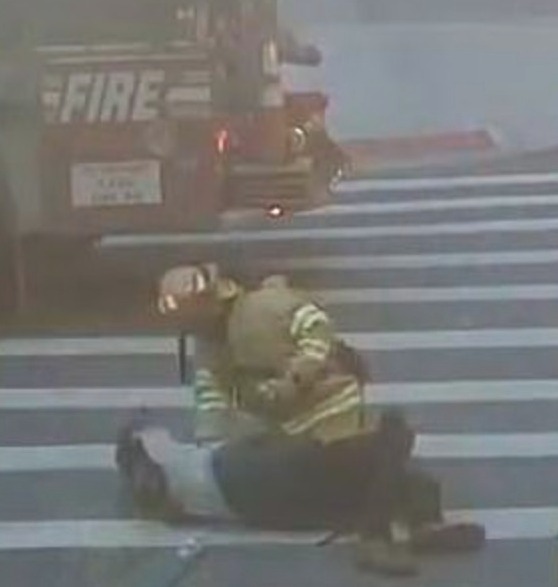 The January 28 encounter occurred when the 32-year-old EMT worker who was responding to a fire in New York City’s Bronx borough got flagged down to aid Mejia.

Bronx District Attorney Darcel Clark dropped charges of attacking an EMT worker against Mejia after his office released a video on Wednesday on the incident.

The four-minute-long video showed Mejia walking on a crosswalk when he suddenly fell to the ground.

Passersby called for help and the EMT worker knelt down to aid Mejia. 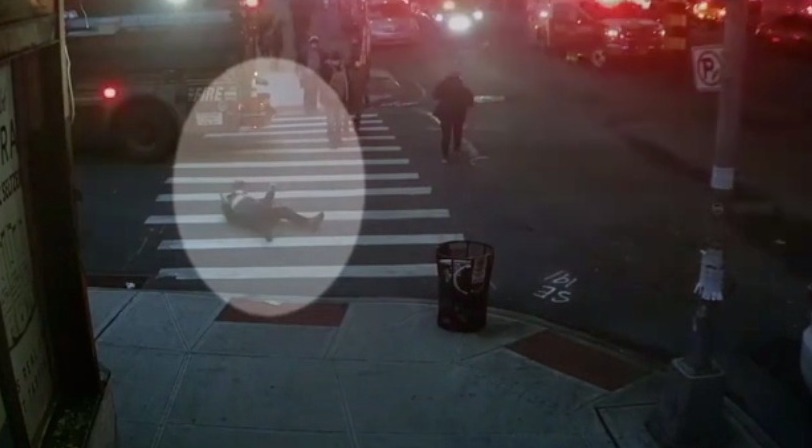 As he lay on the ground, Mejia appeared to reach up and grab her private parts.

The EMT worker got up and moved away, and claimed that Mejia inappropriately grabbed her.

But the footage showing Mejia collapsing from a seizure proved that he was subjected to a “false narrative that spread quickly through the media and social media,” Clark said in a press release.

The EMT worker moved Mejia’s hand away “without any assistance while covered in protective gear from head to toe,” and he “did not appear to have control of his hands,” according to the release. 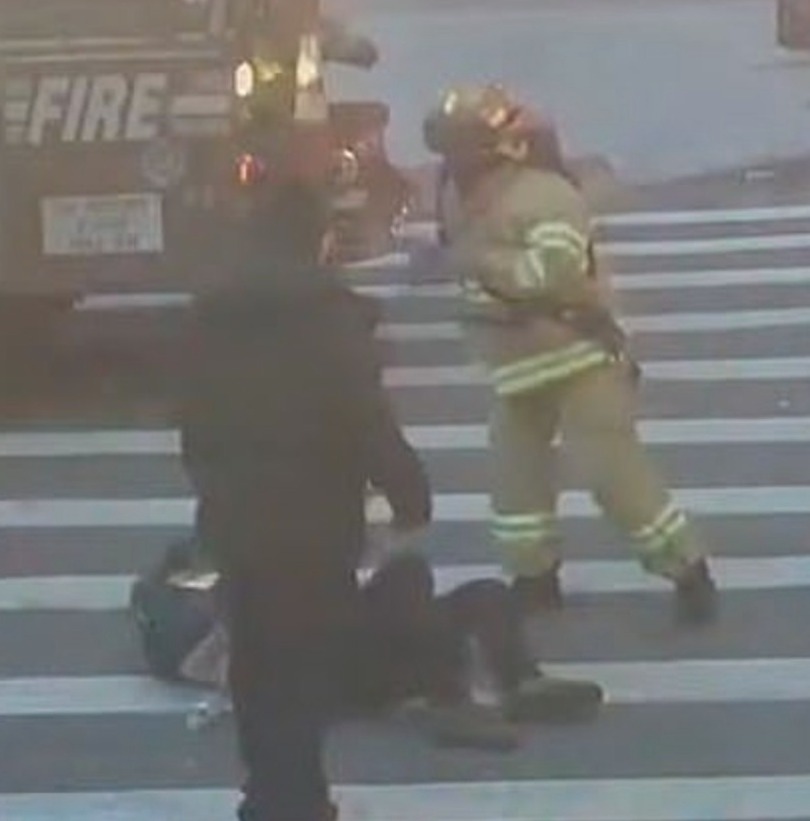 The female EMT worker was responding to a fire when she was flagged down to help Aaron Cervantes MejiaCredit: Bronx District Attorney Darcel D. Clark

“I will not tolerate assaults on first responders, who courageously serve our city, especially during this pandemic; and I will not prosecute anyone unless there is evidence to support charges,” Clark stated.

“After an intensive investigation, we have dismissed and will not charge forcible touching, sex abuse or felony assault on a police officer, firefighter or EMS professional, against Aaron Cervantes Mejia.”

The investigation included interviews with people who had seen Mejia have seizures before. 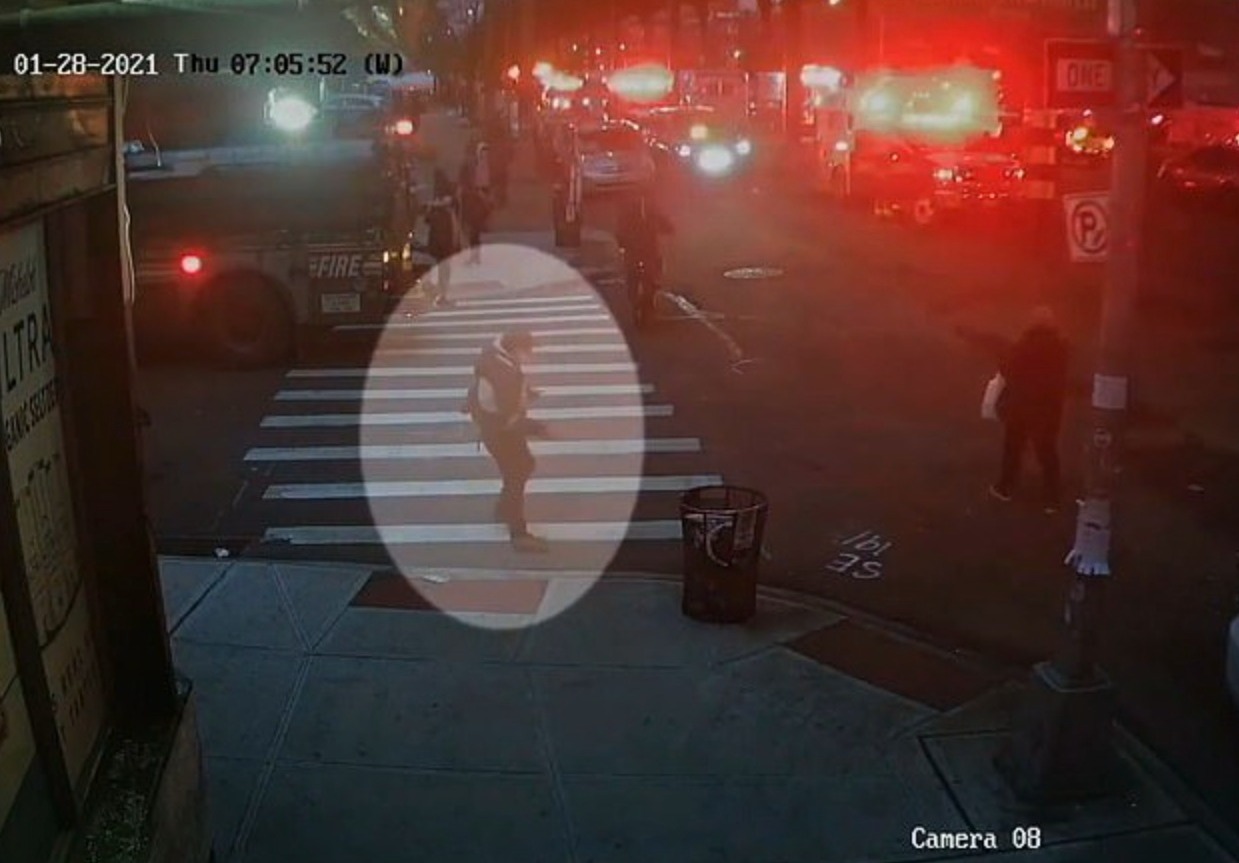 Witnesses indicated that Mejia grabbed anything within reach when he had the episodes, and medical records showed that EMS personnel transported him to a hospital after a seizure on at least one occasion.

However, New York City Fire Department Union President Oren Barzilay said the district attorney failed to acknowledge the woman as a victim and that the matter “should not be dismissed on the claims of a false narrative.”

“In my view this video does not justify clearing him from assaulting our member,” Barzilay said, according to the Daily Mail. 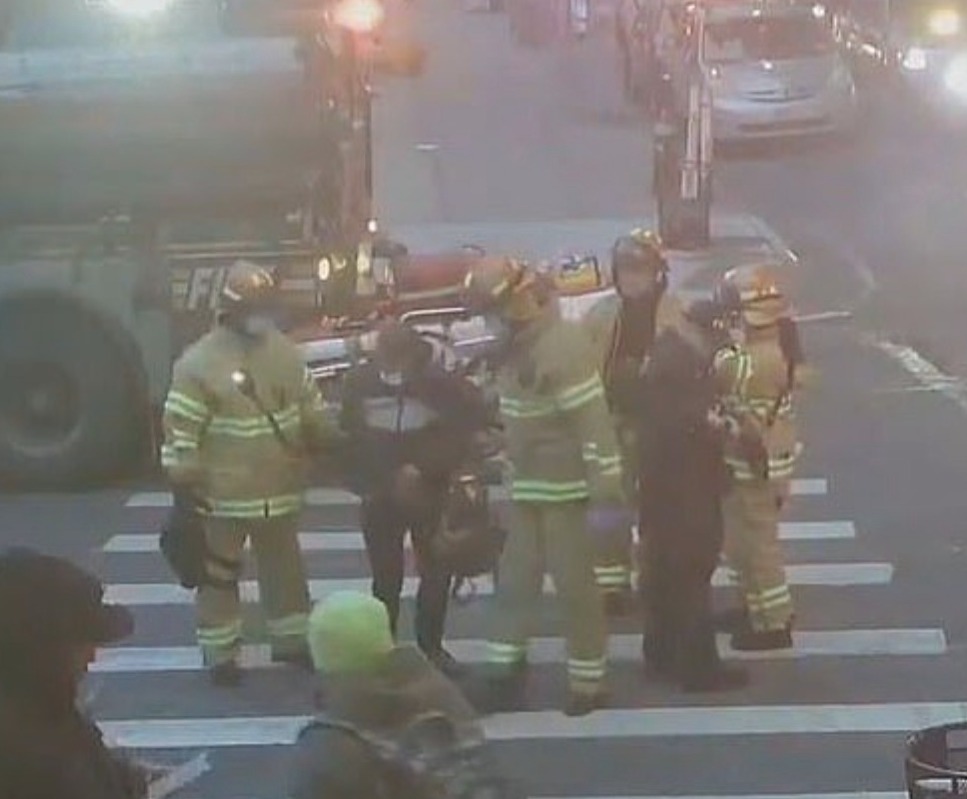 “Not only is this EMT a victim of sexual abuse, she is now a victim of the District Attorney’s office.”

Barzilay said that women know when they are being sexually groped and that the video “clearly shows the female EMT jumping back when groped in her crotch area.”

Clark replied: “The video speaks or itself.”

“Not only is this EMT a victim of sexual abuse, she is now a victim of the District Attorney’s office.”

Barzilay said that women know when they are being sexually groped and that the video “clearly shows the female EMT jumping bak when groped in her crotch area.”

Clark replied: “The video speaks or itself.”

What is Dan Levy’s net worth?