NEW York lawmakers have struck a deal to legalize marijuana after Gov Andrew Cuomo called the move “essential” for the state.

Legalizing and taxing weed is projected to raise more than $300million for the state in just a year. 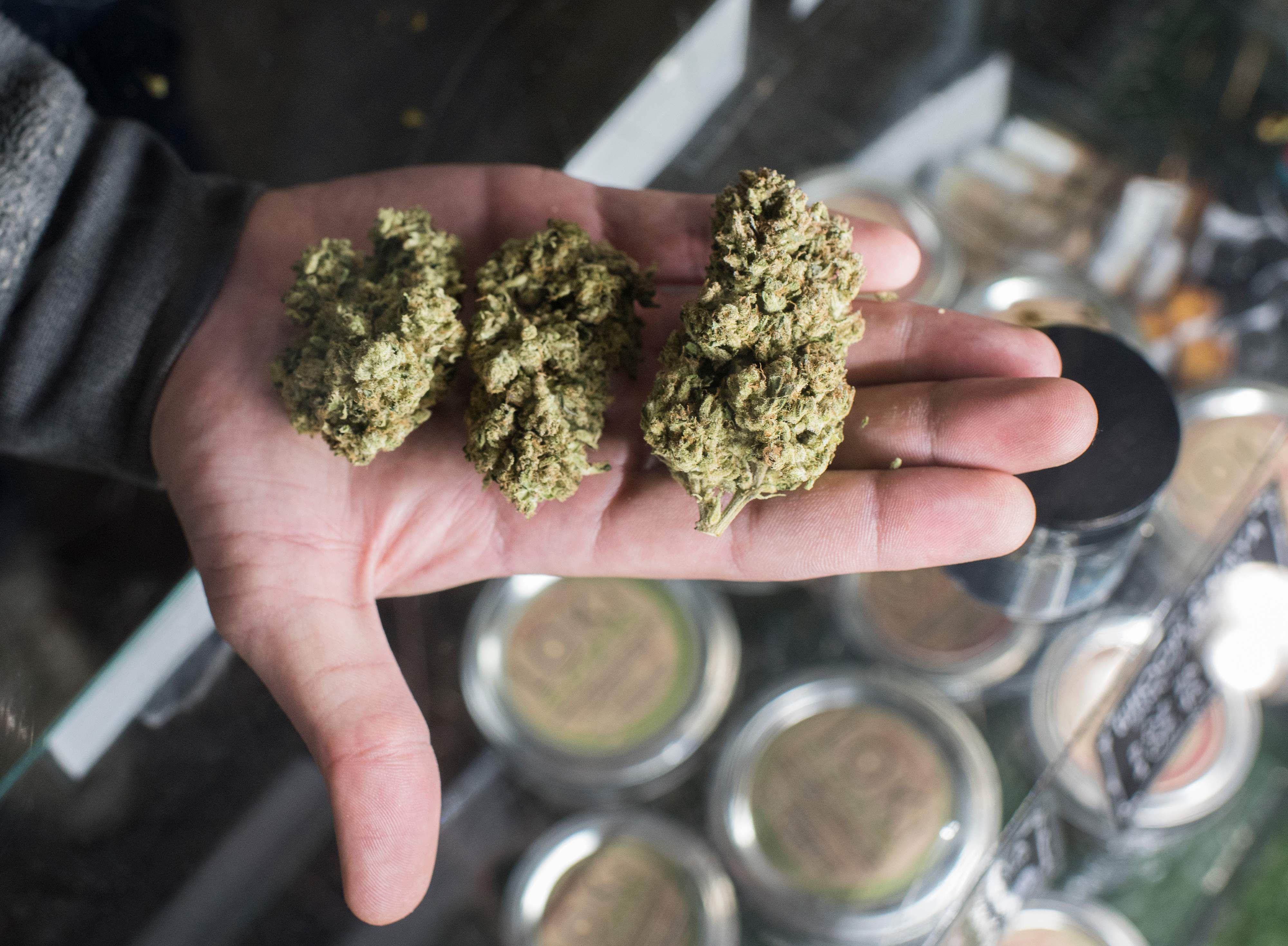 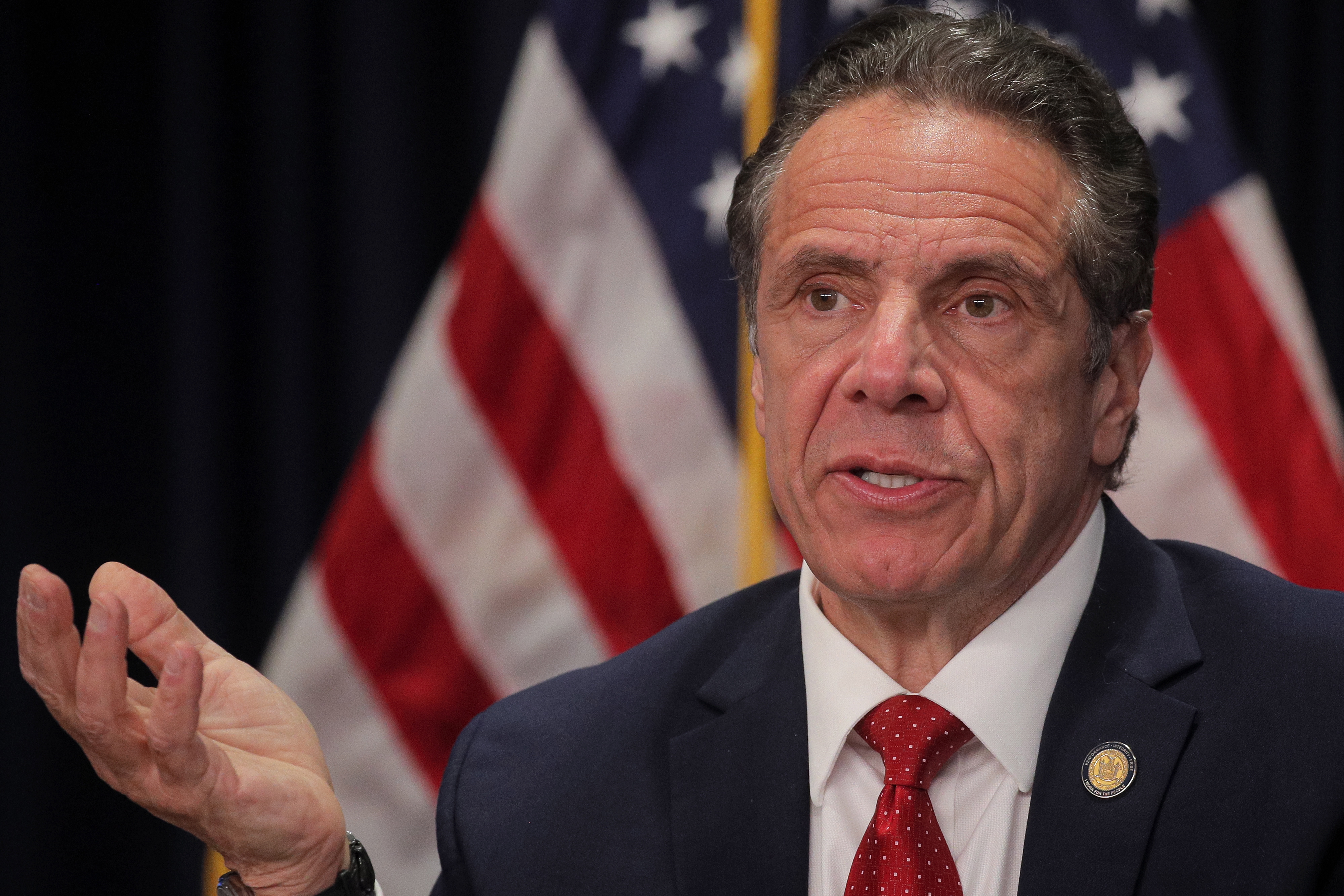 In a press conference Wednesday, Cuomo said that New York had to “get it done” and admitted he had been trying to pass new weed laws for years.

The reform measure will reportedly be included in the laws set to be proposed as part of the state budget on April 1, according to the New York Post.

The legislation would allow New Yorkers over the age of 21 to legally buy and possess up to three ounces of marijuana for personal use.

Taxing the products could generate more than $300million for the state in a year, as the current plan is to include a 9% state tax and a 4% local tax on weed products, Sen Liz Kreuger told the outlet. 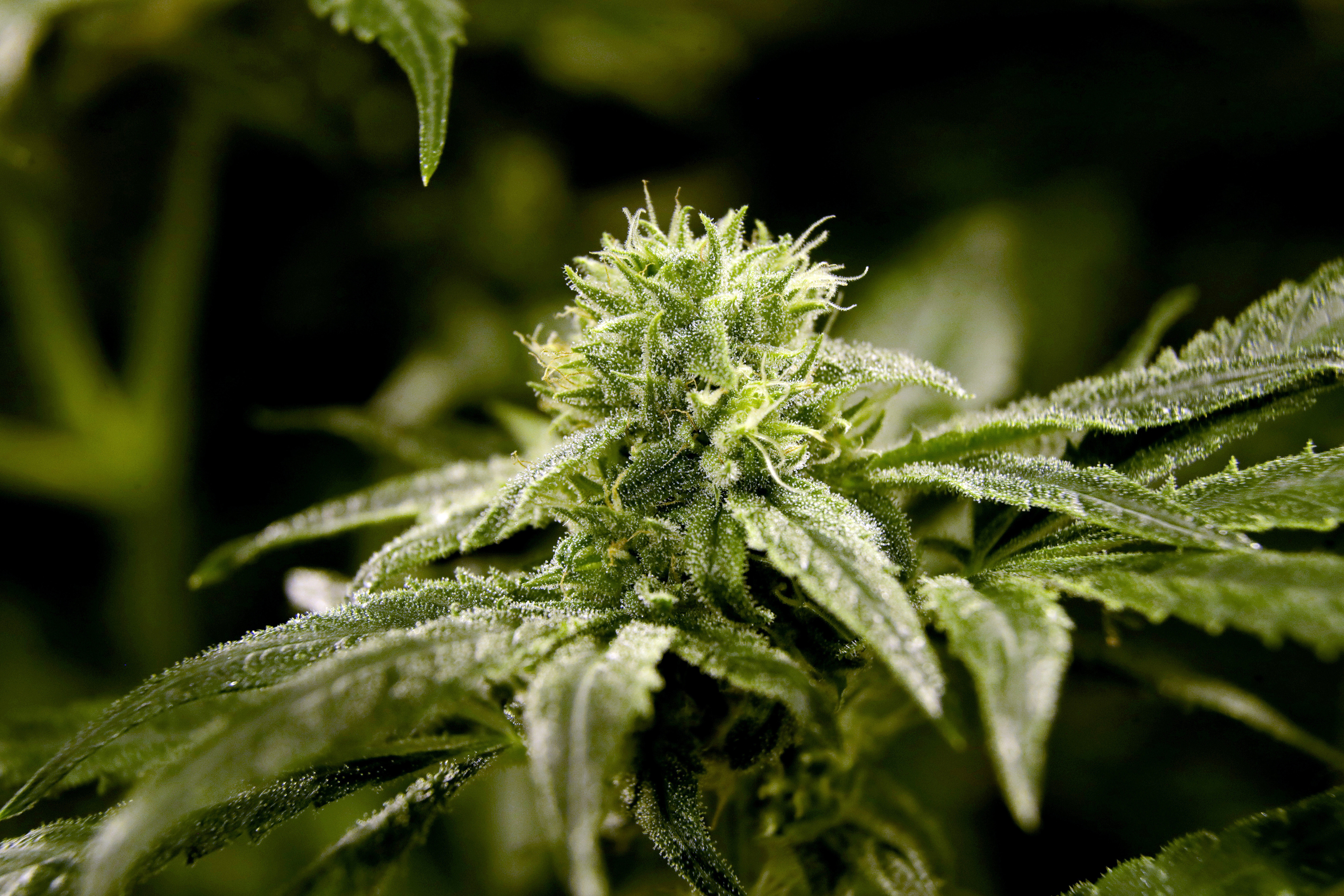 Legalizing weed could bring more than $300million to the state in taxes in a yearCredit: AP:Associated Press

The deal also calls for the creation of a new regulatory agency, the Office of Cannabis Management, that will issue licenses for growers, retailers, delivery and on-premise consumption.

It’s unclear at this time exactly how the tax money will be spent, but there have been proposals to use it for school aid, social equity grants, treatment and public education.

At Cuomo’s Wednesday presser, he commented on the urgency to get the new laws passed.

This comes after several nearby states have passed their own laws, including New Jersey, which legalized weed earlier this year. 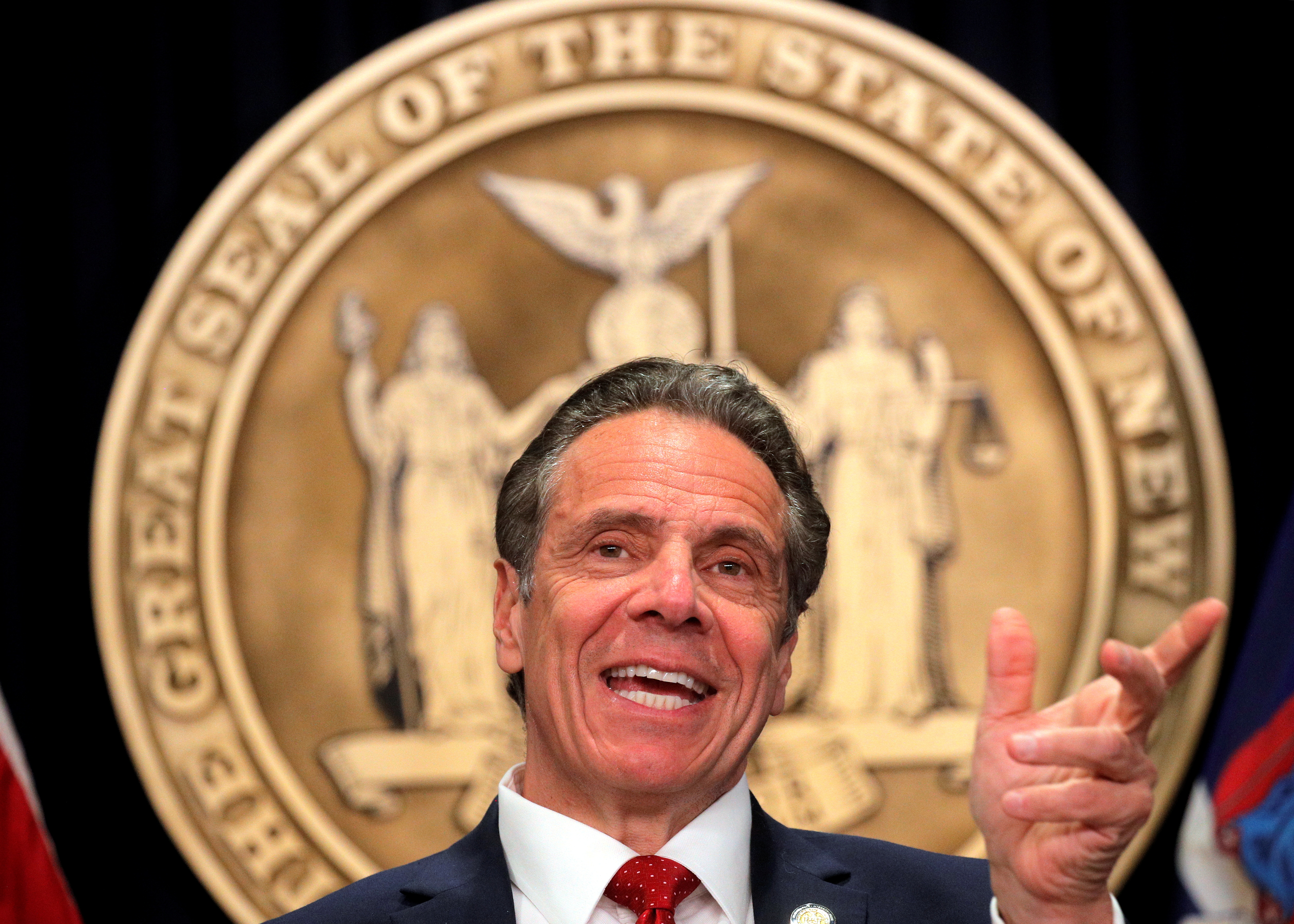 Cuomo said his administration has been trying to legalize weed for yearsCredit: Reuters

“This year we have to get it done, and getting it done by the time the budget is passed is essential,” Cuomo said.

“Cannabis is not just social equity, it’s also revenue for the state.

“We’ve been trying to legalize cannabis for three years,” he continued. “I’ve failed every year,” he said. “We’re close — close three times before.

“If we were playing horseshoes, we would be in good shape. But this is not horseshoes. You either get it done and sign a bill, or you don’t,”

Sen Krueger told Bloomberg that an agreement had been reached and a drafting process is underway “that we all have said we support.”

“We are literally surrounded geographically by other states that are doing it,” Krueger said.

“We just need to stay ahead of the times. Because we’re New Yorkers, we can walk and chew gum at the same time. We can speed this up.”

According to reports, sales from licensed dispensaries could begin as early as December 2022.