FOOTBALL fans are absolutely loving the new winter ball that has been revealed by the Premier League today.

The design is certainly a bold one – but based on reaction from social media Prem chiefs seem to have pulled off a masterstroke. 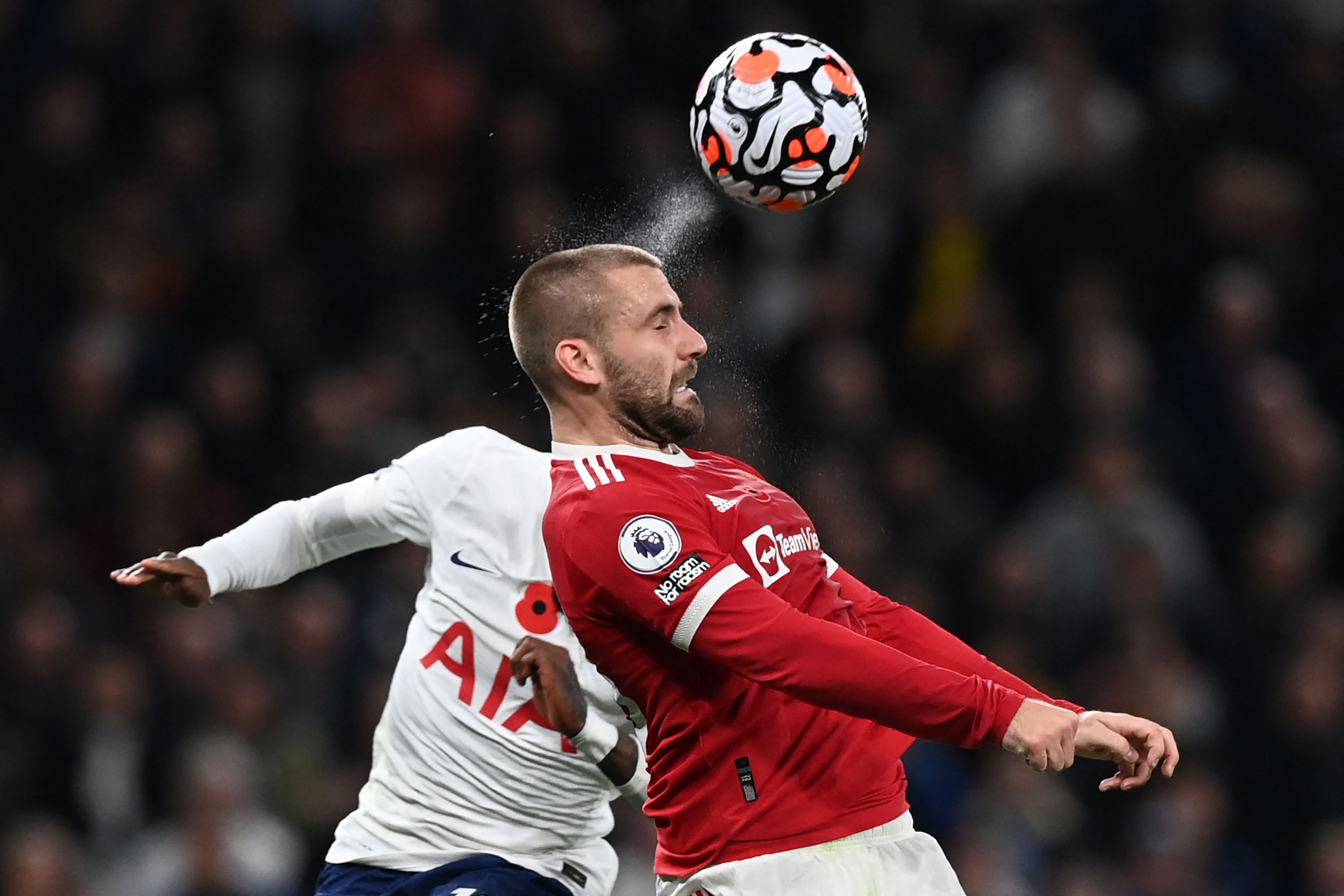 It’s based on the original version of the Nike Flight Premier League footballCredit: AFP

Starting from this weekend the ball will be used in Premier League matches for the winter months ahead.

The superhero effect is inspired by superheroes from comics and is designed to commemorate heroes on and off the pitch.

It is intended to reflect the important role modern football players have both on and off the pitch.

Some fans have taken a more light-hearted view though, with the mix-match of colours leading to some thinking the new ball ‘looks like a giant gobstopper’.

Officially called the ‘Nike Premier League 21/22 Hi-Vis Flight Ball,’ it has been compared to the traditional sweet treat.

One fan tweeted that the ball looked like a: “Pre-loved gobstopper.”

Meanwhile another gushed: “This is amazing.”

And the introduction of the winter ball means Christmas is on the horizon, with one excited fan saying: “Hahaha xmas present to myself….?”

However not all fans were convinced by the bold, bright colours.

One believes there’s one colour too many and said: “Not a fan! Maybe if it got rid of the red it wouldn’t be so bad!”

Others weren’t as constructive, with one disapproving fan fuming: “Wtf is that??”

And another said: “Absolute dross, what on earth is this?”

It’s certainly one that divides opinion – but on the whole the majority of fans seem to be approving of the new design.