CHILE is set to become the first country in the world to unveil a new ‘inception’ law that will protect people from MIND CONTROL tech.

Guido Giradi, a senator in court, is leading moves to ensure citizens “neuro rights” are enshrined by law. 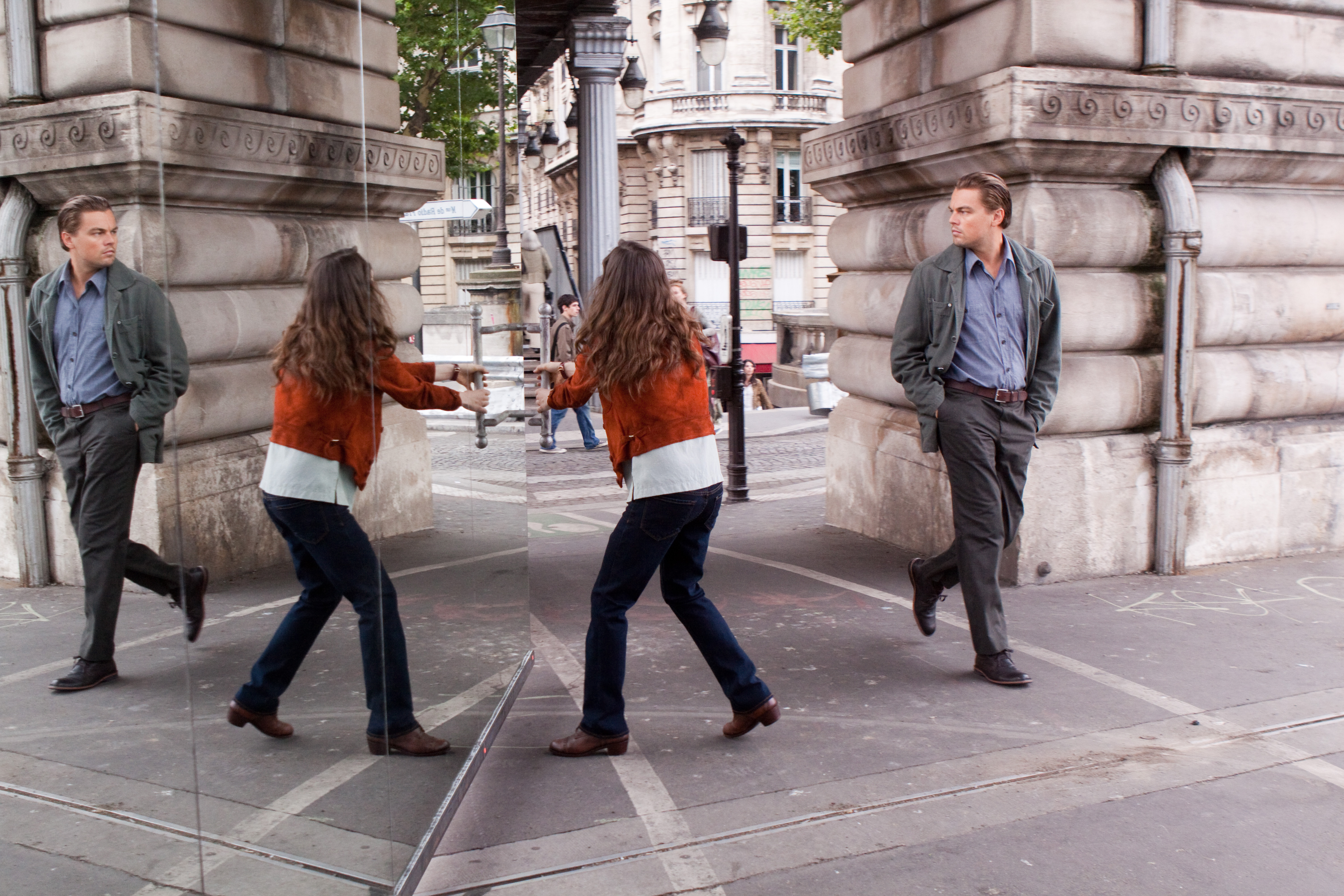 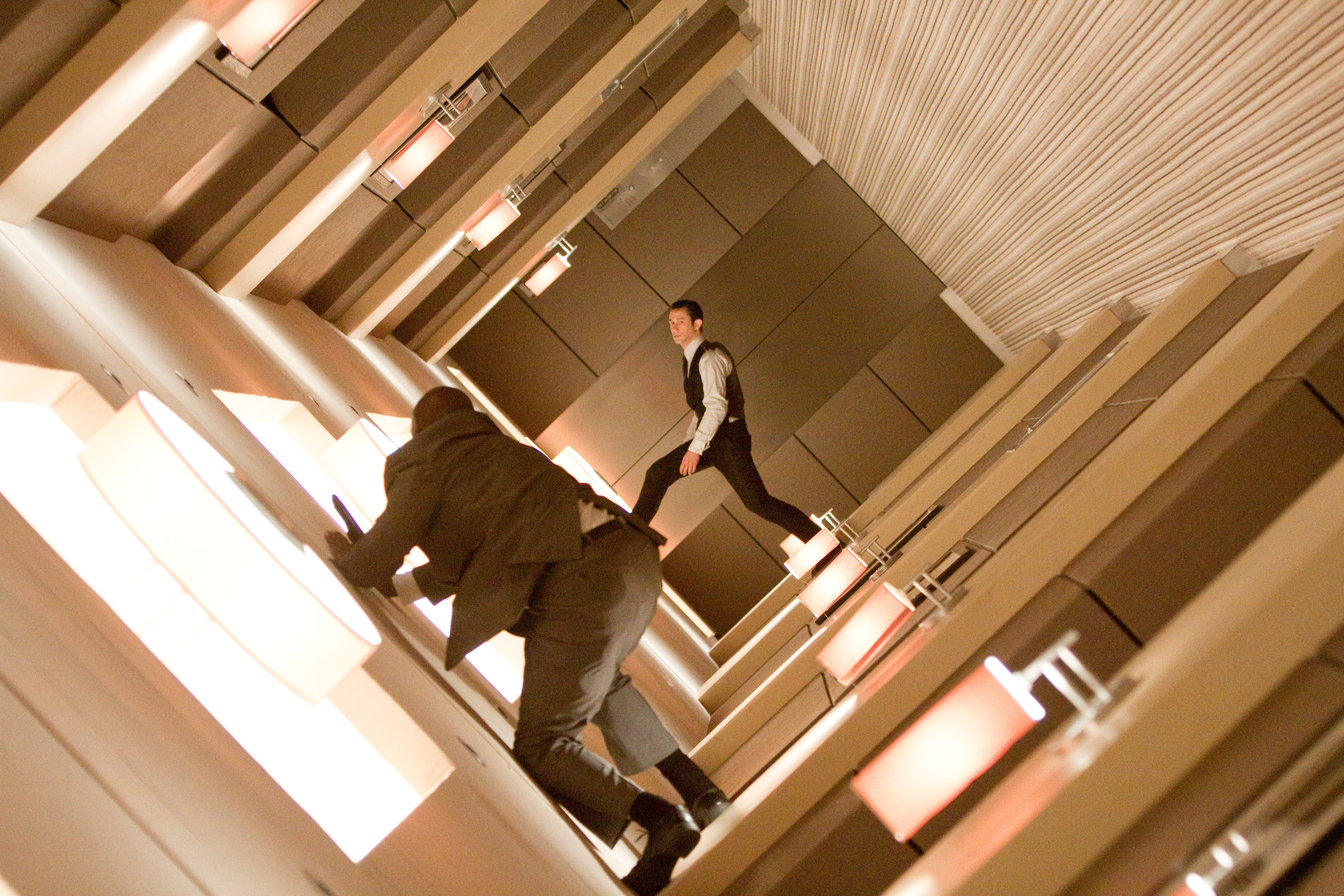 The new bill, which is instigated by Guido Giradi, will lead moves to ensure citizens “neuro rights” are enshrined by lawCredit: Handout

It’s a prediction that mirrors the plot of Hollywood films such as Inception, in which Leonardo DiCaprio plays a thief who steals information by infiltrating his targets’ subconscious.

Girardi claimed that the science, if unregulated, could threaten “the essence of humans, their autonomy, their freedom and their free will”.

He added: “If this technology manages to read [your mind], before you’re aware of what you’re thinking, it could write emotions into your brain: life stories that aren’t yours.”

Girardi’s proposal received unanimous support in parliament last year and is now being considered as part of a constitutional rewrite which his office hopes will be adopted later this year.

The impetus has been the rapid advances in technology over the past decade.

Much of it is driven by efforts to beat disorders such as Parkinson’s disease and epilepsy over the past decade, meaning researchers have been testing methods to access and manipulate brain activity.

It has led supporters of the technology to say that ultimately it has the potential to help millions of people.

Scientists have, however, stressed that such a concept is still not currently seen as remotely feasible.