A NEW strain of the coronavirus has appeared in California, and it’s a completely different one from the highly contagious variant in the United Kingdom.

California’s Department of Public Health said they are still testing if the new strain is highly contagious, which was found in multiple counties across the state. 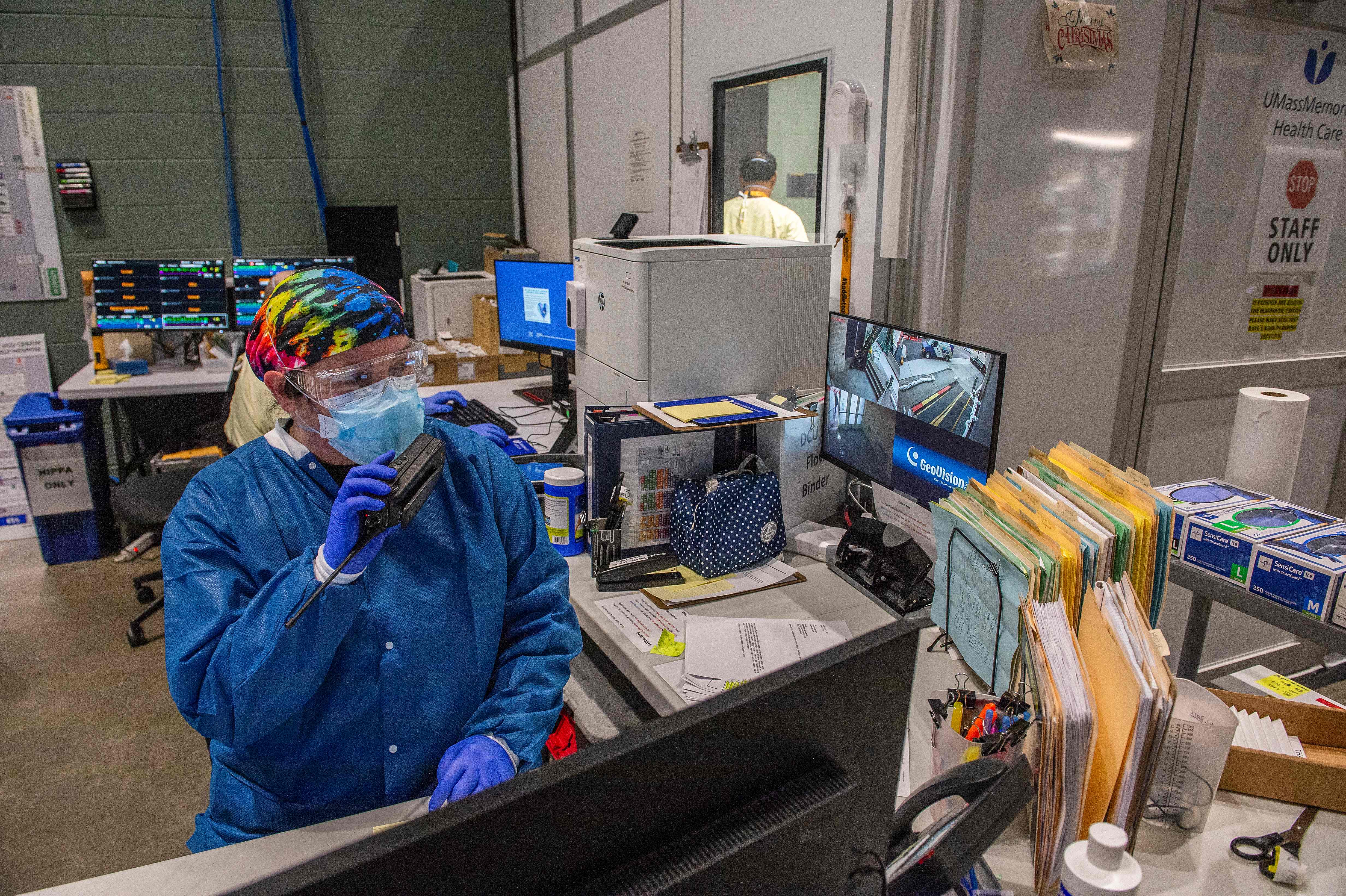 A new strain of the coronavirus has been found in CaliforniaCredit: AFP or licensors 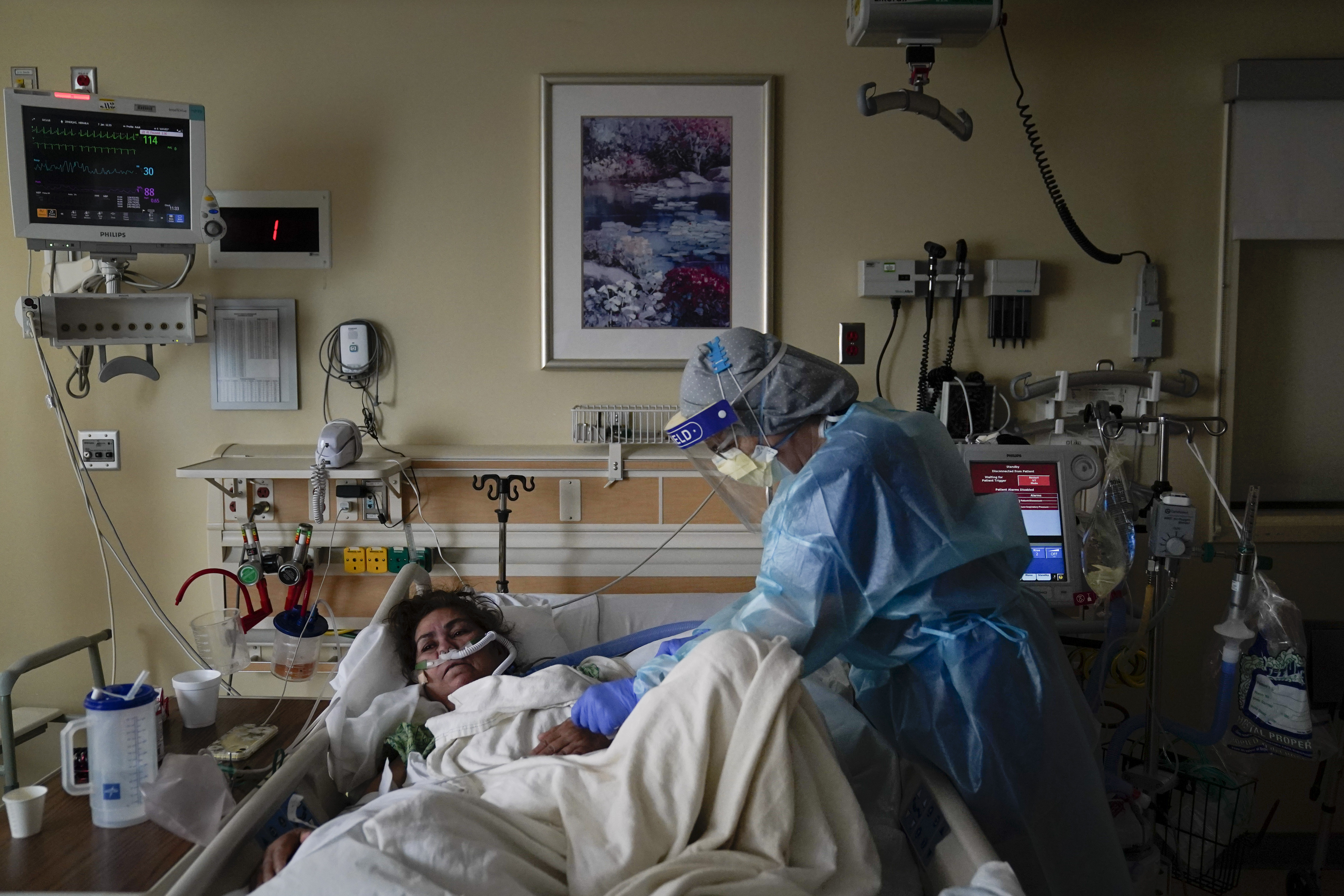 Doctors have still not determined how contagious the new strain isCredit: AP:Associated Press

The DPH is questioning not only if it’s more contagious, but also if the strain is being identified more frequently thanks to advancements in lab work.

Researchers have linked the strain to a number of large outbreaks in Santa Clara County alone.

“This virus continues to mutate and adapt, and we cannot let down our guard,” said Dr. Sara Cody, director of Santa Clara County’s Public Health Department.

“The fact that this variant was identified in several large outbreaks in our county is a red flag and must be investigated further,” she added. 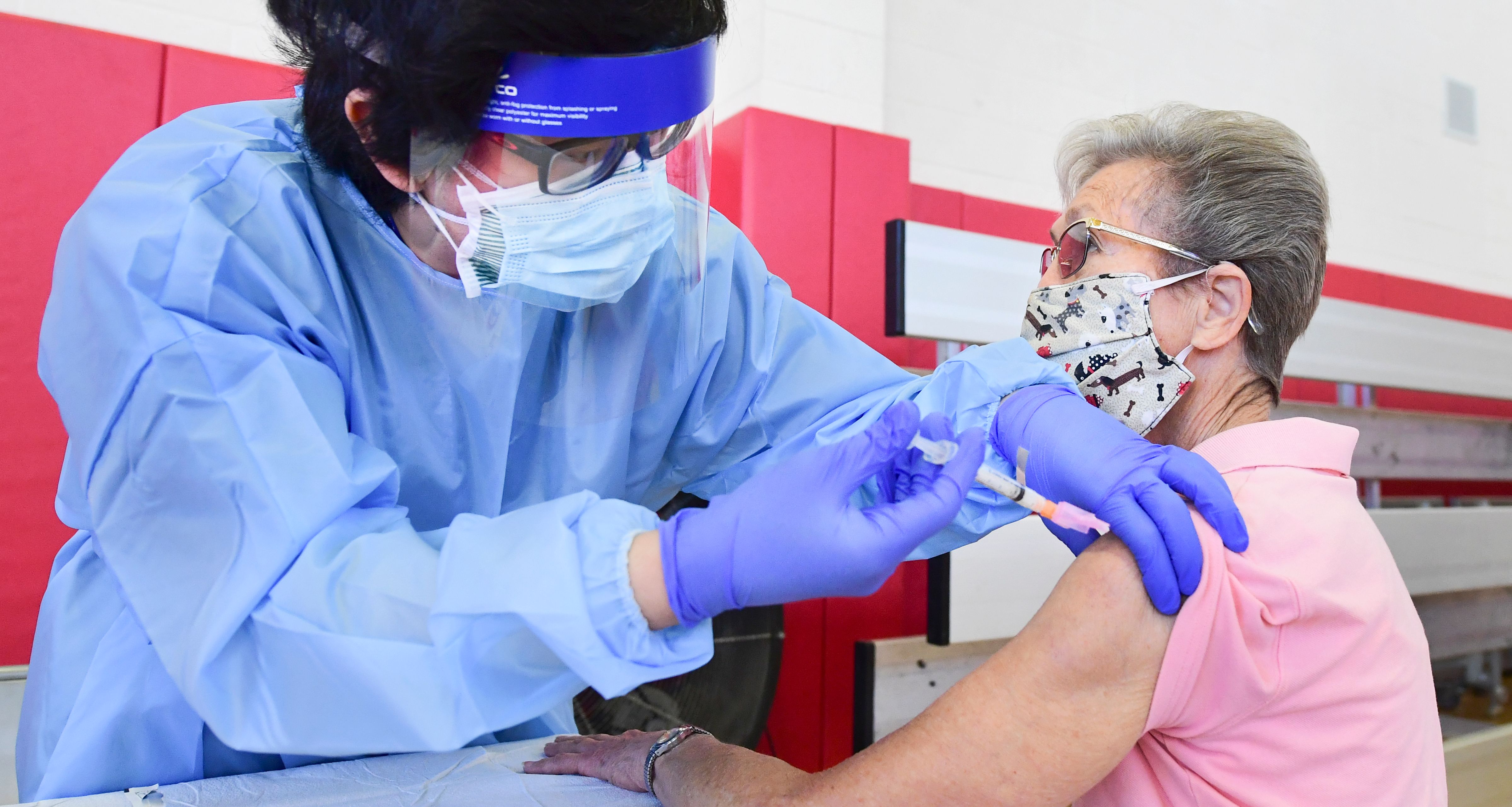 Researchers have found the strain in over 450 individualsCredit: AFP or licensors 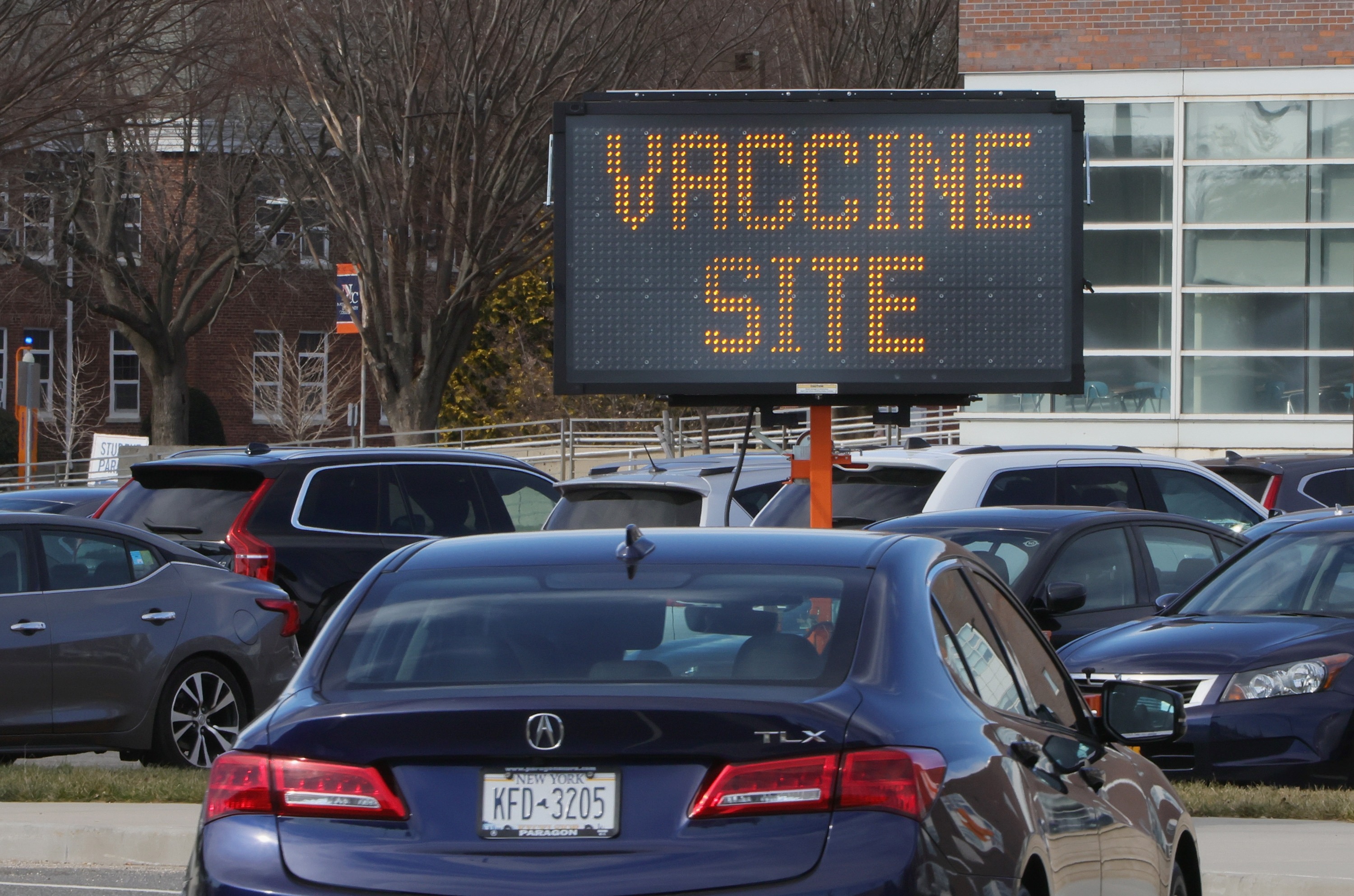 Researchers are also looking to see if the strain will be resistant to the vaccineCredit: Getty Images – Getty

University of California San Francisco virologist Dr. Charles Chiu warned that the variant has three mutations in the spike protein, which is how the virus attaches itself to cells.

Both the Moderna and Pfizer vaccines target the spike protein, meaning this new variant’s protein mutations could make it less susceptible to vaccine.

Dr. Chiu said he and scientists are looking at the variant to determine it is is “more infection or affects vaccine performance.”

News of the new variant comes as coronavirus deaths skyrocket in over 30 states as the United States nears 400,000 total deaths since the start of the pandemic, almost as many people that died in World War II.

The nation’s infectious disease expert, Dr. Anthony Fauci, said if there was a sounding alarm to get the vaccine, it would be the U.S. version of a mutant strain.

“When you have a variant that is really very, very different, in the sense that it’s more contagious, it tells you to do two things,” Fauci said on Meet the Press.

“One, double down on the public health measures we’ve been talking about all the time,” he continued. “Be very compulsive, as the president-elect says, at least for the first 100 days and maybe more, everybody wear a mask, keep the distance, avoid congregate settings.”

“The easiest way to evade this negative effect of these new isolates is to – when the vaccine becomes available, people should get vaccinated,” Fauci added.

“If there was ever a clarion call for people to put aside vaccine hesitancy, if we can get the overwhelming majority of the population vaccinated, we’d be in very good shape.” 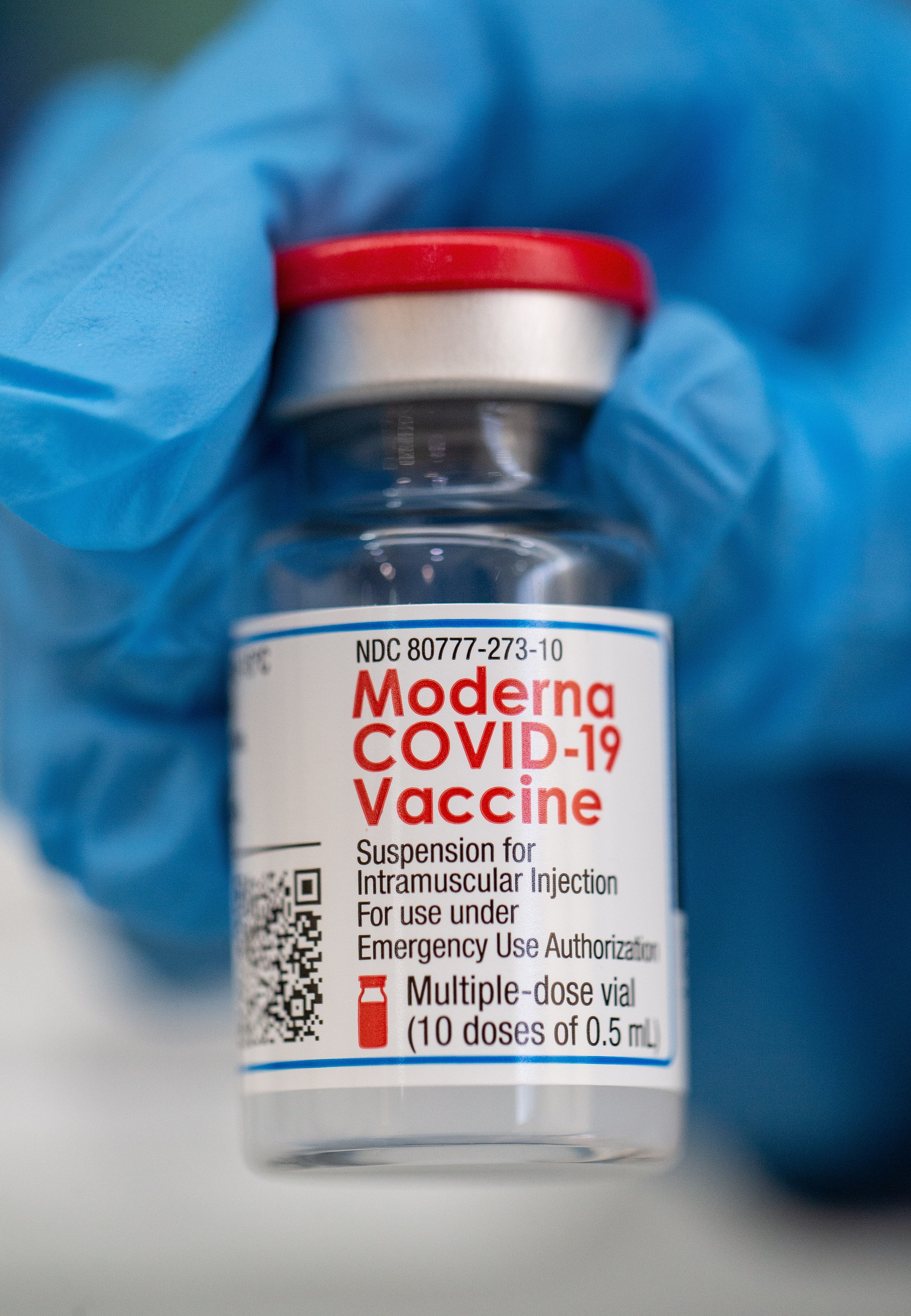 One batch of Moderna vaccines had to be recalled after fewer than 10 people suffered allergic reactionsCredit: EPA 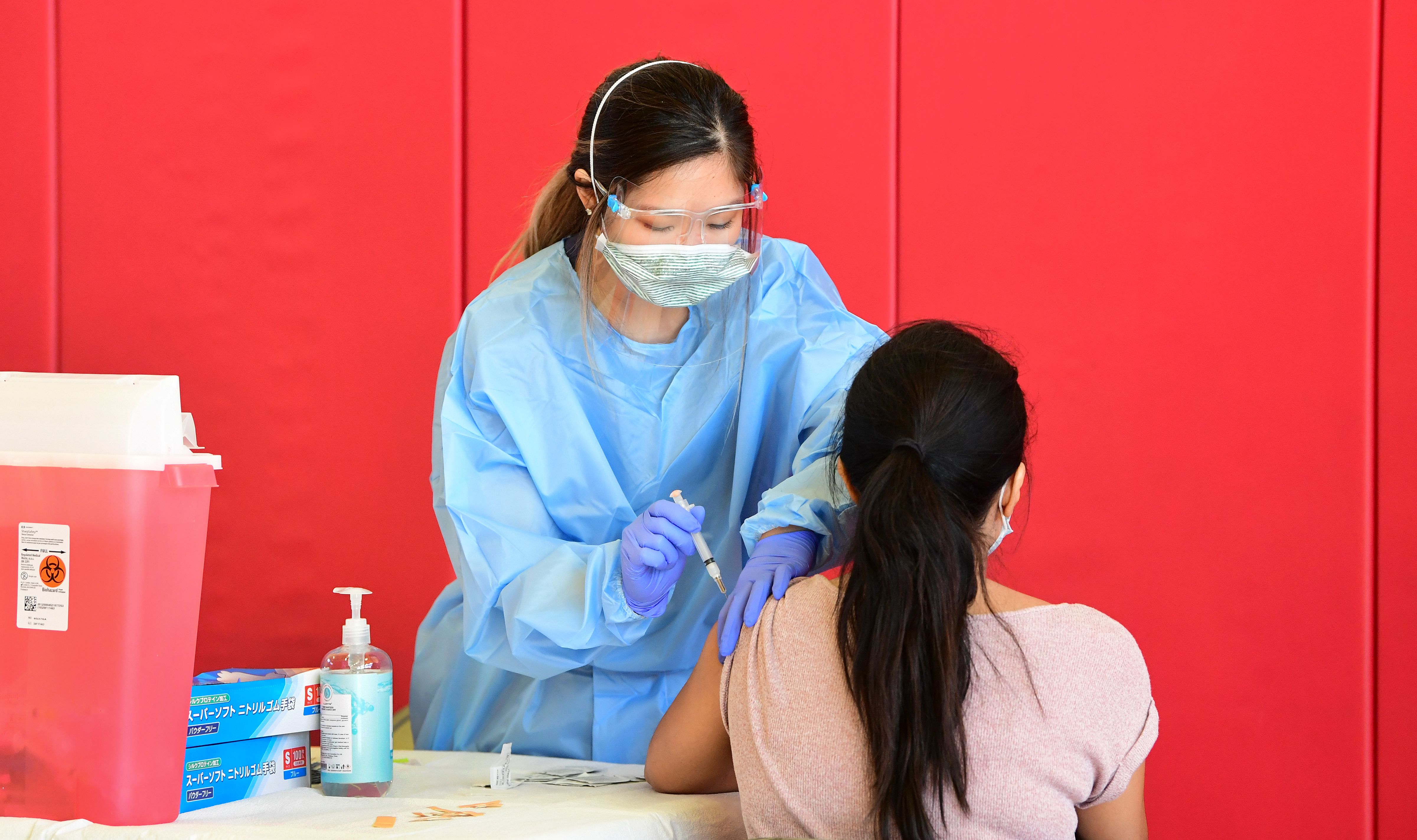 The strain has been found largely in Santa Clara and Los Angeles countiesCredit: AFP or licensors

In reference to the mutant strains found in Britain, South Africa and Brazil, New York Governor Andrew Cuomo pled with the federal government to stop travelers from entering the country.

“Stop those people from coming here,” Cuomo said. “Why are you allowing people to fly into this country and then it’s too late?”

California Department of Public Health (CDPH) state epidemiologist Dr. Erica S. Pan said it was too early to determine how contagious the strain actually will be.

“It’s too soon to know if this variant will spread more rapidly than others, but it certainly reinforces the need for all Californians to wear masks and reduce mixing with people outside their immediate households to help slow the spread of the virus,” she said.

“We also urge anyone who has been exposed to the virus to isolate from others to protect themselves and their loved ones,” Pan continued. 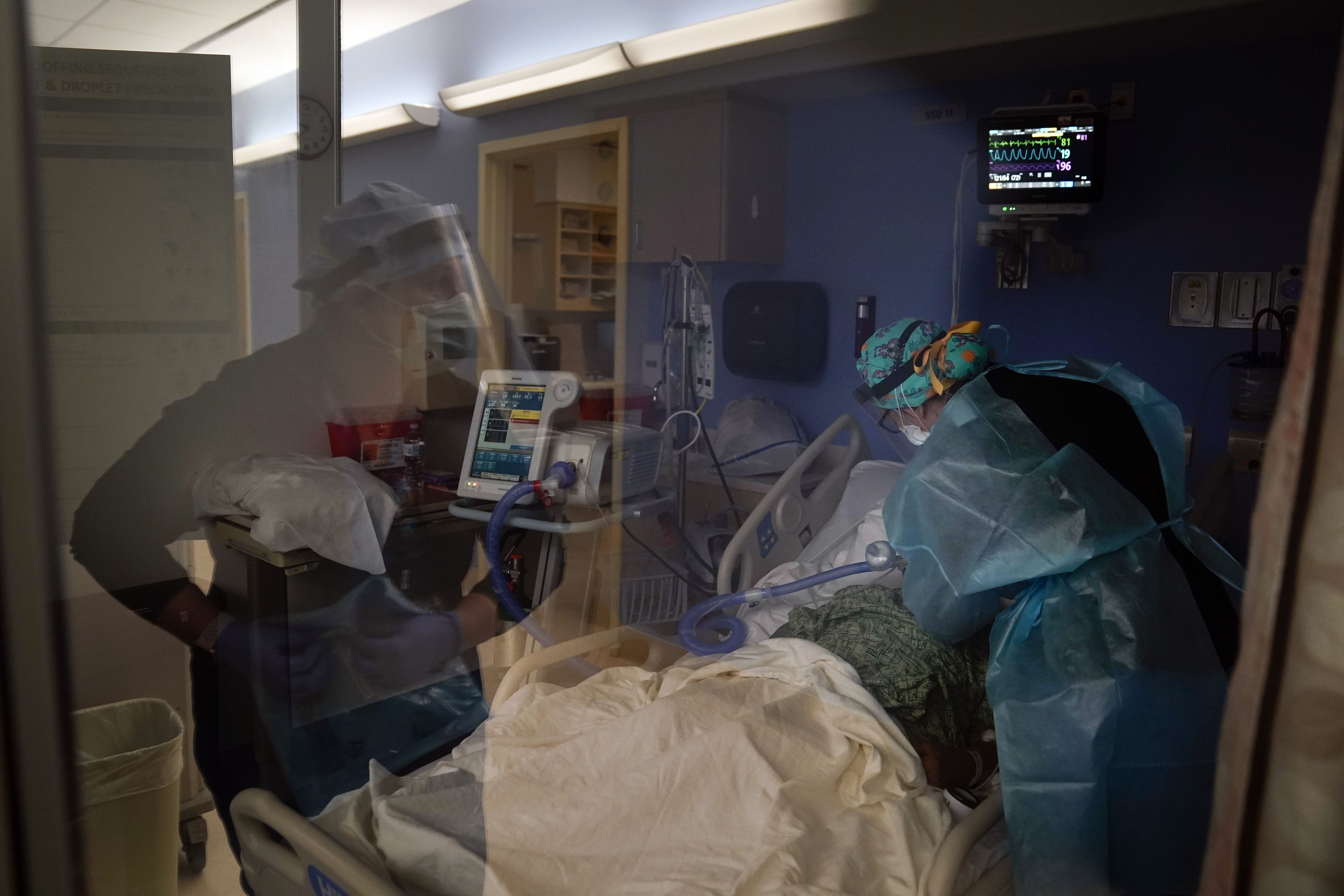 Deaths from the coronavirus have spiked in 30 states across the United StatesCredit: AP:Associated Press 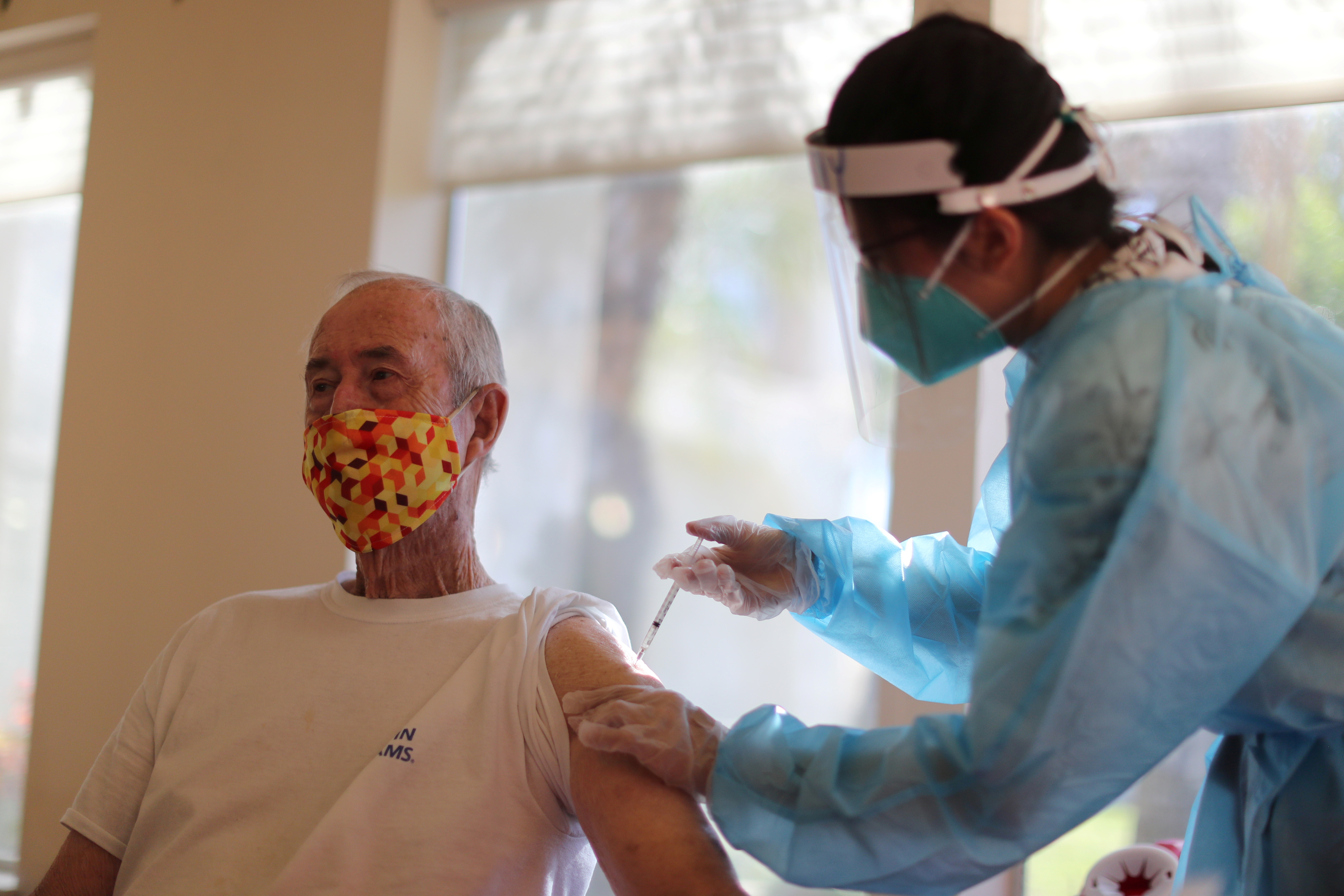 Genetic sequencing is not done equally across the country, so it was difficult to see how common the new strain isCredit: Reuters

CDPH also added that there were too few cases for any substantial sequencing.

“Because genomic sequencing is not done equally across the state or country, it is too soon to know how prevalent the 452 variant is statewide, nationally or globally,” CDPH officials said.

Dr. Pan warned state medical providers late Sunday evening to stop administering the Moderna doses from one batch after less than 10 people developed allergic reactions to the shot at a neighborhood vaccination clinic.

Over 330,000 doses from the batch were sent to 287 providers across California from January 5 to January 12.

“A higher-than-usual number of possible allergic reactions were reported with a specific lot of Moderna vaccine administered at one community vaccination clinic,” Pan said. “Fewer than 10 individuals required medical attention over the span of 24 hours.”

“Out of an extreme abundance of caution and also recognizing the extremely limited supply of vaccine, we are recommending that providers use other available vaccine inventory and pause the administration of vaccines from Moderna Lot 041L20A until the investigation by the CDC, FDA, Moderna and the state is complete,” she ended.