PRESIDENT Joe Biden on Tuesday withdrew his nomination of Neera Tanden for Office of Management and Budget director following her controversial tweets.

The development represents the first major blow to Biden’s Cabinet in the building. 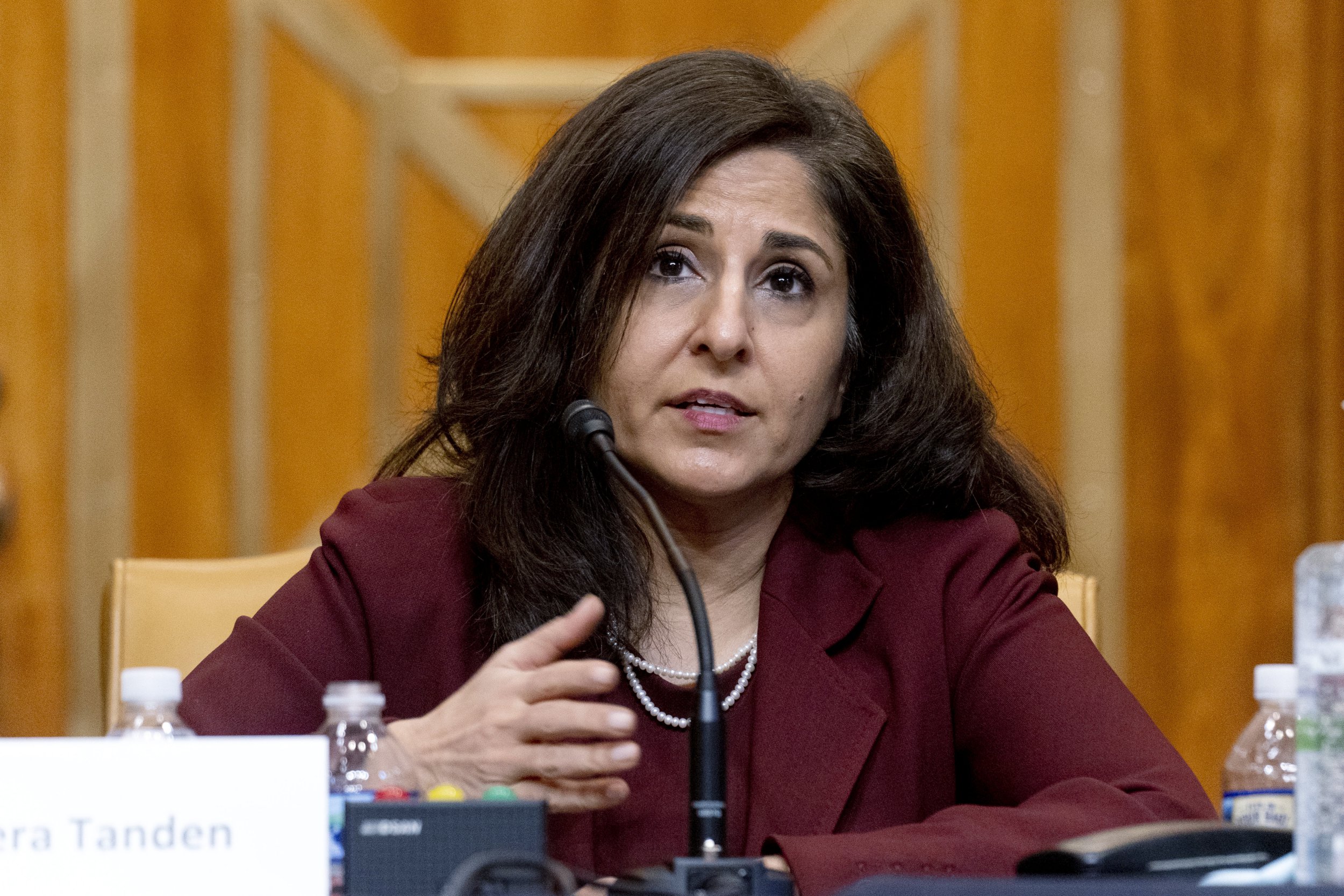 Neera Tanden requested that she no longer be considered for the Office of Management and Budget director roleCredit: AP:Associated Press

In a letter to Biden, Tanden wrote: “Unfortunately, it now seems clear that there is no path forward to gain confirmation, and I do not want continued consideration of my nomination to be a distraction from your other priorities.”

During her confirmation hearing, Tanden was grilled about her past comments about Democratic and Republican lawmakers.

Biden said in a statement that Tanden requested to no longer be considered but that he would find another position for her.

“I have accepted Neera Tanden’s request to withdraw her name from nomination for Director of the Office of Management and Budget,” Biden stated.

“I have the utmost respect for her record of accomplishment, her experience and her counsel, and I look forward to having her serve in a role in my Administration.”

Biden added that Tanden “will bring valuable perspective and insight to our work.”

Manchin said that Tanden’s partisan statements would have a toxic and detrimental effect on the work between Congress members and the Office of Management and Budget.

Republican Senator Susan Collins piled on that Tanden’s past actions were exactly what Biden promised would have no place within his administration.