NEAL MAUPAY and Alexis Mac Alister scored in the second half to cancel out James Tarkowski’s early opener, getting Brighton off to a perfect start.

Maupay struck against the run of play to crush Burnley’s heartsCredit: GETTY IMAGES

Burnley were in cruise control and went into the half-time break with the lead.

But Brighton boss Graham Potter made some changes in the second half and against the run of play, they found themselves back on level terms.

Second half substitute Jakub Moder found birthday boy Maupay at the back post and the Frenchman made no mistake with the finish.

On came Mac Alister in the 76th minute, and two minutes later he put Brighton ahead.

The Argentine found a shooting opportunity just inside the box and crashed his effort past Nick Pope.

Dyche will be disappointed that his side dropped points from a winning position.

And with just a few weeks left in the transfer window, the Englishman could look to bring in a few new faces.

The Clarets looked toothless in front of goal and face a tough task against Liverpool next. 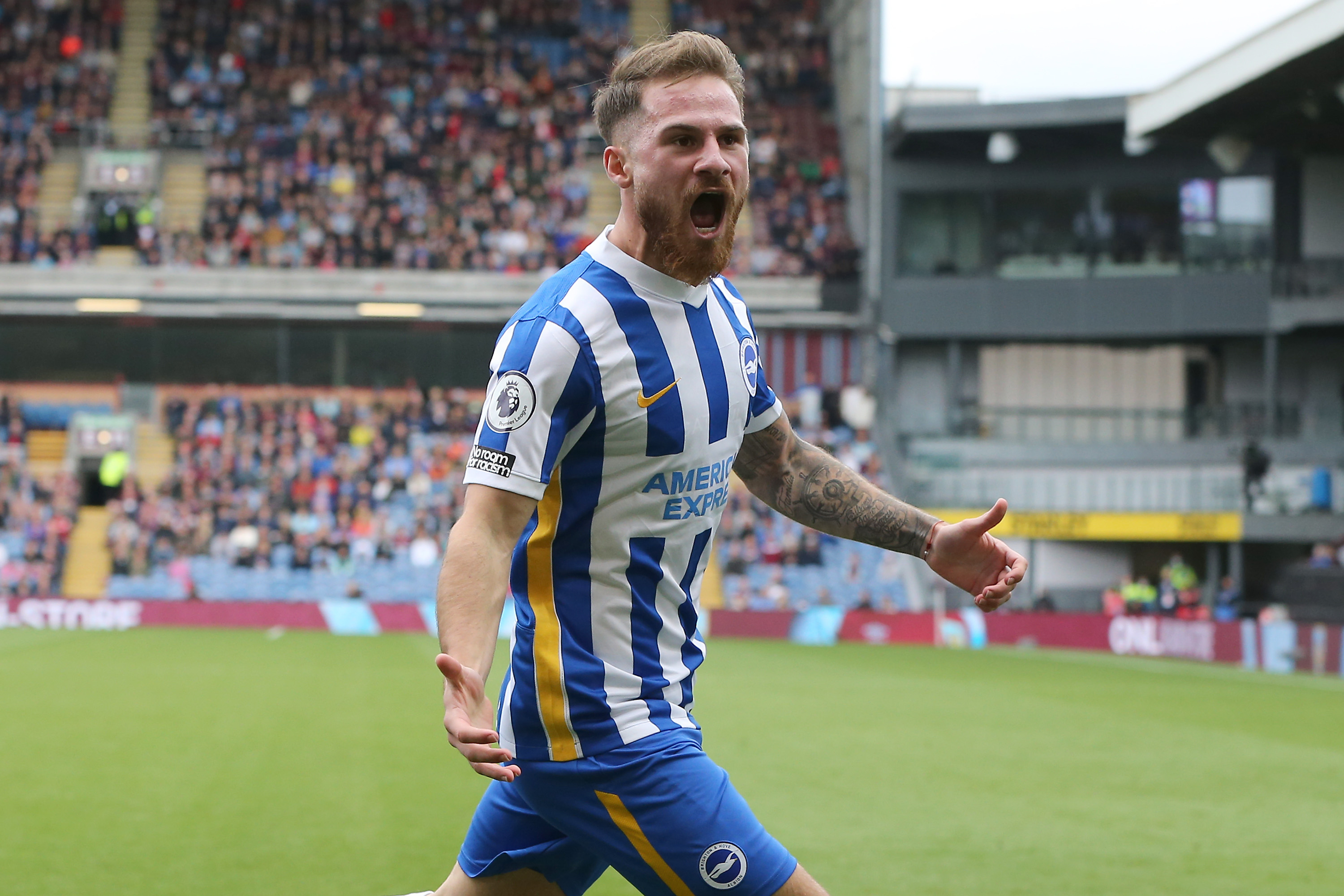 Potter on the other hand will be rather pleased with his team’s second half display.

Brighton looked leggy in the first half, but the super subs have saved the day.

Up next for Brighton is Watford, who are coming off the back of an impressive 3-2 win against Aston Villa.

Burnley goalkeeper Nick Pope shows off his skills in training