NAZANIN Zaghari-Ratcliffe has revealed the horror of being detained in an Iranian prison, saying she suffered torture and chained up and blindfolded for extended periods.

Mrs Zaghari-Ratcliffe, 43, told independent investigators she was threatened with execution and the torture of her family during her five years in behind bars. 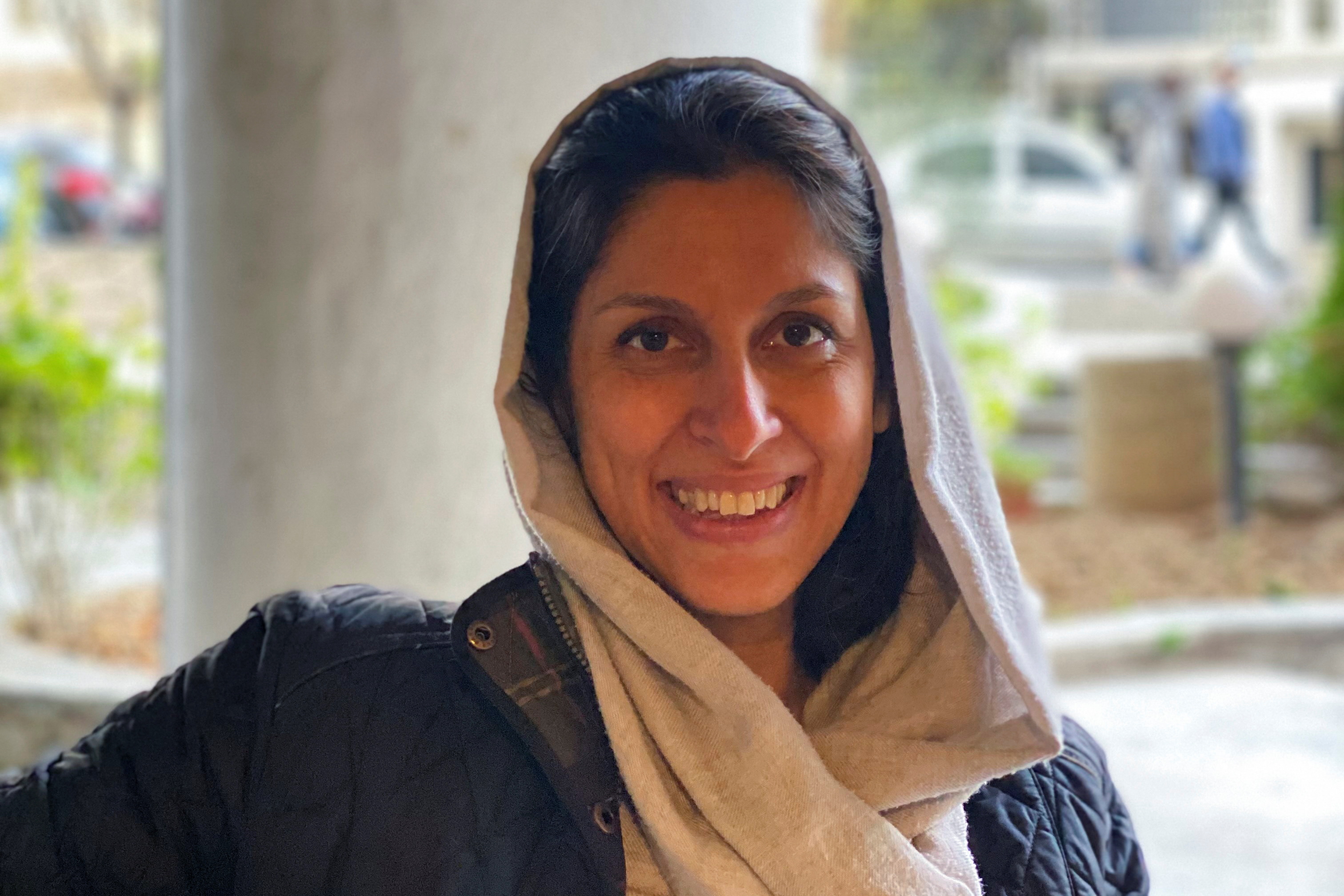 Nazanin says she was interrogated for up to nine hours at a time while in prisonCredit: Reuters 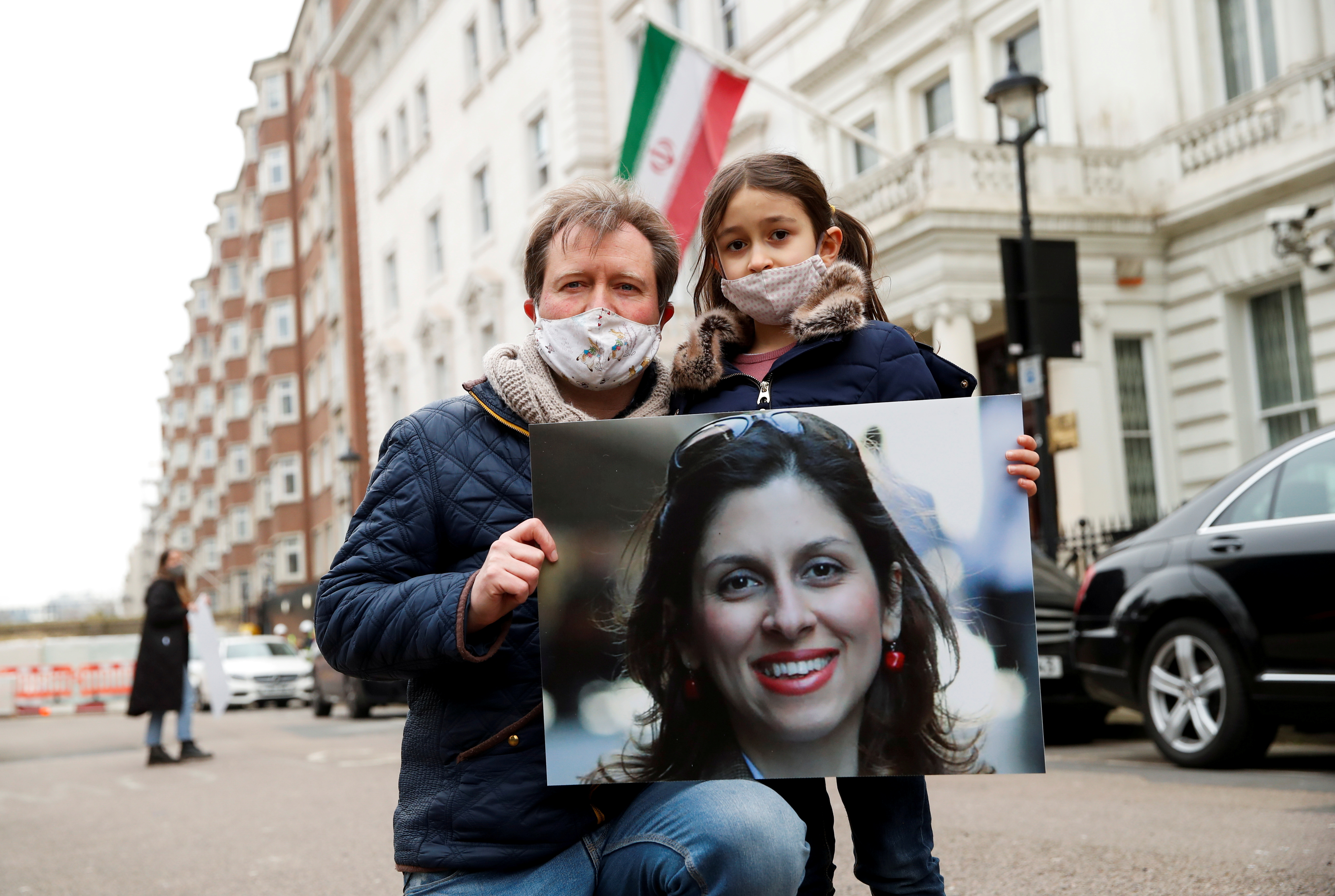 Nazanin’s husband Richard and their daughter Gabriella held a vigil outside the Iranian embassy in central LondonCredit: Reuters

The British-Iranian aid worker, from North London, was interrogated for up to nine hours at a time in solitary confinement.

She also says she was forced to endure bright lights and blaring TVs to stop her from sleeping.

In the report, seen by the BBC, she says officials threatened to take away her daughter Gabriella, now six, who was staying with relatives at the time.

Mrs Zaghari-Ratcliffe also claimed officials said her husband Richard “was a spy, that he had already left me, that he was lying to me, that he worked for the British intelligence service.

Mrs Zaghari-Ratcliffe was jailed in 2016 after being accused of spying while visiting relatives in Iran.

Last year she was released on house arrest and forced to wear an ankle tag during the coronavirus pandemic.

The tag was removed last weekend when the sentence ended but she now faces a new court hearing on Sunday over separate propaganda charges.

While in prison she was kept in a cell measuring just 6ft by 5ft in solitary confinement, she told the investigators.

She said: “The light was left on all the time. There was only a dirty mat on the floor with a thin blanket to sleep on. There were times I could not breathe.”

During the week she spent in a psychiatric hospital in 2018 she had her hands and feet chained to the bed.

While in prison her hair started to fall out and she was too weak to climb up to the top bunk in the ward where she was being imprisoned.

She has now been diagnosed with post-traumatic stress disorder, depression and obsessive compulsive disorder.

In the evaluation, carried out by the International Rehabilitation Council for Torture Victims, it linked the conditions suffered by Mrs Zaghari-Ratcliffe to the “extremely stressful, traumatising experiences in the prisons of Iran” and the uncertainty about her fate.

The investigators said there was no chance of her making a full recovery unless she was brought back to the UK and underwent mental health treatment.

Prime Minister Boris Johnson called for the “immediate release of Mrs Zaghari-Ratcliffe in a phone call with Iran’s President Hassan Rouhani on Wednesday.

Downing Street said in a statement: “The Prime Minister spoke to Iranian President Rouhani this afternoon. 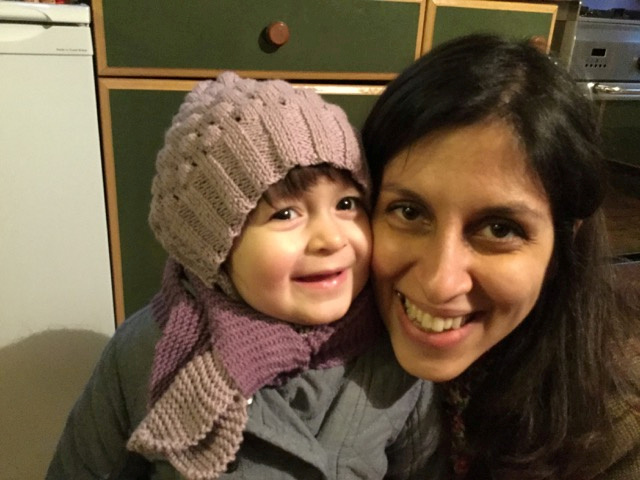 Nazanin had been taking her daughter to visit her parents when she was arrested at Tehran’s airportCredit: Reuters

“The Prime Minister raised the case of Nazanin Zaghari-Ratcliffe and other British-Iranian Dual Nationals detained in Iran and demanded their immediate release.

“He said that while the removal of Nazanin Zaghari-Ratcliffe’s ankle monitor was welcome, her continued confinement remains completely unacceptable and she must be allowed to return to her family in the UK.”

In the telephone conversation the two leaders also discussed the status of the Iran nuclear deal.

Number 10 said: “The Prime Minister also stressed that while the UK remains committed to making the Iran nuclear deal a success, Iran must stop all its nuclear activity that breaches the terms of the JCPoA and come back into compliance.

“He stressed the importance of Iran seizing the opportunity presented by the United States’ willingness to return to the deal if Iran comes back into compliance.

“The Prime Minister underlined the need for Iran to cease wider destabilising activity and be a positive force in the Gulf region.”

The Foreign Office said in a statement: “Iran continues to put Nazanin Zaghari-Ratcliffe through a cruel and intolerable ordeal.

“Nazanin must be allowed to return permanently to her family in the UK.”

Richard Ratcliffe, along with the couple’s daughter, held a vigil outside the Iranian embassy in central London on Monday.

He attempted to deliver an Amnesty International petition with more than 160,000 signatures which called for the immediate release of his wife, but was turned away by someone speaking over the building’s intercom.

Supporters of the family stood in front of the embassy with placards saying “Free Nazanin” and “still not forgotten”.

Mr Ratcliffe told the media that while recent events over his wife’s situation were “slightly better news than was expected” he added she was still being “threatened” with another court case.

He said: “I wanted to do something just to say listen, she’s not forgotten. We’re still going to keep battling until she’s home.’

He added: “It is still the Iranian authorities that are holding Nazanin. They are now holding her even after the end of her sentence. That remains outrageous.”

Mrs Zaghari-Ratcliffe, who worked for the Thomson Reuters Foundation has strongly denied the allegations she was plotting to overthrow the Iranian government.

She was taking her daughter to visit her parents in April 2016 when she was arrested at Tehran’s Imam Khomeini Airport. 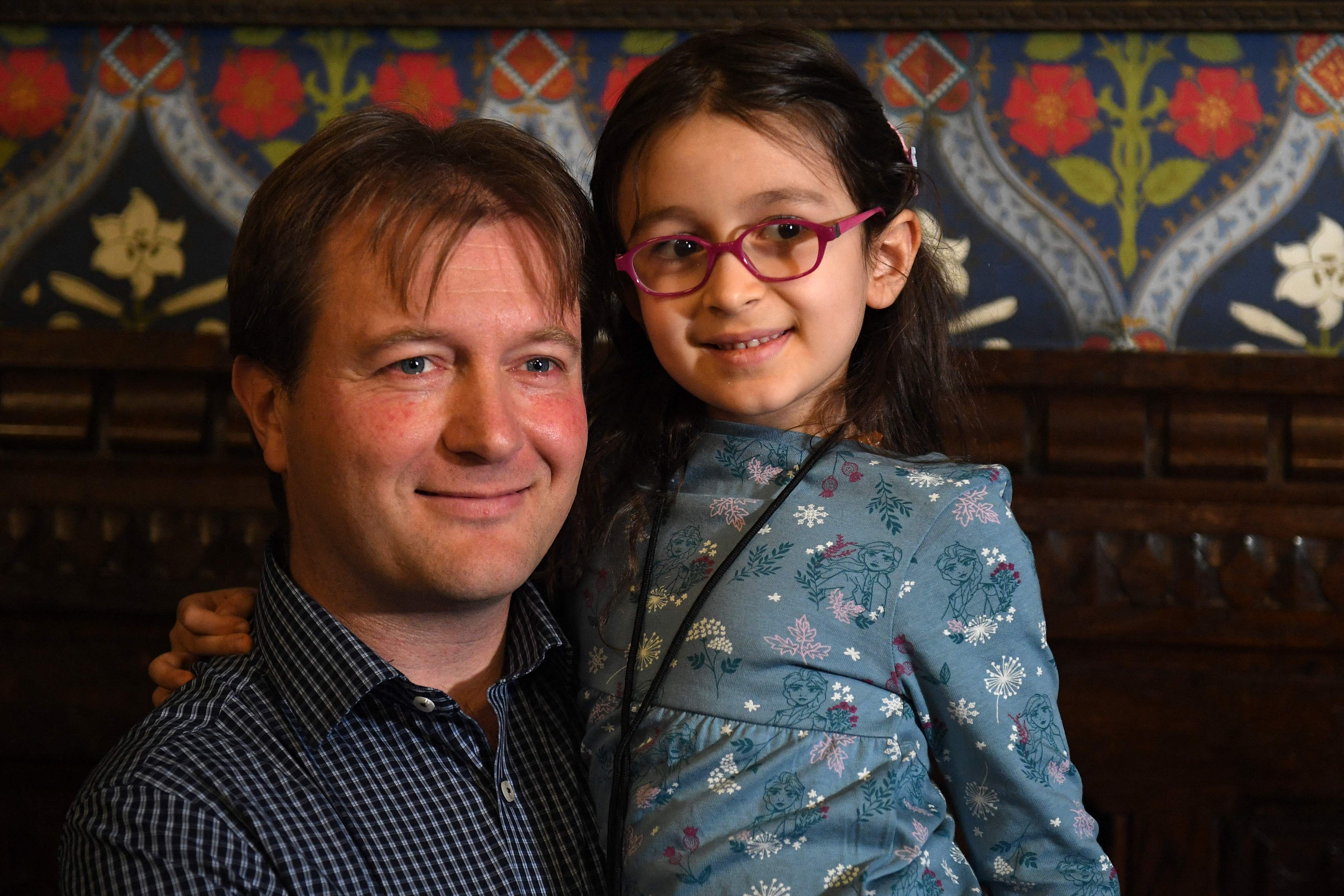