THE NATIONAL Lottery results are in and it’s time to find out who has won a life-changing amount of money tonight (August 4, 2021).

Could tonight’s jackpot of £5.1million see you handing in your notice, jetting off to the Bahamas or driving a new Porsche off a garage forecourt?

Could you win big tonight with the National Lottery?

Previous winners have gone on to build mansions and buy islands

You can find out by checking your ticket against tonight’s numbers below – Good luck!

The largest amount ever to be won by a single ticket holder was £42million, won in 1996.

Gareth Bull, a 49-year-old builder, won £41million in November, 2020 and ended up knocking down his bungalow to make way for a luxury manor house with a pool.

Sue Davies, 64, bought a lottery ticket to celebrate ending five months of shielding during the pandemic — and won £500,000.

Sandra Devine, 36, accidentally won £300k – she intended to buy her usual £100 National Lottery Scratchcard, but came home with a much bigger prize.

The biggest jackpot ever to be up for grabs was £66million in January last year, which was won by two lucky ticket holders.

The odds of winning the lottery are estimated to be about one in 14million – BUT you’ve got to be in it to win it.

Sandra Devine and her husband Mike won by chance – can you too? 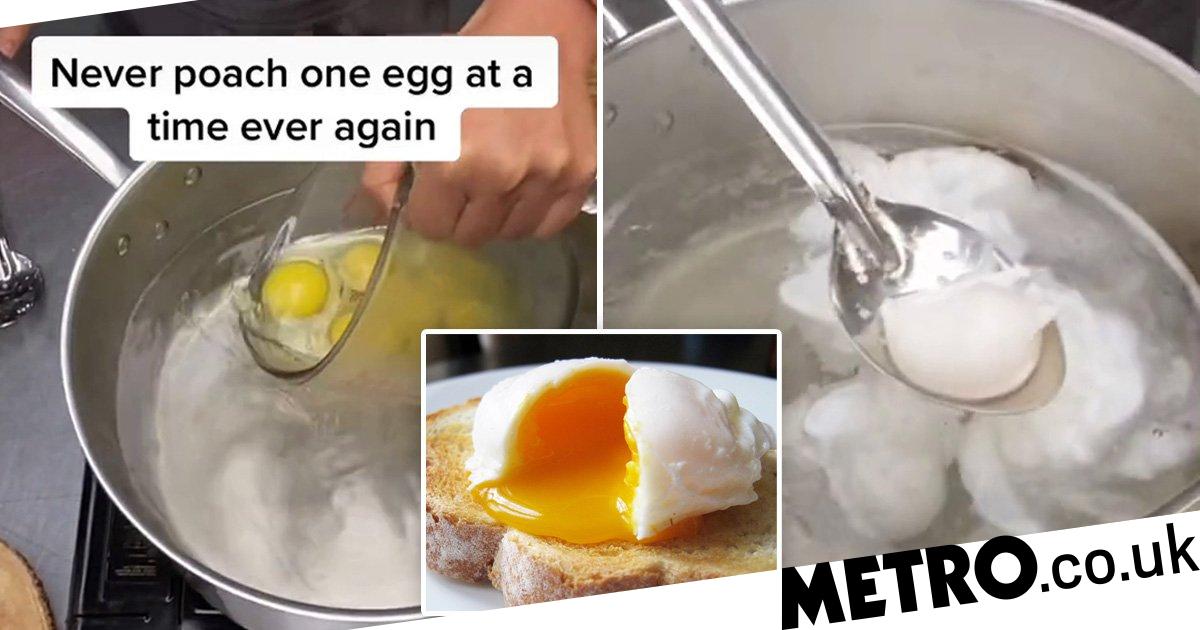 Chefs show how to poach multiple eggs at once, making big breakfasts easy 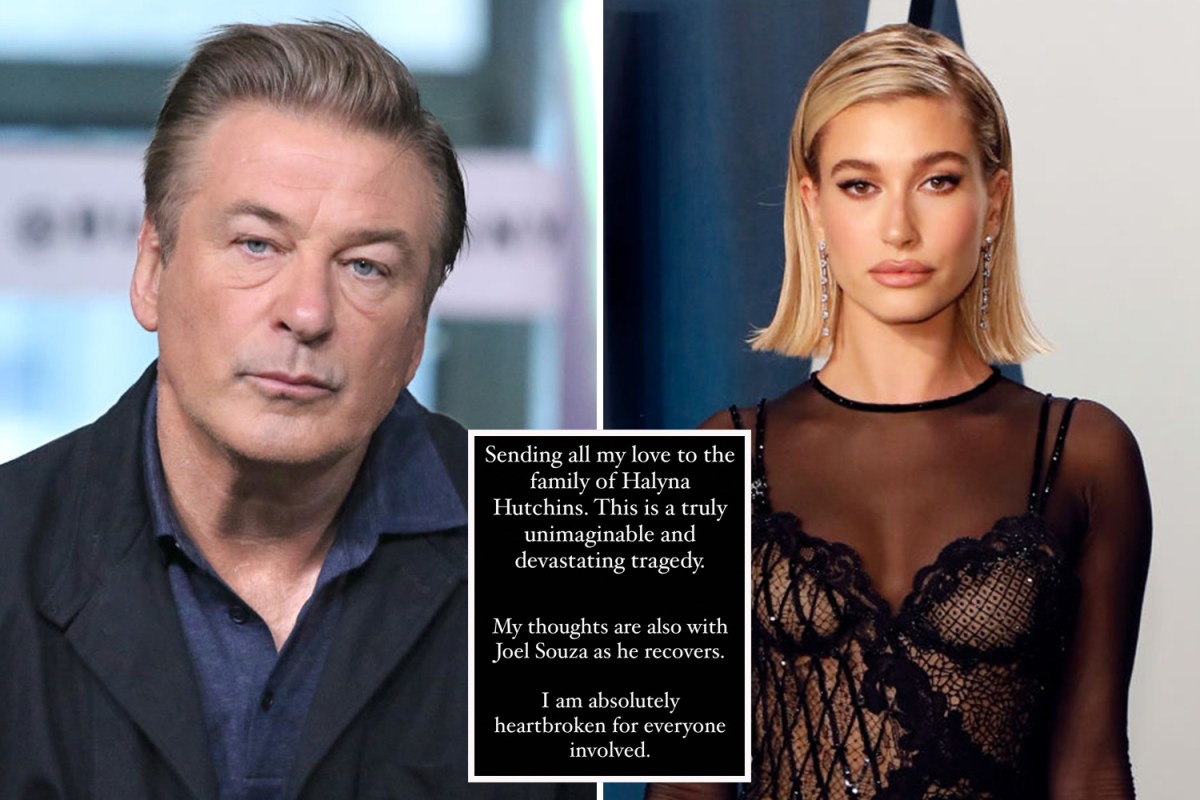