STUNNING photos of Mars were shared by Nasa including a close of an ancient pond.

The Curiosity Mars rover has provided photos that include evidence of an ancient lake on the red planetCredit: NASA/JPL-Caltech/MSSS

Since 2014, the rover has traversed a mountain on MarsCredit: NASA/JPL-Caltech/MSSS

The team behind the rover targeted a clay-rich region full of sulfate to find evidence of water existing on the planet, providing information on Mars’ climate that scientists are still trying to understand.

The minerals formed when lakes and streams were once a reality across the Gale Crater, which now lies at the base of Mount Sharp, a three-mile tall mountain that the Curiosity rover has been traveling through since 2014.

Higher up on the mountain lies the “transition zone,” which Curiosity’s photos revealed dried streams and sand dunes that formed above the lake sediments.

“Instead, we see lots of evidence of drier climates, like dry dunes that occasionally had streams running around them. That’s a big change from the lakes that persisted for perhaps millions of years before,”

The rover is finding less clay and more sulfate as it climbers higher through the transition zone and soon, Curiosity will find the last rock sample it will take in this zone.

This will hopefully provide a more detailed look into the changing mineral composition of the planet’s rocks.

Information gathered from these photos details the complicated knowledge of water on the planet. It’s possible that groundwater ebbed and flowed at some point, according to Nasa’s website.

Curiosity will celebrate 10 years on Mars in August, but nothing is standing in its way from continuing its mission.

Earlier this month, the rover had to go into safe mode after detecting higher-than-normal temperatures on the planet.

This shuts down all functions except for the ones that are the most important so engineers can still assess the situation.

Curiosity returned to normal a few days later but engineers still wanted to analyze the exact cause of the issue, suspecting it was caused by the rover detecting a temperature anomaly.

Previous issues with the rover’s wheels also had the team commanding Curiosity to take new photos of its wheels every 3,281 feet, or 1,000 meters.

“If we ever reached the point that a single wheel had broken a majority of its grousers, we could do a controlled break to shed the pieces that are left,” said Megan Lin, Curiosity’s project manager.

“Due to recent trends, it seems unlikely that we would need to take such action. The wheels are holding up well, providing the traction we need to continue our climb.” 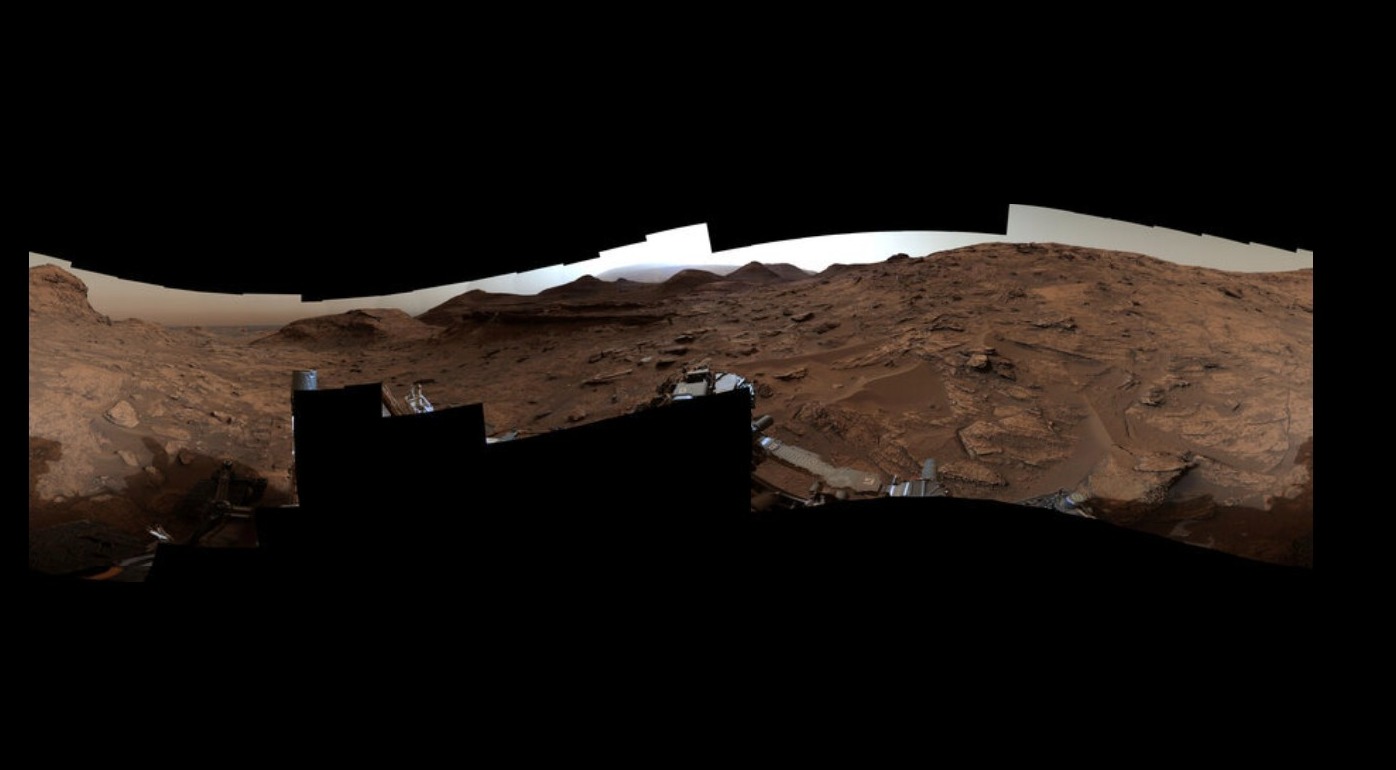 The rover will celebrate 10 years on the planetCredit: NASA/JPL-Caltech/MSSS