The Sun exclusively revealed on Monday how she was in the running to front the reboot of the BBC classic alongside Stacey Solomon and Emma Willis. 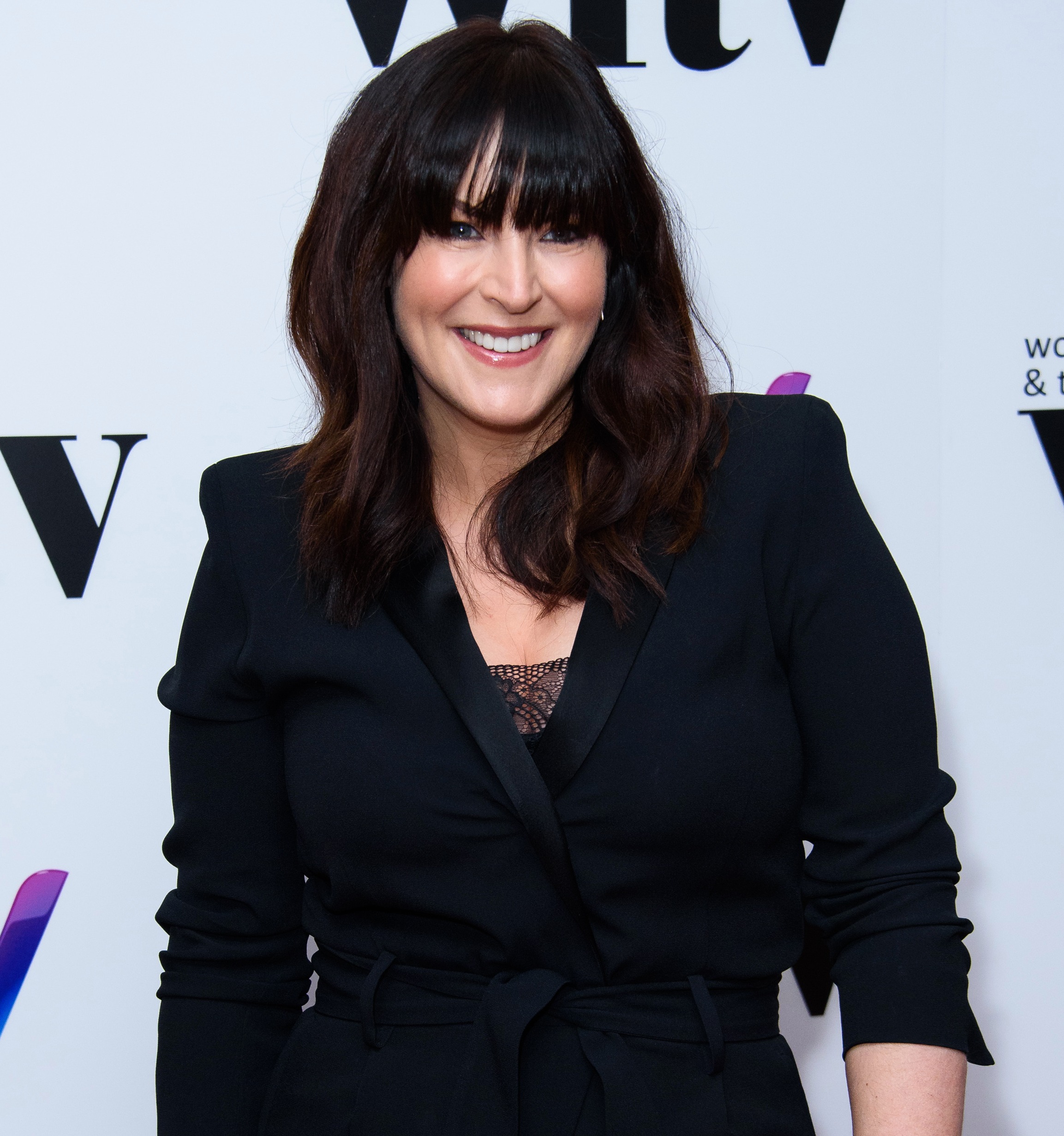 But bosses at Channel 4, who are delivering the reinvention, have opted for Anna, who’s already a regular on Channel 4.

A telly insider explained: “Anna has signed on the dotted line and is the new host of Changing Rooms.

“She was in the final stages alongside Stacey and Emma and ultimately, Anna’s diary won out and she could make all the filming dates.

“As a seasoned presenter with a great sense of humour, Anna appears to be the perfect choice for Changing Rooms. 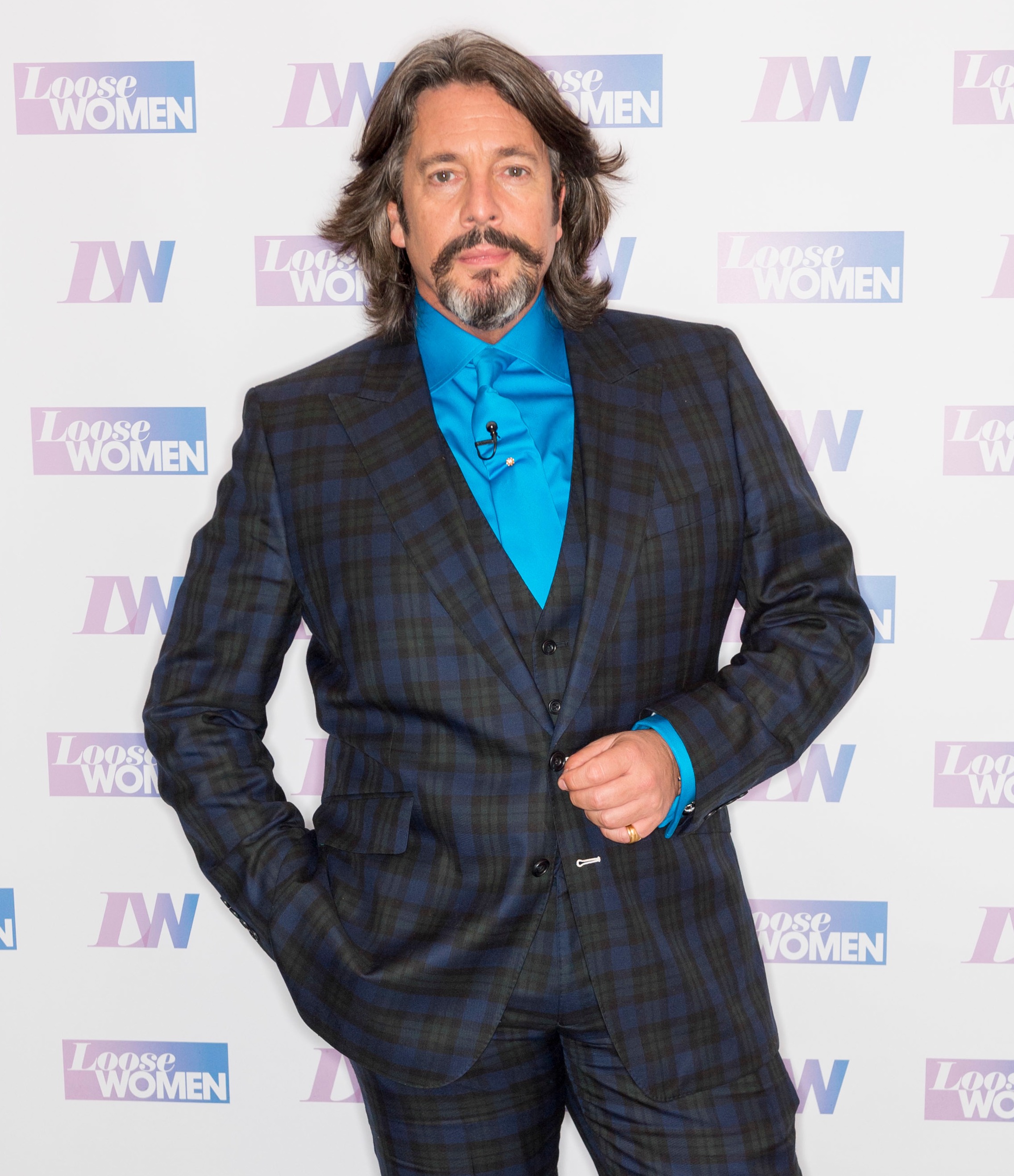 “She’s been given a free reign to make the role her own, so fans of the show can expect a lot of laughs when the reboot finally gets to air.”

Channel 4 confirmed Anna had been chosen for the role after Davina McCall was forced to step back because of her busy working schedule.

Audiences are most likely to know her from hosting Naked Attraction for the past five years, a dating show where people take all their clothes off before deciding who to take out for a drink. 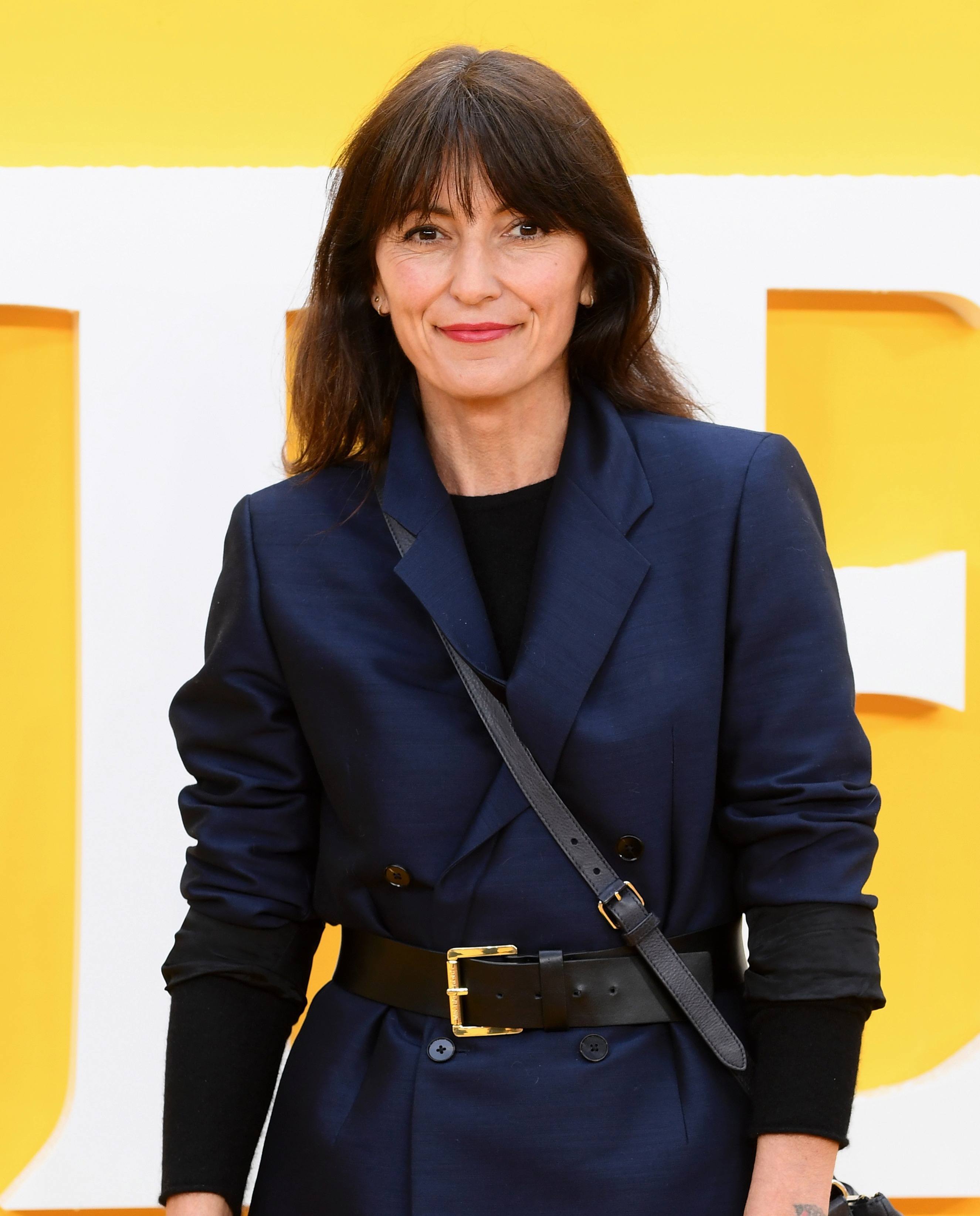 Anna is replacing Davina McCall, above, after the Big Brother host was forced to pull outCredit: Getty Images – Getty

She said: “What an honour to be joining the Changing Rooms team, one of my favourite shows from when I first started in TV.

“This series is an absolute classic and I can’t wait to see the designs the legendary Laurence Llewelyn-Bowen and the brilliant Jordan and Russell of 2LG come up with for our homeowners.

“Let’s get that house swapping started.”

I hope she’s braced herself for some of the houses of horror we used to see on Changing Rooms – but after Naked Attraction I’m sure nothing will shock her.