A HANDFUL of coins unearthed from a pick-your-own-fruit orchard in rural Rhode Island may help solve one of the planet’s oldest cold cases.

The villain in this tale: A murderous English pirate who became the world’s most-wanted criminal after plundering a ship carrying Muslim pilgrims home to India from Mecca, then eluded capture by posing as a slave trader. 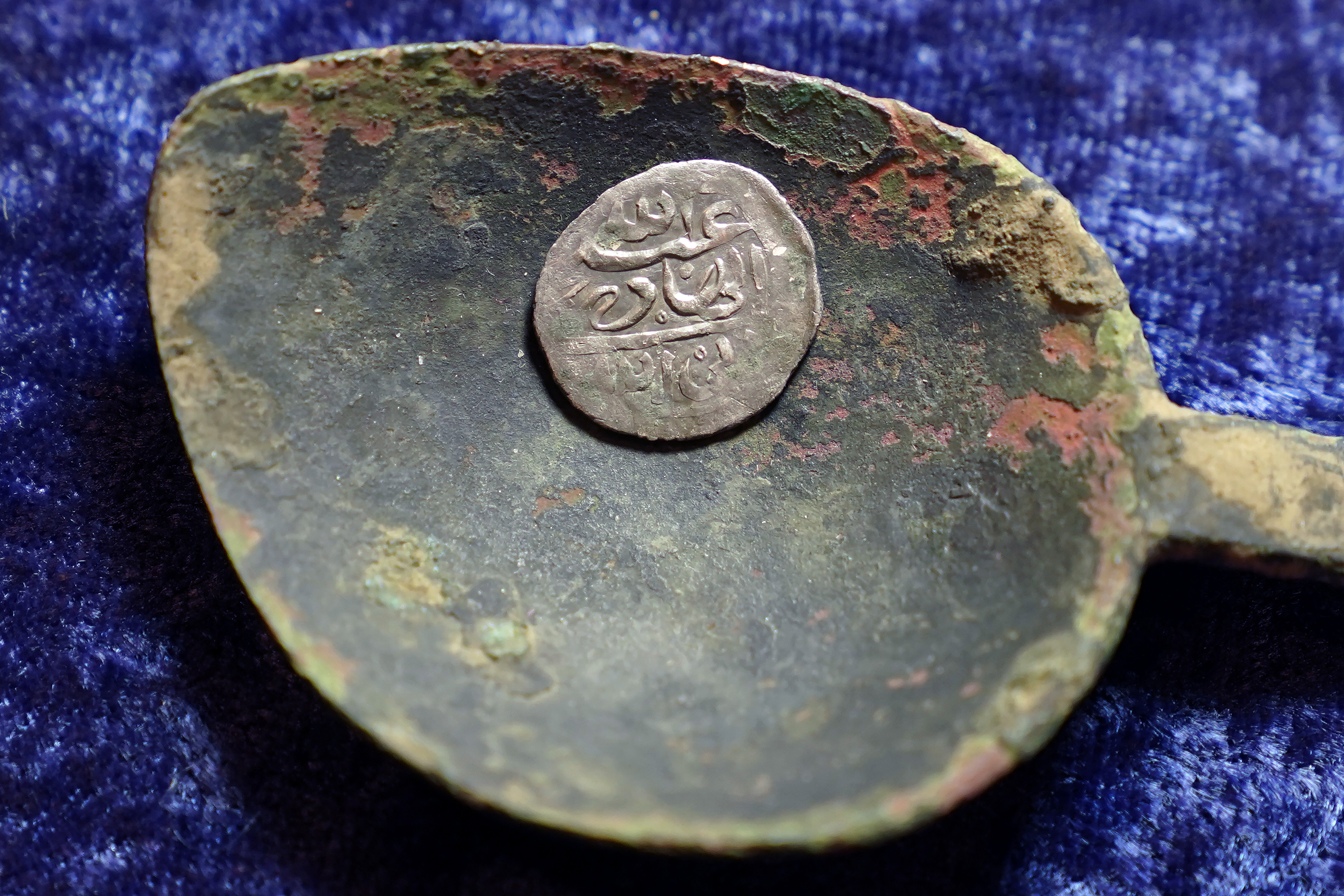 An Arabian silver coin that research shows was struck in 1693 in Yemen. It’s believed to have fallen into the hands of pirates in the 17th centuryCredit: AP

It’s a new history of a nearly perfect crime, said Jim Bailey, an amateur historian and metal detectorist who found the first intact 17th-century Arabian coin in a meadow in Middletown.

That ancient pocket change among the oldest ever found in North America could explain how pirate Capt. Henry Every vanished into the wind.

On Sept. 7, 1695, the pirate ship Fancy, commanded by Every, ambushed and captured the Ganj-i-Sawai, a royal vessel owned by Indian emperor Aurangzeb, then one of the world’s most powerful men.

Aboard were not only the worshipers returning from their pilgrimage, but tens of millions of dollars’ worth of gold and silver. 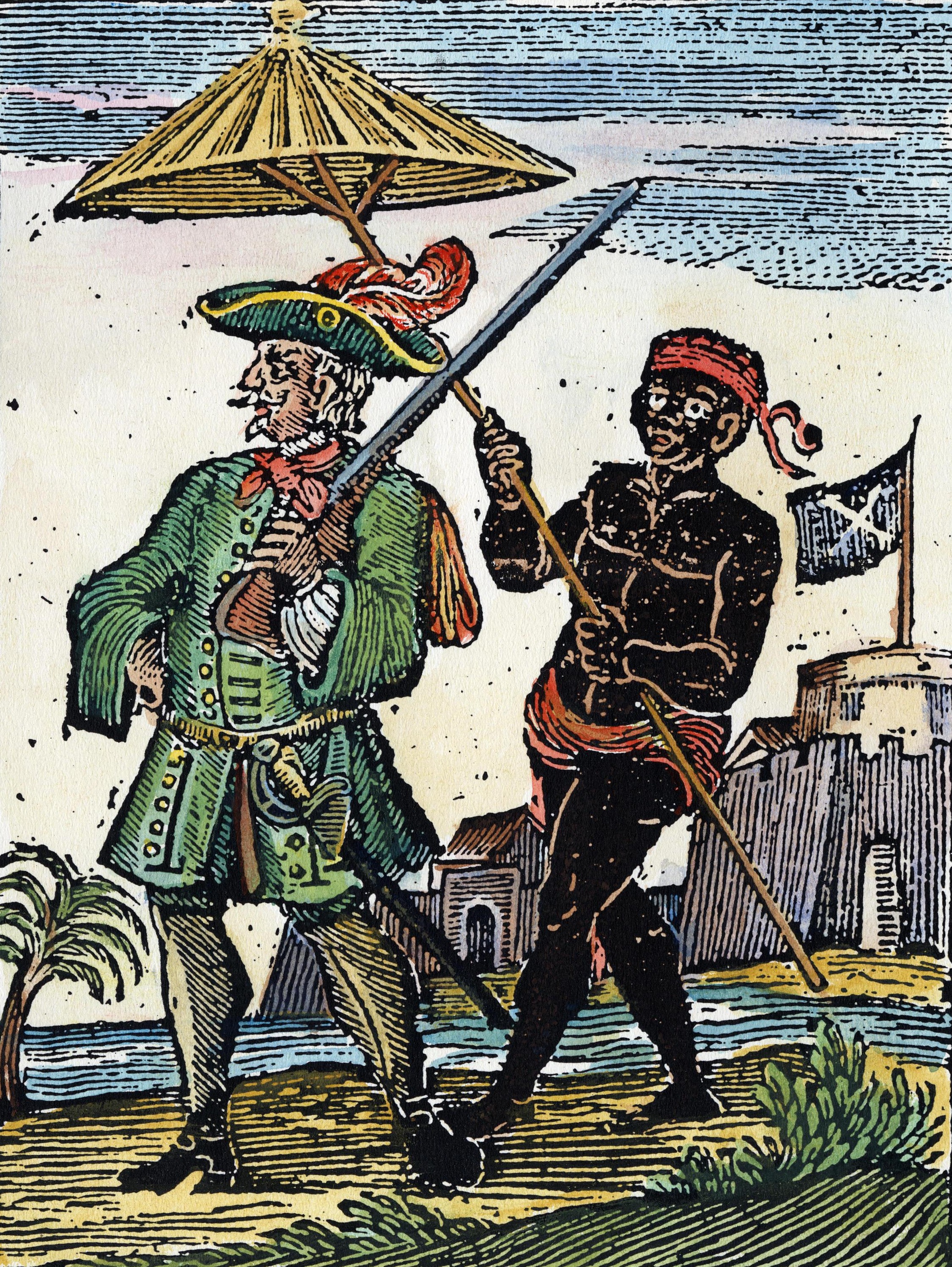 Murderous English pirate Henry Every became the world’s most-wanted criminal after plundering a ship carrying Muslim pilgrims home to India from Mecca, then eluded capture by posing as a slave traderCredit: Alamy

What followed was one of the most lucrative and heinous robberies of all time.

Historical accounts say his band tortured and killed the men aboard the Indian ship and raped the women before escaping to the Bahamas, a haven for pirates.

But word quickly spread of their crimes, and English King William III under enormous pressure from a scandalized India and the East India Company trading giant put a large bounty on their heads.

“If you Google ‘first worldwide manhunt’, it comes up as Every,” Bailey said. “Everybody was looking for these guys.”

Until now, historians only knew that Every eventually sailed to Ireland in 1696, where the trail went cold. 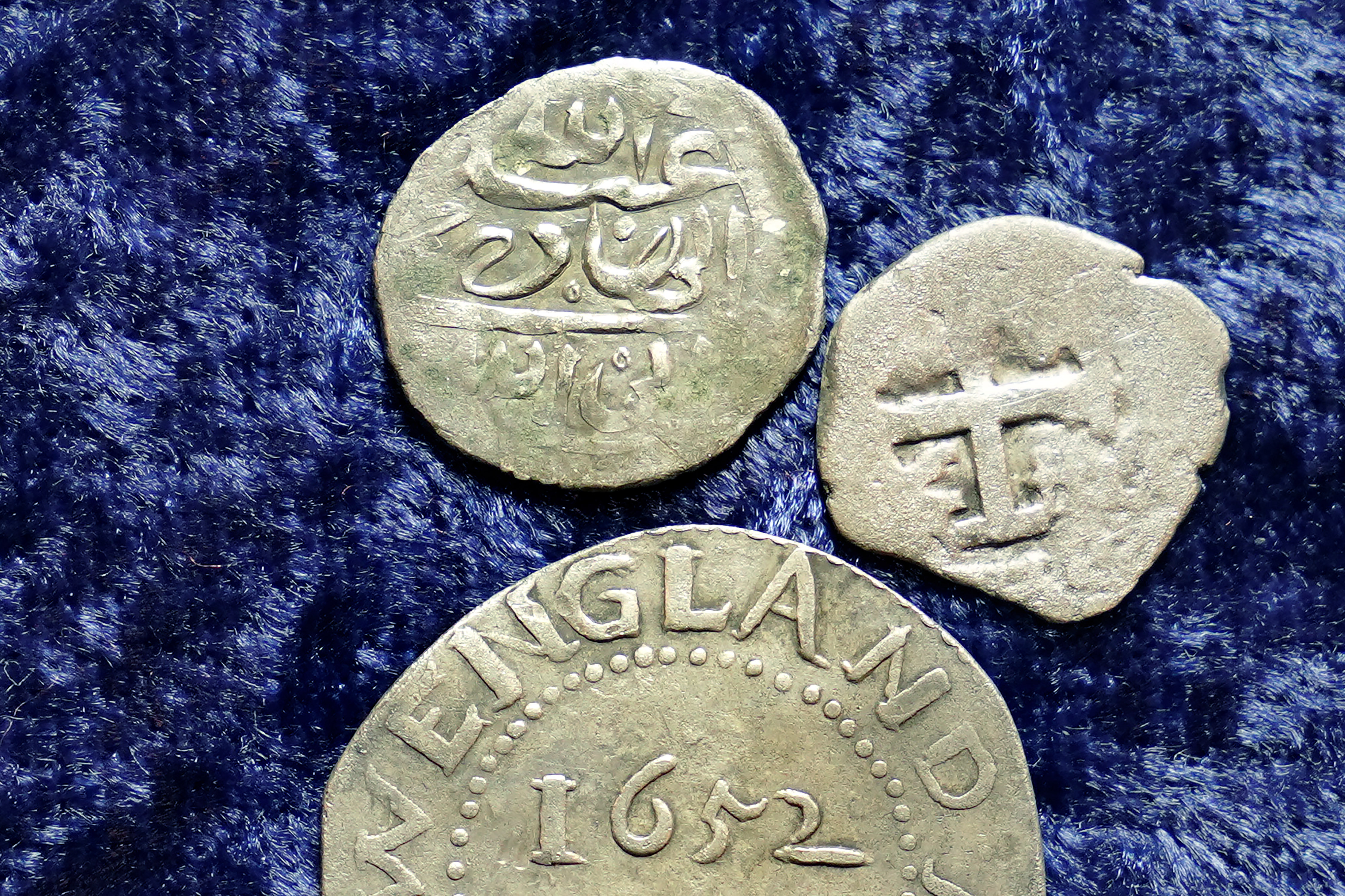 A 17th century Arabian silver coin, top, that research shows was struck in 1693 in Yemen, rests near an Oak Tree Shilling minted in 1652 by the Massachusetts Bay Colony, below, and a Spanish half real coin from 1727, rightCredit: AP

But Bailey says the coins he and others have found are evidence the notorious pirate first made his way to the American colonies, where he and his crew used the plunder for day-to-day expenses while on the run.

The first complete coin surfaced in 2014 at Sweet Berry Farm in Middletown.

The spot had piqued Bailey’s curiosity two years earlier after he found old colonial coins, an 18th-century shoe buckle and some musket balls.

Waving a metal detector over the soil, he got a signal, dug down and hit literal paydirt: A darkened, dime-sized silver coin he initially assumed was either Spanish or money minted by the Massachusetts Bay Colony.

Peering closer, the Arabic text on the coin got his pulse racing. I thought, Oh my God, he said. 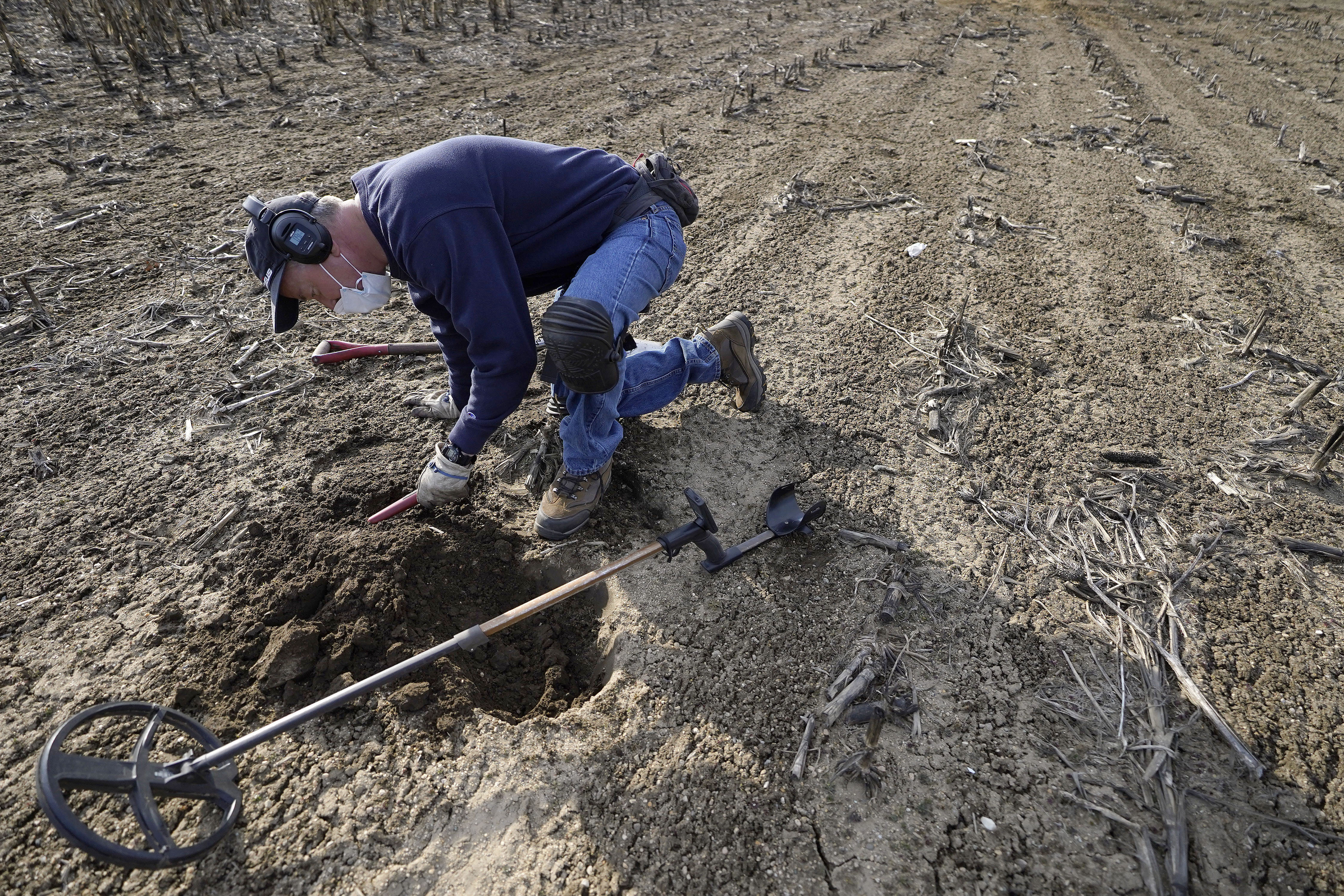 Research confirmed the exotic coin was minted in 1693 in Yemen.

That immediately raised questions, Bailey said, since there’s no evidence that American colonists struggling to eke out a living in the New World travelled to anywhere in the Middle East to trade until decades later.

Since then, other detectorists have unearthed 15 additional Arabian coins from the same era 10 in Massachusetts, three in Rhode Island and two in Connecticut.

Another was found in North Carolina, where records show some of Every’s men first came ashore.

It seems like some of his crew were able to settle in New England and integrate, said Sarah Sportman, state archaeologist for Connecticut, where one of the coins was found in 2018 at the ongoing excavation of a 17th-century farm site.

“It was almost like a money laundering scheme,” she said.

Although it sounds unthinkable now, Every was able to hide in plain sight by posing as a slave trader an emerging profession in 1690s New England.

On his way to the Bahamas, he even stopped at the French island of Reunion to get some Black captives so he’d look the part, Bailey said.

Obscure records show a ship called the Sea Flower, used by the pirates after they ditched the Fancy, sailed along the Eastern seaboard.

It arrived with nearly four dozen slaves in 1696 in Newport, Rhode Island, which became a major hub of the North American slave trade in the 18th century.

“There’s extensive primary source documentation to show the American colonies were bases of operation for pirates,” said Bailey, 53, who holds a degree in anthropology from the University of Rhode Island.

The findings were published in a research journal of the American Numismatic Society.

In other news, a new video has revealed how Earth’s tectonic plates have moved the continents around like jigsaw pieces over a billion years.

An ancient mummy with a golden tongue has been unearthed in Egypt.

And, an ancient payslip uncovered by archaeologists has revealed how a Roman soldier was left penniless after the military took out fees.

What do you think of the pirate mystery? Let us know in the comments…

Does Covid vaccine cause blood clots?