THE mystery of a woman’s body found at the side of a road might be solved after investigators found bizarre yet crucial clues leading to a suspect.

Authorities were called to a highway after receiving a call about an unresponsive person in the early hours of the morning of June 5. 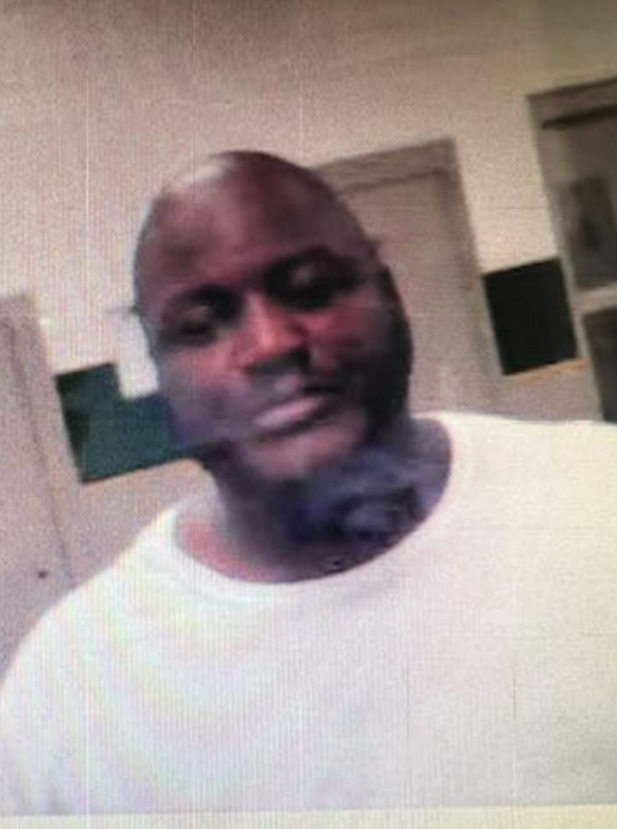 Allean Lee Holiday, 37, has been arrested after police conducted a search in his homeCredit: Dora Police Department

Misty Clark was pronounced dead at the scene when multiple agencies arrived and discovered her body, including police and the coroner’s office.

Her body was sent to the Alabama Department of Forensic Sciences for an autopsy due to “suspicious circumstances” said police.

Initially, Dora Police wrote in a Facebook post, “Don’t buy into rumors and spread misinformation. We are early in the investigation, but we believe there is no direct threat to the public, and this case has nothing to do with the walking track.”

Days later on June 7, a search warrant was executed by police at a residence of a person of interest in Dora.

No charges have been made in connection to Clark’s death as the autopsy is still pending to determine how she died.

According to police, the investigation is still ongoing.

“To the Clark family – we are sorry for your loss and are working diligently on this case,” said police. 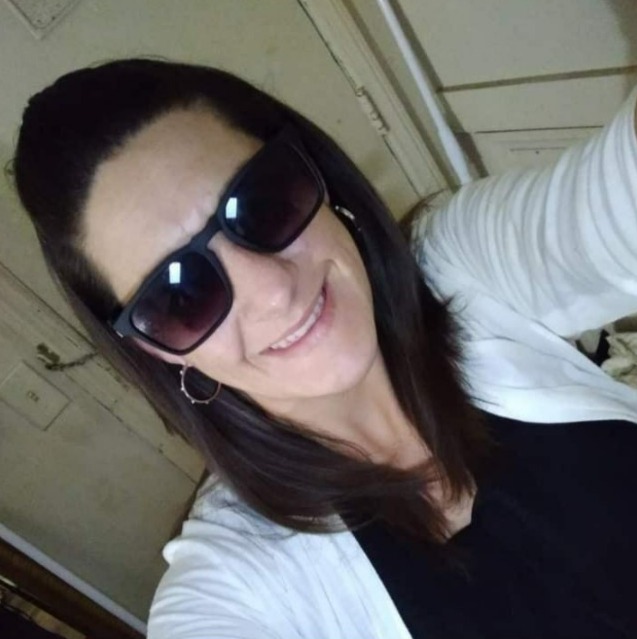 Misty Clark was found dead on the side of a highway on June 5Credit: Dora Police Department