A WOMAN was left fuming after her mother-in-law cleaned her bathroom and even emptied her bin while she was away on a hen weekend.

The anonymous woman took to Mumsnet’s Am I Being Unreasonable? forum to post about her situation, writing: “I went to a hen party over the weekend, and my husband’s parents popped round for a dinner while I was away.

A woman was left fuming after her mother-in-law cleaned her bathroom when she was away for the weekendCredit: Getty 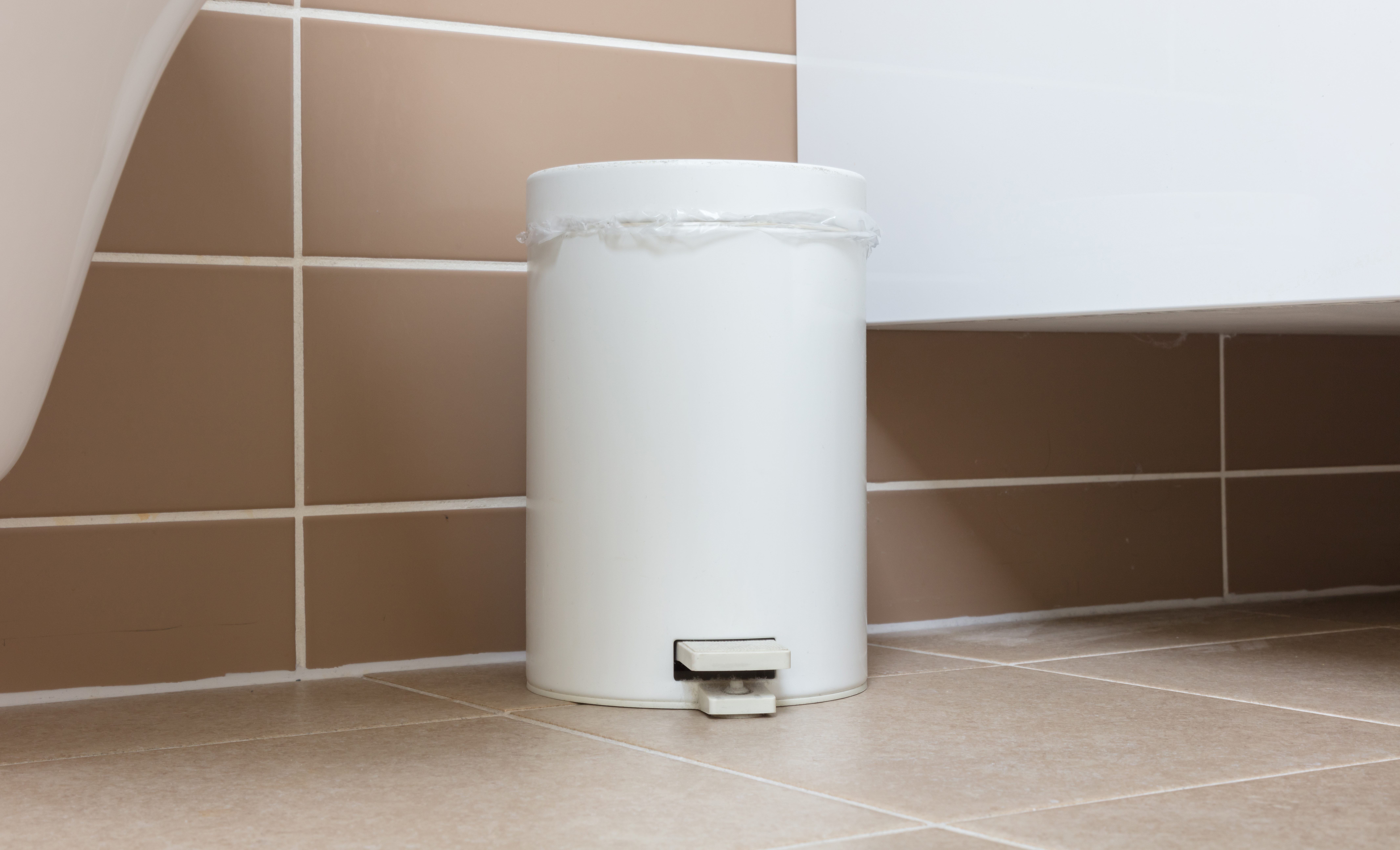 She also emptied the bin, inside which were things that she shouldn’t have seenCredit: Getty

“We keep our flat very clean and tidy.

“Our main bathroom wasn’t dirty, but could have done with a light clean; probably some of my hair in the plug/around the shower, cabinet was a bit dusty, mirror needed a polish, a bit of limescale around the taps.

“I’ve just started a new job and an evening course, been really busy, and didn’t have time to give it a once over before I left.”

She added that in cleaning the bathroom, her mother-in-law would have emptied the bin – and would have seen things she didn’t really want her to see. 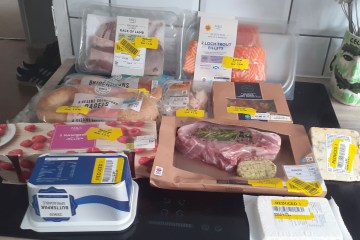 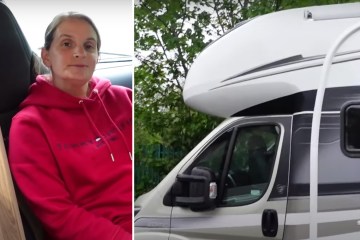 “Anyway, MIL decided to thoroughly clean the bathroom while she was here,” she continued the post.

“She emptied the bin which included my used tampons/sanitary towels, possibly condoms.

“I’m not awkward or uncomfortable about periods/sex or anything, but that’s pretty personal.

“I’m a bit annoyed that she took it upon herself to clean my home, it’s not like it was filthy, and has gone into my bin for no reason whatsoever.”

In the comments on the post, people were largely divided as to whether the mother-in-law was in the wrong to clean the bathroom.

“So she did something nice for you,” one wrote.

“I couldn’t get upset about this at all.”

“My mum does it all the time. I love it,” another added.

“My mil took the dirty washing when we were away one weekend (she came to feed the cats) and returned it washed and ironed.

While someone else wrote: “My mum does this, I don’t like it either, it feels judgmental.”

“I think it’s awful when people do this,” another person commented.

“Why they feel the need I don’t know! If you wanted help you would’ve asked.”

Crystal Palace announce male and female players of the season