DEAR DEIDRE: MY girlfriend’s ex pays her to do his washing and calls in for dinner every single day. It’s ridiculous.

She was with him for ten years. She’s 41 and he’s 45 and they have a daughter who is nine years old. He was abusive to her. 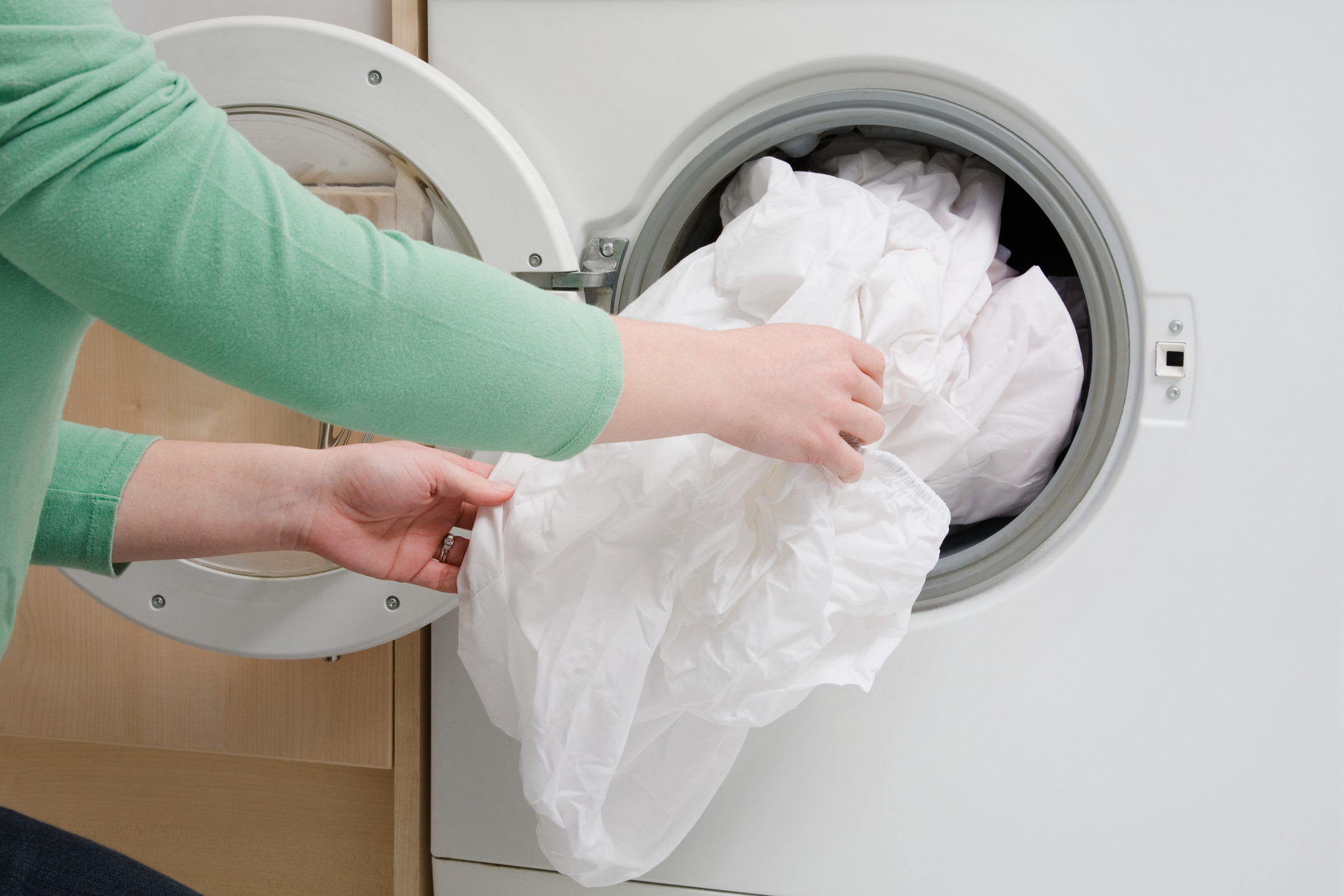 My girlfriend’s ex pays her to do his washing and calls in for dinner every dayCredit: Getty Images – Getty

But one day when he came to see his daughter, he moaned to my girlfriend that he was rubbish at housework and asked her to help.

He pays her but now spends at least two hours with us every day. He says we’re in his bubble.

She’ll say to him, “How was dinner?” and he says, “The meat was tough”, or “It could do with seasoning.”

I tell her that he’s taking us for mugs but she says I’m just jealous.

DEIDRE SAYS: Blended families are normal these days but this arrangement is not good for you as a couple and is damaging for their daughter.

He still has a hold over your partner and has cleverly worked out a way to stay at the forefront of her mind.

Explain to her that this arrangement is driving a wedge between you. You would all be happier with clear boundaries.

If he wants to see his daughter, it has to be under the terms of a formal contact order.

She can find support through the National Domestic Abuse Helpline (nationaldahelpline.org.uk, 0808 2000 247).