My doctor spotted something wrong with my face while I was on TV – turned out I had Parkinson’s, reveals Jeremy Paxman

JEREMY Paxman has revealed that his doctor noticed he had Parkinson’s disease on TV before he visited the hospital and received his diagnosis.

The veteran broadcaster will be stepping down after almost three decades of hosting University Challenge after learning he had the neurological disease. 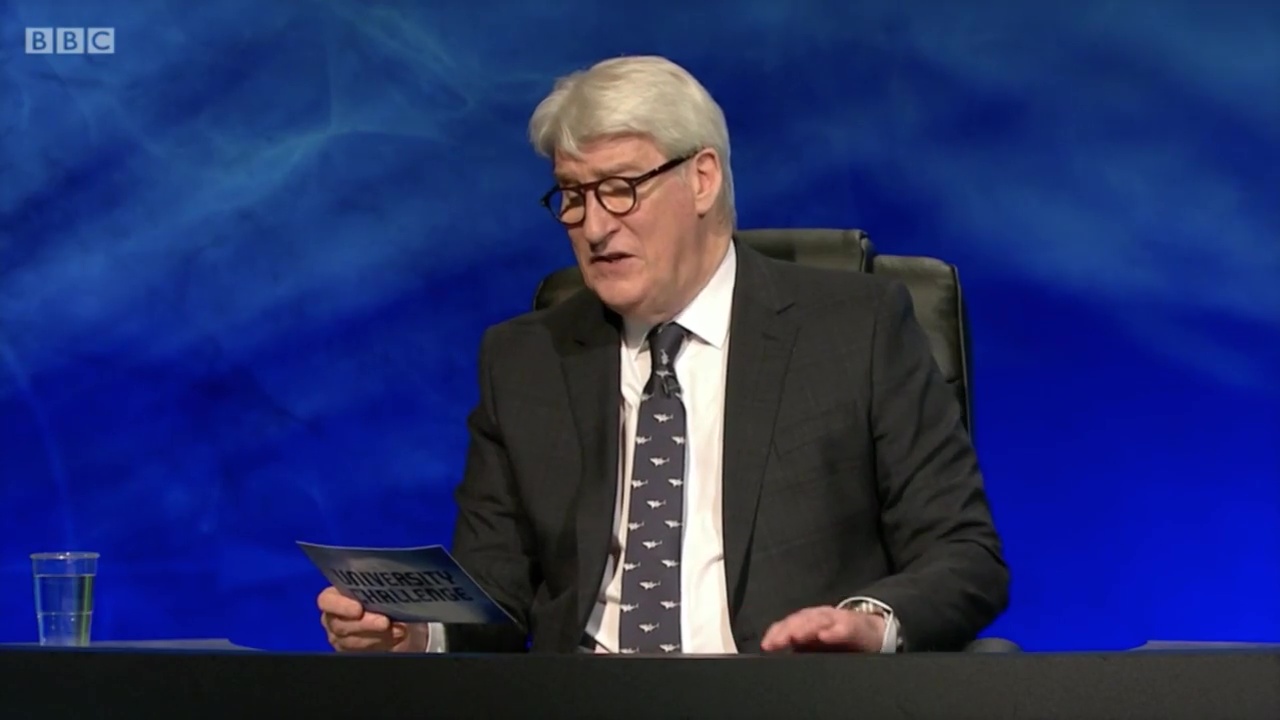 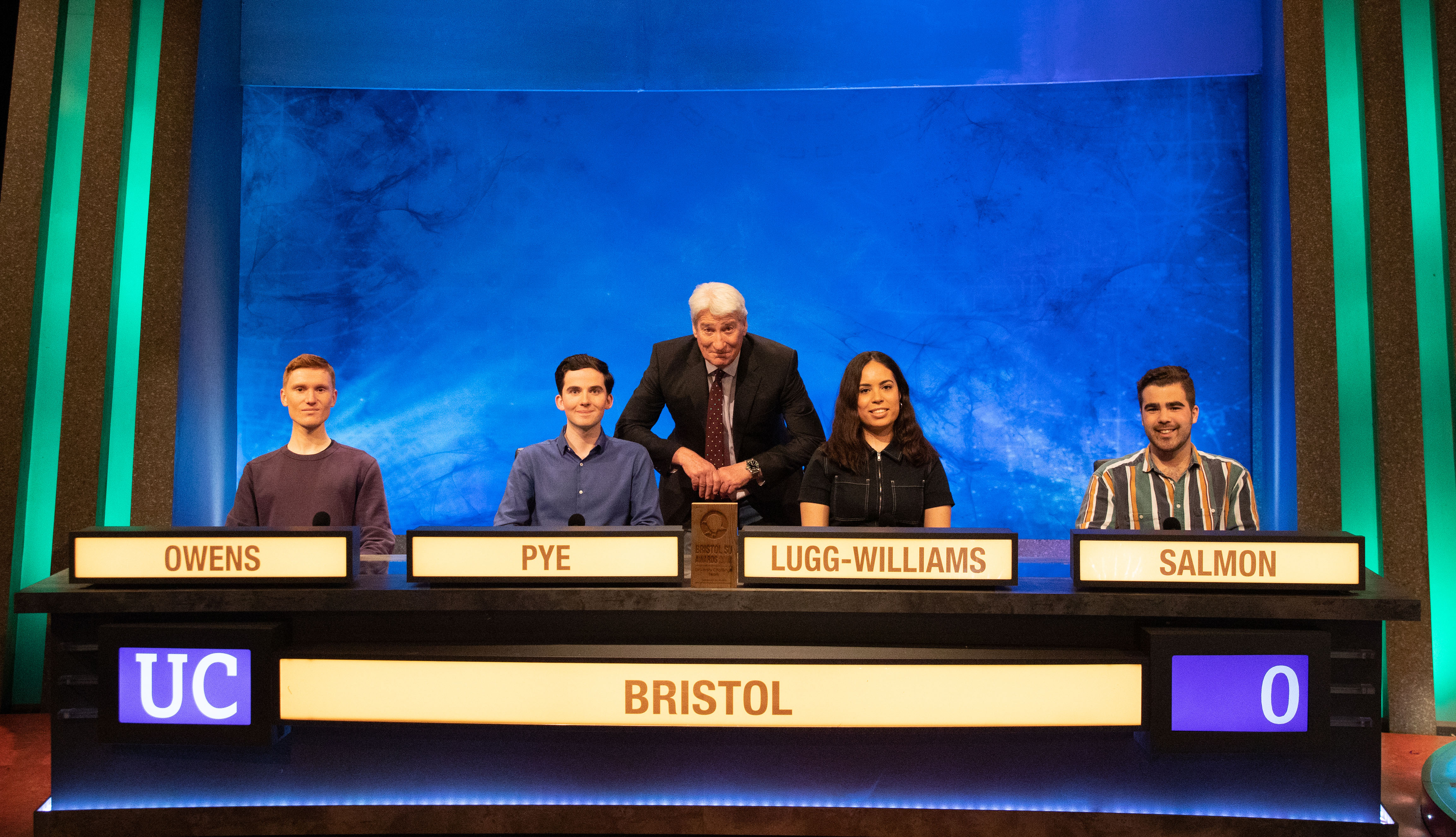 The veteran broadcaster is stepping down from the series after 28 yearsCredit: BBC

Jeremy received the diagnosis when he visited hospital after having a fall with his dog.

“When I was in A&E, a doctor walked in and said, ‘I think you’ve got Parkinson’s.’

“And it turned out that he had been watching University Challenge and had noticed that my face had acquired what’s known as the Parkinson’s mask.

“I wasn’t as effusive and exuberant as normal. I had no idea.” 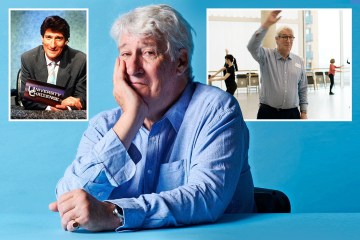 Parkinson’s disease is a condition in which parts of the brain become progressively damaged over many years, according to the NHS website.

The three main symptoms of the condition are involuntary shaking of particular parts of the body, known as tremors, slow movement, and stiff and inflexible muscles.

Jeremy revealed in August that he would be stepping down as host of University Challenge after 29 years in the role.

He said he decided to stop as it will become obvious to viewers that there is something “unusual” about him.

“I think I’ve been doing University Challenge for about 29 years, which is a very, very long time – too long really,” he said.

“The University Challenge people have been brilliant but I do think that I ought to stop doing it. I will be sad to give it up, but no-one is indispensable.”

However, Paxman will not be leaving British screens just yet.

He is set to present a one-off special on ITV about his diagnosis.

Paxman: Putting Up With Parkinson’s will be broadcast on ITV at 9pm on Tuesday, October 4.

On his diagnosis, he said: ‘I’m not living with Parkinson’s, I’m putting up with it’Credit: BBC