A TEENAGER and his two brothers have revealed what it’s like to live in a family with 150, while their dad has a staggering 27 wives.

Merlin Blackmore, 19, comes from “Canada’s largest” polygamist family and has spoken out about his unusual upbringing on TikTok. 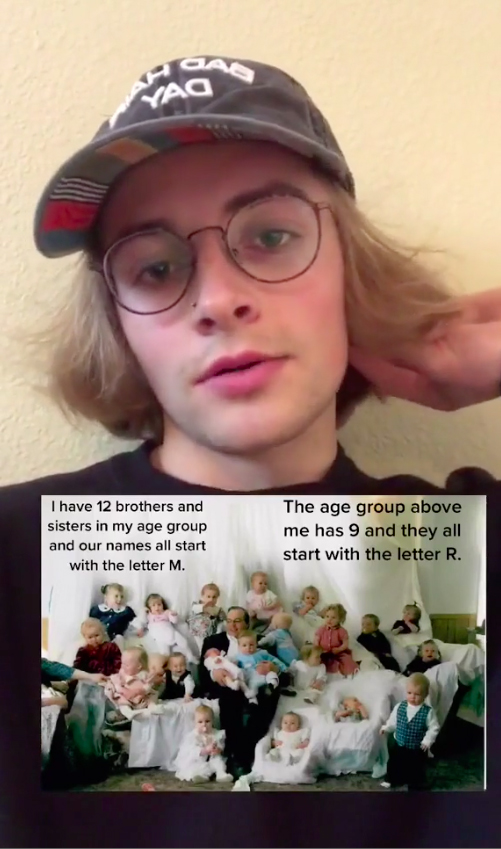 Merlin Blackmore, 19, has spoken out about what it was like to grow up in a polymarous cult with 27 mums and 150 siblingsCredit: @merlins.life/TikTok

Merlin and his two brothers, Muray, also 19, and Warren 21, are the sons of 64-year-old Winston Blackmore, who lives in a giant polygamous family in Bountiful, British Columbia.

Posting on the TikTok account @merlins.life, the teenager revealed he used to try and hide his upbringing and only recently decided to speak out.

Merlin now lives in the US and finally feels comfortable talking about his experiences online, he said, “‘I’ve wanted to talk about this for years. Now I’m in a position I can, the world is going to know.”

The family was so big, the kids went to their own school, while instead of living with their mothers, the teenagers all lived in a “motel house” together. 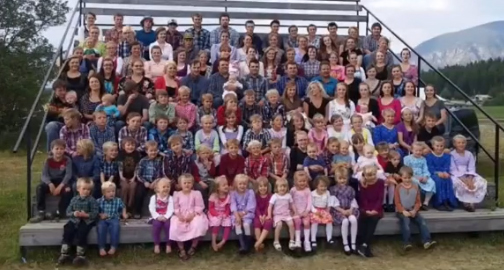 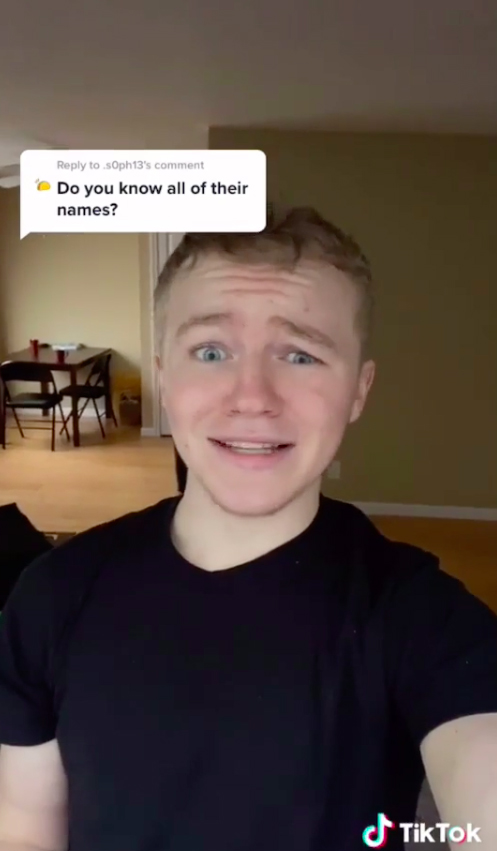 Muray Blackmore, also 19, posts his own videos on TikTokCredit: kayezer0/Tiktok

Each child referred to their biological mother as “mum”, calling the rest of their 27 mums “Mother” followed by their first name.

Only 22 of the 27 wives went on to have children with him, while Merlin also revealed that only 16 of those women remain married to Winston.

In a video on his page, @warrens.life, older brother Warren Blackmore said: “Typically there would be two mums and their kids per house, one on the top floor and one on the bottom.” 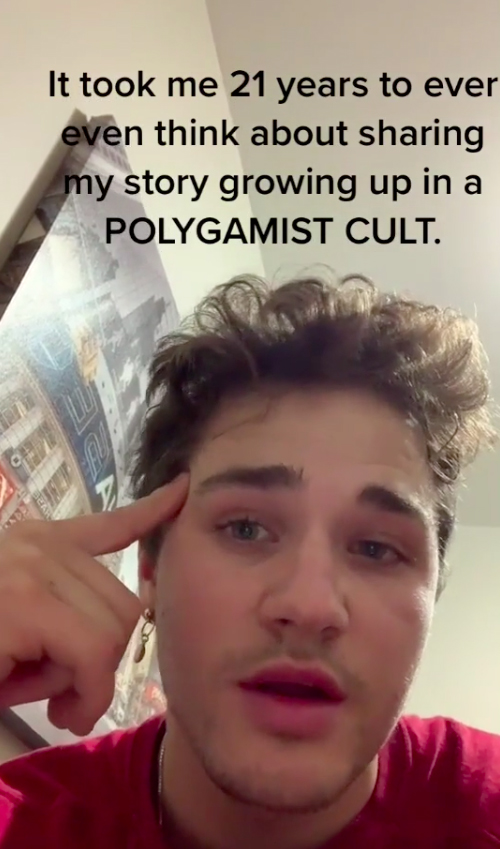 Now three brothers, the oldest of whom is Warren, 21, have lifted the lid on lift in the communityCredit: @warrens.life/TikTok 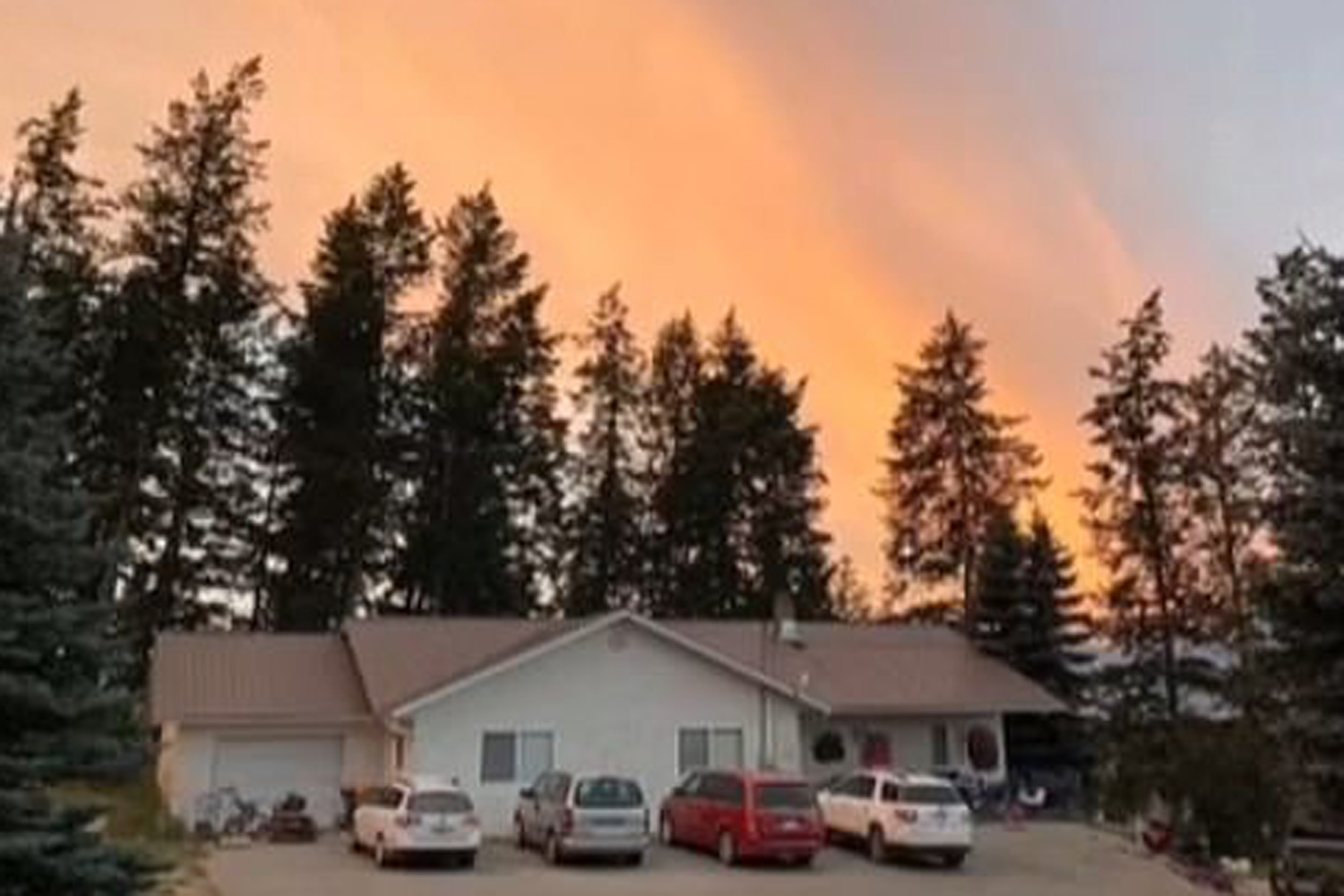 The family lived together in a massive community in CanadaCredit: TikTok

Meanwhile Merlin says he is a ‘triplet’ born on the same day as two other family members who have different mothers, while Murray had 12 siblings with the same birth year, all of whom have a name beginning with the letter “M”.

The family celebrated each family member’s birthday like any other but family reunions and thanksgiving parties were a huge affair, with the entire family piling into a huge hall.

Warren, who still lives in Canada, has spoken out about his experiences in the polygamous community.

He said: “Me and Merlin are full brothers and actually best friends. And then Murray we grew up in the exact same house and did everything together, our moms are sisters.

“Instead of hating each other like a lot of siblings do, we build each other up and we let each other know we could do whatever we put our minds too.”

The family grew most of their food and the kids would pitch in with farming duties, preserving some of the yield into jars to be eaten at a later date. 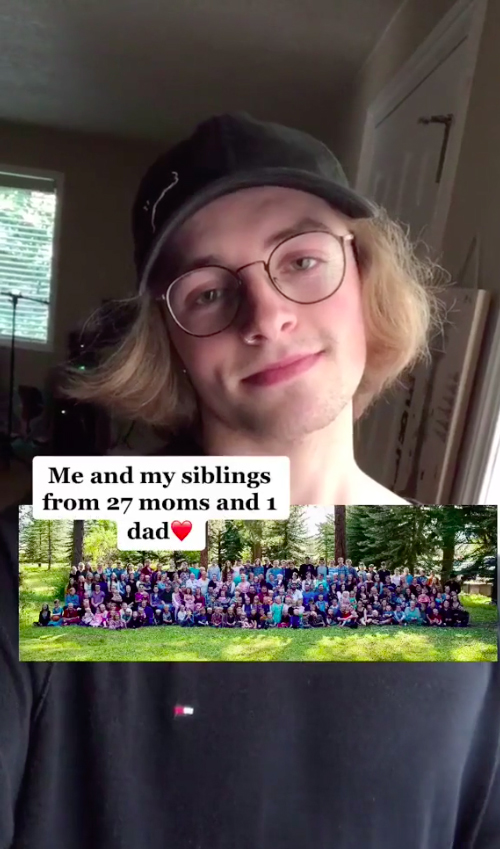 Photos showing the size of the family have been shared by the brothers on TikTokCredit: @merlins.life/TikTok 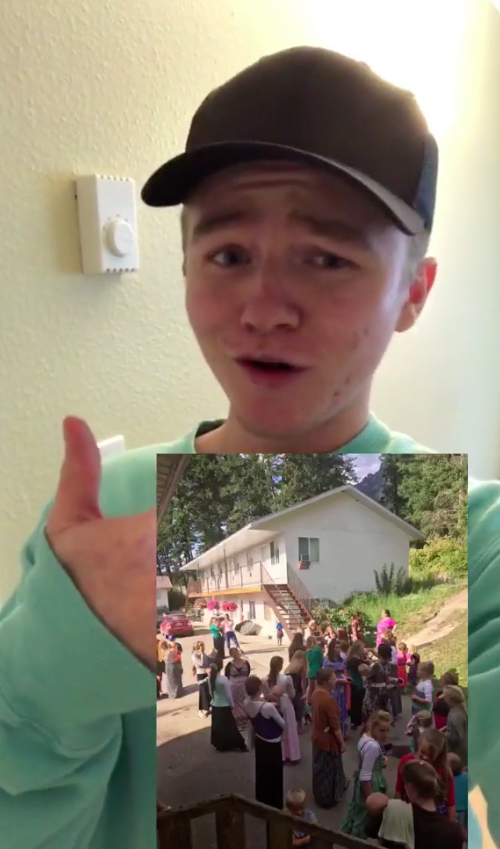 Merlin revealed he supported and tried to win the approval of his dad for years, but the two no longer have a relationship.

In 2017, Winston Blackmore was charged with practising plural or ‘celestial’ marriage in the fundamentalist community and was sentenced to six month house arrest.

All three of the brothers have now left the community, although they remain on good terms with their siblings.

In other news, family-of-22 the Radfords revealed their enormous  Friday night family takeaway – with pizza, kebabs, curry, chips AND burgers.

Elsewhere a mum claims she’s been accused of child abuse after letting her baby pick their own gender – which she didn’t tell anyone for four years.

Meanwhile another mum  has revealed her baby was born with 12 fingers – one extra on each hand – with cruel trolls tells her to rip the extras off.