A TEENAGER died after doctors mistook his cancer for anxiety 12 times.

Christopher Chaffey sought help in a number of appointments after feeling ill, but was sent home and referred to a psychiatrist.

The 19-year-old, who appeared on The X Factor, was eventually rushed to hospital after a lump developed on his neck 15 months after his symptoms first appeared.

Doctors told his family that he had aggressive non-Hodgkin’s Lymphoma
and a massive 4lb tumour in his chest. He died a week later.

Now Christopher’s brother – RAF gunner Michael Chaffey – is now running
The London Marathon in his memory and to raise awareness of cancer.

Michael, 30, from Coniston, said he wanted to do something to make his brother proud.

He is hoping to raise £2,000 for the Teenage Cancer Trust in his memory.

Michael told Hull Daily Mail: “Everyone suffers some form of bereavement at some point, but I am looking at positive ways of remembering him and trying to make him proud.

“I want to raise money but also awareness as it’s a charity that is close to my heart.

“The family has really suffered. The coroner said there was a strong possibility that he could have been saved if he’d been diagnosed when he first brought up his symptoms, which started off as chest pains.

“He kept going to the doctors and they even put him in touch with a psychiatrist for anxiety.”

Christopher died in 2009, with his brother taking on the London Marathon in his memory next month. 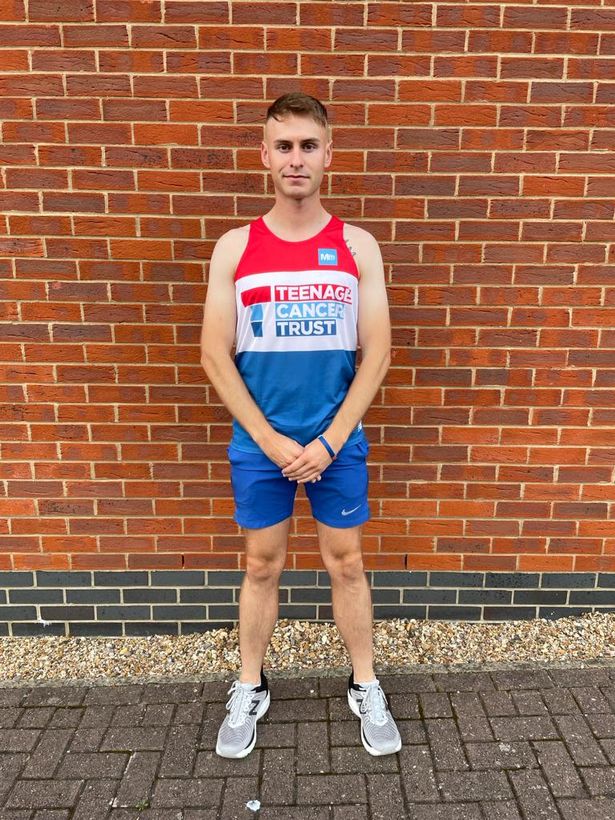 His brother Michael is running the London Marathon in his memoryCredit: MEN Media

Non-Hodgkin lymphoma is a cancer that attacks the sufferer’s lymphatic system.

It starts in the white blood cells, which are part of the body’s immune system.

More than 12,000 people in the UK are diagnosed with non-Hodgkin lymphoma each year.

Signs and symptoms of the disease may include;

The only way to confirm a diagnosis of non-Hodgkin lymphoma is via a biopsy. 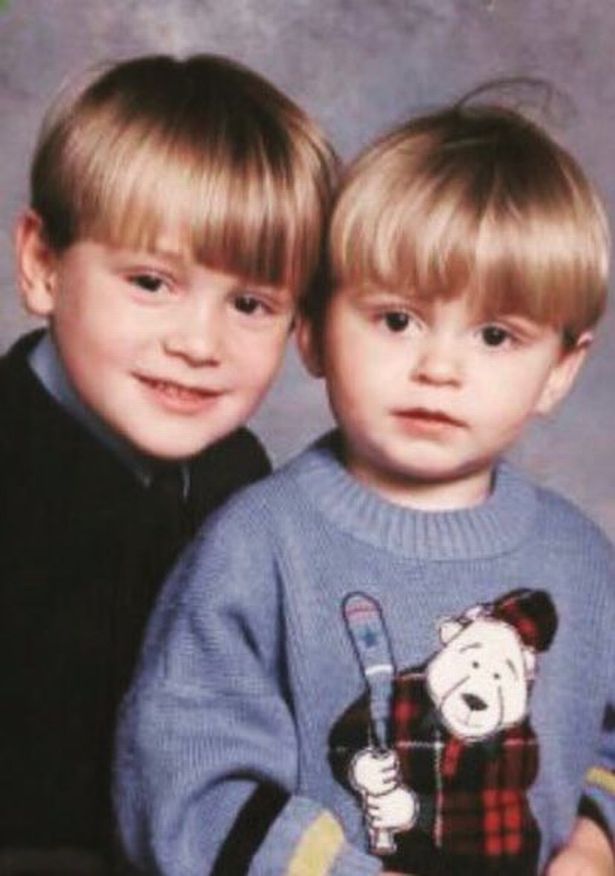 The brothers pictured posing together when they were littleCredit: MEN Media

Woman, 27, died of liver cancer after ‘doctors refused to see her for months over Covid fears’ 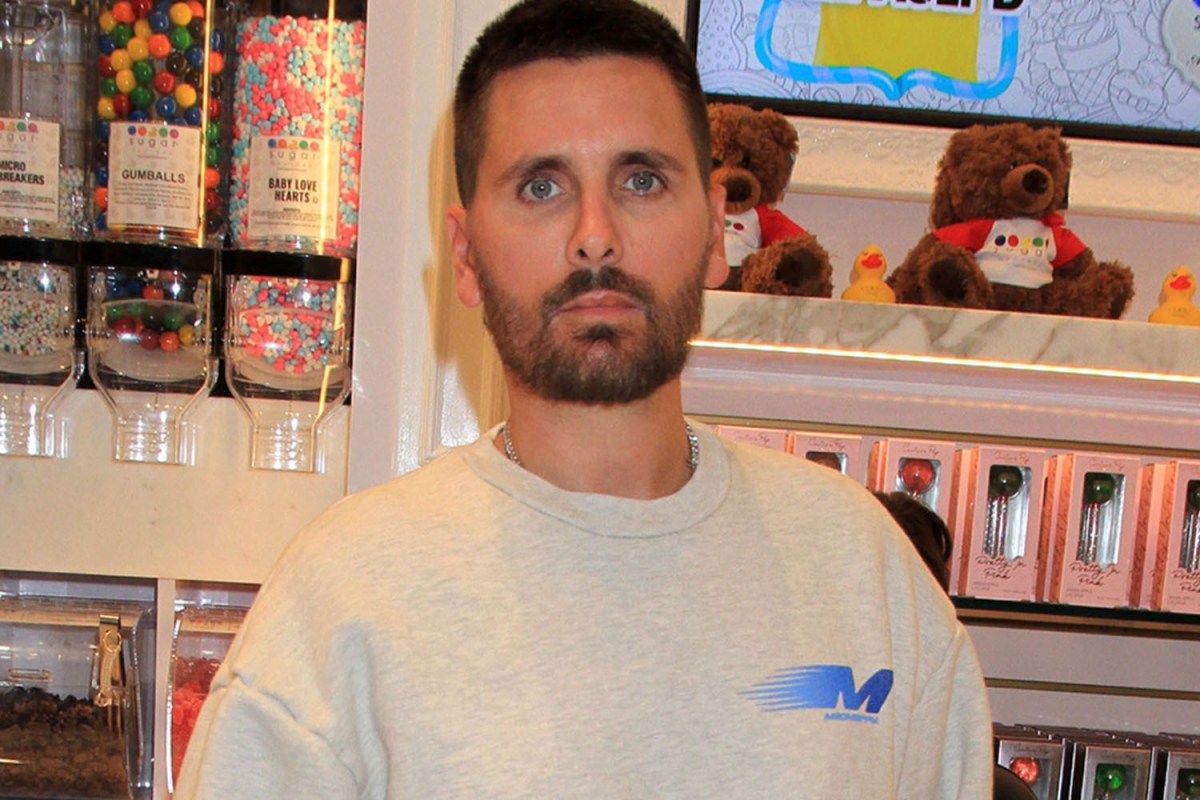 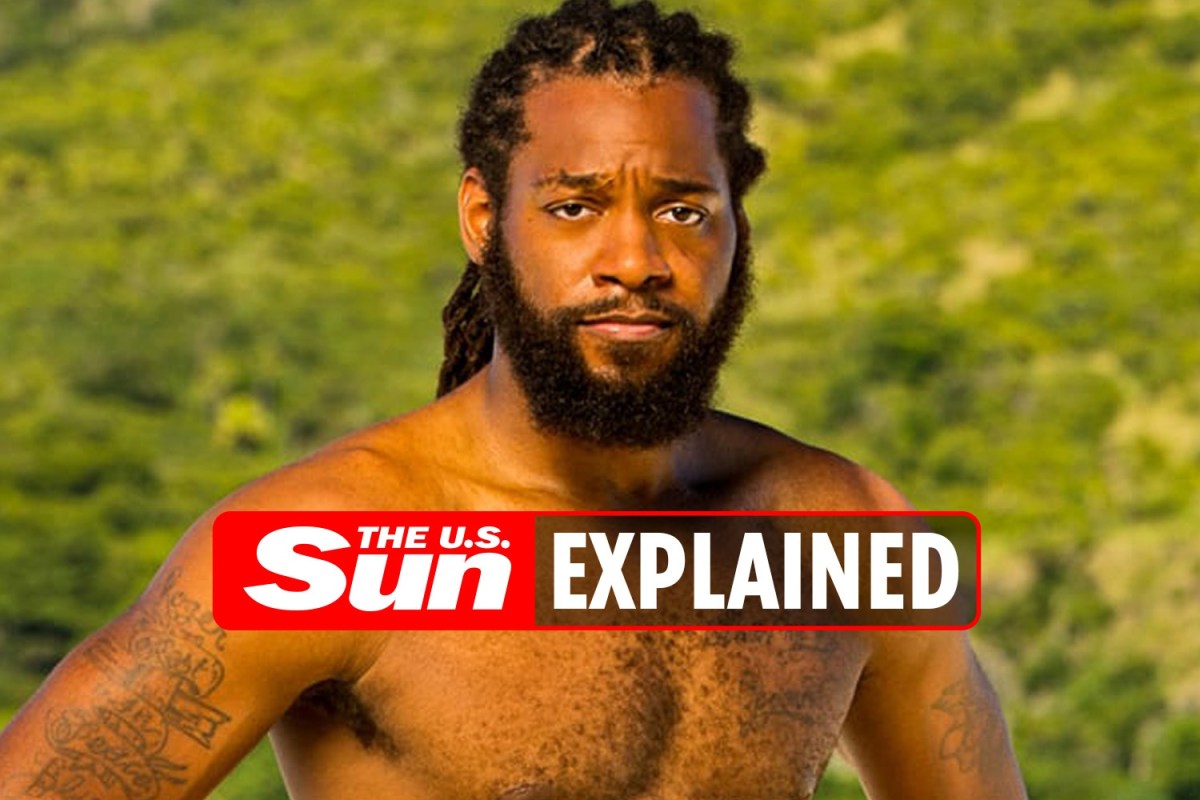 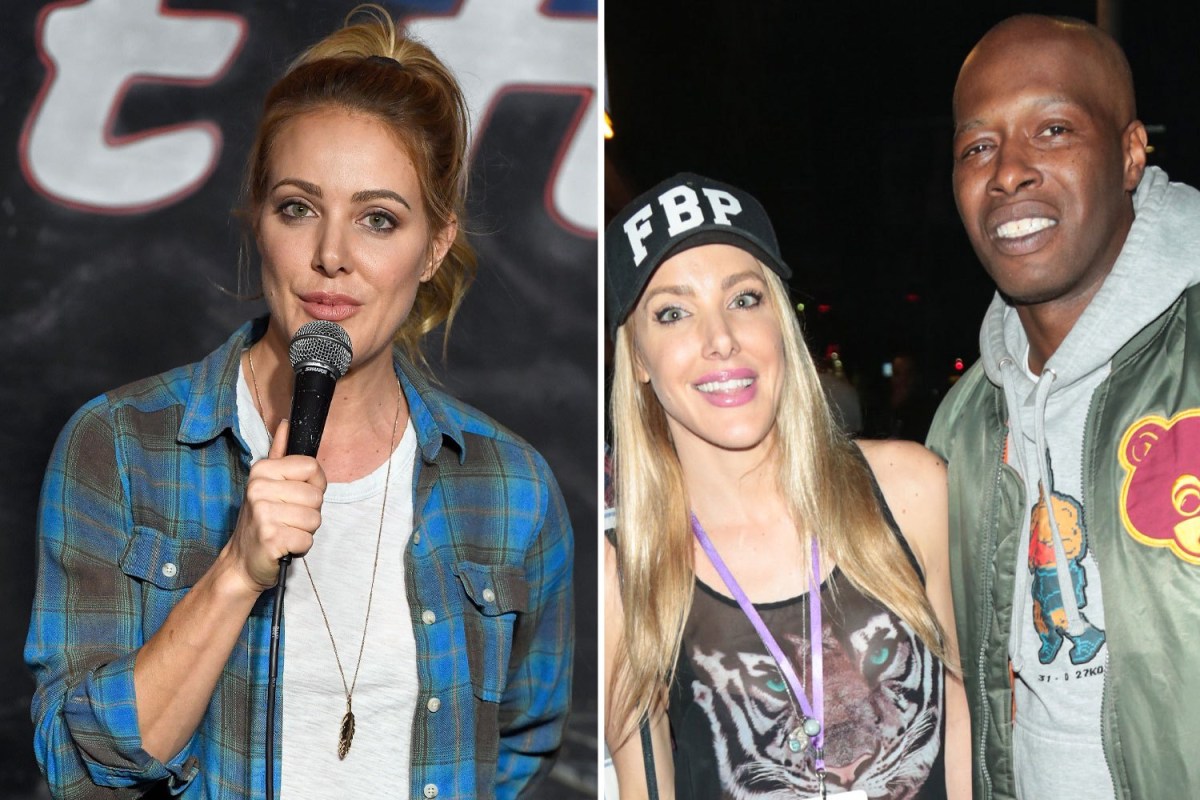 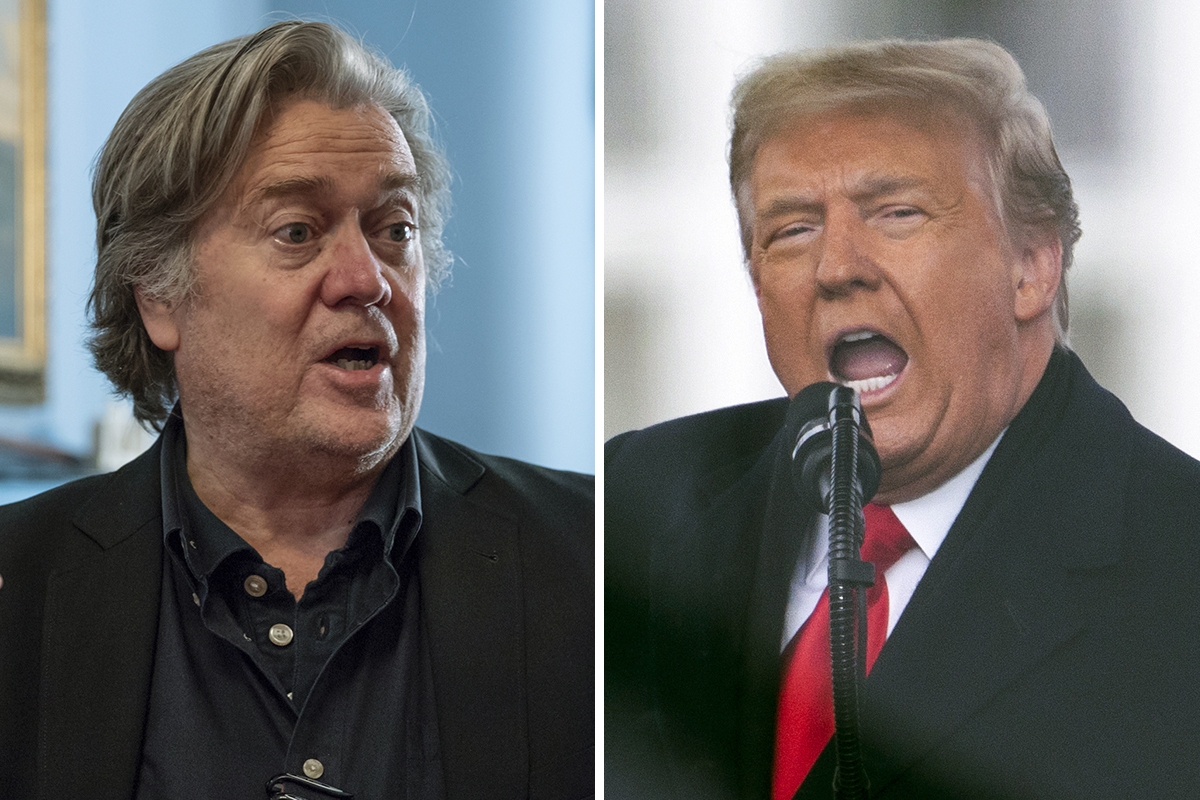 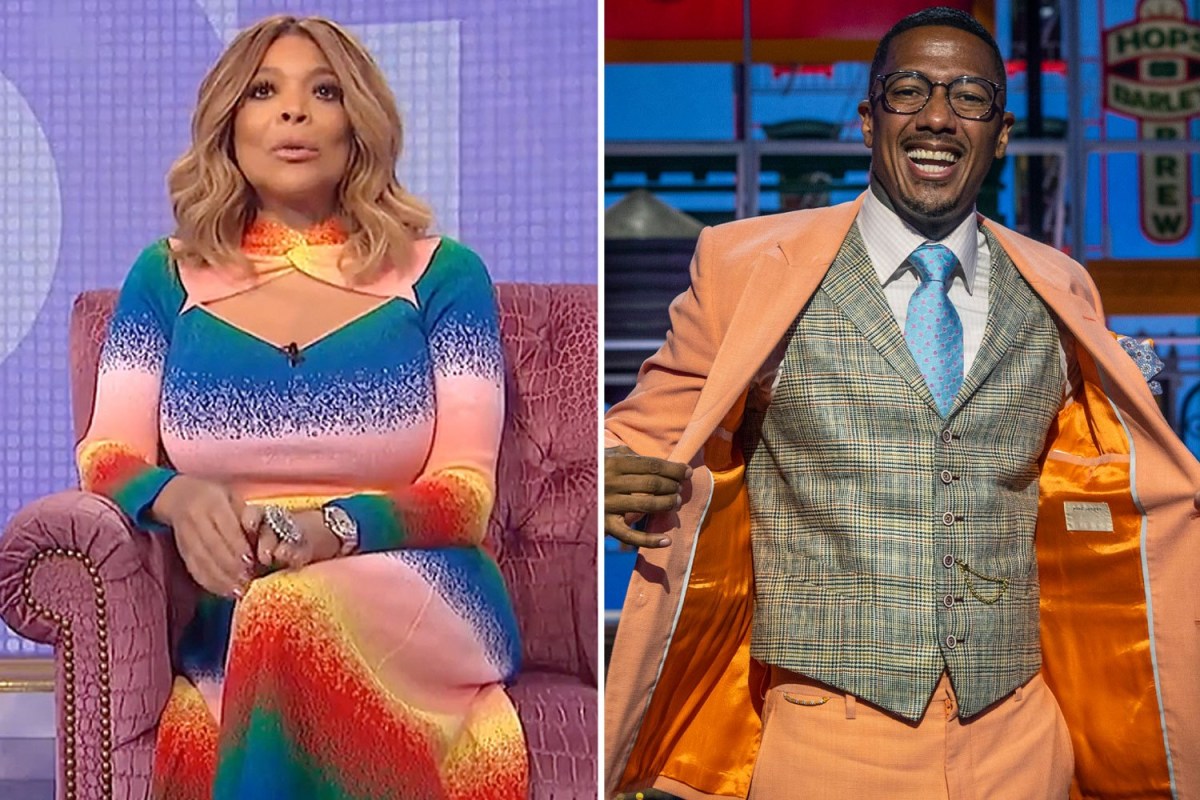